Did you know that ClassicLine offers travel insurance via Just Travel Insurance, whether it’s for a single trip or annual cover.

As well as checking out the insurance options available, here’s some very helpful pointers which will also help make sure your holiday goes without a hitch! 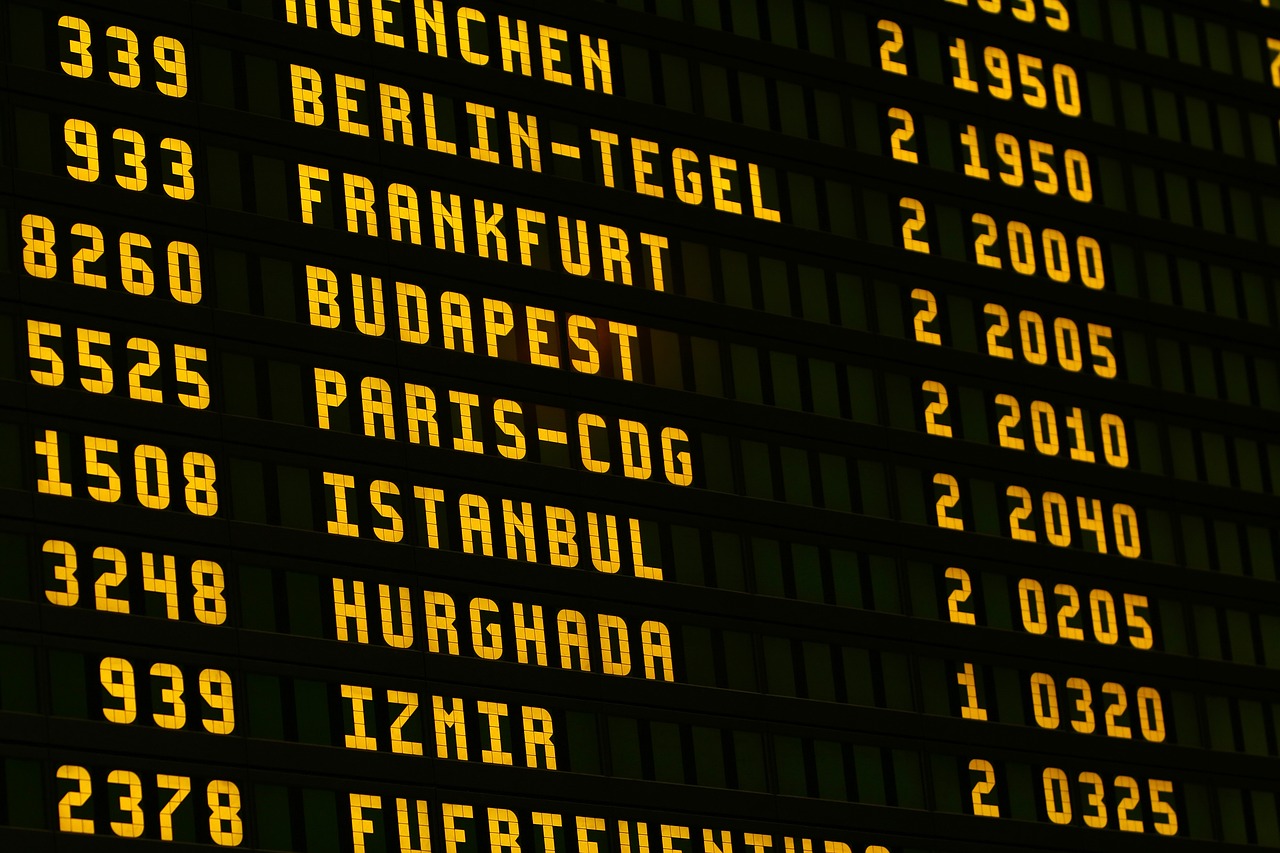 Seems obvious but if you’ve booked an airplane ticket then check the destination is the one you’d hoped for!

For instance, one couple actually ended up in Sydney, Nova Scotia, rather than in sunny Australia, while another lady once arrived in Dakar, West Africa and not Dhaka in Bangladesh where she had planned to meet friends. 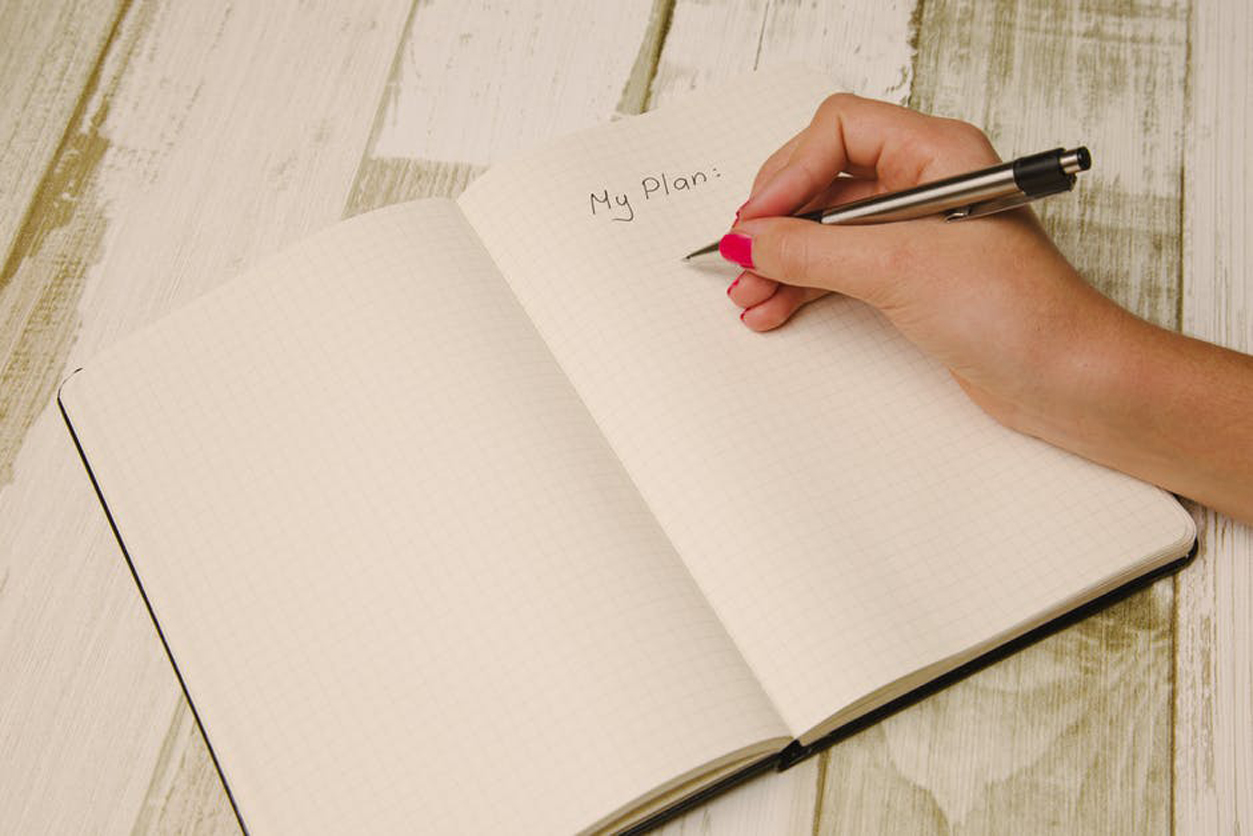 One report suggested that planning a holiday is actually more enjoyable than the holiday itself.

If that’s the case, then those people above who arrived in the wrong destination could at least look back at the planning stage with some fondness.

For the rest of us, think of the money you could save, and enjoyment gained, planning ‘fake’ trips that you never have any intention of going on.

The internet is awash with packing checklists. Some people seem to have ignored these as unusual items actually found in suitcases include Worcester sauce flavour crisps, photos of dead cats and sheep’s wool.

More generally, a poll of Brits found that among the bizarre things they like to take on holiday with them include cheese, a pie in a tin and toilet cleaner. 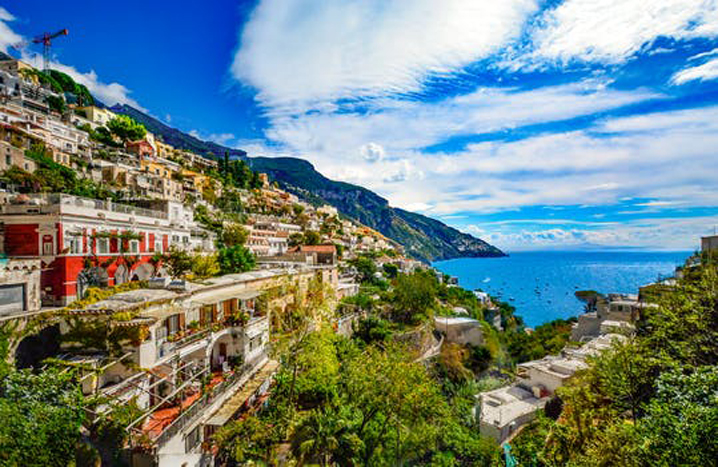 Make it a classic

Of course, if you’re going on holiday then try and make it a road-trip in your classic car.

There’s countless journeys and destinations to choose from but some of ours include the Verdon Gorge circuit in France, the Ring of Kerry in Ireland, the Amalfi Coast in Italy and the Klausen Pass in Switzerland.

Do you have any holiday hints? ClassicLine would love to hear from you.