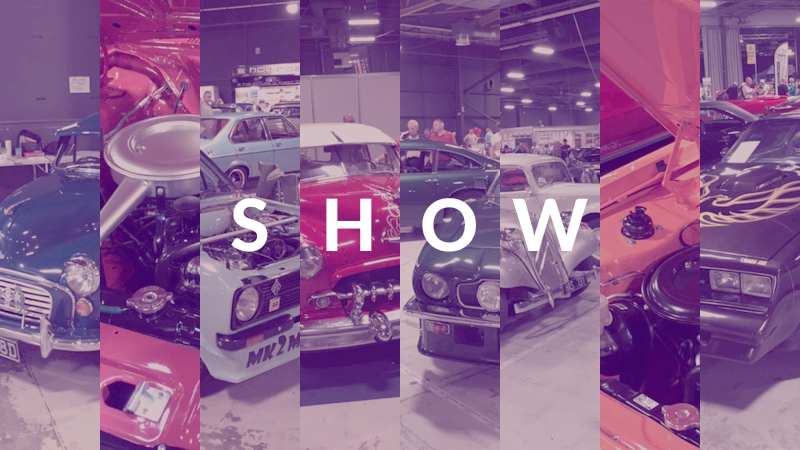 Living up to its previous year, Manchester Car show was another fun family day out. While perhaps it was a little quieter than last year (though with marginally less stalls and businesses) – it certainly didn’t compromise on numbers and the lively atmosphere.

Even though we were there on business, to network with our existing (and potential) clients, it never once felt like work.

One thing that is always noticeable is the positive attitude of the people who attend. Nine times out of ten, they are there to make potential enquiries about their vehicles or future purchases. However, ten times out of ten, they are always enthusiasts; and this is what once again made it a pleasure to attend and represent Classicline. Even though we were there on business, to network with our existing (and potential) clients, it never once felt like work. This can only be a result of a) the calibre of people that attended, and b) the effort that was put in by the organisers at AMR Events. Credit where credit is due- they put on a fantastic show and were a great host for us and many other organisations, brokers and private companies.

…it was energetic and exciting …even youngsters with their short attention spans were far from bored!

Despite it’s target audience being arguably for adults, it once again accommodated for all ages and was attended by toddlers, teenagers, parents and pensioners; stressing once again that this wasn’t your average car show. It was quite refreshing to see that instead of disgruntled toddlers throwing tantrums or being dragged around the array of halls, instead they watched in awe at car owners polishing their much-loved cars and were impeccably behaved throughout! It certainly was telling of the vibe within in the room; it was energetic and exciting – and explained clearly why even youngsters with their short attention spans, were far from bored!

Manchester Car show was once again an enlightening, educating and enjoyable experience for everyone involved, be guest or host, and for my consecutive year attending, definitely didn’t disappoint. 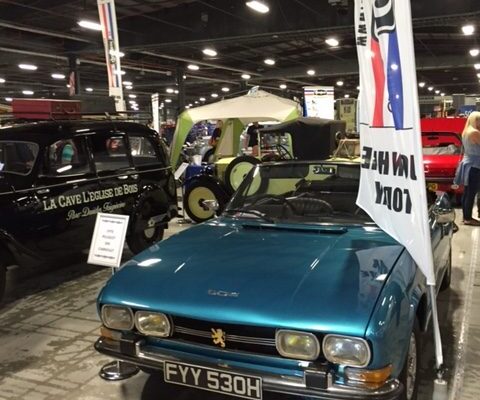 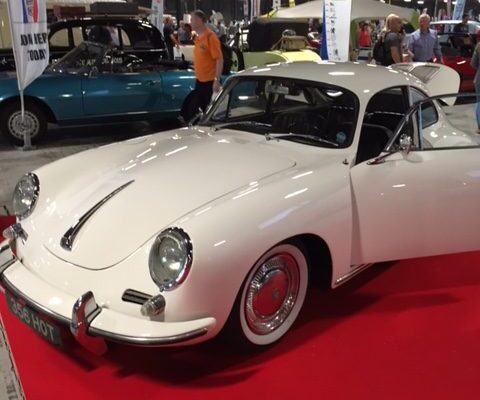 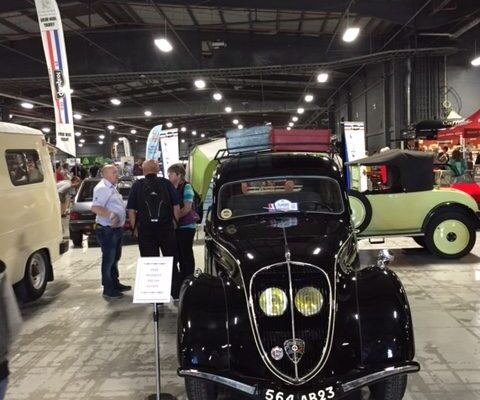 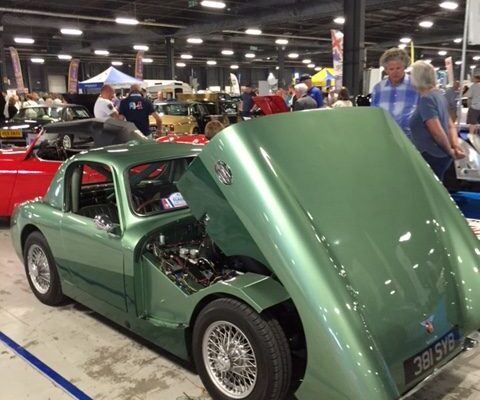 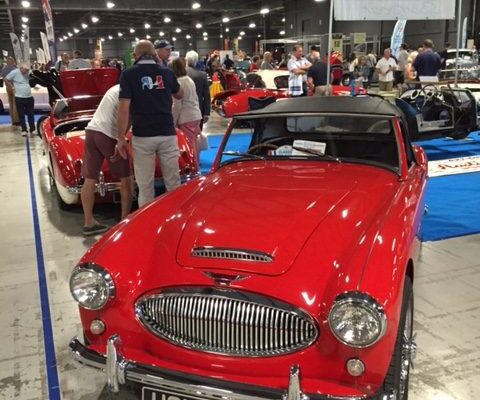 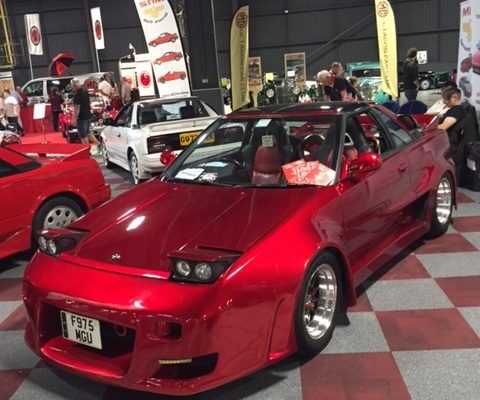 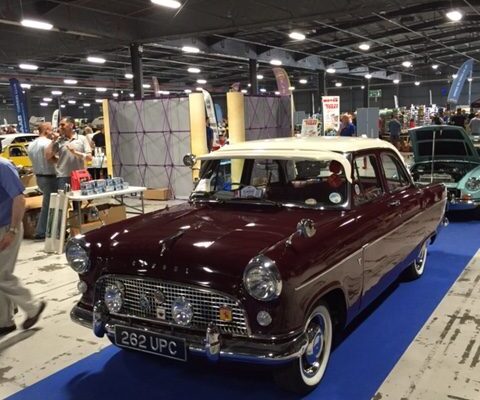 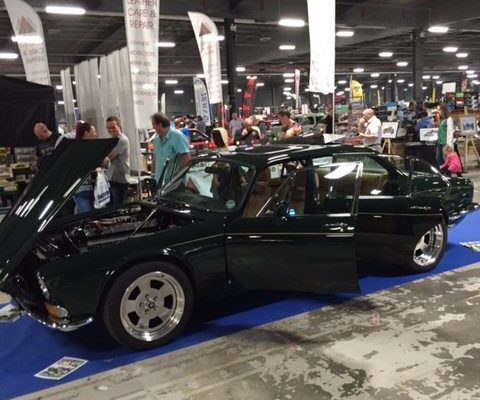 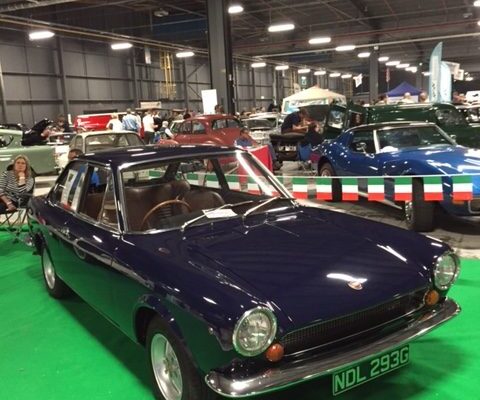 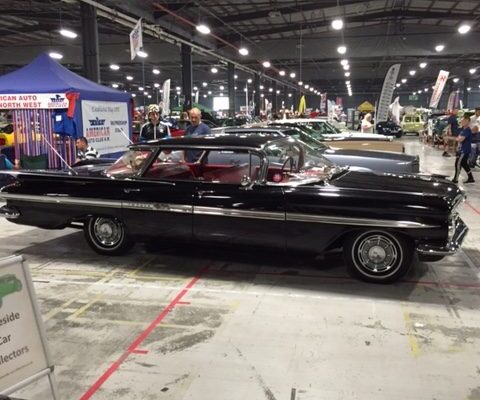 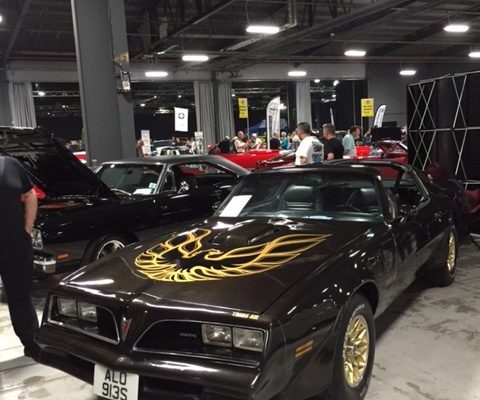 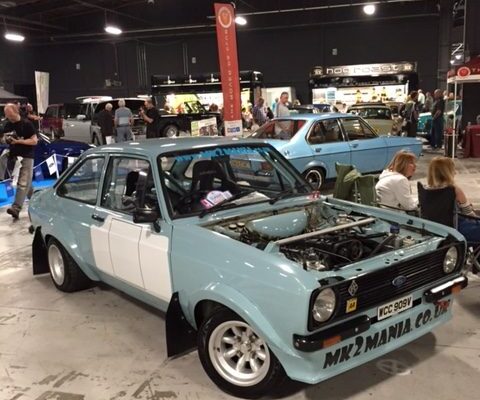 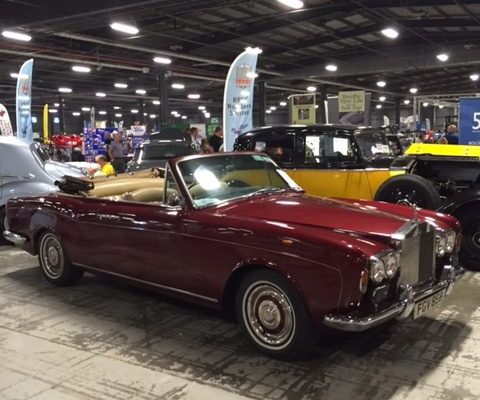 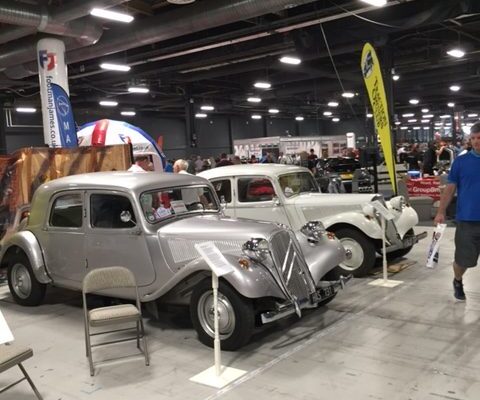 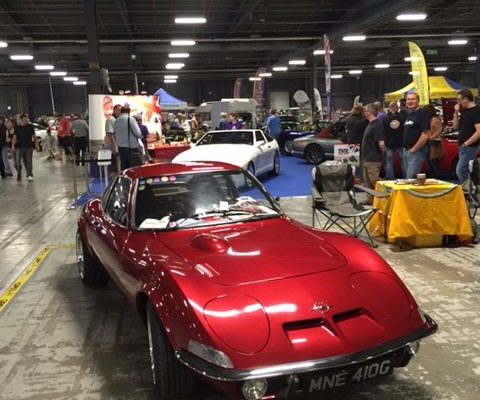 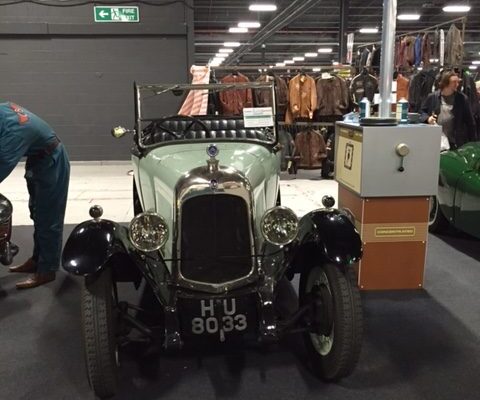 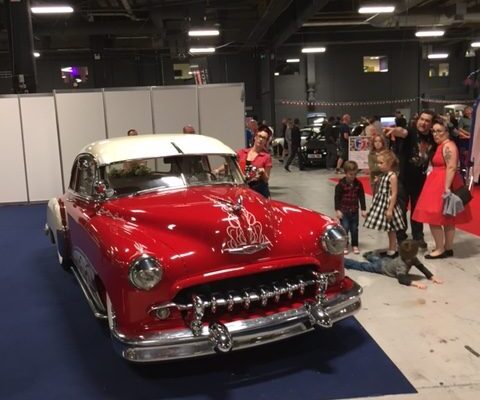 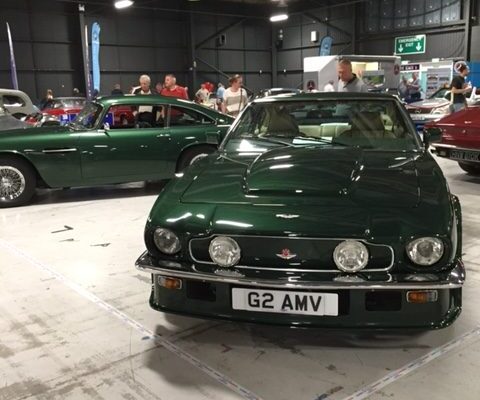 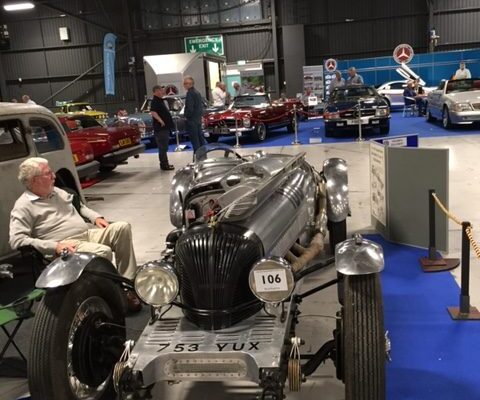