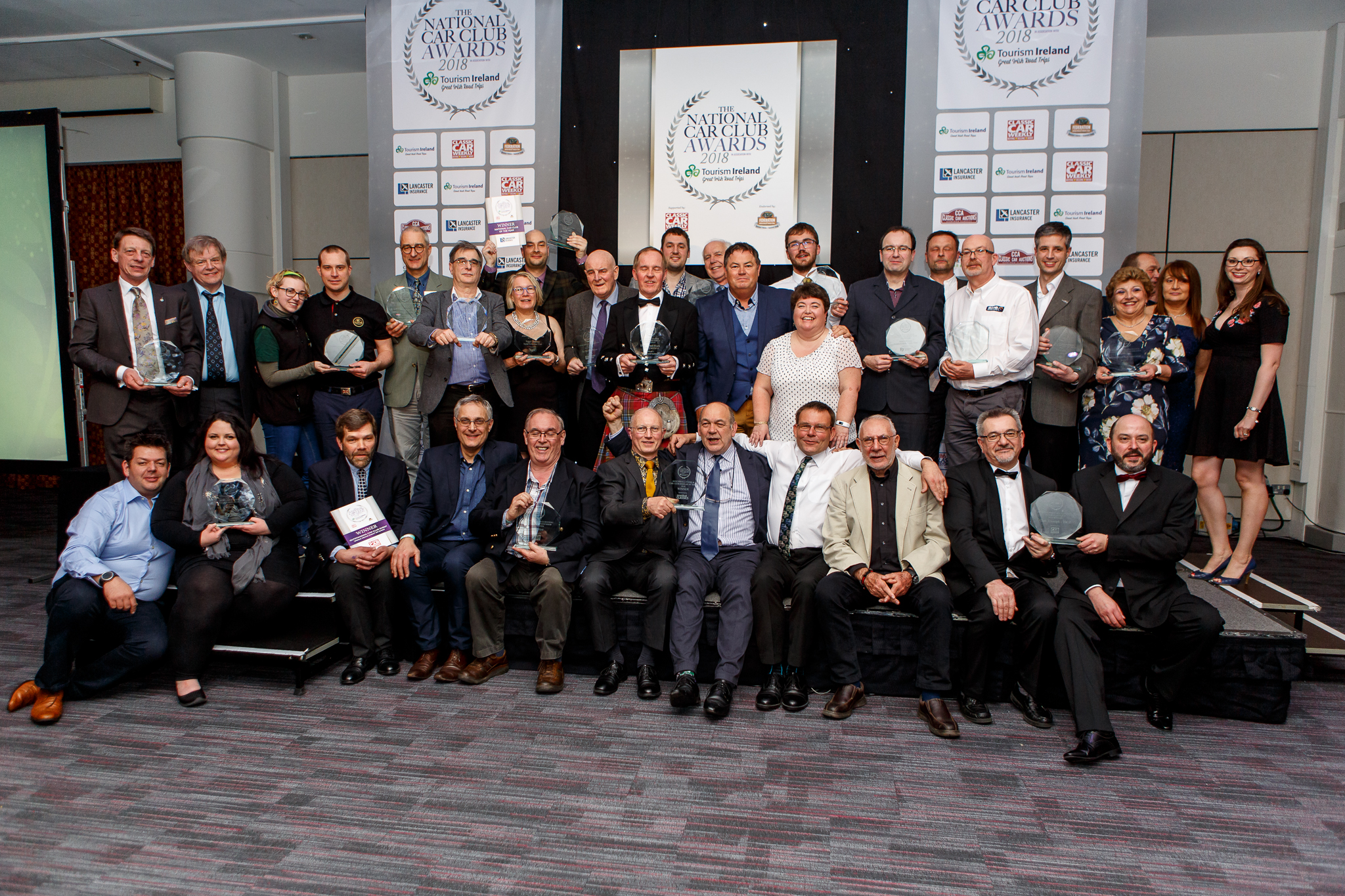 The National Car Club Awards took place on Saturday 24th March 2018 at the NEC Birmingham in conjunction with the Practical Classics Classic Car & Restoration Show. An occasion when the UK’s car club fraternity come together, hang up their overalls, scrub those oily hands with Swarfega and get glammed up! The evening is all about celebrating the work of the nation’s car clubs, the cars cherished by the club members, and the individual contributions of the enthusiastic people who run the clubs on behalf of their members.

Supported by Classic Car Weekly and endorsed by the Federation of British Historic Vehicle Clubsthe judges had a tough job choosing this year’s winners with a record number of entries. Trophies were given out across 18 categories, including the Classic Car Club Categories, Devoted Member Categories and Special Recognition Awards, as well as ‘At Show’ Awards for the best stand.

ClassicLine Insurance were delighted to hear that two of our partner clubs picked up awards at the event. Firstly, congratulations to Matt Ollman of the Rootes Archive Centre Trust on being named National Car Club Unsung Hero of the Year. Matt has been involved with the Rootes Archive Centre Trust since it’s launch back in 2015, and so far, has helped to raise more than £180,000 to preserve Rootes’ heritage.

Anyone who went into the Dinner unaware who the NSRA were, certainly came out with a bit more knowledge

Congratulations also go to the National Street Rod Association on winning the Outstanding Club Initiative to Encourage the Next Generation award, as well as receiving four other commendations. NSRA Chairman, Sue Ayres, said to us “the National Car Club Awards evening was an amazing experience and to have a number of ‘mentions’ plus to win an award has certainly raised the profile of the National Street Rod Association.  Anyone who went into the Dinner unaware who the NSRA were, certainly came out with a bit more knowledge”.

We would also like to say a big well done to our friends at the Wolseley Register on being shortlisted for the awards, as well as all the other winners and nominees. Not only do these awards and nominations recognise the amazing amount of time and effort made by the clubs, but the community spirit the car clubs create as a whole.

ClassicLine Insurance offer a range of car club insurance schemes that can provide revenue for your club as well as benefits for your members. To find out more, visit our car clubs page. 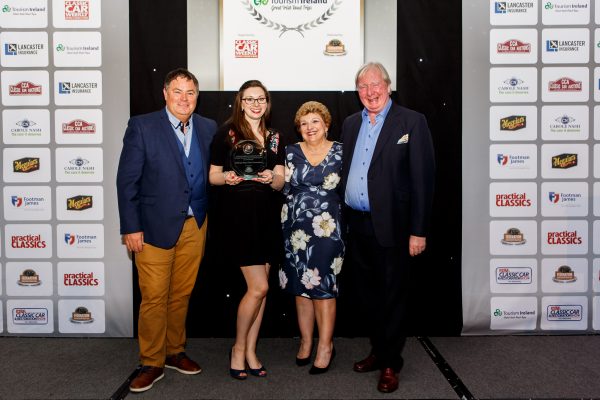 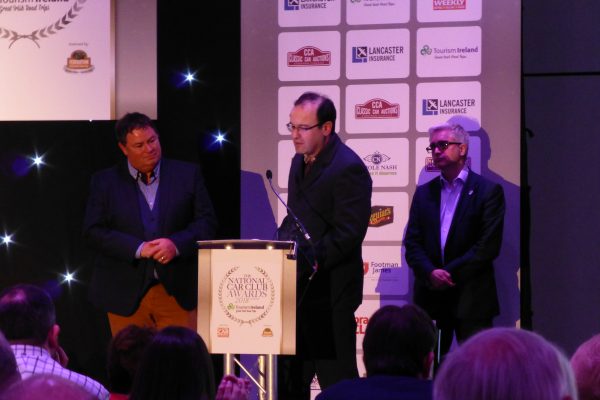 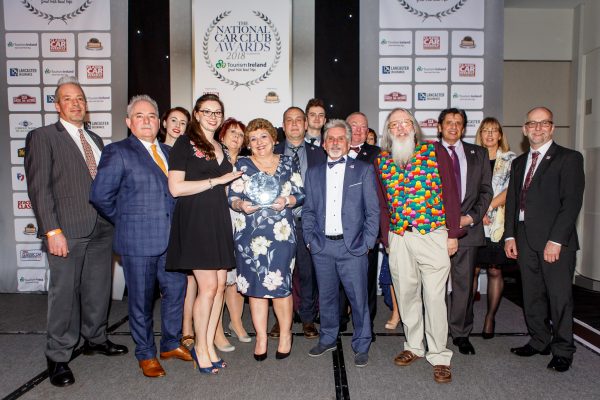 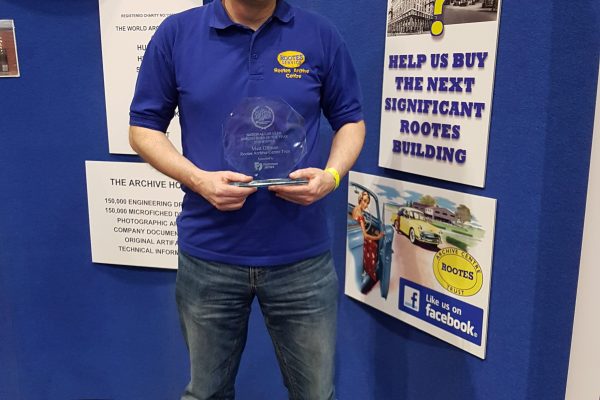 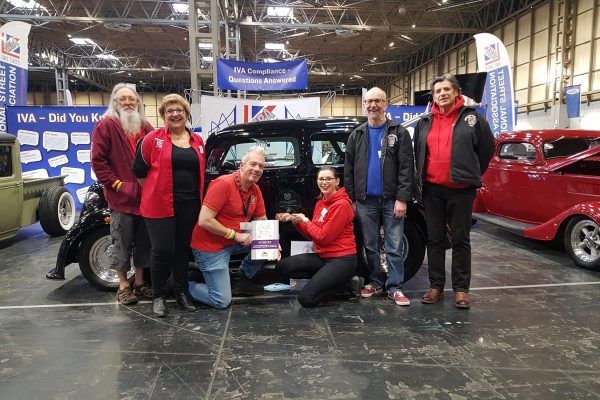