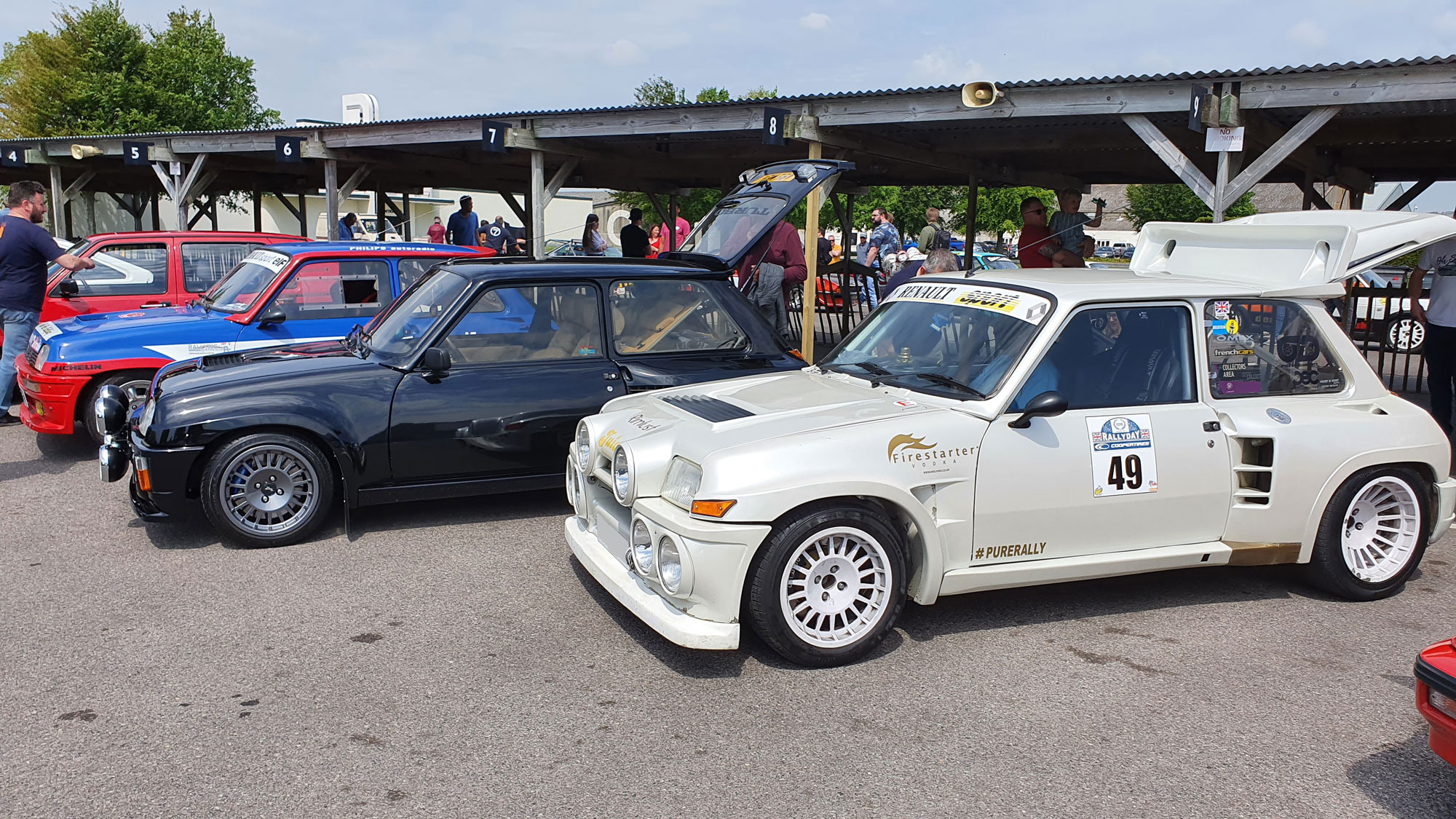 2022 sees the 50th anniversary of a small classic car with a big cult following. Yes, the Renault 5 is turning 50 so let’s take a look at the evolution of this iconic vehicle. Popularised throughout the 1970s and 80s, this small French-designed car was ideal for manoeuvring around France’s cosmopolitan cities but also for countryside ambling. Marketed as an affordable practical car, this hatchback had a crazier side with the highly tuned Turbo and Alpine versions. 50 years on, the Renault 5 is known for being one of the coolest hot hatches of the era.

In 1967, the boss of Renault, Pierre Dreyfus, asked his team to design a new “urban chic” car that would take on the likes of the Citroen 2CV and other popular models of the time. As the vision of Renault designer Michel Boué, this new car codenamed ‘122’, was to be a “car for all seasons” and also Renault’s first 3-door “supermini”. Launched in 1972, the Renault 5 took the French market by storm, bringing an innovative and desirable practical hatchback car to the masses. 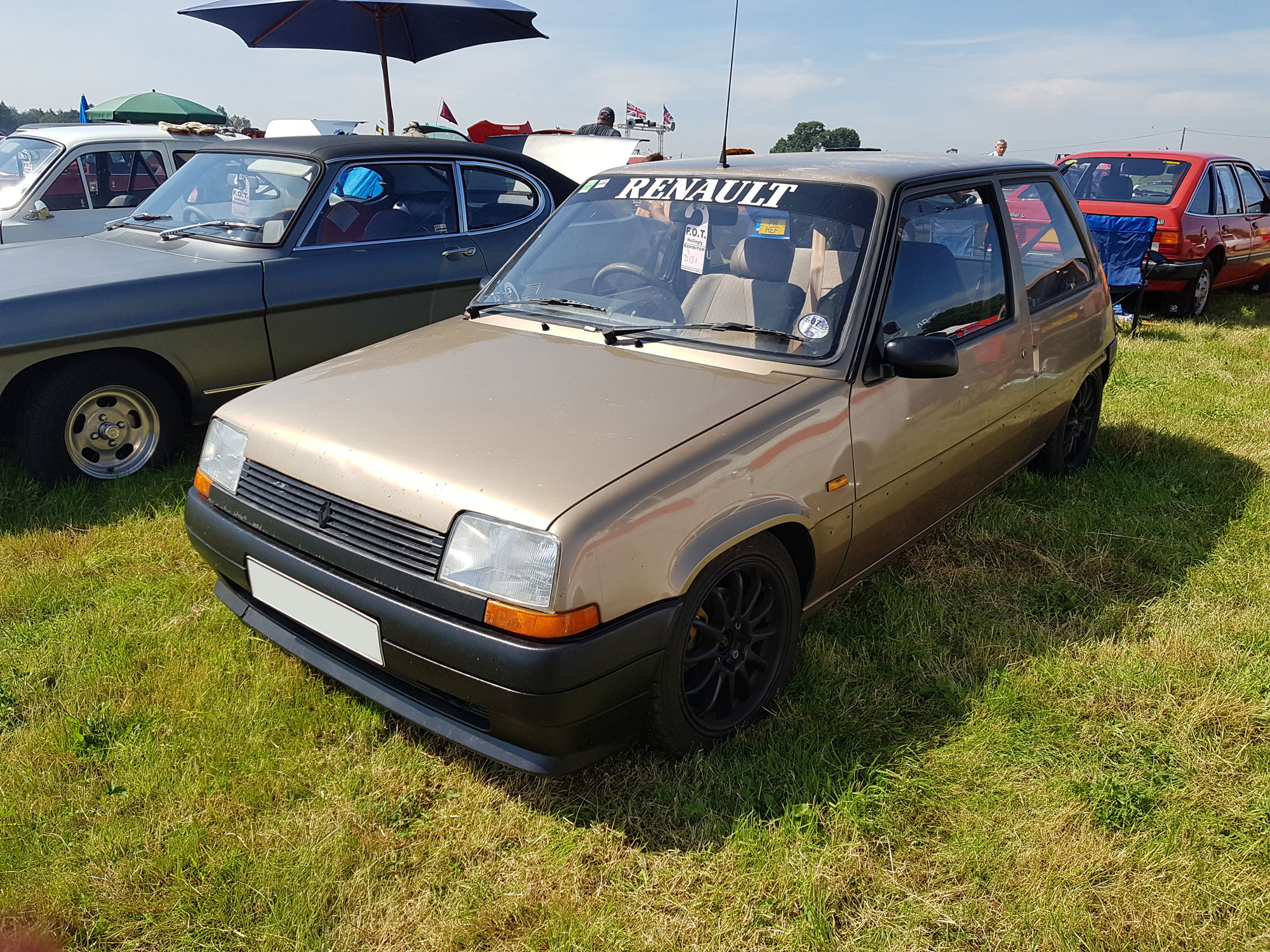 The Renault 5 was initially designed in two variants, the L and the sportier TL. The L was powered by the 782cc engine from the Renault 4, and the TL was given a 956cc engine with 44bhp. Both models had front wheel drive, with the L being fitted with drum brakes and the TL with discs for better performance. The car was known for its distinctive reinforced polyester wraparound bumper design that was highly impact-resistant, ideal for hectic Parisienne touch-parking!

The Renault 5 was revealed to the press in January 1972 and went on sale in March of that year. The car was later released to the British market in autumn 1972, and by this point, the Renault 5 was already one of France’s best-selling vehicles.

Over the next few years, the Renault 5 went through various changes. First came the Renault 5LS with an upgraded 1289cc engine in 1974. This model was later renamed the TS as the uprated sportier variation of the TL. A detuned economy model, the Renault 5GTL, soon followed and the Alpine model was added to the range in 1976. 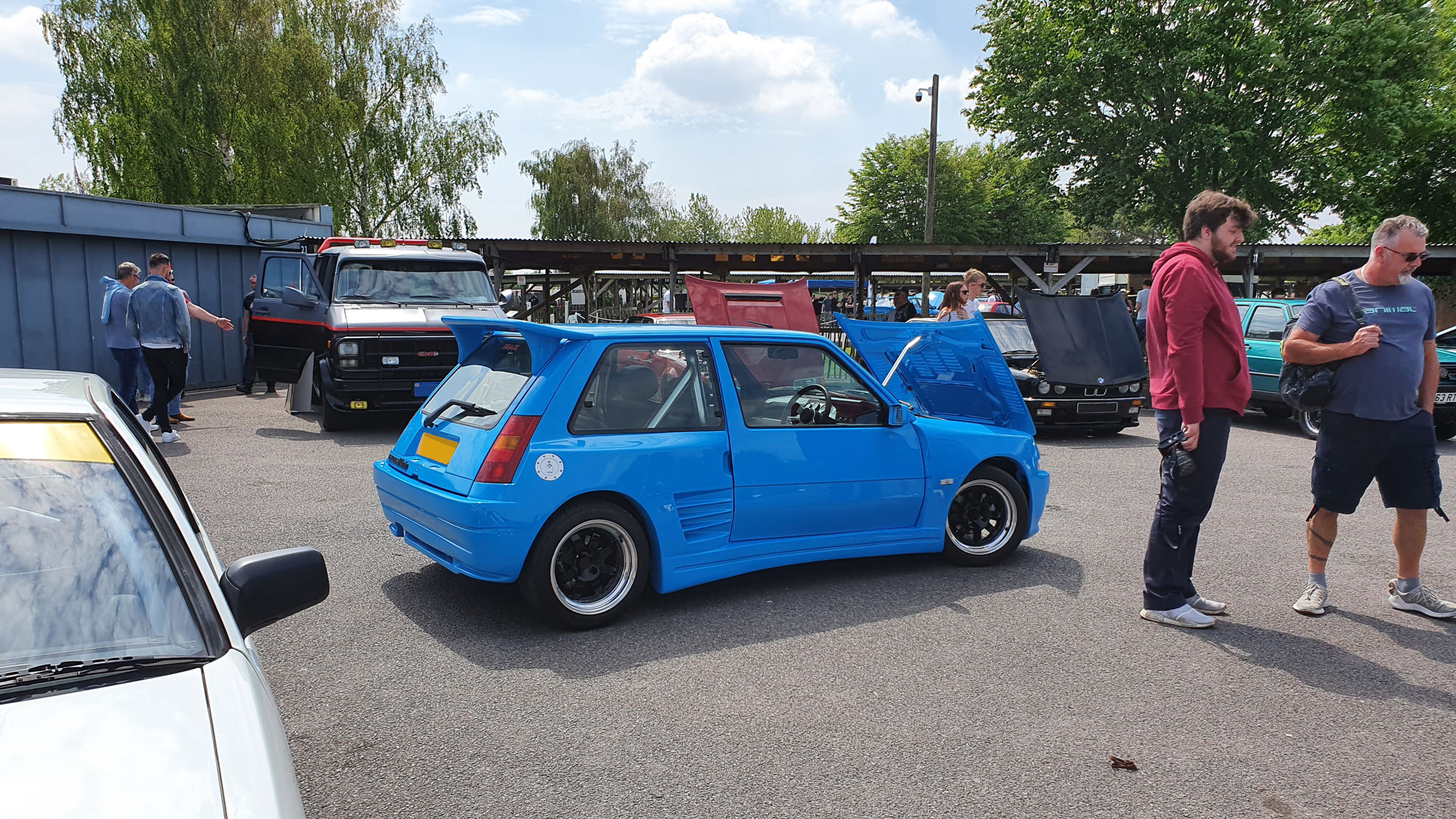 The most significant upgrade happened in 1978. First an automatic version was introduced, and then the iconic mid-engined Renault 5 Turbo model was unveiled to the public. This new mid-engined and rear wheel drive, Group 4 rally homologation became a sensation, winning on its first outing at the 1981 Monte Carlo Rally. The Renault 5 Turbo was produced for competitive motorsport and as a street-legal version; relatively few of these models were made and they are sought after retro classic cars nowadays.

Building on the successes of the rally spec model, the Renault 5 Gordini with alloy wheels, spoilers and 1.4litre engine was introduced to the UK market in 1979. Over the next few years, further upgrades were made, including a 5-door version and Gordini Turbo model, but the Renault 5 had already been cemented as one of the most popular and deeply desirable small hatchback vehicles of the 1970’s and 80s. 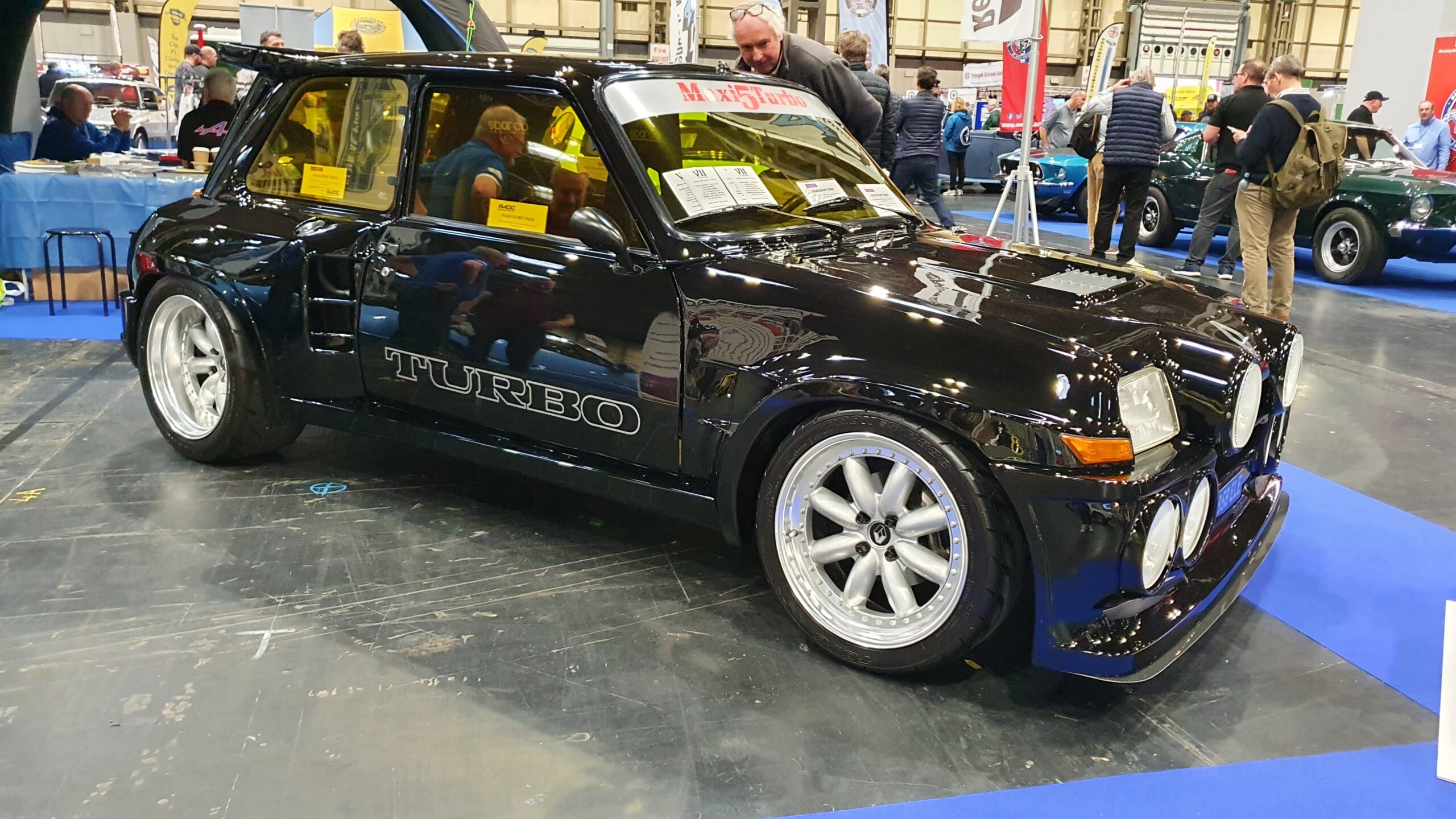 The Renault 5 was originally marketed as a popular and friendly car. A car that appealed to younger drivers, particularly women, and was for use in both the town and the country. The car was a great success, not only having a huge impact on French culture but also holding the top spots for small cars on both the European and international markets. Production of the first-generation Renault 5 eventually ceased in 1984 after almost 5.5 million vehicles had been produced, with production of the lesser popular second-generation model continuing until 1996.

The Renault 5 really was revolutionary for its time. The car’s cult following means it is still a popular choice for many classic car owners and is often spotted at classic and retro car shows. The Turbo and Alpine models can still be seen competing in classic motorsport and is a firm favourite for rallying.

As with many cult classics, the legacy of this hot hatch icon lives on. The design is to be reborn with the Renault 5 EV version due to go on sale in 2024, and Turbo model is also being given the restomod treatment by a French-American builder. This reborn classic will have a carbon fibre body and all modern technology giving it 400bph. We look forward to seeing it! 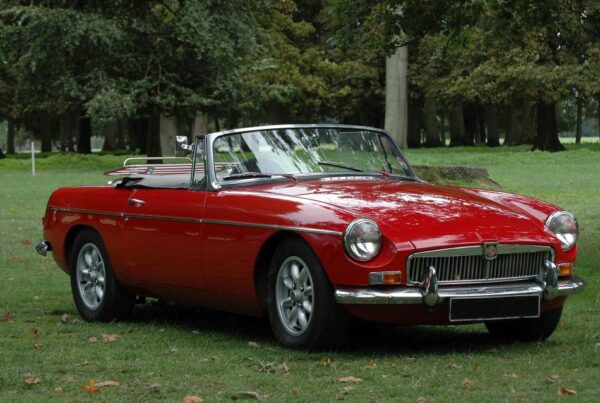 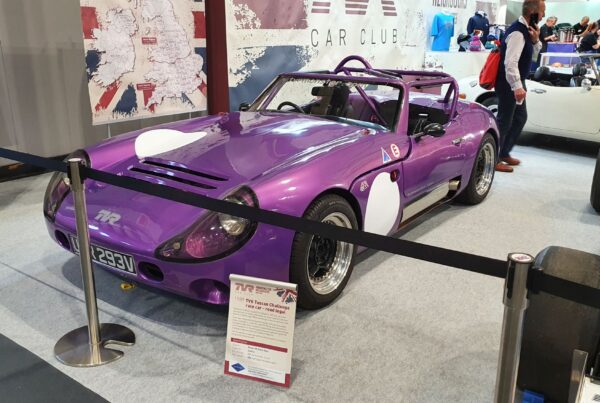 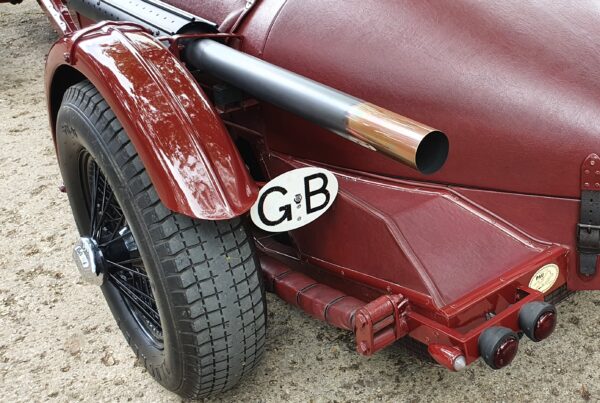 Farewell to the GB Sticker