British classics less likely to be in a road accident

Home » British classics less likely to be in a road accident 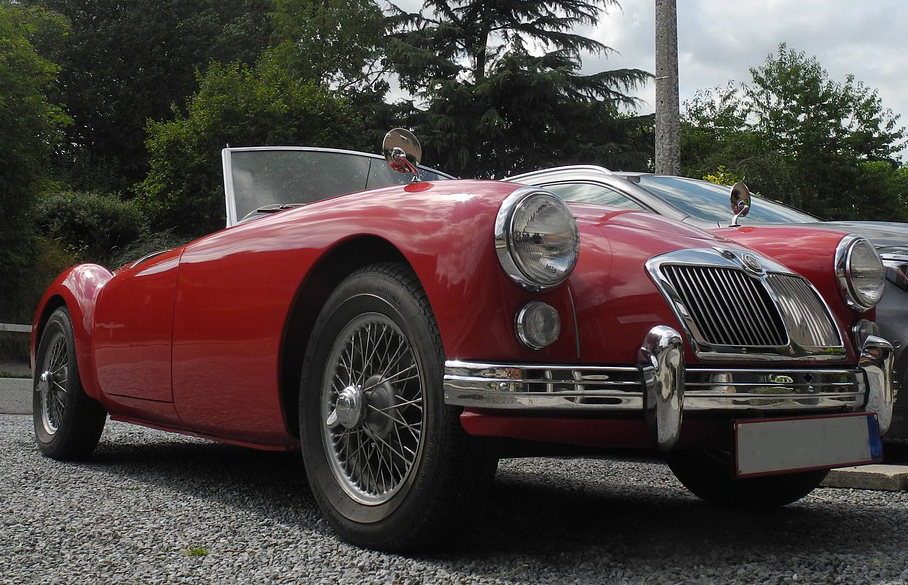 Owners of older British classic cars are less likely to be in a road accident compared with drivers of modern classics, data from ClassicLine Insurance reveals.

Topping the list of cars with the least accident claims is the MG A Roadster, closely followed by the Austin 7 and Sunbeam Alpine. Other models that have been in fewer accidents are the Austin A35, Austin Mini, MG Midget, MG B Roadster, MG TF, Triumph Stag Auto and Reliant Schimitar GTE.

Ian Fray, managing director at ClassicLine Insurance, said: “Our customers with British classics, especially older models, appear to be involved in the fewest road accidents as reflected in the number of insurance claims. Each accident has its own unique circumstances but the data clearly shows that some of the UK’s most iconic classic cars are those least likely to be in a crash. One simple explanation is that they are driven at a more sedate pace due to their rarity.”

However, modern classics dominate the top 10 list of those cars where drivers have put in a claim with ClassicLine Insurance. These include the Jaguar XK 8 Auto, TVR Tuscan, BMW Z3 Convertible, Nissan Figaro, Porsche Boxster S, Mercedes-Benz SLK 230K Convertible and TVR Griffith 500.

Ian added: “As you would expect, modern classics have a higher top speed and faster acceleration than older cars, which might explain why they are more likely to be involved in a motoring incident. Drivers of older classics also know they have fewer safety features to protect them in the case of an accident, possibly meaning an increased sense of awareness of the limitations of their model if it is hit.”