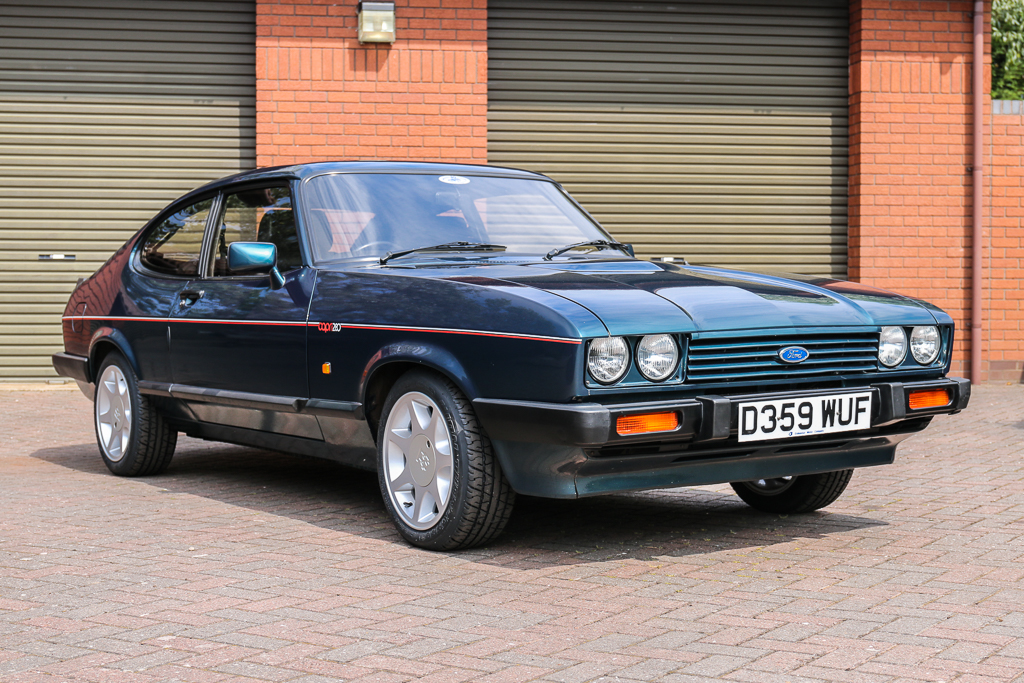 Fords iconic coupe turns 50 years old this year. Ford Europe’s answer to the Mustang, the Capri has appeared in many different guises over its seventeen years in production but has always maintained its prestige as a classless coupe, as at home outside a posh hotel as it is at a car boot sale. We here at ClassicLine are massive fans of the Capri’s timeless design and have decided to take a look at the Capri’s greatest hits over the years.

The origin of the Capri breed, the Capri Mk.1 first appeared in showrooms in February 1969. Throughout development the Capri was known as the Colt, however Mitsubishi owned the Colt name so Ford was forced to change it to Capri, which comes from a small Italian island in the Bay of Naples. 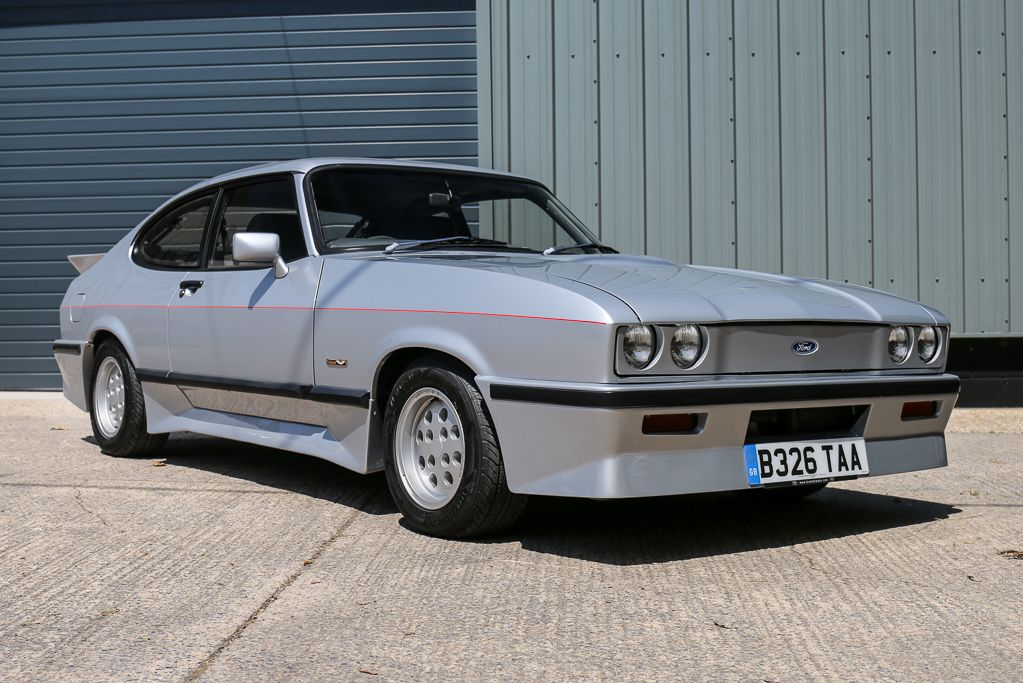 The Tickford Capri came with a 2.8 litre turbocharged engine which powered the car to a top speed of 137mph. featuring a rather audacious body kit the Tickford was essentially hand built at roughly 200 hours per car. The Tickford Capri was sold at nearly twice the price of the standard car, which meant that only 80 cars were sold. 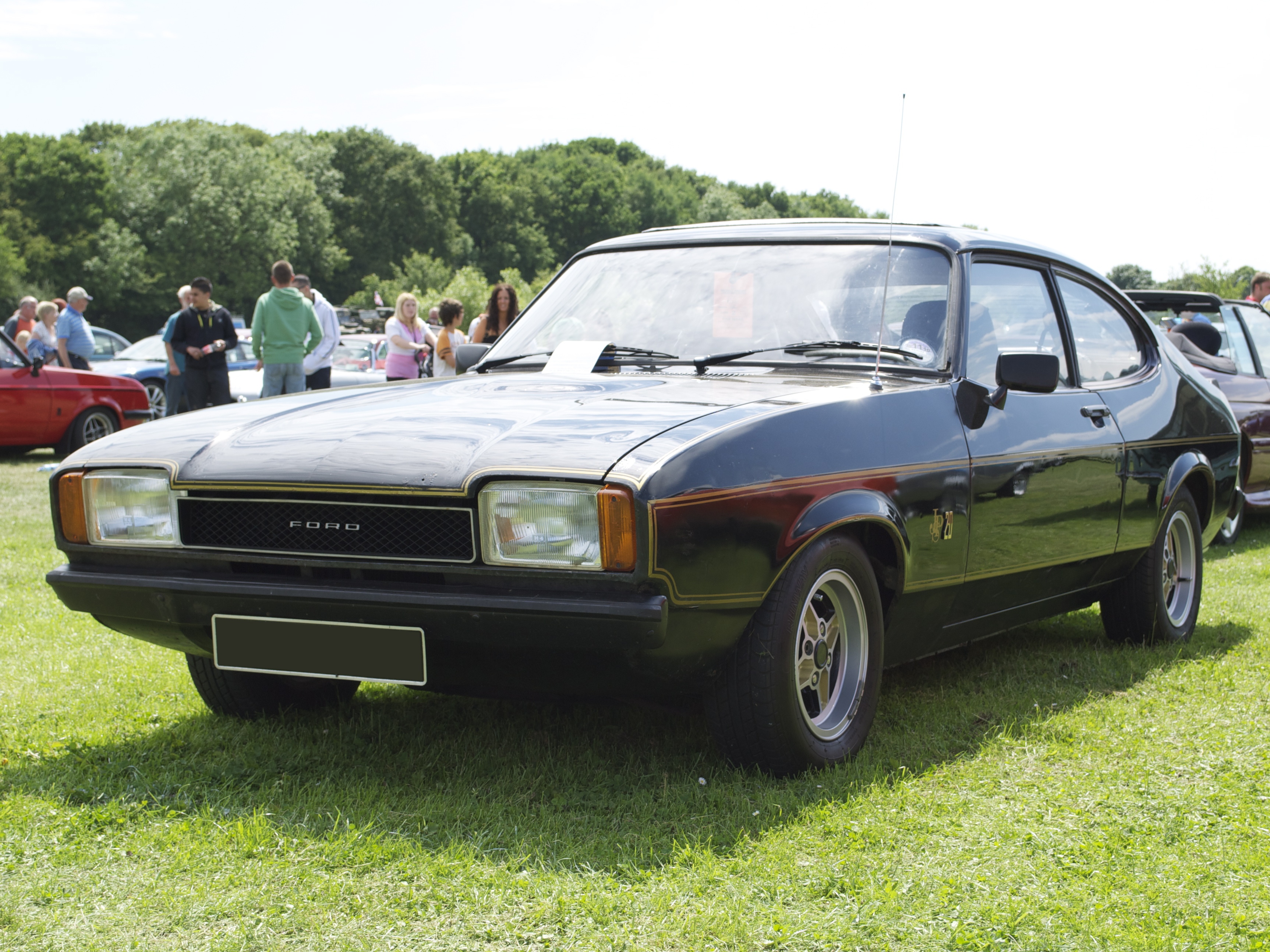 The Ford Capri JPS was only available in black or white and featured gold pinstriping to mimic that of the John Player Special Formula One livery. The Capri JPS also featured gold coloured wheels and a bespoke upgraded interior. Such was the success of the Capri S, Ford offered them as mainstream models for 1976.

The last limited run for the Capri, the Brooklands got its name from the special Brooklands Green paint. The car came with a full leather Recaro interior, limited slip differential and 15 inch seven spoke wheels. The Brooklands was the last of the Capri breed as Ford had seen more popularity in their hot hatches like the Fiesta XR2 and Escort XR3 so ultimately decided not to design a new Capri sports car. 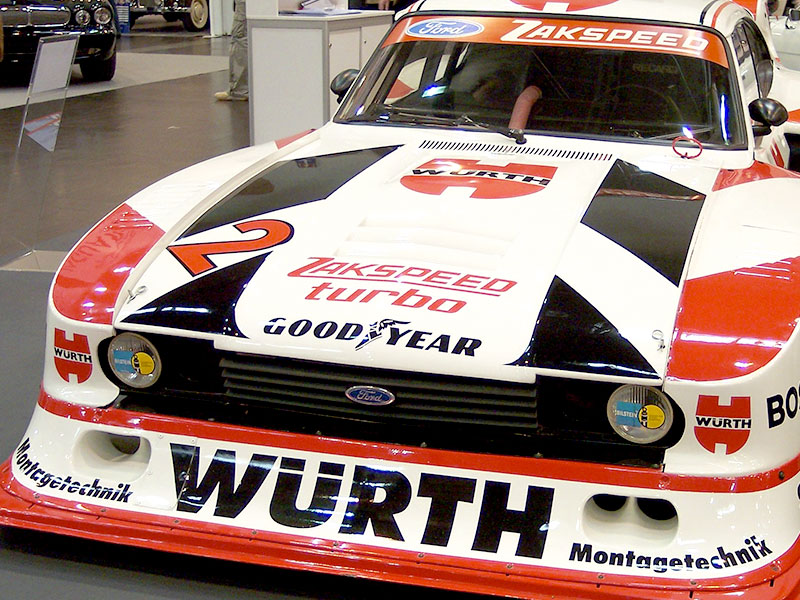 A special Capri was built by Zakspeed to compete in the 1981 Deutsche Rennsport Meisterschaft (German equivalent of BTCC) and won the championship while in the hands of Klaus Ludwig. The car retained very little of its original base car, only the roof, pillars and some parts of the rear end were retained. The car competed 14 times with 9 wins and 12 pole positions attained.

What are your favourite highlights from the Ford Capri’s fifty year history? ClassicLine would love to hear from you.