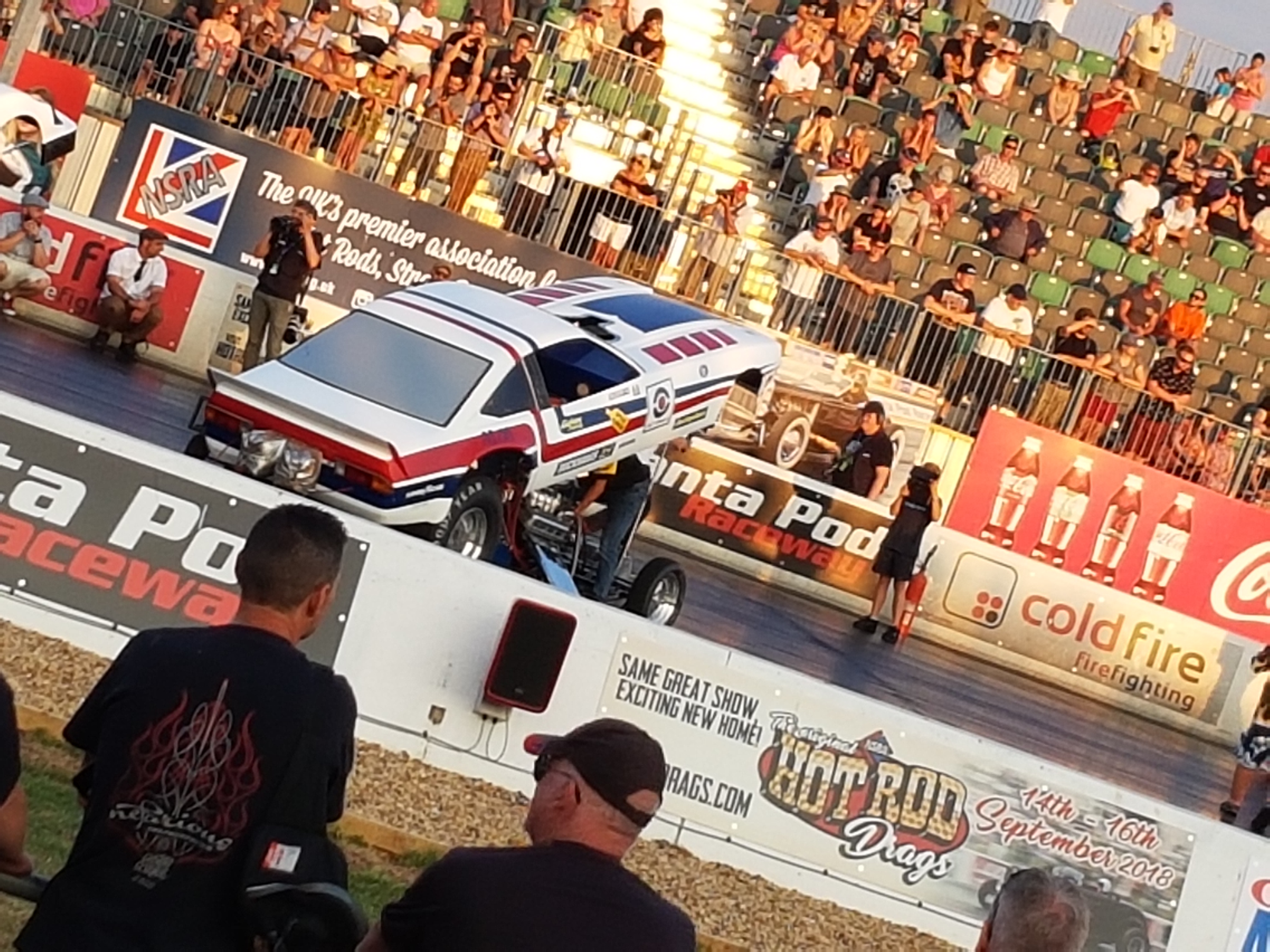 This year’s Dragstalgia at Santa Pod Raceway was bathed in glorious sunshine. The ice cream vans were doing a roaring trade, the banks and grandstands were filled with nostalgia drag racing fans, and the organisers and racers once again put on a fantastic show.

Stars of the show included Janne Johansson’s contingent of Swedish historic funny cars which were on display in the pits. We were also introduced to the famous US funny car, the Chi Town Hustler, which has recently been brought into the UK. Their runs, however, didn’t quite go to plan but we look forward to seeing what this car can do at future events.

The NSRA supported Show & Shine on the Sunday saw a fabulous turn out of rods and custom cars. One of our top picks included the Olds powered Rocket ‘32 with green metal flake paint built by the late Steve Lang and now residing at a new home. The judges must have had a tough job decided on the winners as there were some great cars on display. Fortunately, they did choose, and the winners were:

On the track, we did feel for all the racers suited up patiently waiting in the pairing lanes in the scorching heat, but did that stop them? No, some record runs were made, including a few new PB’s!

Winner of the Dragstalgia Cannonball was Nick Davies with the Havoc altered running a 6.2157 which was only slightly up on their winning 6.117 run at the 2017 Californian Hot Rod Reunion.

The winner of the Slingshot Showdown class was Joe Bond with the Bond, Hannis, Osbourne dragster with an outstanding 6.57 pass. The runner up was Bob Hawkins with the slingshot, who also wowed the crowds with his flaming burnout during Saturday night’s cracklefest.

The much-loved Outlaw Anglia’s impressed once again with some brilliant showman burnouts from Colin Millar and Phil ‘Ginner’ Middleton. Seems like Phil drives quicker backwards from a burnout than we can drive forwards!! Colin Millar won the round, with Scott Crookston runner up.

The Best Appearing Team was awarded to Joel Kerr’s Stiff Shifter with the Supercharged Outlaws. Joel’s Pontiac was one of our favourites from the Nostalgia Nationals earlier this year.

Some great appearances were made by the NSRA sponsored Gasser Circus and the biggest entry list to date was seen from the Willys Wars class.

However, after a great weekend, the Ford Pop we were in suffered an ailment on the M1, unfortunate as it felt like the hottest day of the year. But it was ClassicLine’s breakdown recovery to the rescue! The best bit about being covered under the NSRA insurance policy is that the breakdown firm know they need to check how low your vehicle is off the ground and arrange an appropriate recovery truck. Thanks Team. 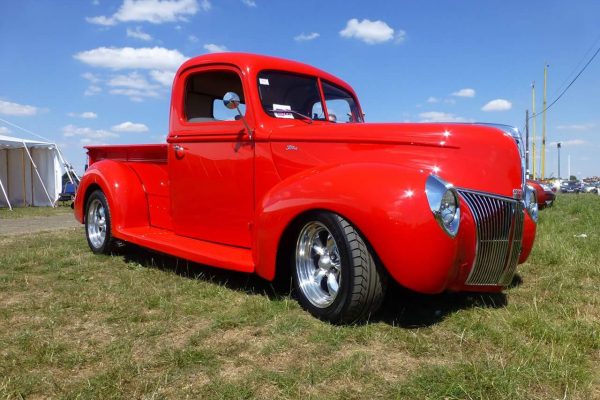 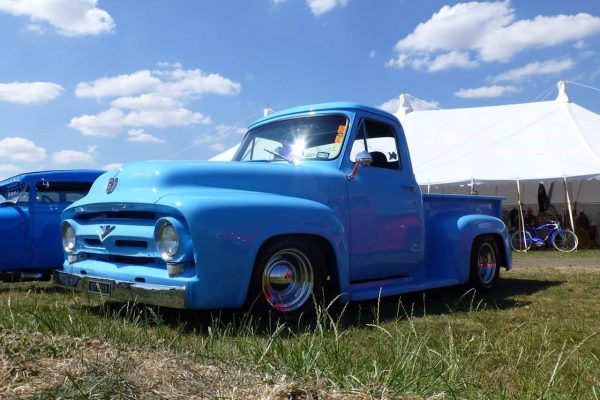 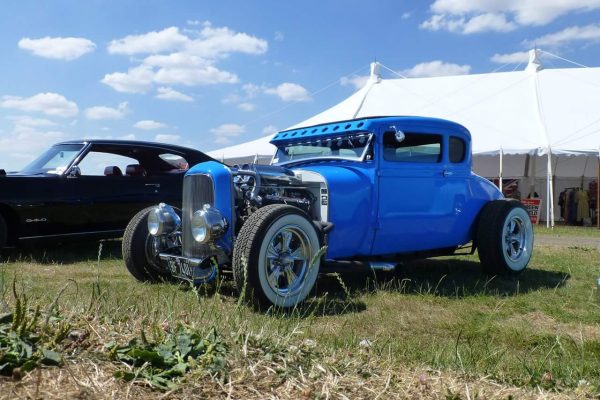 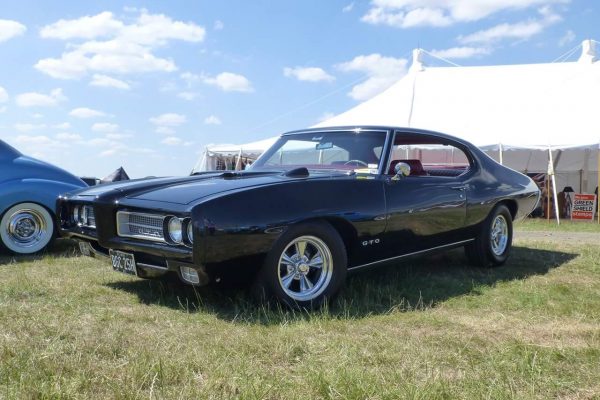 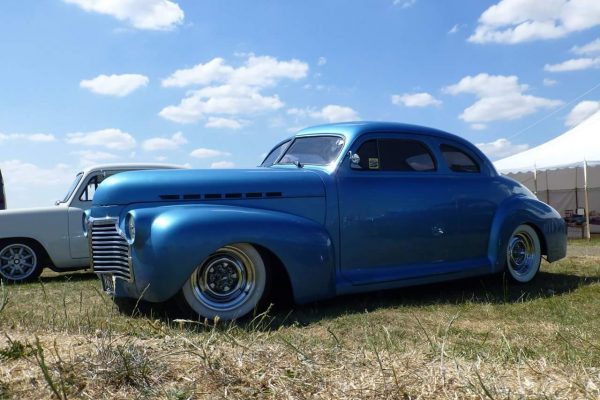 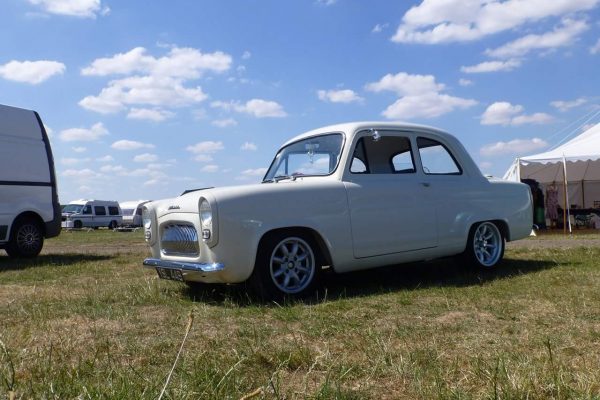 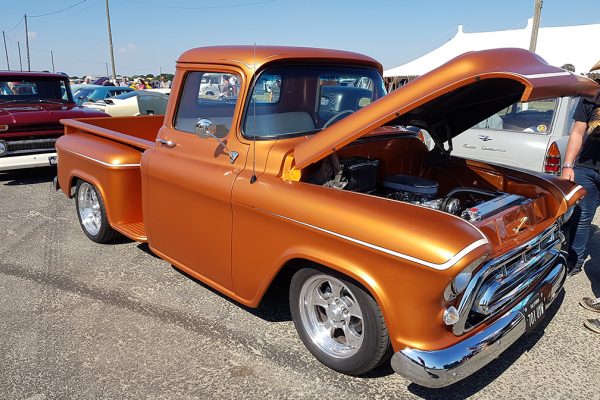 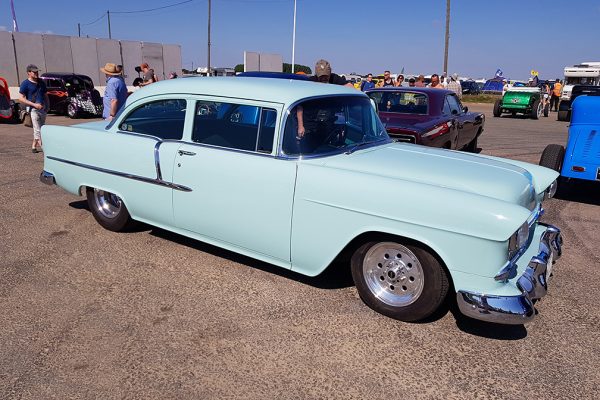 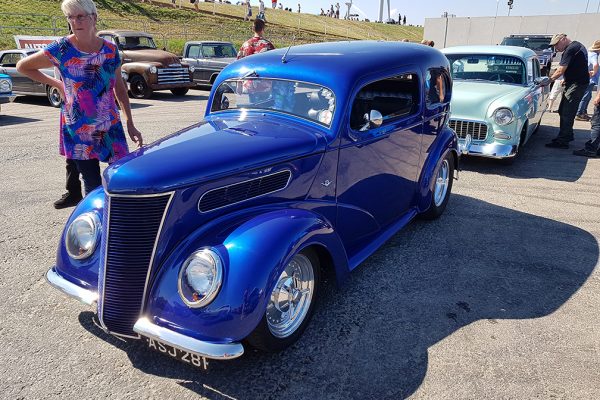 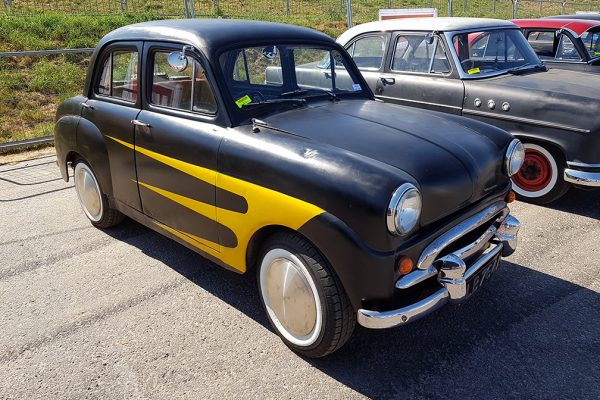 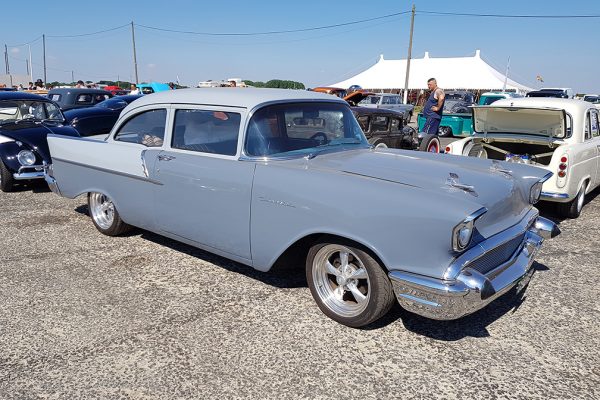 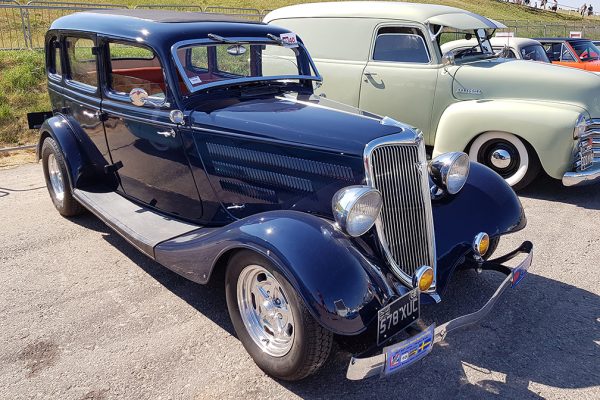 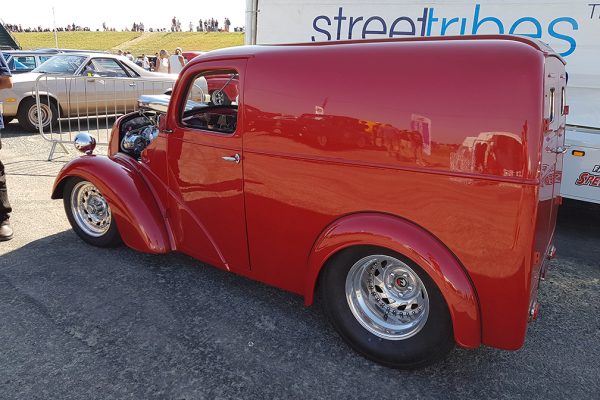 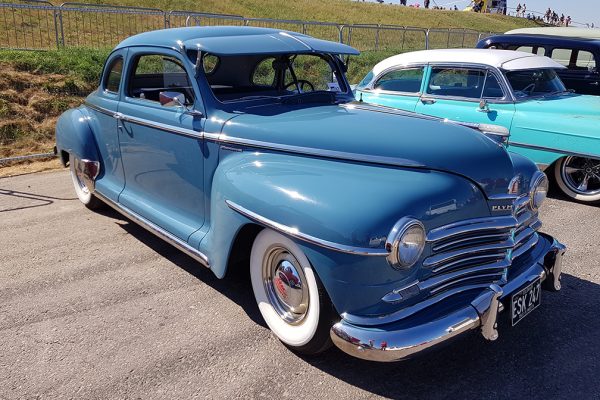 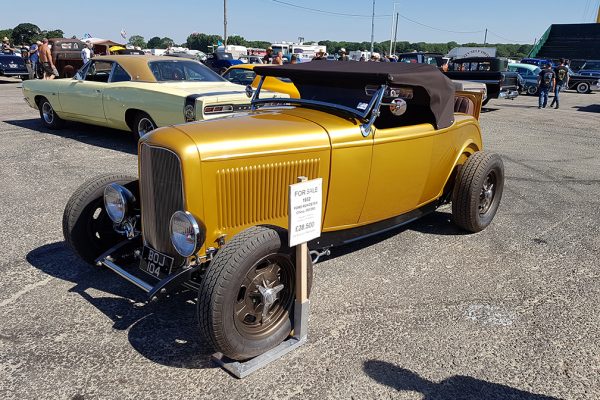 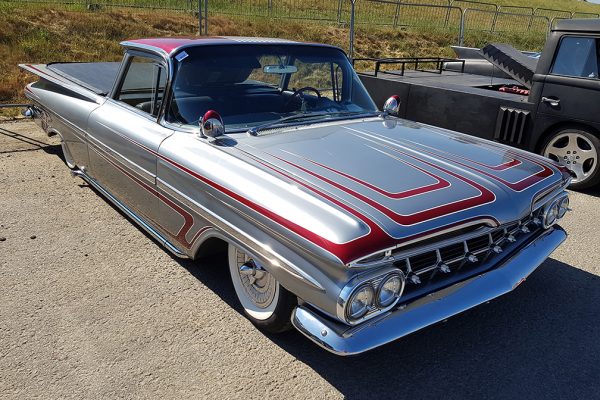 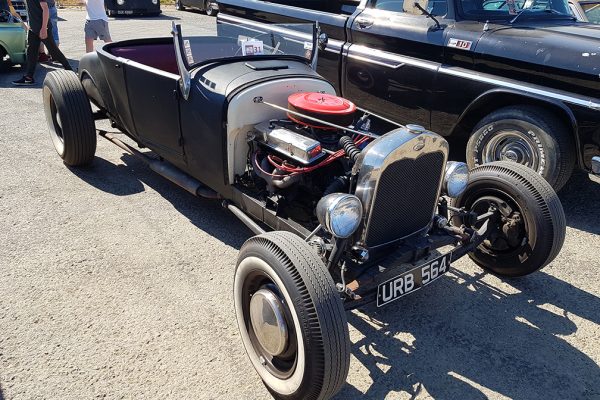 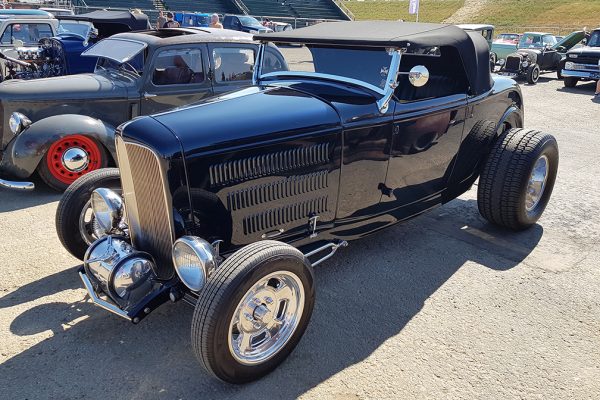 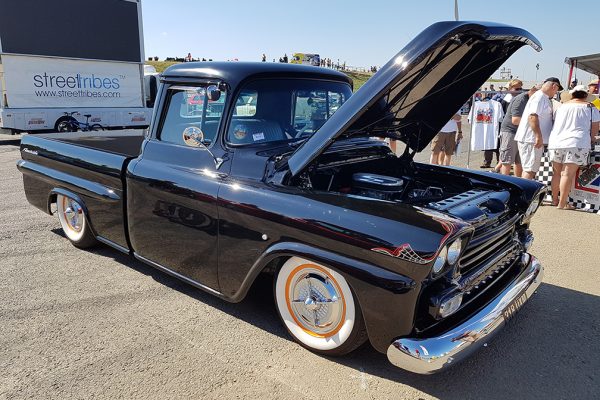 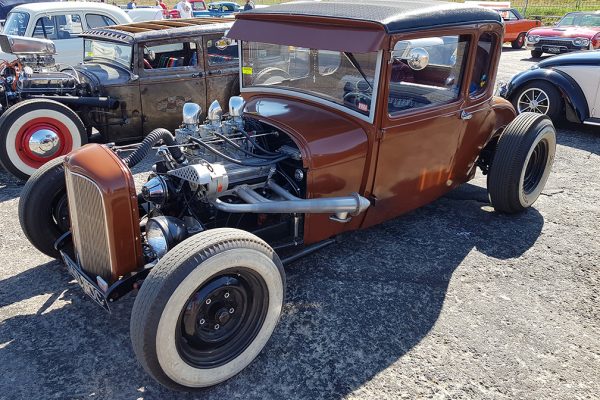 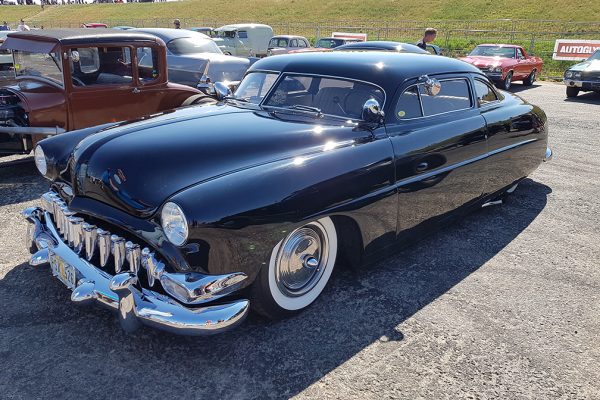 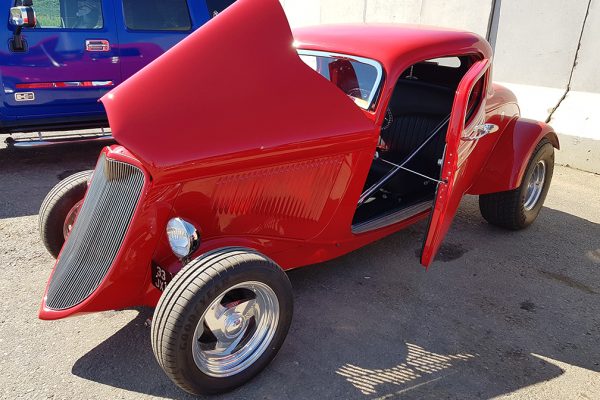 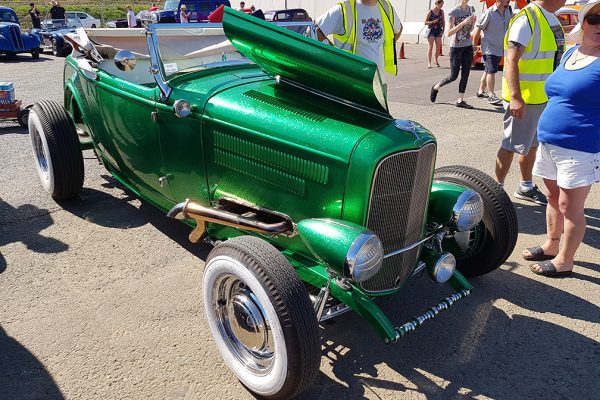 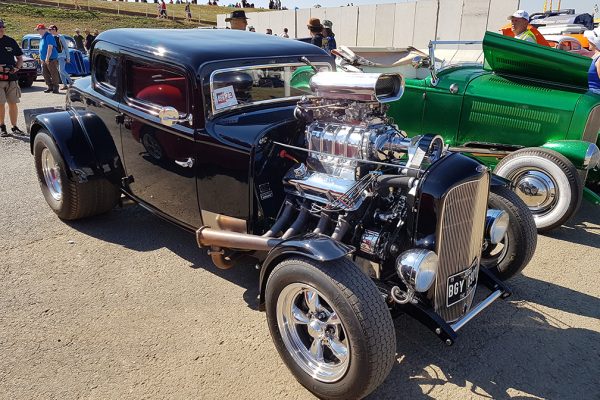 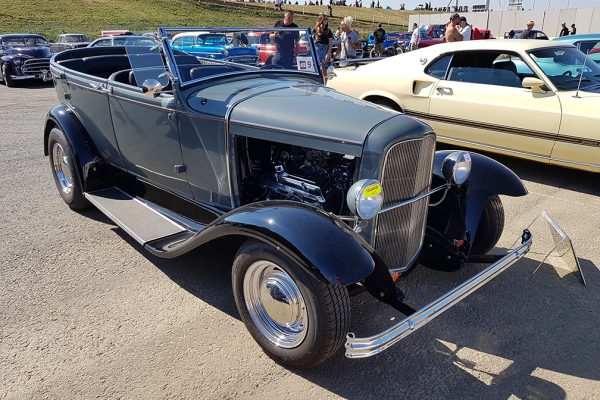 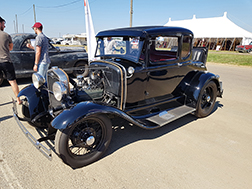 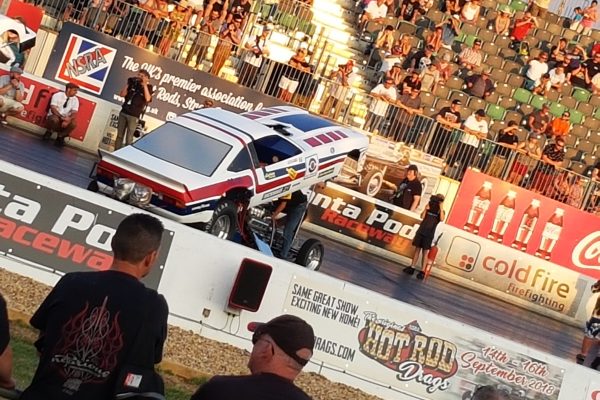