How to celebrate Americana the British way

Home » How to celebrate Americana the British way 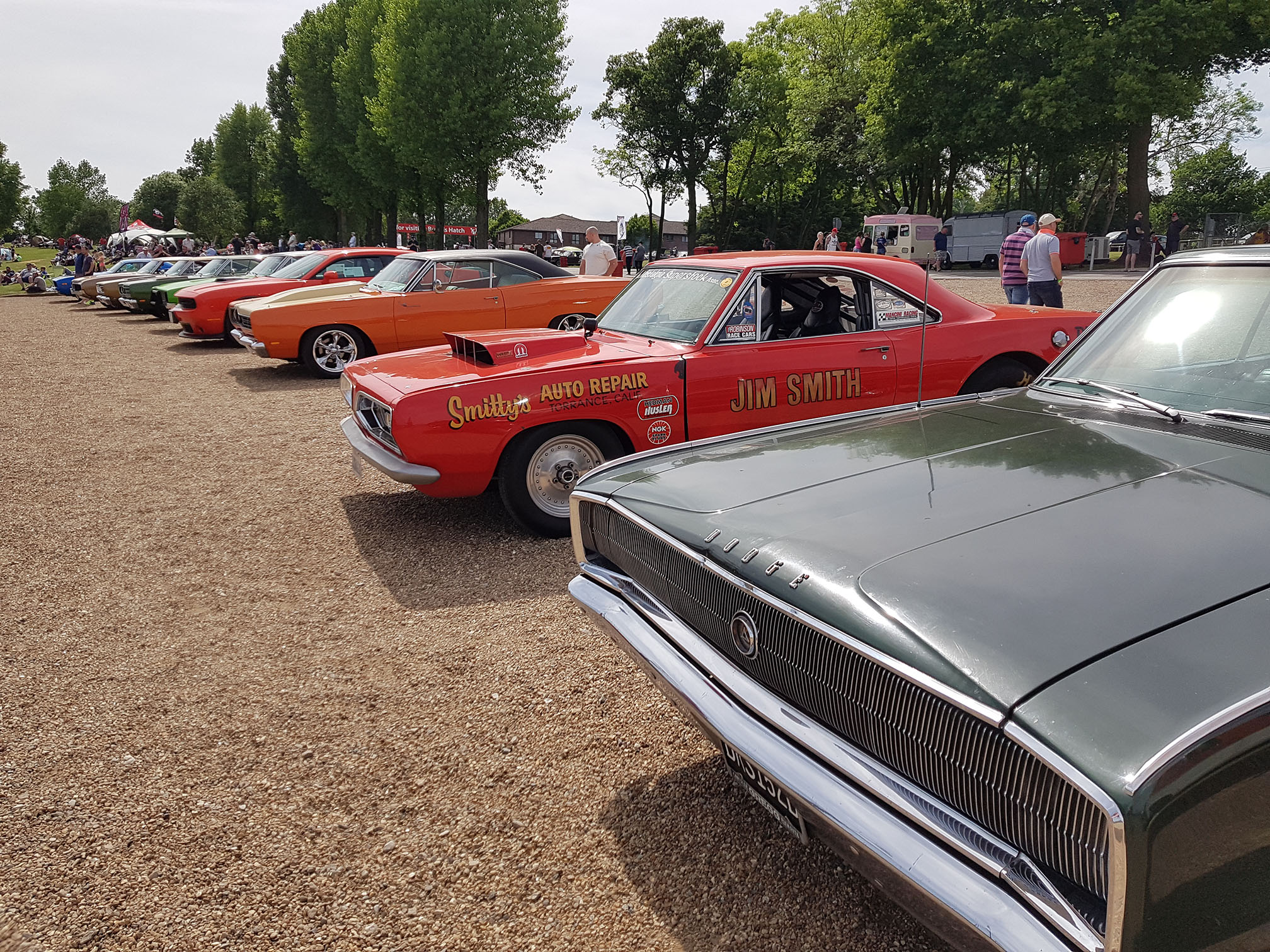 The event is a great celebration of all things USA, right here in the UK. With NASCAR racing, an Elvis tribute, American footballers, cheerleaders and the BBQ competition, the star attraction for us has to be the displays of American cars and hot rods.

The car club showcase featured a great display of Mustangs old and new in celebration of the models 55th anniversary, as well as an array of classic Corvettes.

Our friends at the Modified Ford 100e Club joined the Street Machine stand and put on a great show performing burn outs for the crowd.

The track walk had to be one of the highlights of the day. You can’t fully appreciate how raw the NASCAR’s are until you are up close to them.

One man who appreciates the thrill of NASCAR racing is former F1 racing legend Jacques Villeneuve, who made an appearance on track too. Having claimed his first Euro NASCAR podium finish back in May in Italy, Villeneuve was back at Brands Hatch for the next event of the series holding sixth place in the overall standings.

Here are a few of our top picks from the day – we hope you enjoy!

If you attended this year’s American Speedfest, we would love to hear from you.

60 Seconds of Fame – the story of a 1967 Mustang-Shelby ‘Eleanor’
Cars and Stripes – a celebration of four American classics
Is your Yank properly covered? 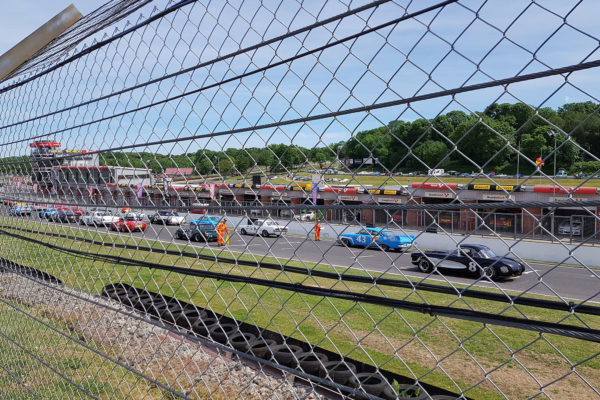 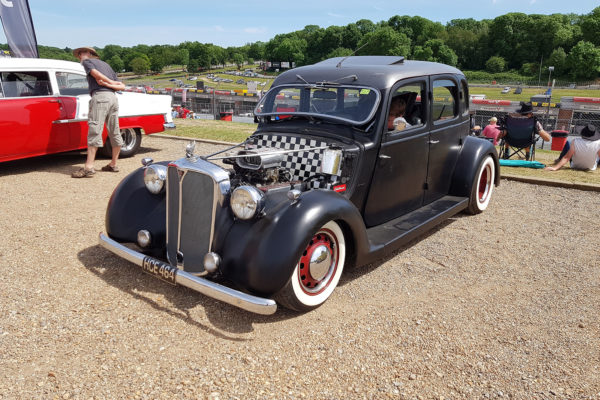 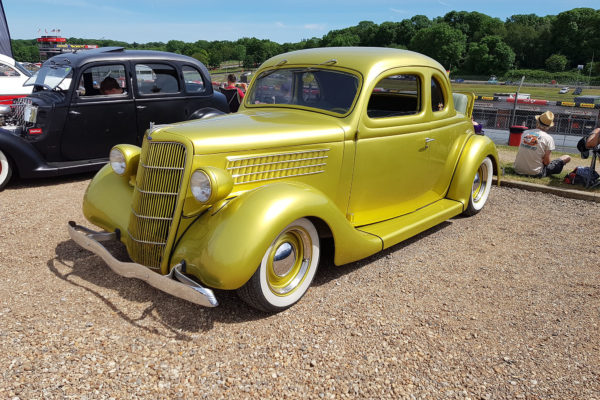 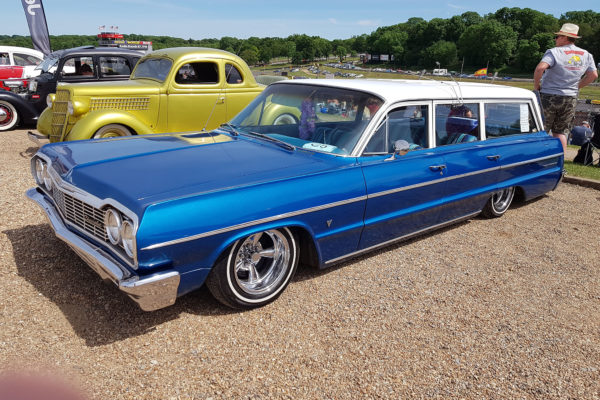 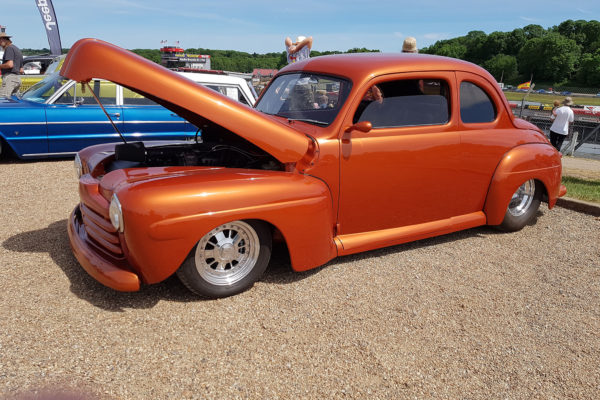 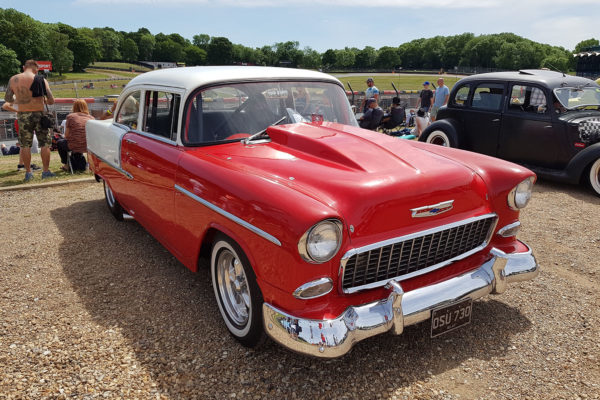 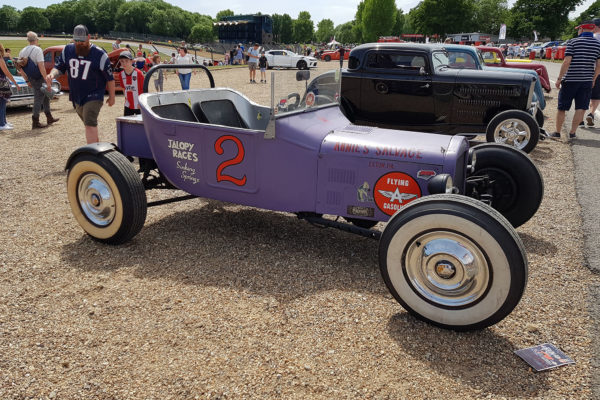 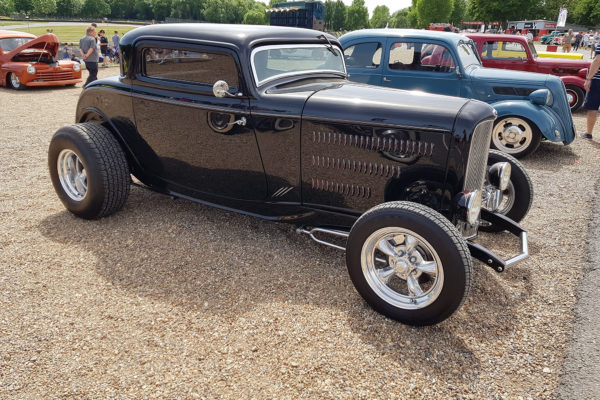 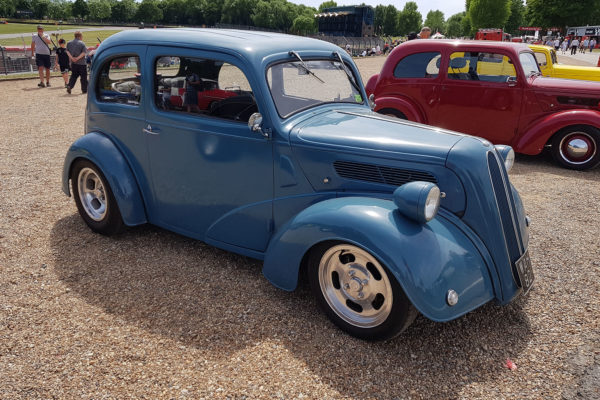 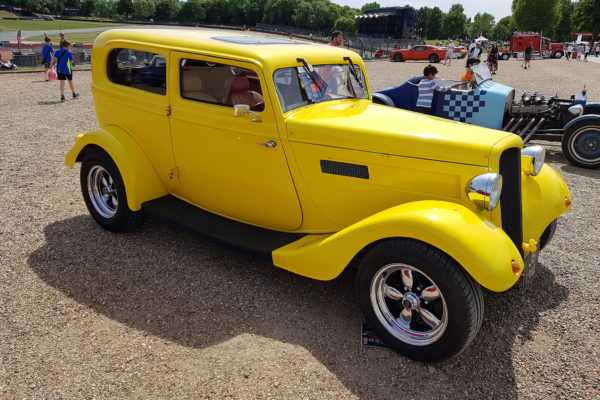 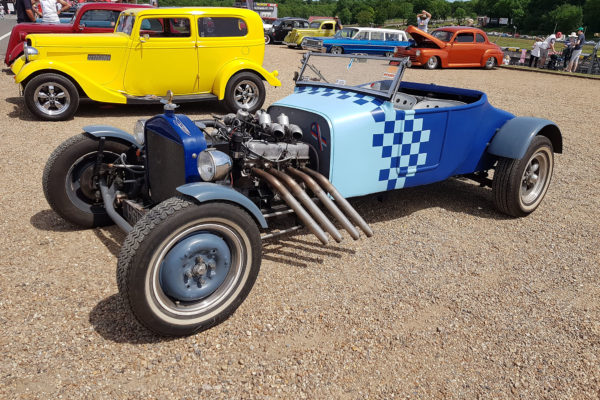 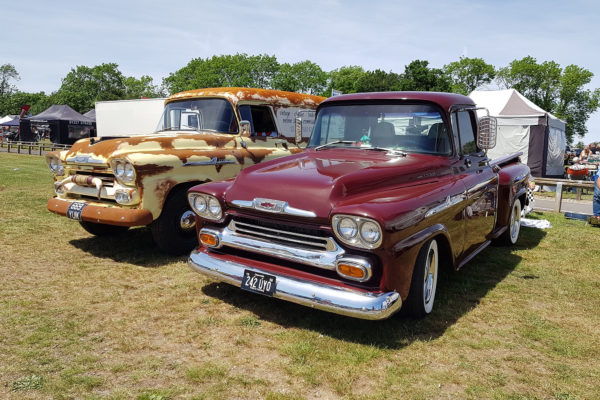 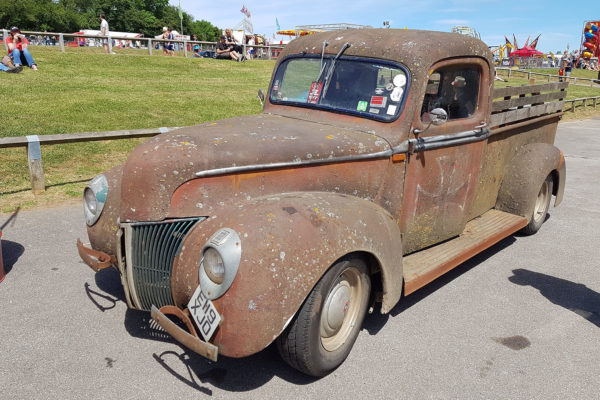 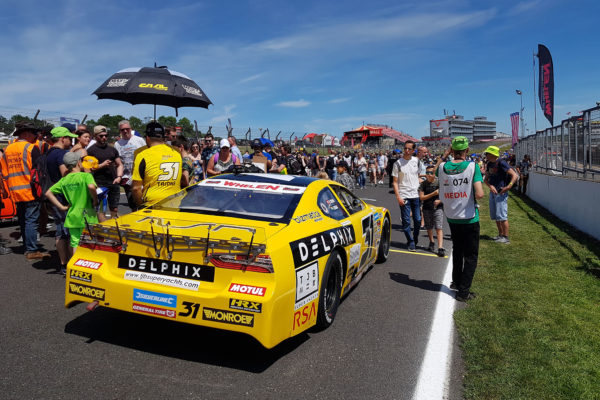 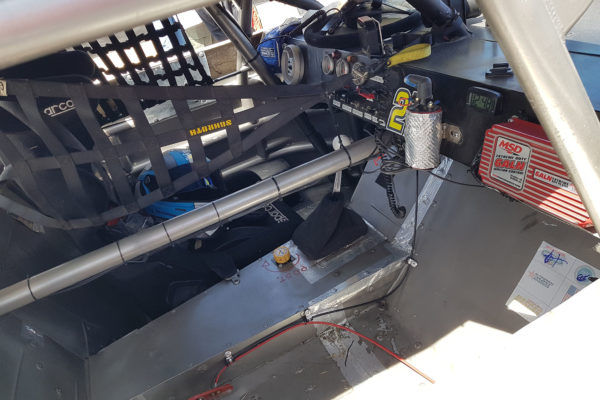 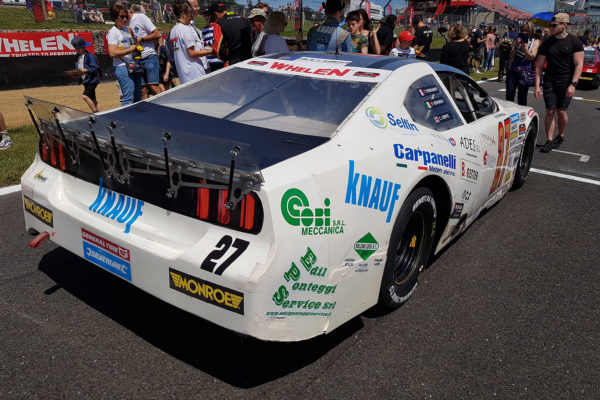 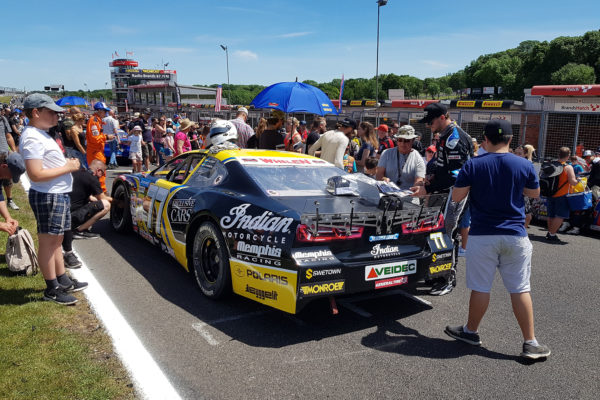 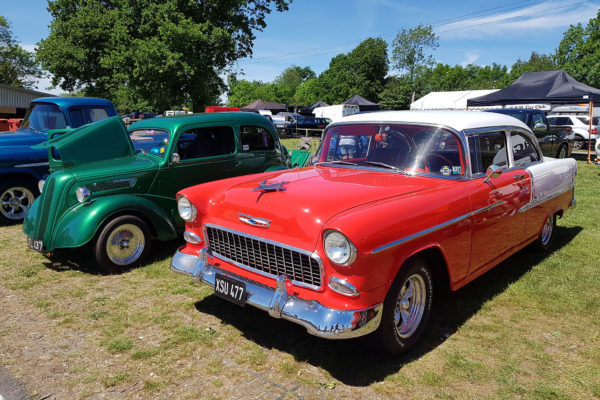 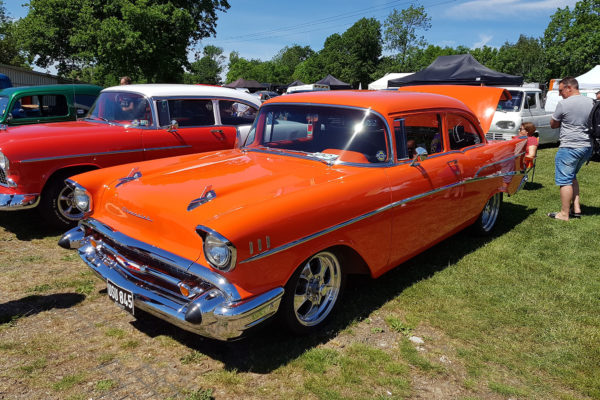 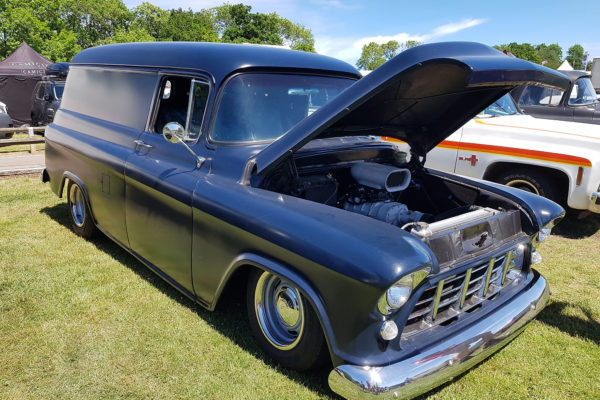 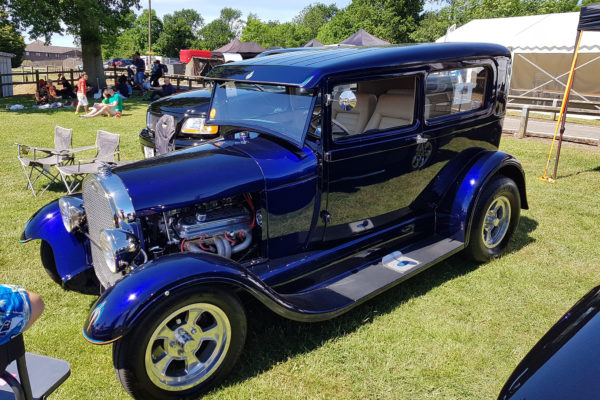 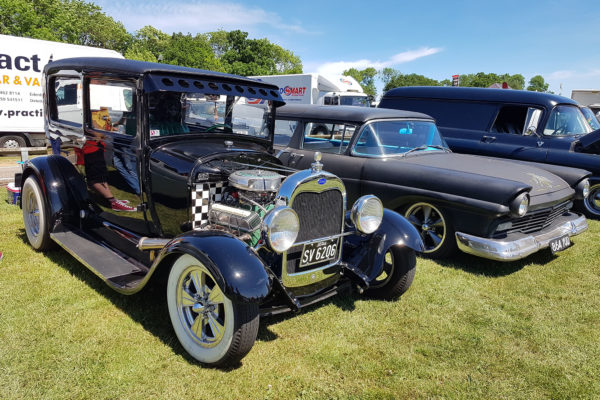