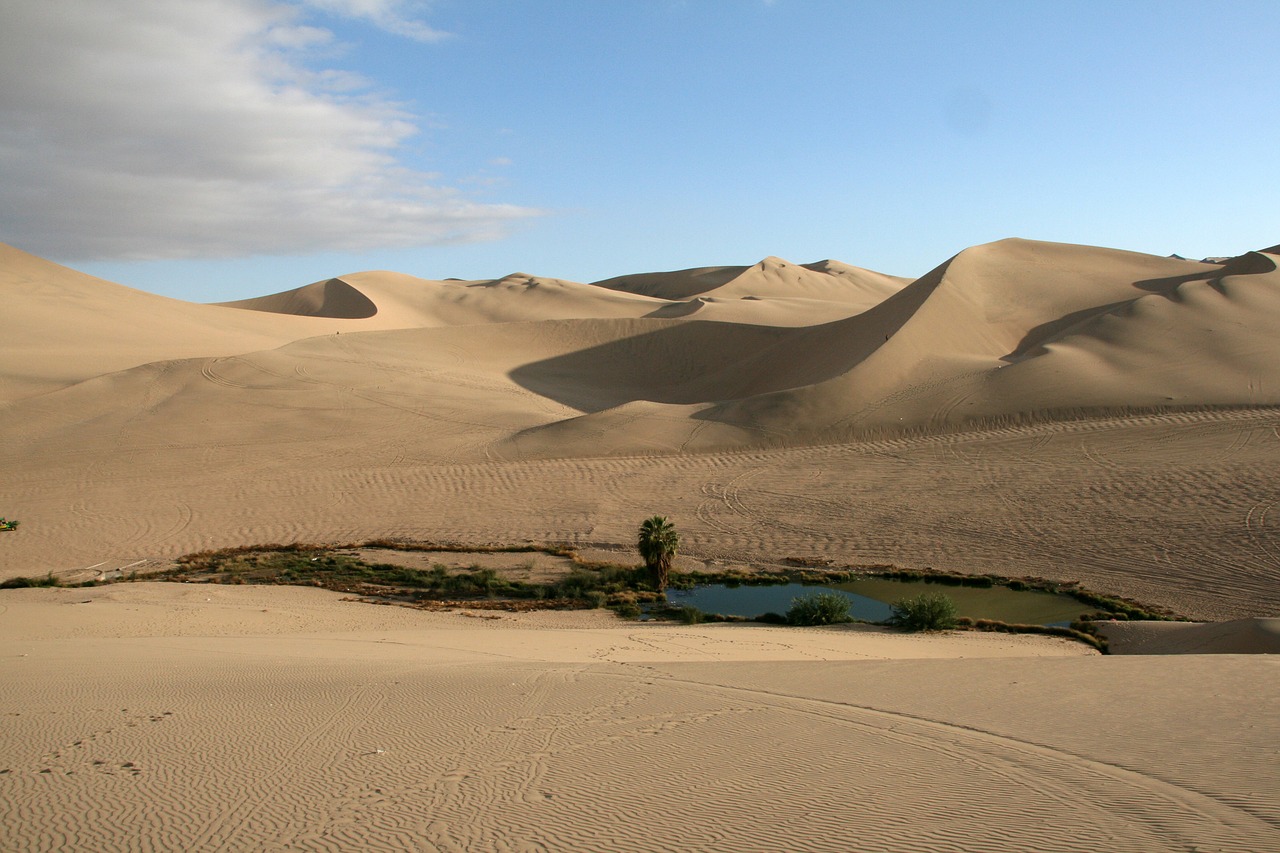 The Knebworth Classic Motor Show, which ClassicLine is sponsoring in 2018, celebrates its 28th anniversary on Sunday 26th and Monday 27th August.

It’s an iconic show at an iconic venue, which is world-famous for some of the biggest rock concerts on the planet.

ClassicLine cannot wait to ‘take to the stage’ at Knebworth House and to celebrate the occasion it is only fitting to look back on some of the greatest gigs at the stately home, all of which are now legendary. 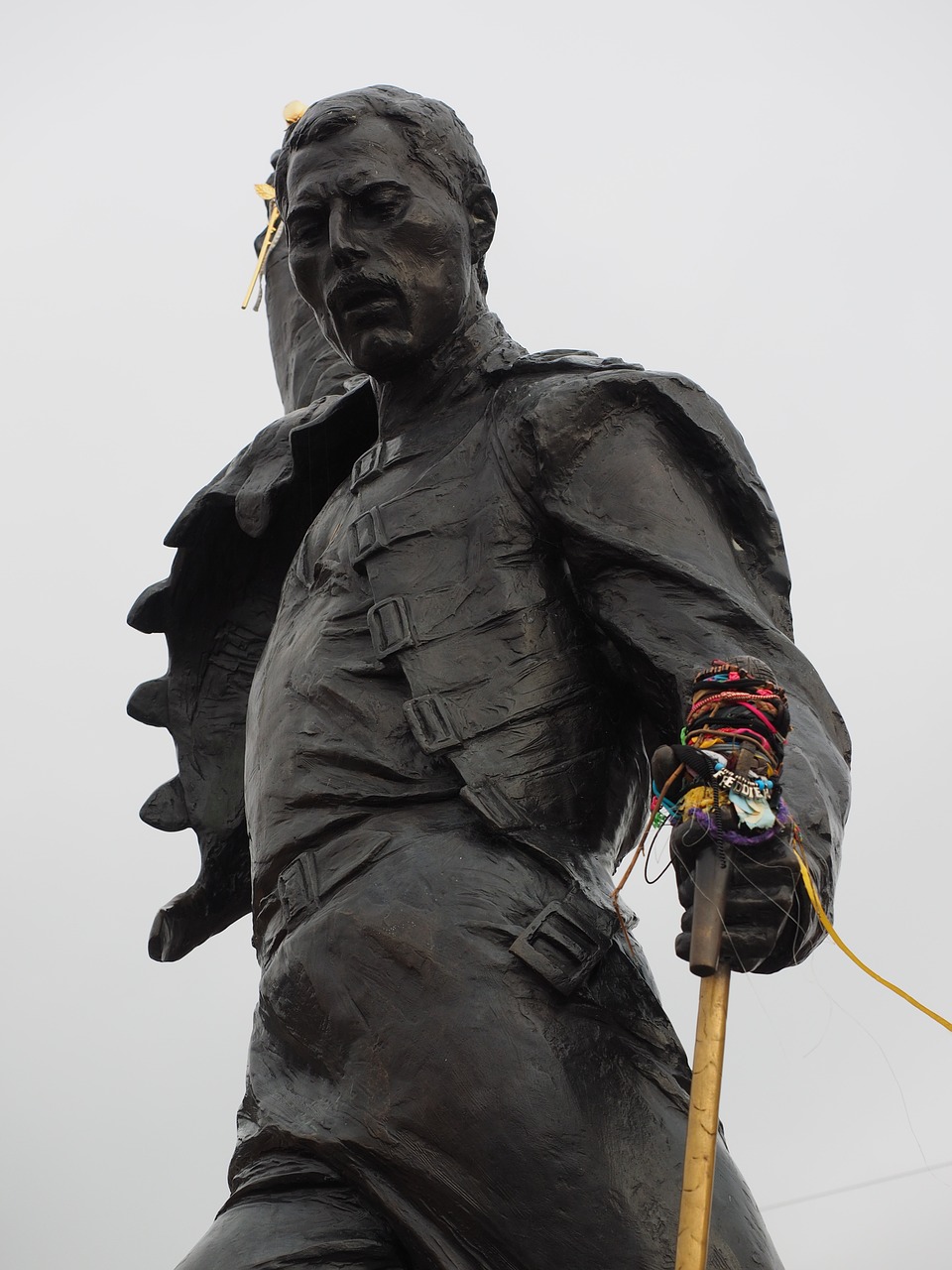 With Freddie leading the charge, Queen arguably played one of their most memorable sets at Knebworth in August 1986.

It was the final date of the band’s massively successful Magic tour and a photo of them arriving by helicopter was later used as the sleeve cover for a live album.

However, the concert is also remembered as the last time that the four original members of Queen performed on the same stage together and for being Freddie’s last ever show.

Knebworth was a fitting background for a concert that is still talked about today.

Here’s one for the pub quiz. What is the fastest selling concert in British history? The answer, Oasis at Knebworth in August 1996.

Two-and-a-half million people applied for tickets for the concert (a huge number) and Oasis eventually played to 250,000 people (another big number) over two days although it could have been sold out almost 20 times.

Indeed, it is reported that one band member thought the band should have split up immediately afterwards as they would never be able to top Knebworth. 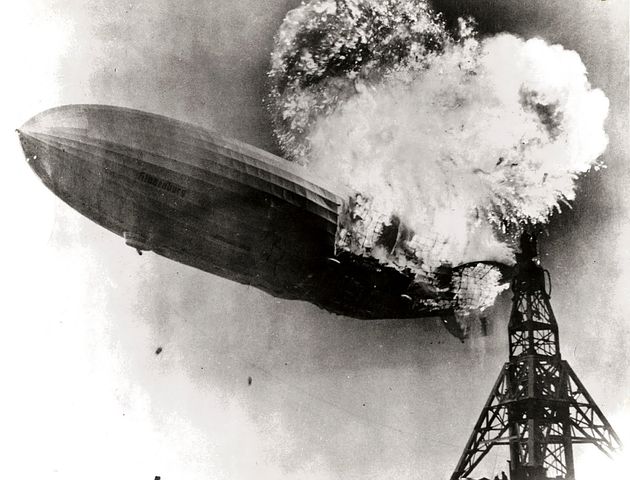 When Led Zeppelin took to the stage at Knebworth in 1979 it would be the last time that the original band members would play a UK gig together.

They were the biggest rock band in the world at the time and their stature was matched by their stately surroundings, which involved the largest stage ever constructed. 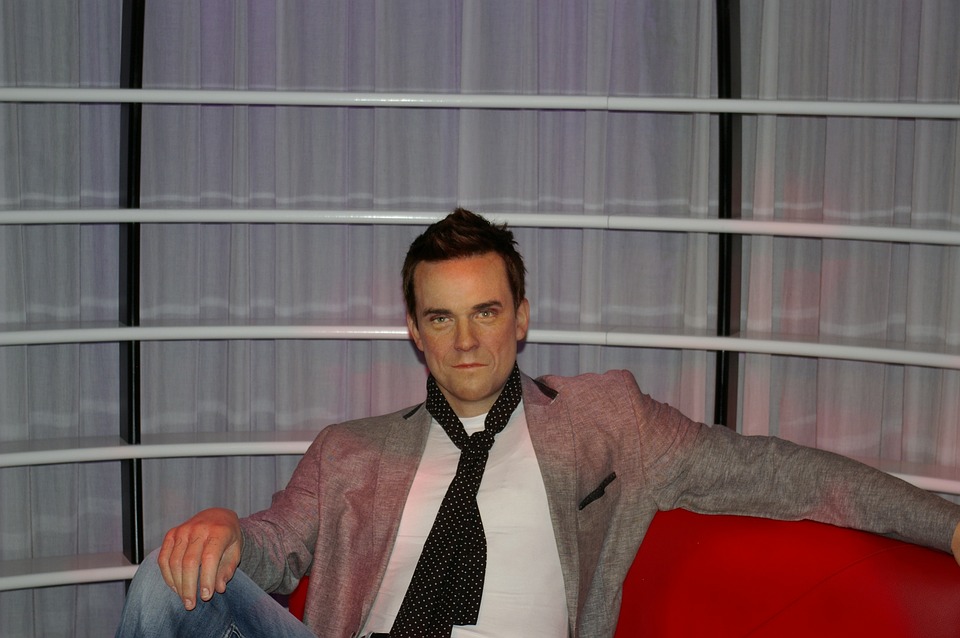 Here’s another one for the record books as Mr Williams played to 375,000 over one weekend in the summer of 2003.

It’s been billed as the biggest music event in British history and no surprise caused major traffic jams up to 10 miles long on the nearby A1 on the Friday night.

However, although some hot rodders may not agree…the wait was well worth it as the Robster smashed out hits including Angels, She’s The One and Let Me Entertain You.

If you’ve ever been to a concert at Knebworth House then ClassicLine would love to hear from you.