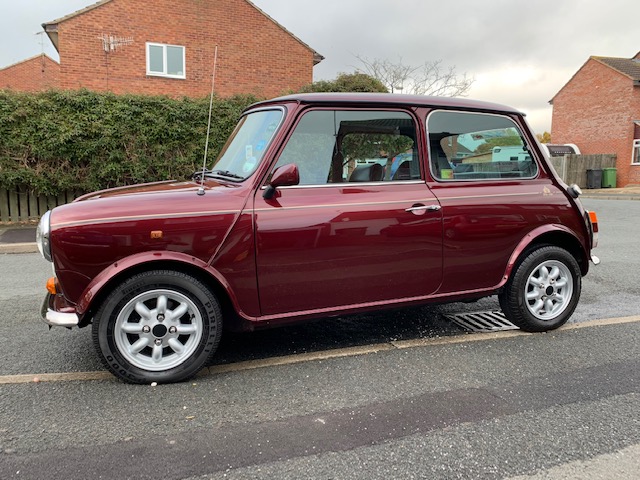 Tony Hughes with his 1989 Austin Rover Mini Thirty was the winner of the ClassicLine sponsored 2019 Gemini Events Pride of Ownership awards at the Ragley Hall Motor Show. After the event, we caught up with Tony to find out more about his rare Mini Thirty.

Tony, who is from Evesham in Worcestershire, rekindled his passion for classic cars following the sudden passing of his wife, Lynn, in October 2014. A realisation of needing to get out and meet people encouraged Tony to get the car back out and in running order.

The Mini Thirty is in fact a very rare model. Only 3,000 were produced for the UK market of which 2,000 were cherry red and 1,000 in black. Tony purchased his Mini Thirty in 1998 from a local used car dealership in Evesham for just £2,500. The car was originally purchased for his daughter to drive after passing her driving test to go to school and take her mother to work. Tony recalls that his daughter would often be seen driving here, there and everywhere with a car full of friends! But in 2002, after leaving school, Tony’s daughter Rachel, purchased a bigger car of her own but the pair continued to use the Mini occasionally until 2007. They had both lost interest in the little car and it was subsequently laid up in the garage… until April 2015. At this point the car was taken to A J Towney in South Littleton for an MoT and full service. Tony tells us that this cost very little considering the car had been laid up in the garage for eight years. It was here that the journey began.

Prior to Tony and Rachel, the 1989 Mini Thirty only had one other lady owner from new. The car came with a full-service history and was in excellent condition. In fact, no work needed to be done on the car until the Mini, nicknamed ‘Lynn The Min’, was uncovered and put back on the road.

In December 2015, Tony commissioned Classic 1963, a local body shop in Evesham, to replace the door skins and sills. “The only problem we could see was going to be the blending the old paint with the new. So, after long chats with Stuart from Classic 1963 and Rachel I decided to have a full restoration and respray done. This turned an ordinary Mini into a show car, but still to the original spec”, says Tony.

Following the restoration work, Tony added a walnut dash, console and window wipers. He also replaced the radio with a modern Bluetooth set.

The ’89 Mini Thirty still runs the original 998cc engine. No modifications have been made, other than being repainted to the original yellow. All other running gear is as standard, apart from a replacement clutch. Aside from the door skins, all the interior is original. 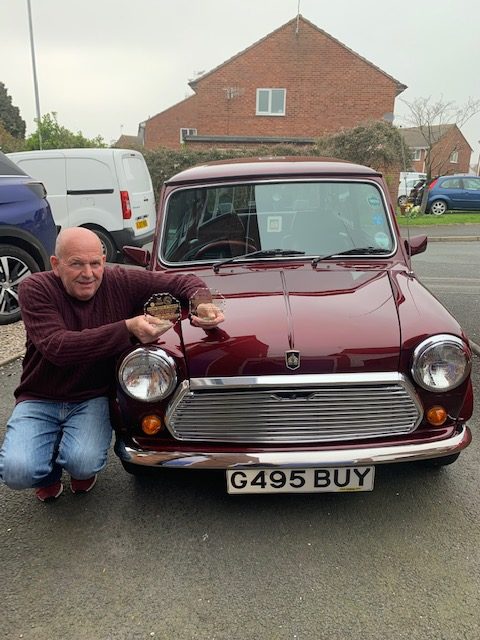 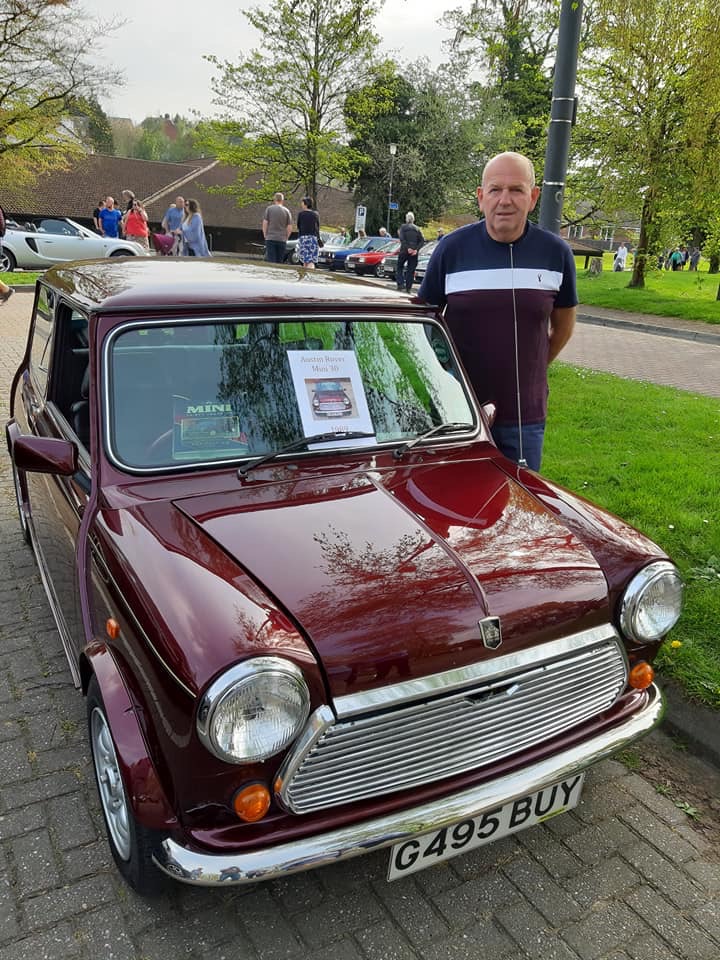 The most striking feature of the car is of course the deep Cherry red paint – the two coats of lacquer really bring out the shine.

Lynn The Min, Tony’s classic Mini is a working car which gives Tony little to no grief at all. The only problem that Tony could think of was that he had far too much fun spending money with Bull Motif, the classic car spares suppliers. CL: we don’t see that as a problem Tony!

With no plans for another project, simply because he doesn’t have room… Tony is enjoying driving Lynn The Min to as many shows as possible. The Mini usually travels within a 50-mile radius of Evesham, but the longest drive the pair have taken was a 70 mile trip to Bingley Hall.

If you are heading to the British Motor Museum for the National Mini & Metro Show on the 4th August 2019, make sure you check out this fabulous car. Tony will also be attending the International Mini Meet in Bristol, the Tewkesbury Classic Car Show and the Malvern Mini Show.

60 years of a style motoring icon
Announcing the #Mini6000Expedition – driving a Mini up the highest volcano on earth!
Low cost classic car insurance 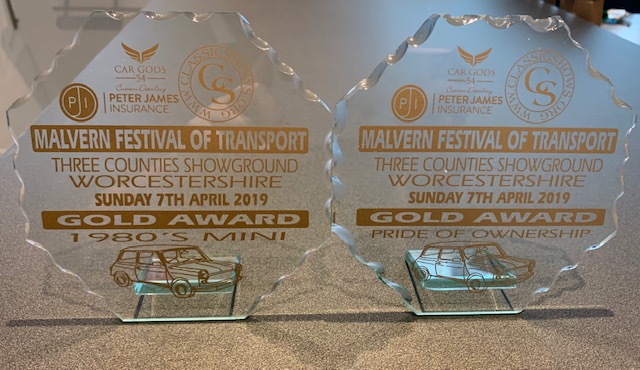