One Man and his Frog

Home » One Man and his Frog 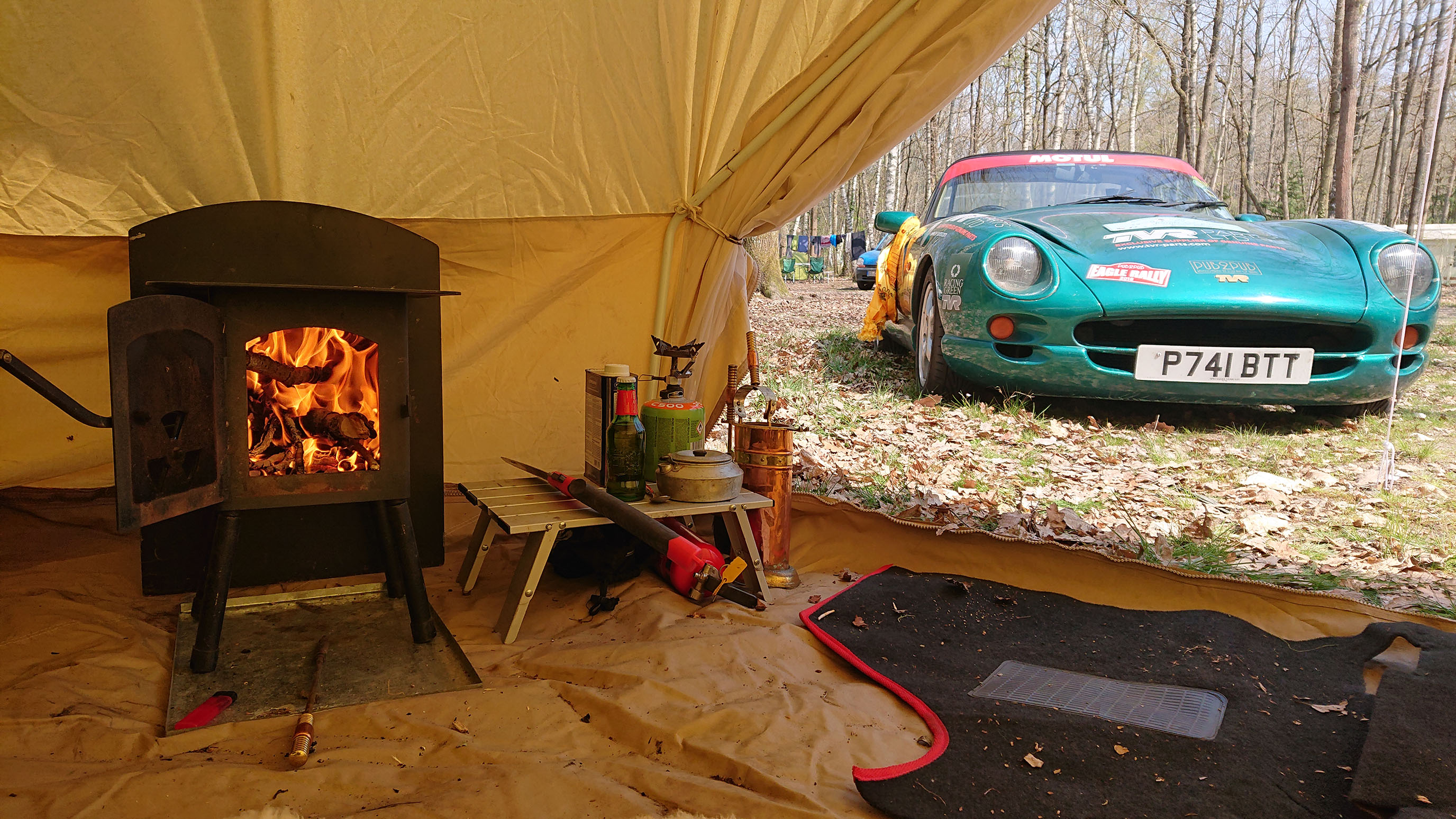 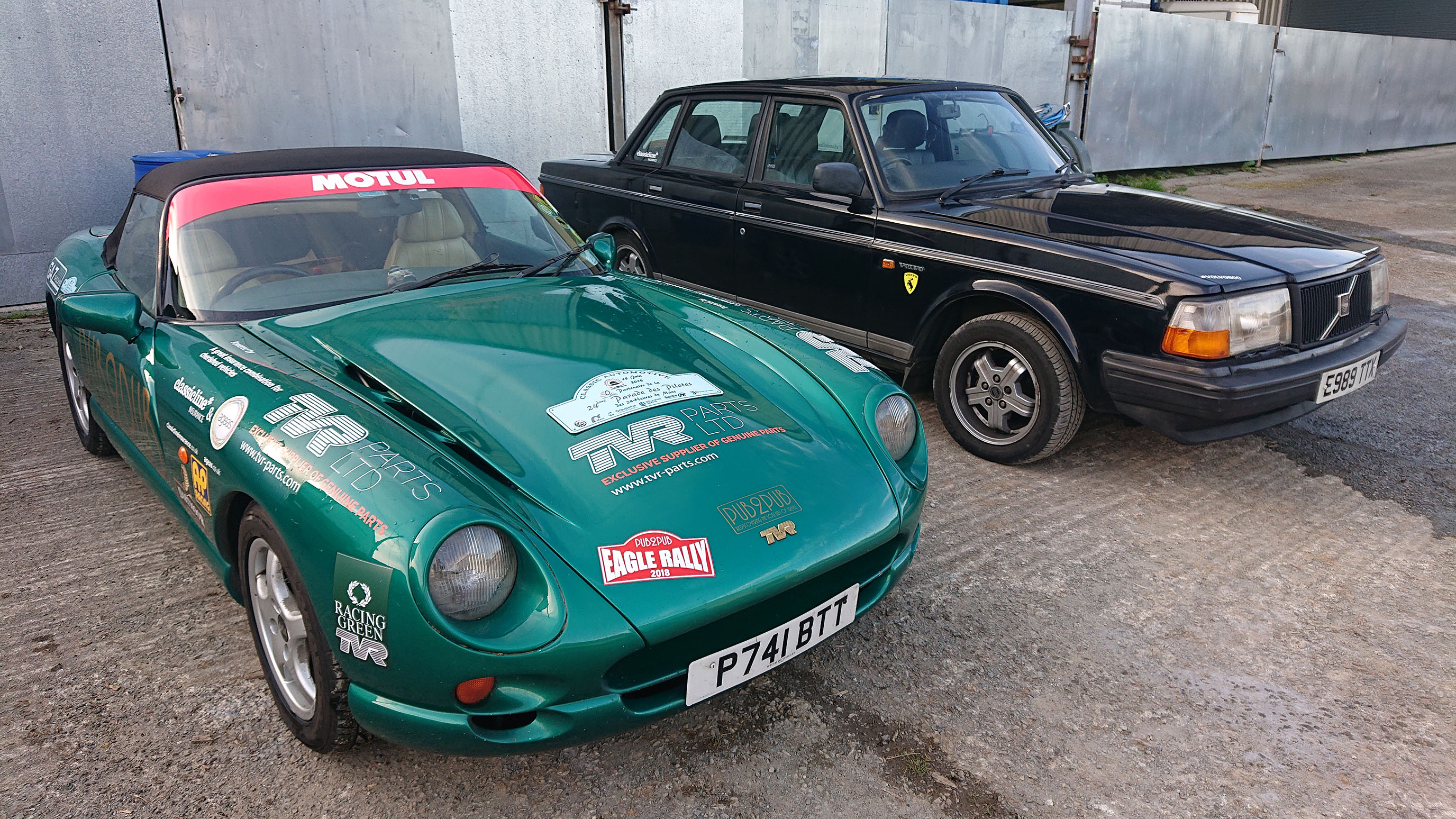 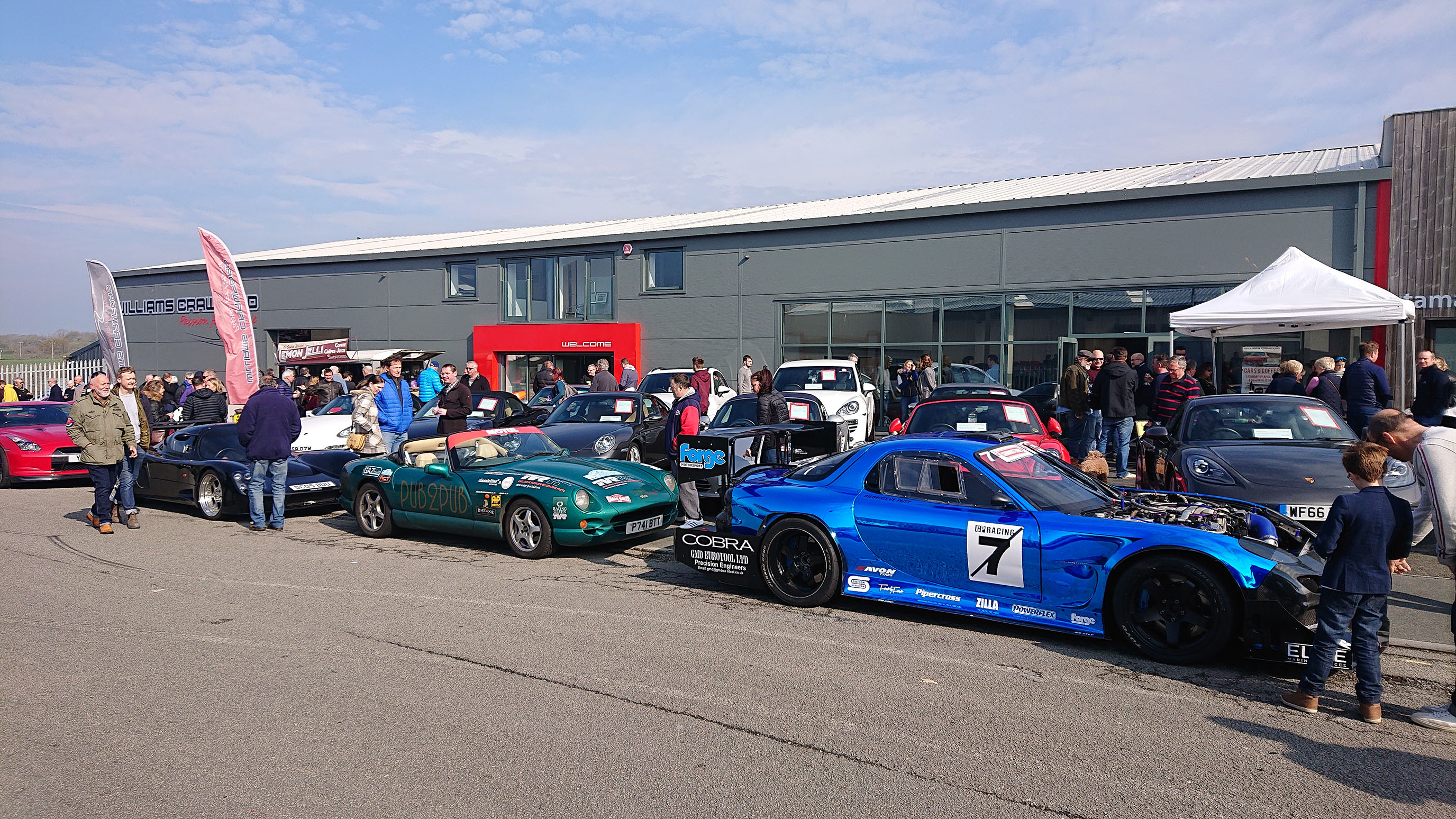 This year’s car events began on a windswept Northamptonshire airfield, when I took the trusty ClassicLine sponsored Volvo 240 up to take part in the record-breaking #Volvo600 event. That was a month ago, and while it was a great event which succeeded in smashing the record for the longest convoy of Volvos ever, it also felt like the season had started too soon. Despite the sunshine, the chill wind cut through me when I left the car, and a hefty down jacket was needed to stay comfortable.

But what a difference a month can make. Or even a week.

Because a week after Volvo600, I took Kermit the TVR to its first event of the year: a Cars and Coffee meet at Williams Crawford – a local Porsche garage. And spring was in the air, as warmth crept into the world after the long winter, tempting the convertibles to lower their hoods, and the cherished classics to end their SORN’ed slumber and come out of hibernation.

Click here to read our guide on laid-up insurance cover.

And as the morning air warmed to comfortable, it was quite the turnout which turned up. Kermit was given pride of place outside the front of the garage, sandwiched between an unfeasibly focussed Ultima GTR, and a V8-converted RX7 time trial car, sporting a rash of carbon fibre and a rear wing which just begged to be used as a picnic table. Other highlights of the event for me included a stunning gulf-liveried ‘70s 911 and a glorious TVR T350C, but the real winner was the ‘60s Mustang, which had been given a full race makeover with stickers, racing stripes, ducktail spoiler, side exhaust and stripped out interior. That it stole the show was even more impressive when you consider that it was parked in front of a McLaren 720S and Ferrari 488 – that’s a victory for the old school, right there!

After this first outing for the TVR, it was time for its first big trip of the year – the long drive down to Fontainebleau, in France. I head here every Easter for a week or two of camping and climbing, and this year’s trip was a glorious way to welcome in the summer, with 28-degree temperatures and almost no rain for the full two weeks. I was prepared for bad weather, however, having packed a 4m bell tent, complete with wood burning stove, double airbed, furniture and chandelier into the TVR – who says these old sports cars aren’t practical?

The trip to Font wasn’t just a holiday though. This summer, we’ll be passing through the area on the inaugural Camembert Run, and so some time was spent checking out some potential points of interest for the trip. These included a collection of historic aircraft tucked away in the French countryside, and a 24m high industrial sculpture hidden deep in the forest and known only as ‘le Cyclop’. For more information on the Camembert Run, visit https://pub2pubadventures.com/pages/the-camembert-run

On the way back from France, we took a bit of a detour up to Stratford-upon-Avon for the Adventure Overland Show, which sees world-weary adventure vehicles from across the globe converge on Stratford Racecourse for a weekend of adventure talks, beer, live music, more beer, and a healthy dose of Land Rover envy. Despite storm Hannah making many of the visitor’s camping experiences less than optimal, it was certainly a fun event, which stood very much in contrast to the more traditional car shows which I usually attend.

I’ve put together a rundown of my ten top vehicle choices from the show, which you can read here:
https://drivetribe.com/p/top-ten-ways-to-drive-the-world-YH0eV8dgTietEriXsx-FCw?iid=G5JKg4YiTN25kTE8VLw_Bw

And so, after the show wound down on Sunday afternoon, I began the long journey back to Devon, with Kermit’s first road trip of the year complete – an 18 hour day, 1,600 mile trip to the continent and back. We won’t be getting too comfortable however, as we’re off again in a few weeks, as the 2019 Eagle Rally hits the road to Bavaria, with Kermit sharing the road with everything from a Mazda MX5 to a Lamborghini Huracan – can’t wait!

But these outings aren’t the biggest news here at Pub2Pub HQ, as we’ve recently announced our next big adventure – the #Mini6000 Expedition. This latest little bimble will see us celebrating the 60th anniversary of the Mini by driving one up the highest volcano on earth, with the target date currently pencilled in for December. With the tight schedule in mind, we’ve recently began to restore and modify our 1974 Mini 1000 for the challenge of getting over 6000m above sea level, and in our next update, we’ll show you exactly what we’re doing to prepare it for the mission. But in the meantime, for more on this rather ill-advised escapade, take a read here:
https://pub2pubadventures.com/blogs/news 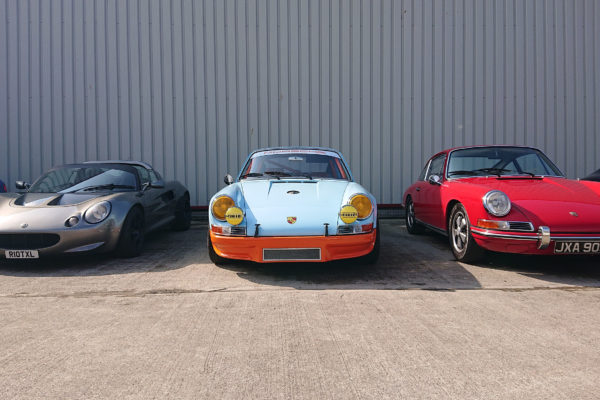 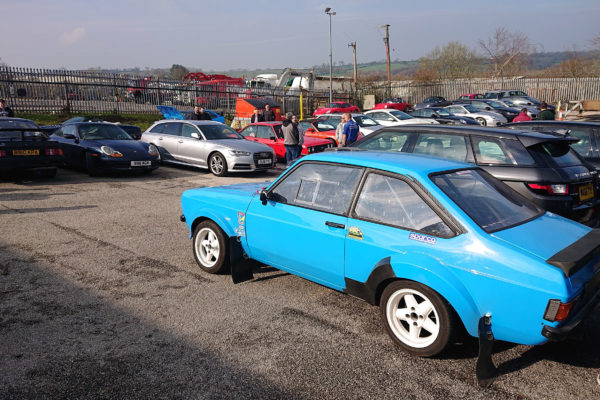 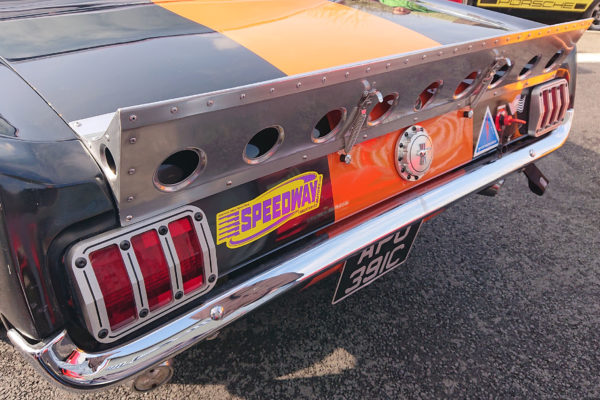 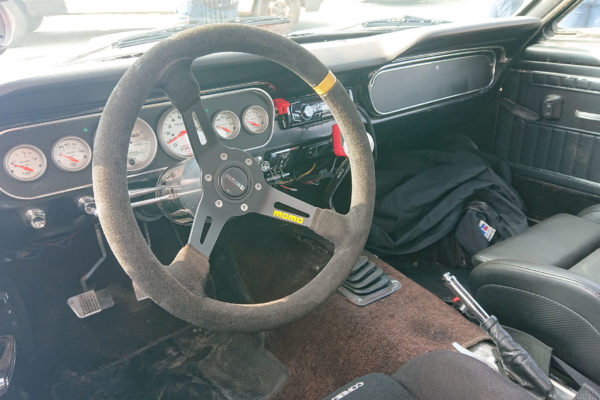 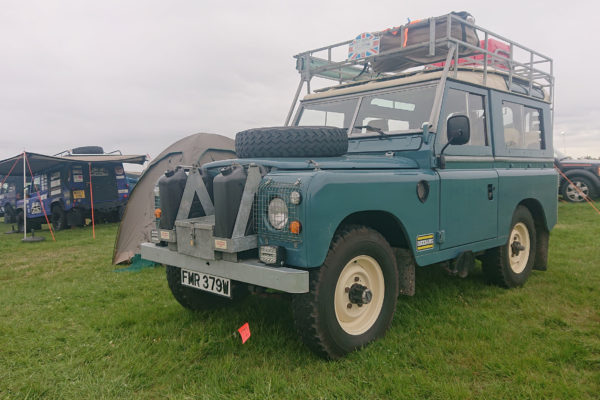 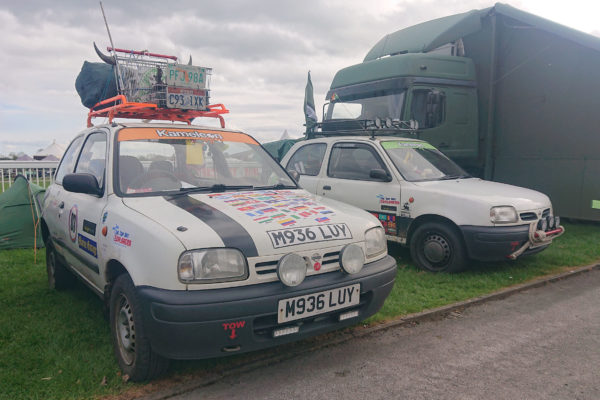 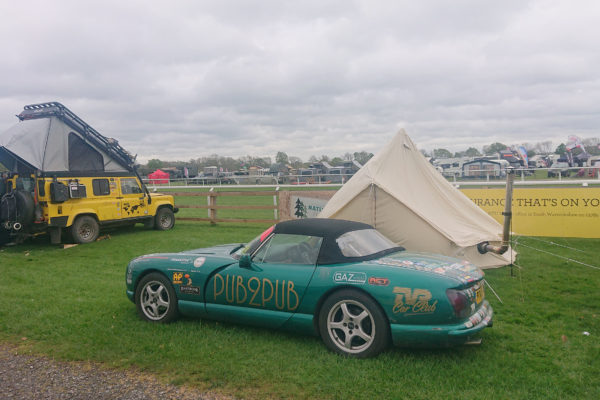 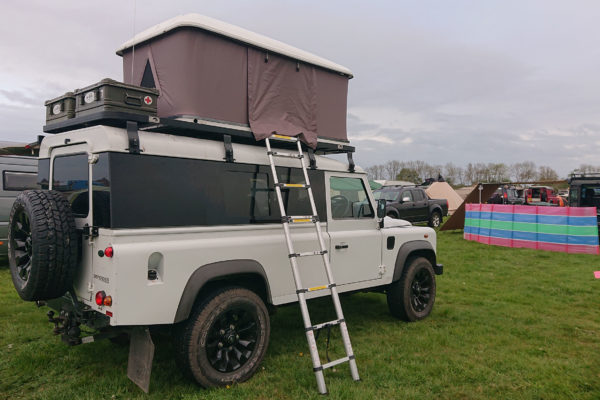 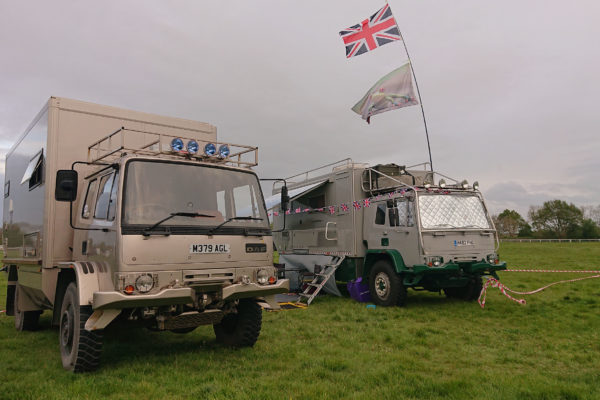 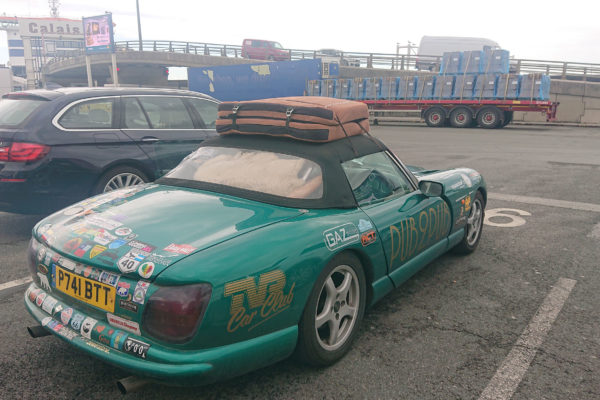 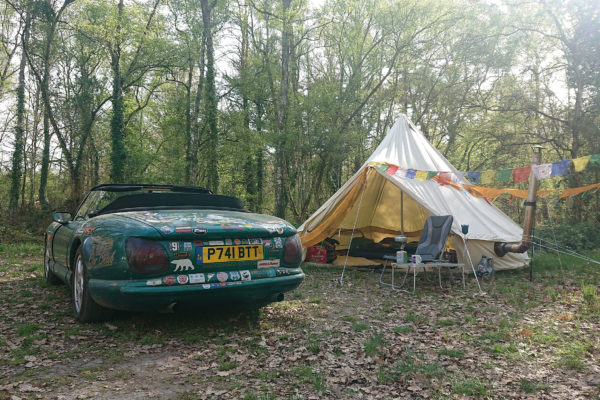 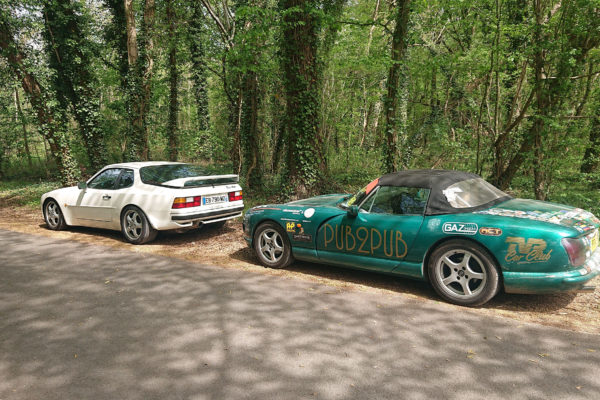 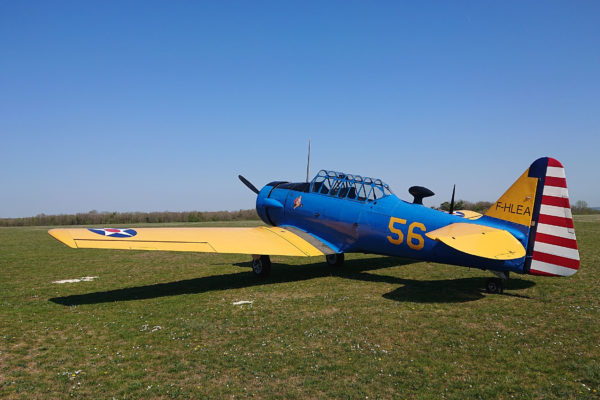 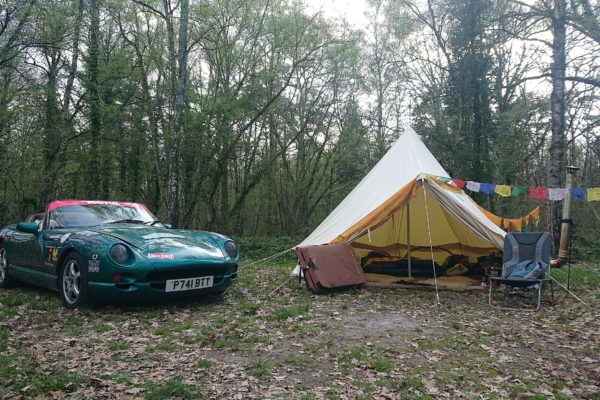 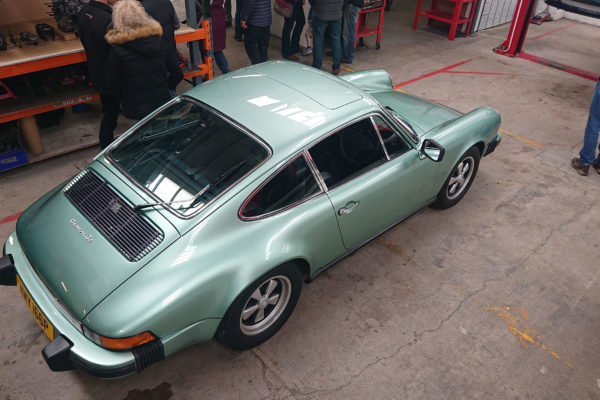