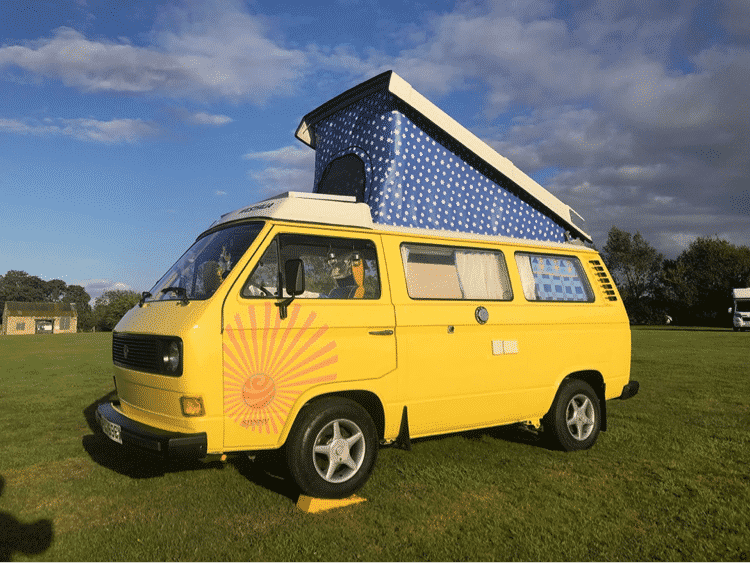 In the summer of 1979, Volkswagen presented their latest offering in their line of hugely successful Transporters – the VW T3, also known as T25 or Vanagon.

The T3 was the last VW to be produced with an air-cooled engine but they only continued doing so for a couple of years until they swapped to the more economical water-cooled engine in 1983.

The shape had changed dramatically from previous Transporters – the Type 2 Splitscreen and Bay Window, and was now bigger and heavier (though, not much more powerful!), and more angular in shape. The change was so drastic that little more than the VW badge linked it to its predecessors!

The T3 was produced in a number of variations including single cab and double cab pickups, minibuses or Caravelles, panel vans and of course many were shipped straight from VW to the numerous campervan conversion companies including Westfalia, Devon, Holdsworth and many others.

We now find ourselves towards the tail end of 2019 and the T3 is suddenly 40 years old.

So, at ClassicLine, we thought it would be fun to have a rally round the owners’ clubs and forums to and try and find the earliest possible now-tax-free T3! They are very few and far between, but we found a small selection of great examples… 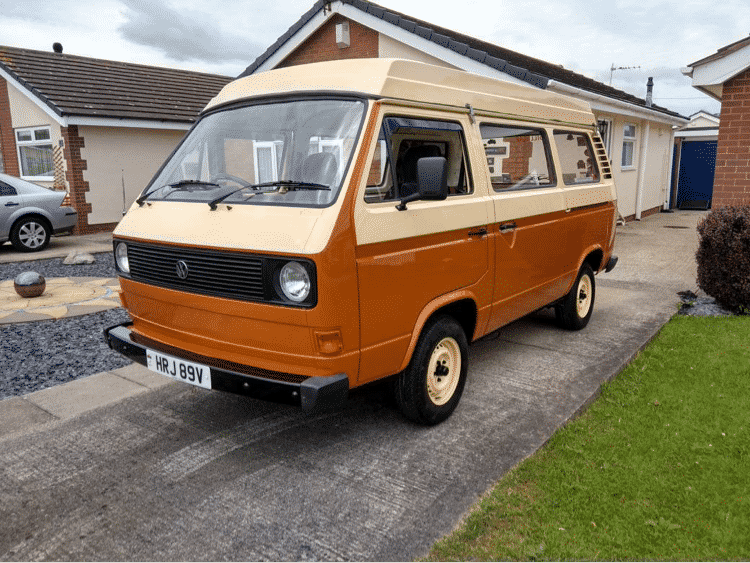 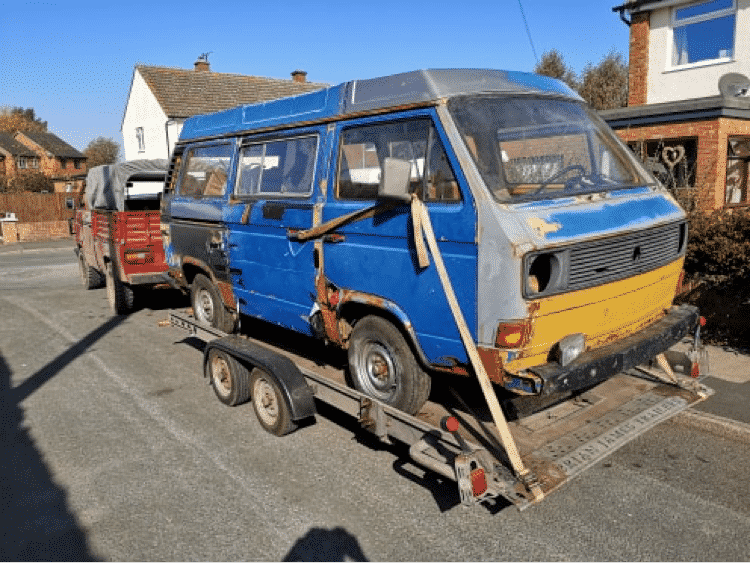 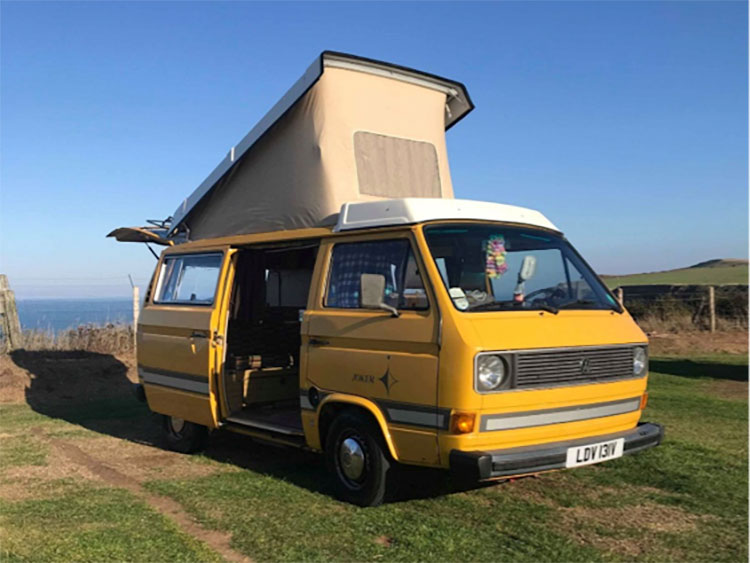 Anneka Vink is the proud owner of this 1979 Westfalia Joker

One can see why the T3 is also affectionately known as ‘The Wedge’ or ‘The Brick’, but I don’t think that there is any doubt in the fact that the T3 is now well and truly a classic vehicle – and well-deserving of ClassicLine’s lowest insurance rates!