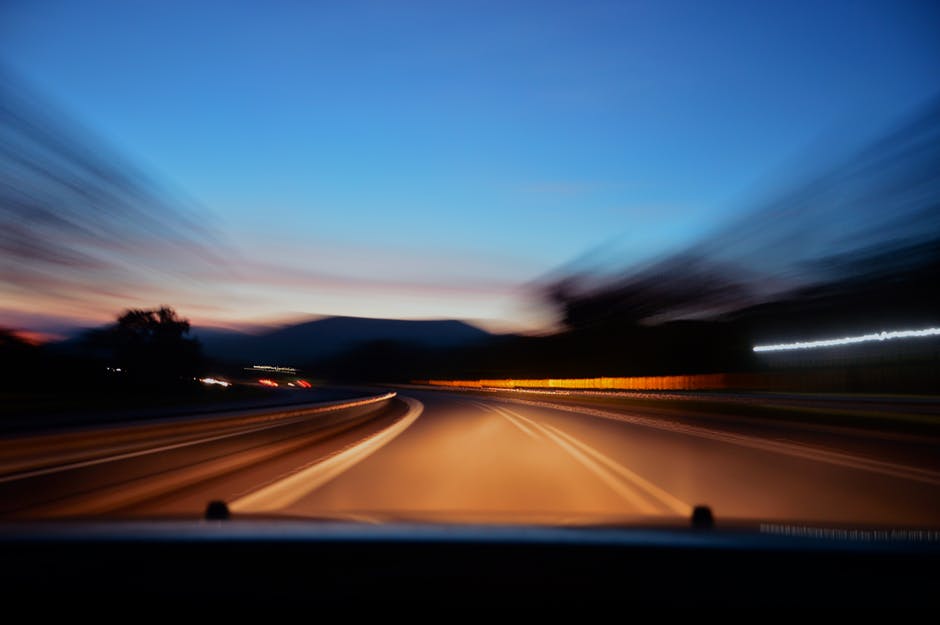 As all eyes focus on the NEC near Birmingham for the Classic Motor Show later this week, ClassicLine thought it only appropriate to pay tribute to some notable roads and nearby infrastructures that will transport visitors to this fantastic car fest.

While we agree that the region has a long and illustrious history in car manufacturing (and we could have focused on that but that would have been too obvious), what’s often overlooked is its forward-thinking attitude towards road building and congestion problem solving.

Bear with us, this is going to be more fun than it sounds!

While its official name is the Gravelly Hill Interchange, it is known worldwide as the original Spaghetti Junction.

You too can marvel as this amazing feat of 1960s engineering as you crawl along at 5 mph (unless you’ve opted to pay for the luxury of the M6 toll, see below for further information).

Such is Spaghetti Junction’s fame that many similar road constructions around the world have the same nickname (you would have thought they could come up with something original themselves).

As for the facts, it has 559 concrete columns and has even appeared in the Guinness Book of World Records as the most complex interchange in the UK. There’s something to remember for the next pub quiz. 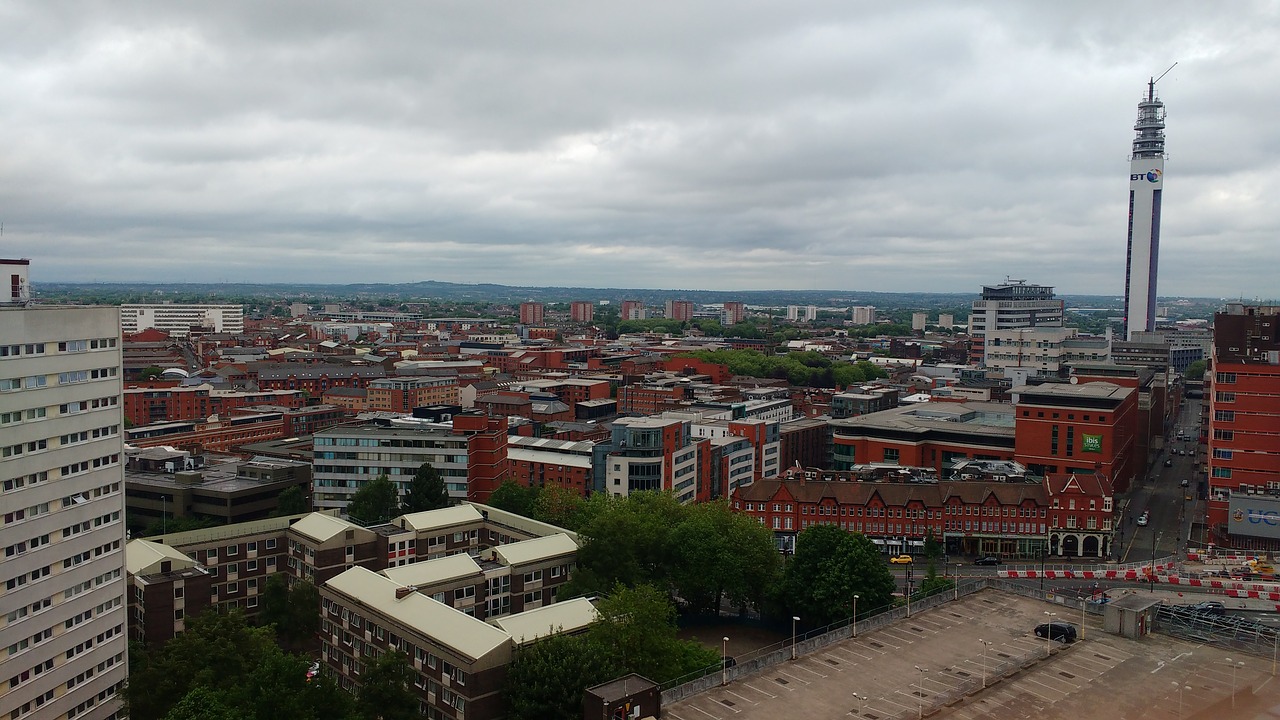 For those of who that hark back to the golden era of motoring in the 1960s with empty motorways and before the term traffic jam had been invented, then the M6 toll is for you (although it will come at a price, just over £6 for a car during weekdays).

For your money, you can enjoy 27 miles of ‘stress free’ motoring, as it is marketed.

The alternative is to take your chances on the normal M6 which doesn’t cost anything and boasts such iconic landmarks as Ikea and the Walsall football ground.

The M42, which runs right past the NEC, was chosen by traffic management boffins as the original smart motorway back in 2006.

For most drivers it means that, when permitted, being able to drive on the hard shoulder to help ease congestion. Variable speed limits are also used to ease the flow.

While other motorways have followed suit, the M42 will always hold the crown for being the first!

ClassicLine would love to hear from you if you are coming to the NEC.

Fun and prizes with ClassicLine at the NEC Classic Motor Show!
Staying safe when driving your Classic!
Get the low down if you breakdown!