New TVR to be unveiled

Home » New TVR to be unveiled 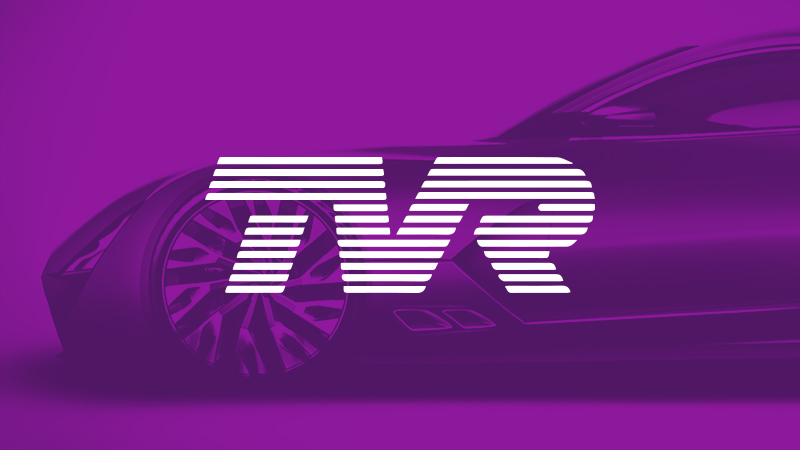 This year marks the 70th anniversary for the British sports car manufacturer: TVR. So what better time to unveil the latest car to bare the TVR emblem?

A new TVR is long overdue, with 11 years having passed since the last Sagaris rolled off the production line. The ownership of the marque changed hands in 2013, and the new chairman Les Edgar made it very clear that they wouldn’t be remaking previous models but creating a brand new car; that would try to retain everything that makes a TVR.

The new car, codenamed ‘T37’, has been in development for the last 3 years with an initial ‘Launch Edition’ run of 500 cars to be produced. The specification it comes with is impressive with a front-mounted five-litre V8 engine courtesy of Cosworth. Outputting in excess of 400bhp per tonne, reaching speeds of 200mph and boasting a sub 4 second 0-60 time.

TVRs have always packed a punch for the performance at their price point. The special launch edition of the car will be ‘under £90,000’, which probably indicates that it will be a jump in price from what the Sagaris was at launch (£49,950) even with inflation taken into account. This does not mean that the new T37 is overpriced, as a lot of similar performance cars fall into the same price band.

What will be the direct competition of the T37? Cars in the same £90,000 ballpark, satisfying the same V8 hunger, would be the Jaguar F-Type R Coupe (approx. £90,000), Porsche 911 Carrera S (approx. £87,000) and the Maserati GranTurismo (approx. £84,000). You can stretch to an Aston Martin V8 Vantage (approx. £95,000) if the purse strings are further loosened. However if the TVR meets the stated performance specifications then it should outperform all of the above.

The new car will be finally making its public debut inside the Earls Court Motor Show building at Goodwood Revival. The event runs between September 8th and September 10th.