Popcorn at the ready – settle down with these ‘classic’ car movies 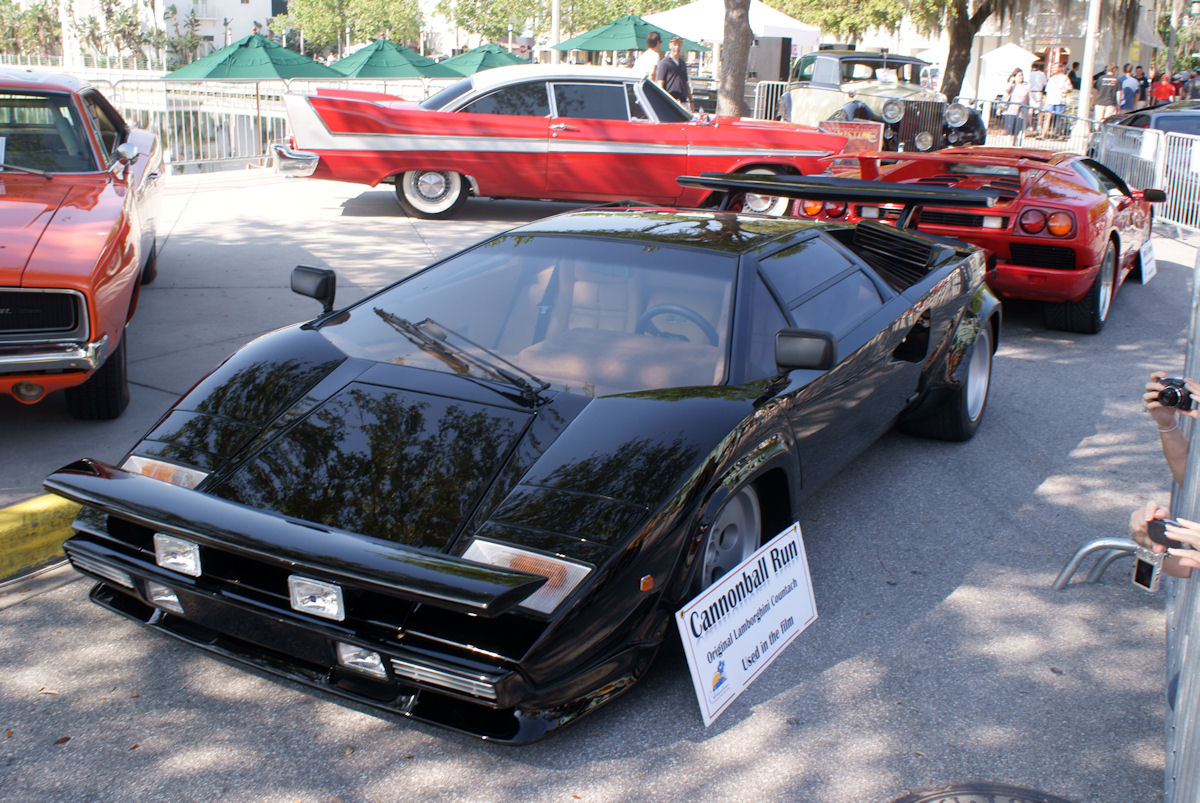 When the nights draw in and there’s less opportunity to truly enjoy your classic car out in the open, then perhaps the best nearest alternative is to settle down, gorge on popcorn and get your petrolhead fix by downloading a car movie.

There’s no shortage to choose from, with almost as many movies as there are car marques.

Many (but not all) involve a tough guy actor outwitting the local sheriff by making a dash to the county line. Action is normally the order of the day (as it should be). 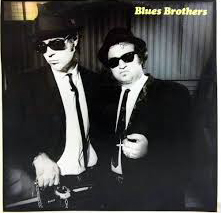 OK, this is a very obvious choice to top our list, but rightly so.
But did you know that 13 different BluesMobiles were used (remember this was well before CGI special effects).

Apart from spectacular car chases and crashes, the film is bristling with fantastic songs, great acting and a more-than-decent plot line.

With legendary actors, such as Dean Martin, Sammy Davis Jnr, Roger Moore and Dom DeLuise, to name but a few, this tale of a cross-country race across America ticks all the right boxes.

However, it’s Burt Reynolds who takes centre stage in this fast-moving road race. 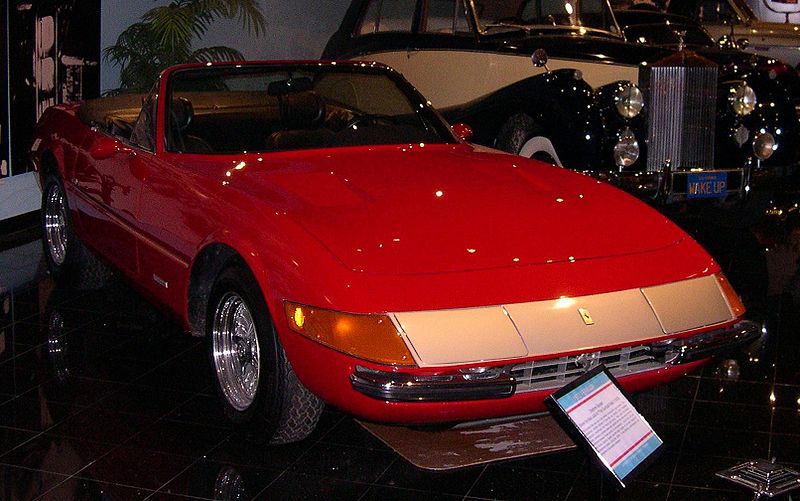 Great coast-to-coast racing action where the only rule is ‘There are no rules’.

As you all know, the film inspired the actual events American Gumball Rally and Gumball 3000 international race.
It also inspired Cannonball and The Cannonball Run (previously mentioned) movies.

As for the movie itself, most filming took place in the Arizona desert while the opening scenes were in downtown New York where roads were closed for production. 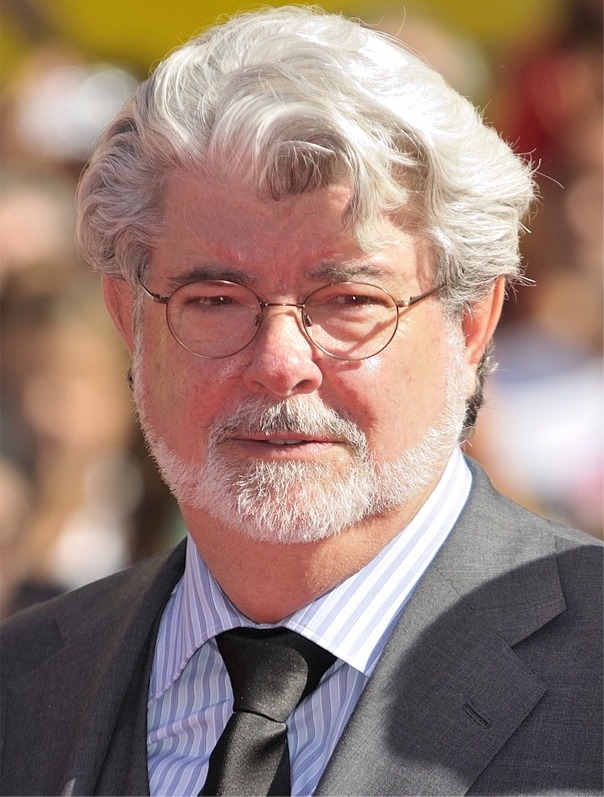 One of the most profitable films of all time, having been produced on a budget of just $777,000.

However, its financial success is only half the story as it was also nominated for an Oscar as Best Picture.

For those of you who don’t know, the film in set in California in the early 1960s and tells the story of a group of teenagers and their adventures over a single night. 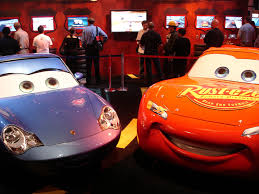 An animated film with no shortage of action as Lightning McQueen battles against Chick Hicks and retiring veteran Strip “The King” Weathers for the Piston Cup.

However, the real star of the film is Mater the tow truck, the best friend and side kick of Lightning. His claim-to-fame is being the (self-proclaimed) world’s best backwards driver.

Cars was also Pixar’s final independently-produced film before its purchase by Disney in May 2006.

Do you have a favourite car movie? ClassicLine Insurance would love to hear from you.