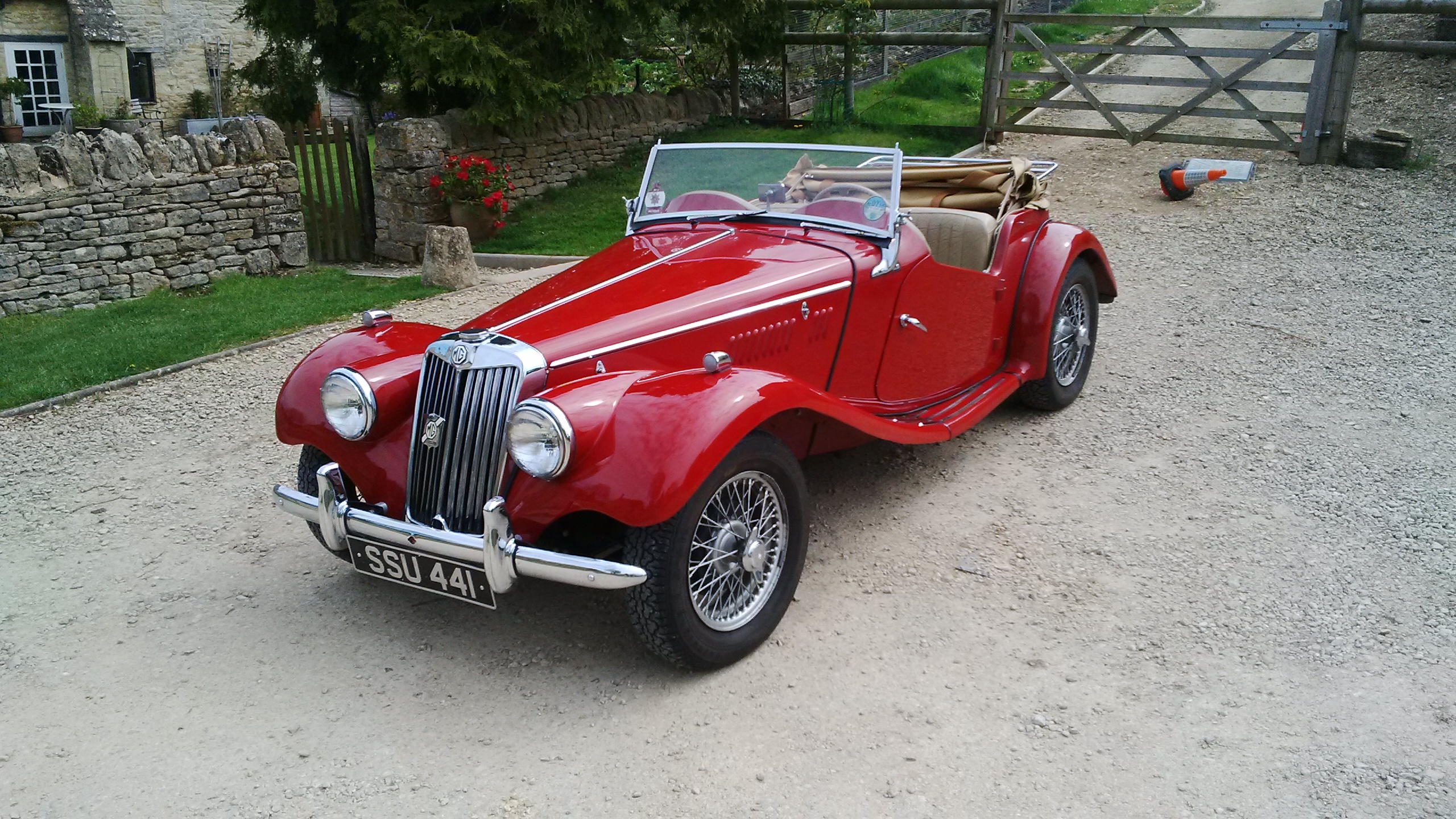 Jan de Haldevang with his 1954 MG TF 1250 was the winner of the ClassicLine sponsored 2019 Gemini Events Pride of Ownership awards at the Breamore House 7th Hampshire Classic Motor Show. After the event, we caught up with Jan to find out more about his stunning classic MG.

Jan has owned the MG TF 1250 for just over 5 years after the car “found him” in the village where he lives in Oxfordshire.

The car spent the first 20 years of its life in Colorado in the USA. The car was eventually brought back to the UK in the early 1970’s through an Oxfordshire classic car specialist on behalf of its previous owner. The MG was in good condition but a slightly neglected state from ranch life, with an underused engine and heat damaged upholstery and paintwork. Once back in the UK, the car underwent a complete rebuild, with strict adherence to originality. The car was then stored in a heated barn in the Cotswold village for 30 years. Although seldom used, it was well cared for.

Jan came across the car during a brief but targeted local search for a classic car. Following a short negotiation with the owner, and a somewhat longer (and perhaps ongoing) campaign with his wife, Jan brought the MG back to its new home. 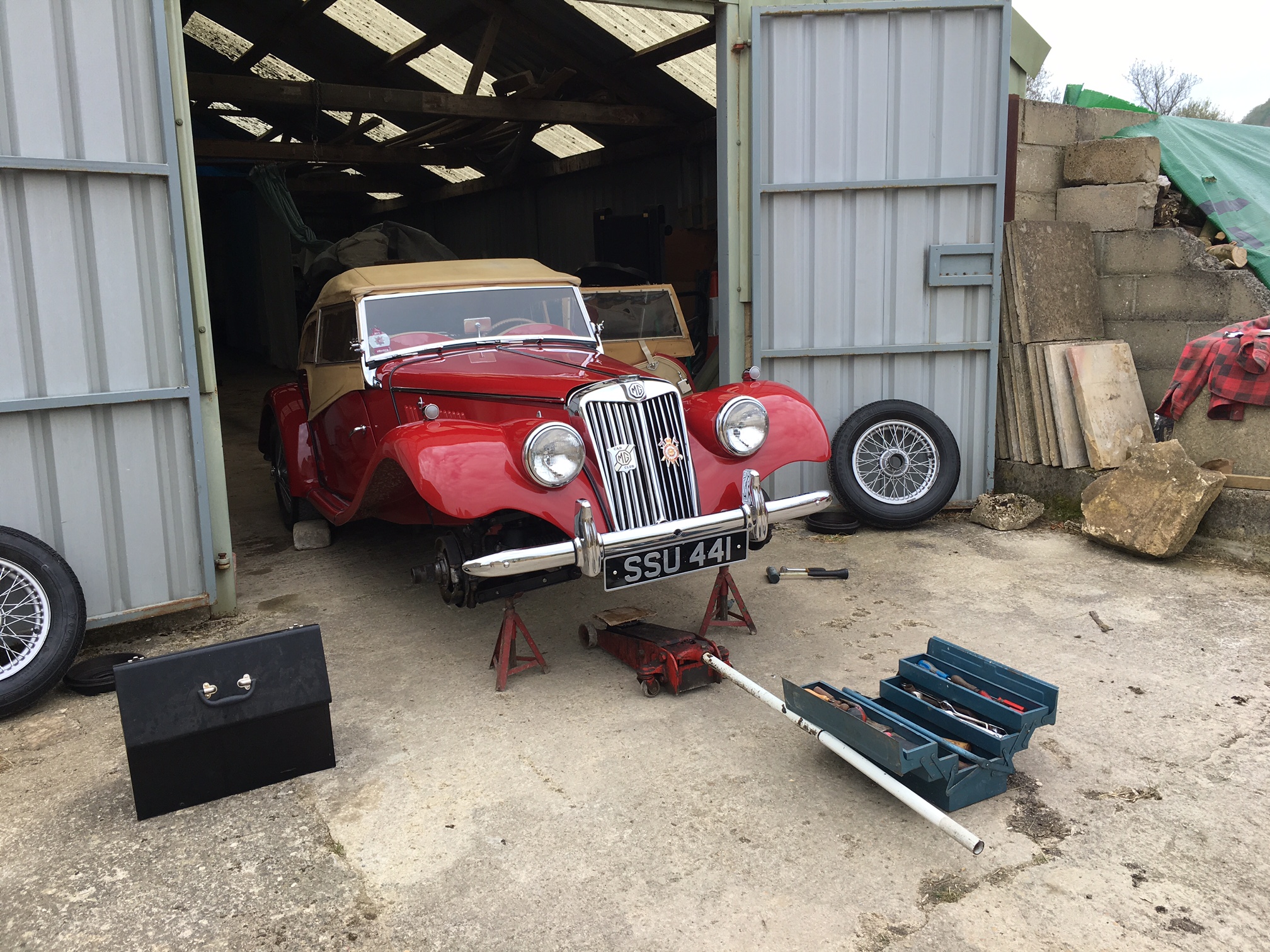 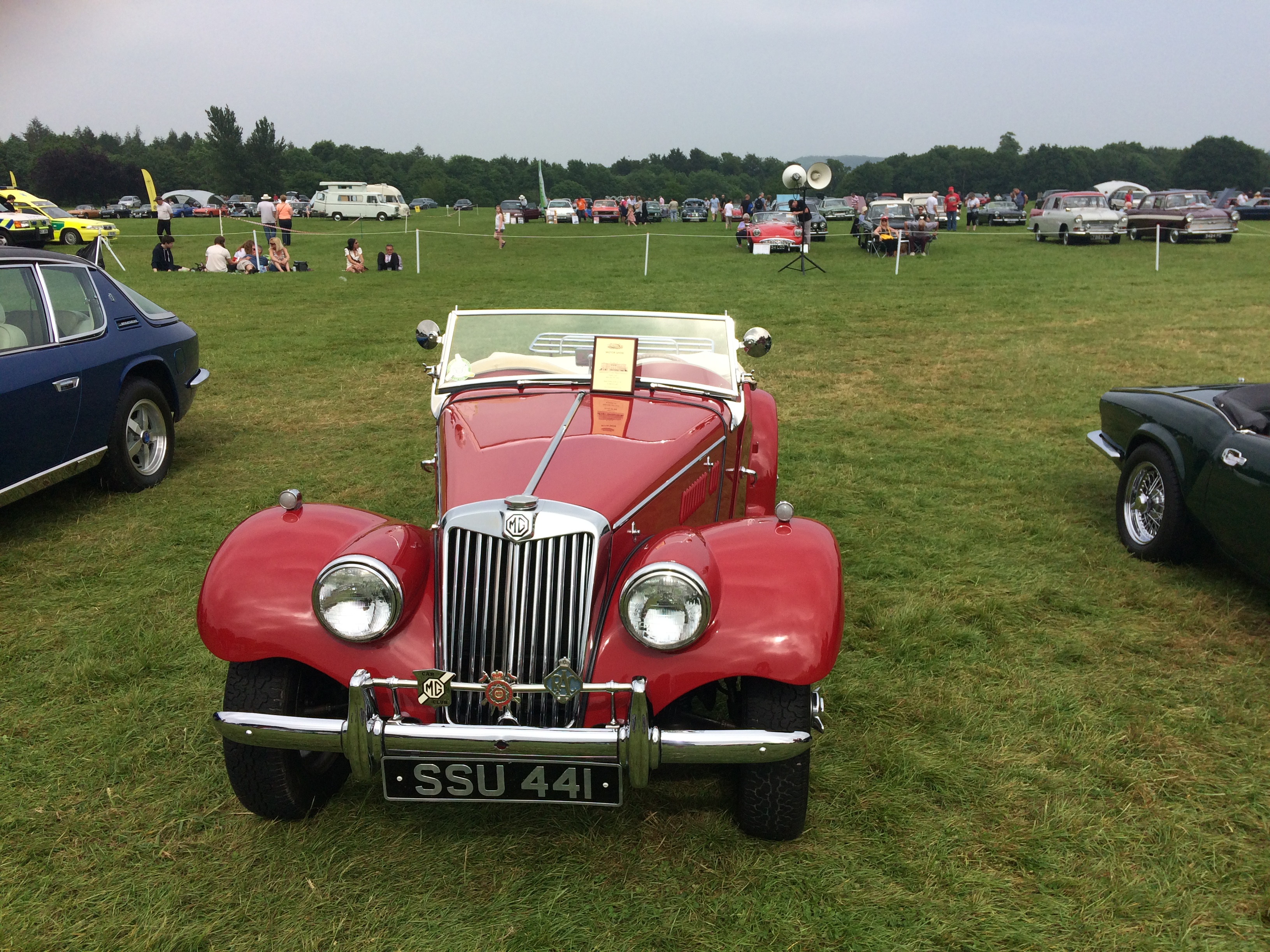 Over the past five years, Jan has carried out essential maintenance work and upgrades on the car. In 2016, the MG received a 5-speed gearbox conversation, followed by replacement front suspension absorbers and springs in early 2017. At the same time, the carburettor was rebuilt, fuel pump overhauled, rear axle oil hub seals replaced, with new brake cylinders and shoes fitted.

2018 proved that a classic car owners’ journey to achieve mechanical and presentation excellence is never complete! Jan’s project for the year included replacing the rear leaf spring suspension and shock absorbers, new front suspension and shock absorbers, and a new dynamo with lengthened fan belt. The gearbox layshaft was also faulty so Jan had to re-replace the entire box. After replacing the box, it became apparent that the floorboards and entire tunnel assembly were both tired and had been fitted incorrectly some years ago. The intense repairs were carried out and Jan was able to make the most of the show season.

Since in Jan’s ownership, the car has been subject to considerable attention. Firstly as guests of honour at the US Embassy’s 4th July event, followed by a win in the pre-1956 class at the MG Owners Club ‘MGs in the Park’ event in June 2015. There have been numerous wins ever since, including Top MG at the Shallbourne Classic Car Event in October 2015, Blenheim Festival of Transport 1950’s class winner in 2016, Best Open Tourer at the Chiltern Hills Classic Car Rally in 2017, and 1950’s Best in Class winner at the Malvern Festival of Transport in 2018 to name but a few!

As the owner of an award-winning vehicle, we wanted to know what Jan loves most about driving the MG. Jan tells us, “for me, it’s the feeling of true motoring and driving, feeling the road, and the sense of success at getting a 64 year old example of ‘engineering art’ to run well”. 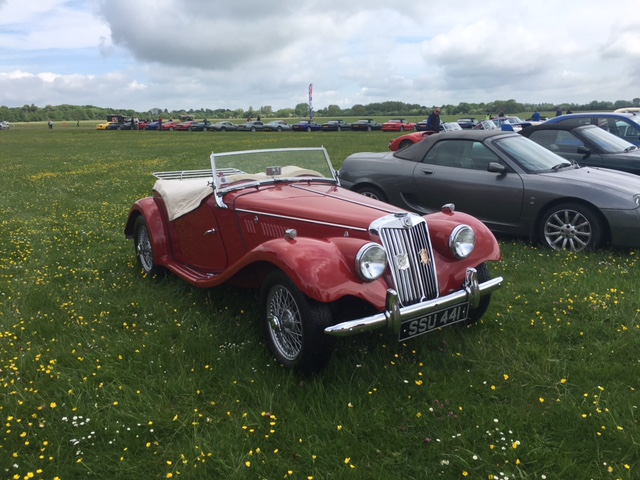 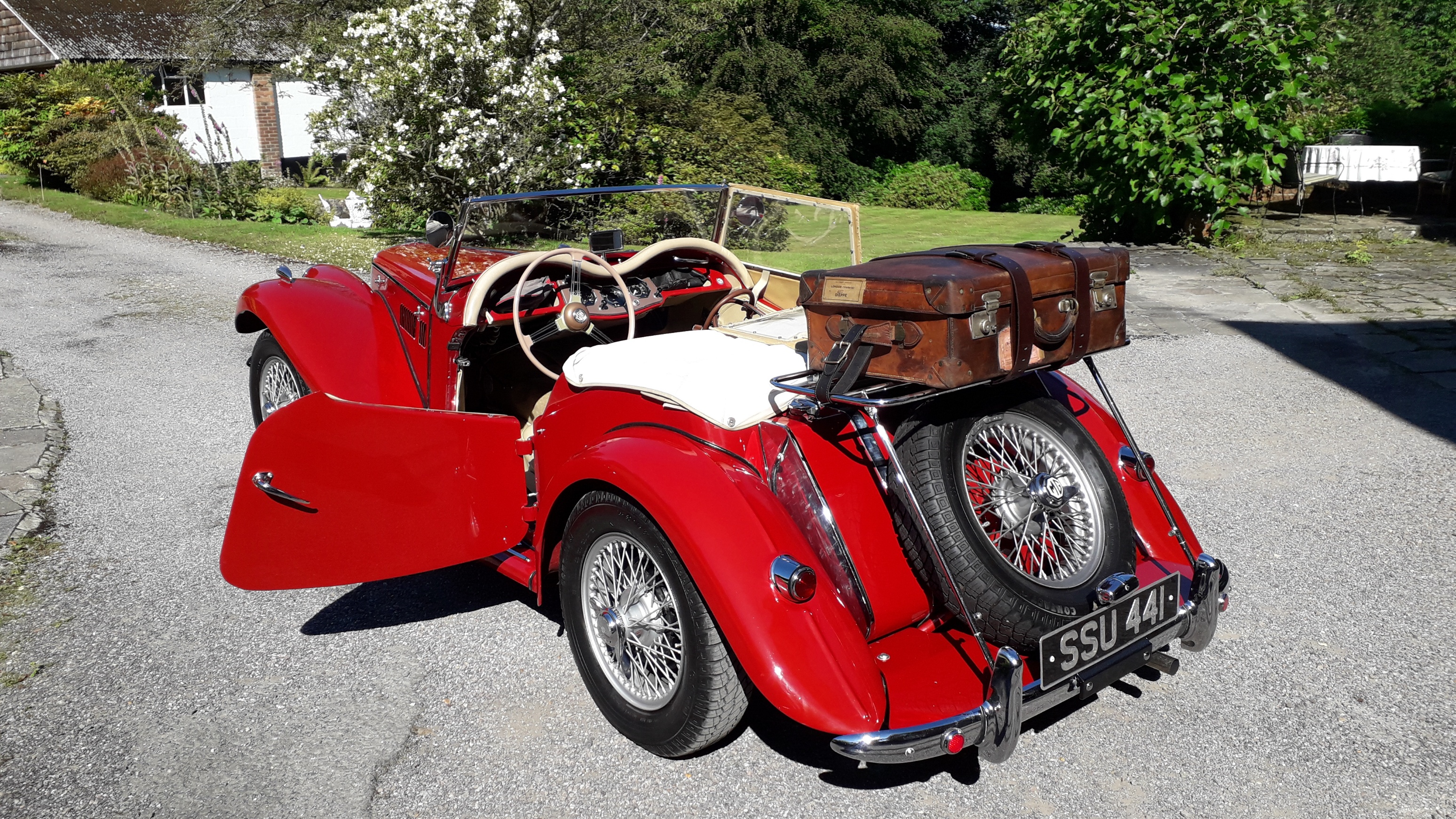 The longest trip so far was a 650-mile drive to Chantilly in France over five days in June earlier this year, but on average, the pair attend between 10-15 events per season. These include most Gemini and classic car events within a 70-100-mile radius of home, as well as all local community events. Jan tells us, “At classic car events, you always get good advice from more experienced fellow car owners and the friendship of a classic car community is valued”.

As a member of both the MG Owners Club and the MG Car Club, Jan supports the local branches and regularly offers his farm as a lunch or coffee stop if they are planning a club run.

Jan will be attending upcoming shows at Bowood House, Broughton Castle, Castle Ashby, and Malvern Festival of Transport, so if you are going to one of these events make sure you take a moment to admire this fine-looking MG.