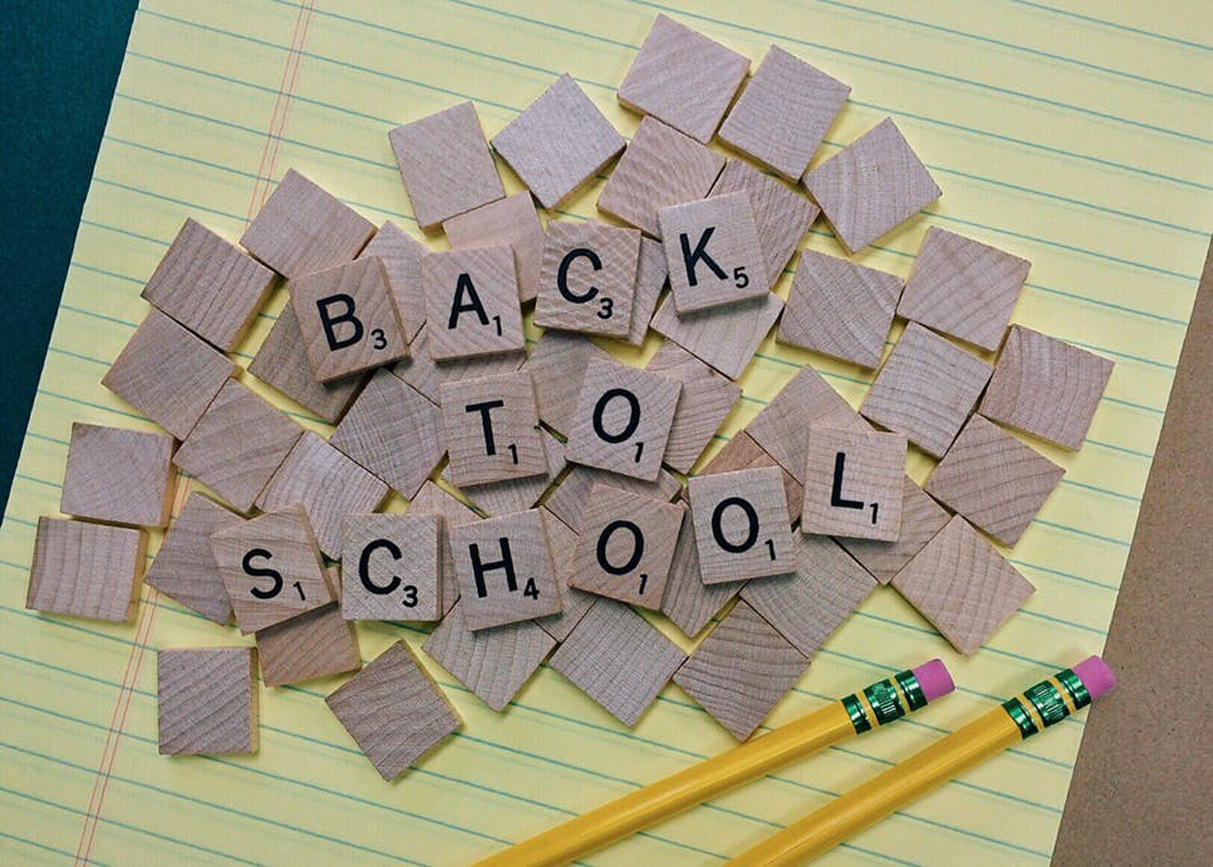 School’s out, well not for long as it will soon be back to school for millions of children, with the dreaded school run once again facing beleaguered parents.

But it needn’t be all doom-and-gloom as ClassicLine has scoured the ‘classifieds’ to find a handful of classic cars that put the fun in school run!

The UK car market was solid ground for the Vauxhall Cavalier which was in production from 1975 to 1995.

Such was its popularity that it remains the fifth best-selling car ever in the UK, so chances are that if your parents didn’t own one then you probably knew someone who did.

Away from the school run and the Cavalier competed in the British Touring Car Championship from 1990 to 1995 and came close to winning the motorsport series on two occasions.

Another car that was in production for twenty years but this time from 1962 to 1982.

The Ford Cortina was also hugely popular, being the UK’s best-selling car in the 1970s.

Spanning five generations, nearly 3 million Cortina’s were sold to Brits, making it an instantly recognisable sight on the school run at a time when Grange Hill was staple teatime TV viewing. 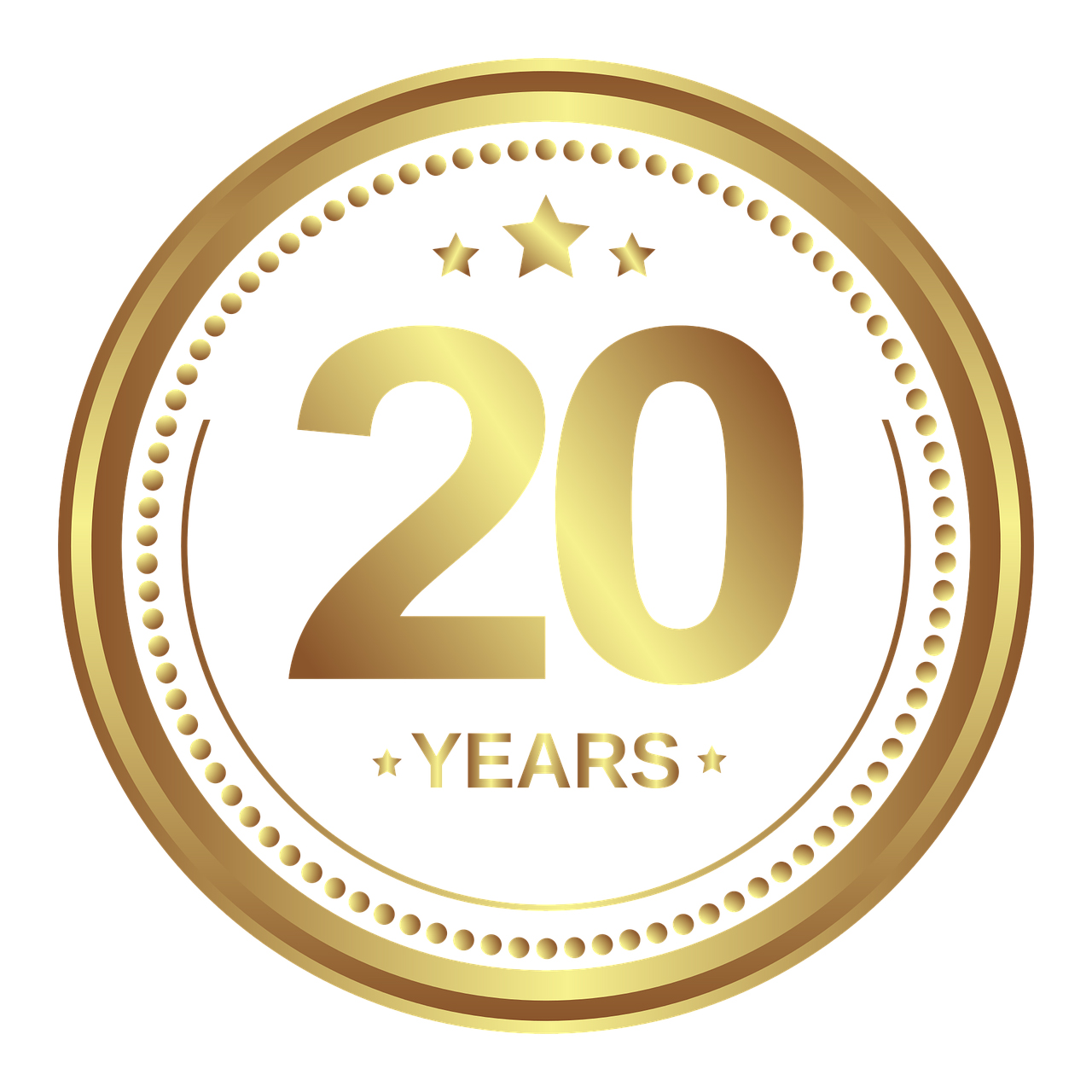 Unusual design features included an engine that was installed ‘backwards’ and a curved dashboard, while all controls and gauges were placed according to their frequency of use, which explains why the radio is so high up in the dashboard as it gets used a lot.

The BX was a large family car that was designed to be lightweight, so it had few body parts, many made of plastic.

Over its 12-year production from 1982 to 1994 it sold more than 2 million units, spearheaded by its unmistakeable angular design.

The BX is not to be mistaken for BMX, an off-road sport bicycle that was also hugely popular in the 1980s, culminating in the film BMX Bandits starring a young Nicole Kidman.

Do you drive a classic on the school run? ClassicLine would love to hear from you.