Spotlight On: The Figaro Owners Club 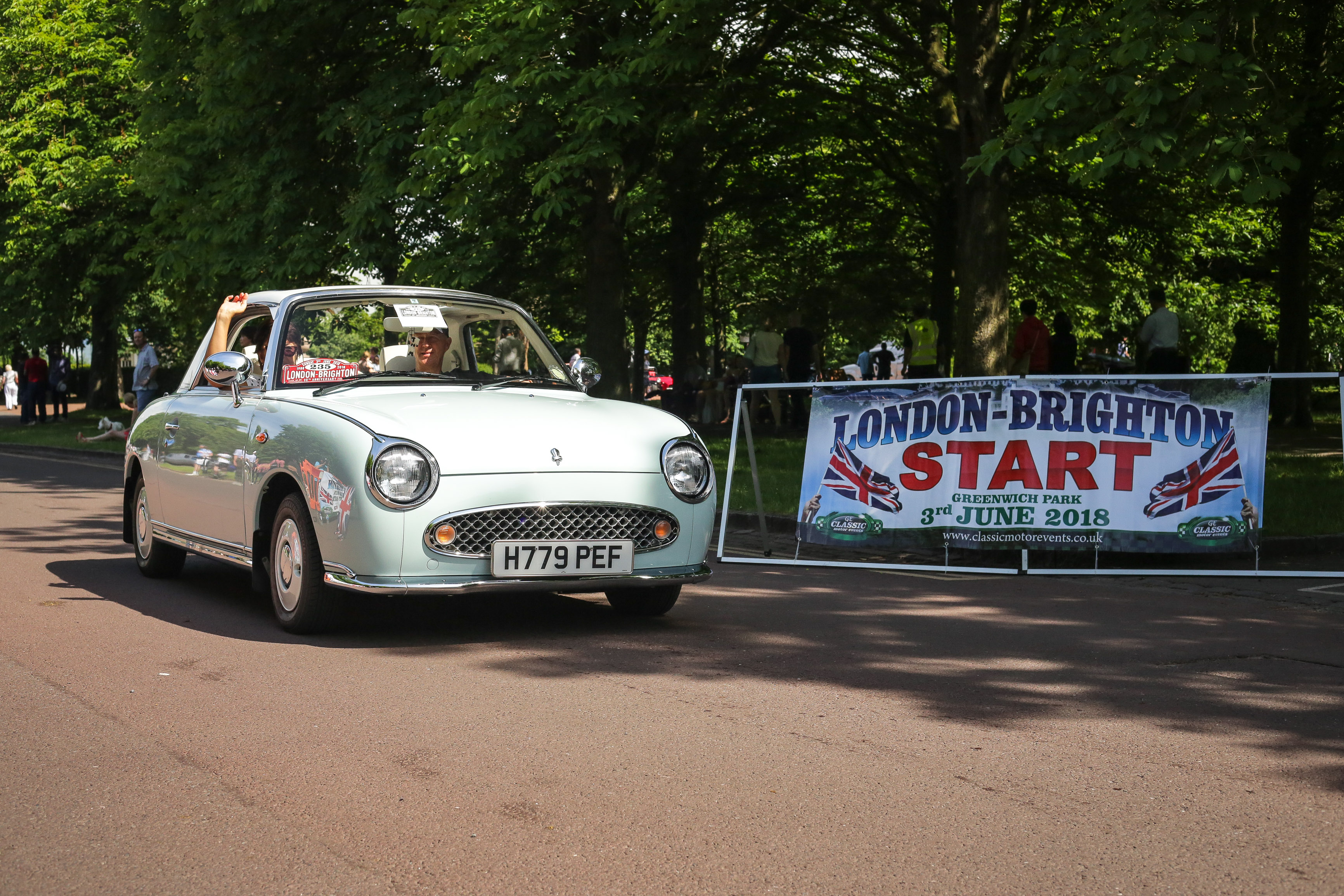 The top club in the Figgyworld!

First manufactured by Nissan Japan in 1991, the Figaro is a retro-styled classic car that never fails to turn heads. We often see them whilst out driving and those warm pastel paint shades can’t help but make you smile – but did you know that only four factory colours were available?

8000 of these two-door fixed profile convertibles were originally available with an additional 12,000 added to production numbers to meet demand. When launched, the demand was so high that Nissan had to run a lottery of 100,000 tickets. Only 1 in 5 had a winning ticket!

With popularity of the Figaro growing here in the UK, a club was launched in March 2009 to serve the growing needs of owners and Figaro enthusiasts. 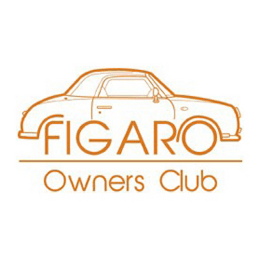 Kevin, tell us a bit about the Figaro Owners Club?

As mentioned, we launched the club in 2009. Membership has been increasing ever since and we now have around 1,300 members in over 20 countries. We are supported by a team of enthusiastic owners and chapter area coordinators – the chapters were added in 2016. We always welcome new members, so if you’re new to the car, we recommend looking at our website section on ‘Heritage’ as it will provide you with a better understanding of how the car came into the world.

The club is run by myself, with the assistance of Simon Smith who moderates our Technical Forum. Together, we publish 6 Newsletters a year as well.

How did you get involved?

I have been involved 9 Years. After selling my security business I was planning on retiring but also looking for something to occupy my mind! My son, Daniel, had always wanted a Figaro having seen the car at his local garage when he was just 16. After saving for a number of years (plus a small contribution from his mum and dad!) he at last brought an emerald green model in May 2008. My wife, Sue, and I also brought a Figaro 4 years later and still have both the cars.

Money no object, what would be your dream car?

It sounds odd but I have my dream car in ‘Belle’ our little Aqua Blue Figaro. Sue and I were lucky to purchase a really nice condition Figaro and over the years have had lots of work done so today she looks ‘as new’. CL: She looks great Kevin!

Club members receive a lot of benefits, including discounts with suppliers, discounts on their insurance with ClassicLine and preferential event entry rates. What else do you offer to members?

One area we feel we are very good at is ‘owner support’. This is achieved through emailing members back (normally on the same day or writing 24 hours) when they need advice or pointing them to one of our 30,000+ Technical Posts on our Technical Forum. This can save them £££ and many feel this is worth the membership fee on its own! We have also written a number of ‘fitting guides’ which allow members to DIY and buy the parts themselves.

We are also very proud of our car rallies, one of which won an award last year at the NEC!

Speaking of awards, we hear the club has won a few others…

Yes! In 2015 the club won an award for our New Club Magazine ‘Figgyworld’ from Classic & Sports Car Award for ‘Most Improved Club Magazine’

In 2017 the club won another award, this time for our Yorkshire Figaro Rally 2017.

A few weeks ago, we won Best Club Stand at an event. 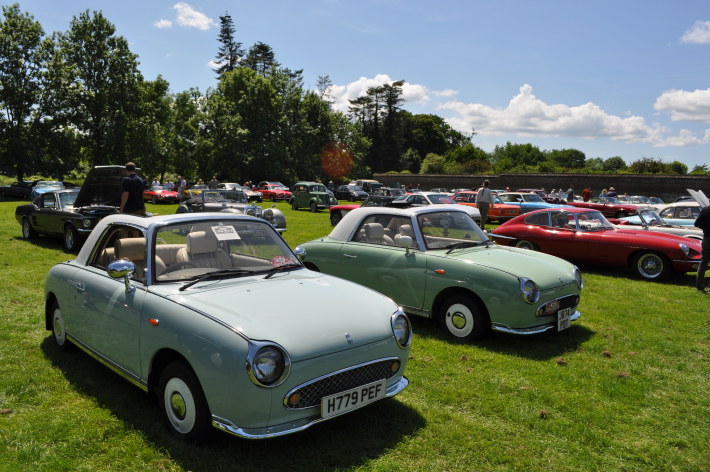 Our events are a combination of events organised by us plus attending 3rd party events. All our events to date (70!) are fully documented online. The Ace Café London event is a cracking one.

How much planning goes into your own events?

My and my wife Sue arrange our annual club rally on our own. This is a huge amount of work as next year we hope to have 100 cars attend or Wales Figaro Rally.

And your best bit about the events…

Convoy driving!!!!! Because all the cars are the same shape but different colours when people see a line of Figaro’s they cannot help but smile and wave at us! See this amazing video of our latest Jersey Figaro Rally.

The 25th birthday event was also great. We had 266 cars attend so it was little crazy when they all went on a little cruise around the local villages!

The fact that we are only a small club and its run by just a few people but our Website, Technical Forum, Social Networks and Newsletters are very professional. Our members like the fact that it feels like a ‘family’ to belong to the club. They know the effort that we put into the club and really appreciate it. Also winning the award for Best Club Run/Rally at the NEC in front of all those much larger clubs was a great feeling!

Do the Figaro Owners Club support any charities?

The club’s charity is CLIC SARGENT and since we started we have raised £5,200. CLIC SARGENT tirelessly for children and young people with cancer so it’s great to support them.

So, what’s next for the Figaro Owners Club?

We have our club’s 10th birthday next year where we intend to have a big party during our Wales Figaro Rally! CL: Brilliant, we are always up for a party!

So, these are the people behind one of our favourite clubs. Working hard behind the scenes and trying to do as much as they can for others.

Figaro Owners Club, thank you for being our car club of the month. 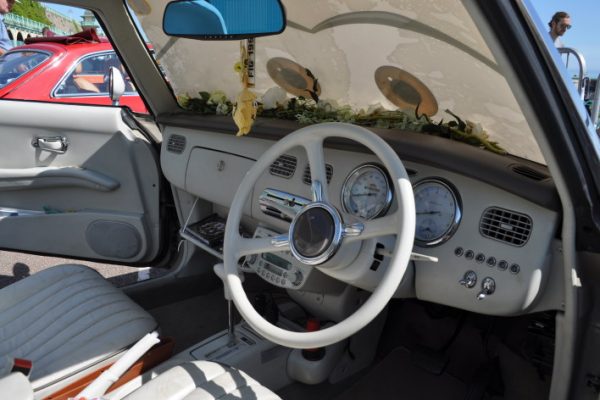 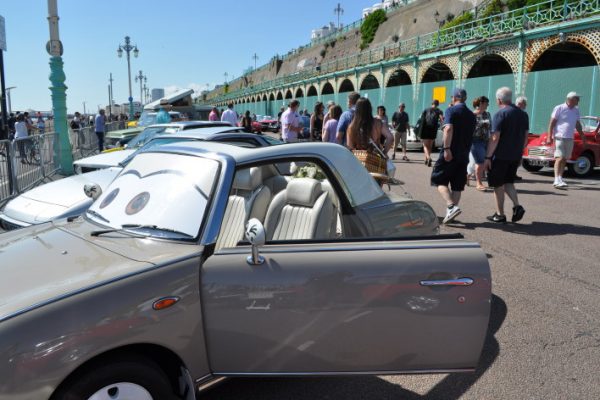 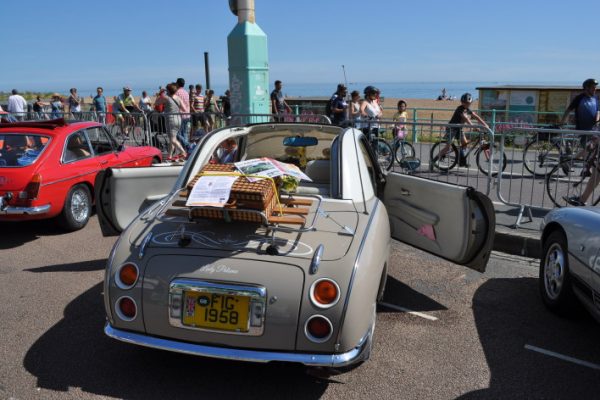 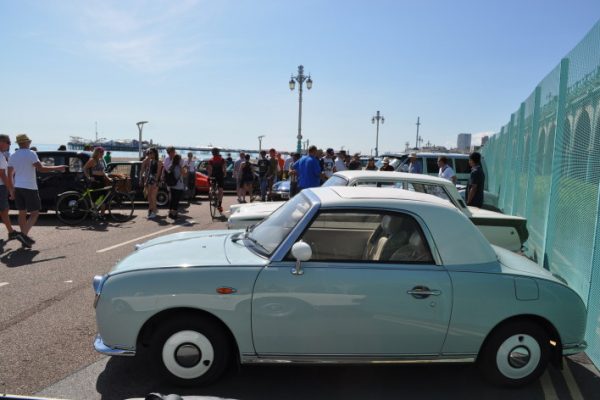 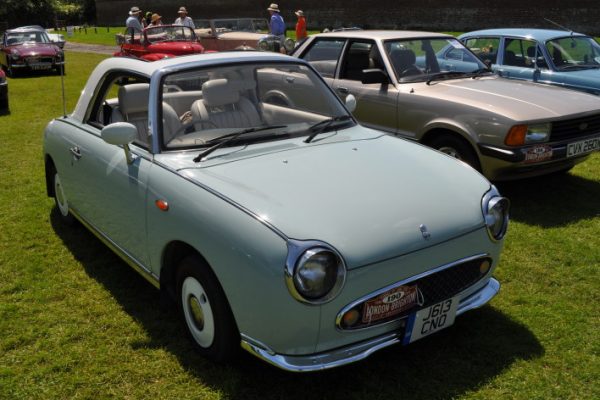 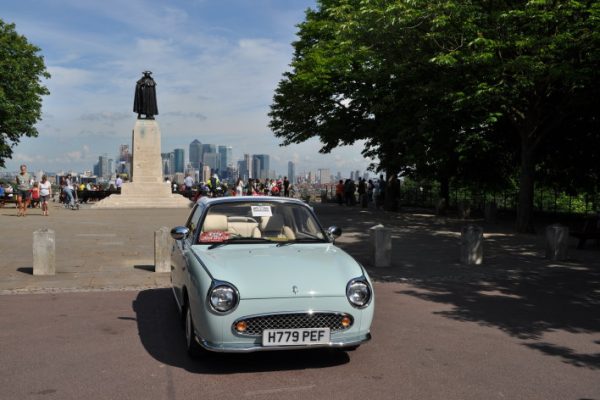