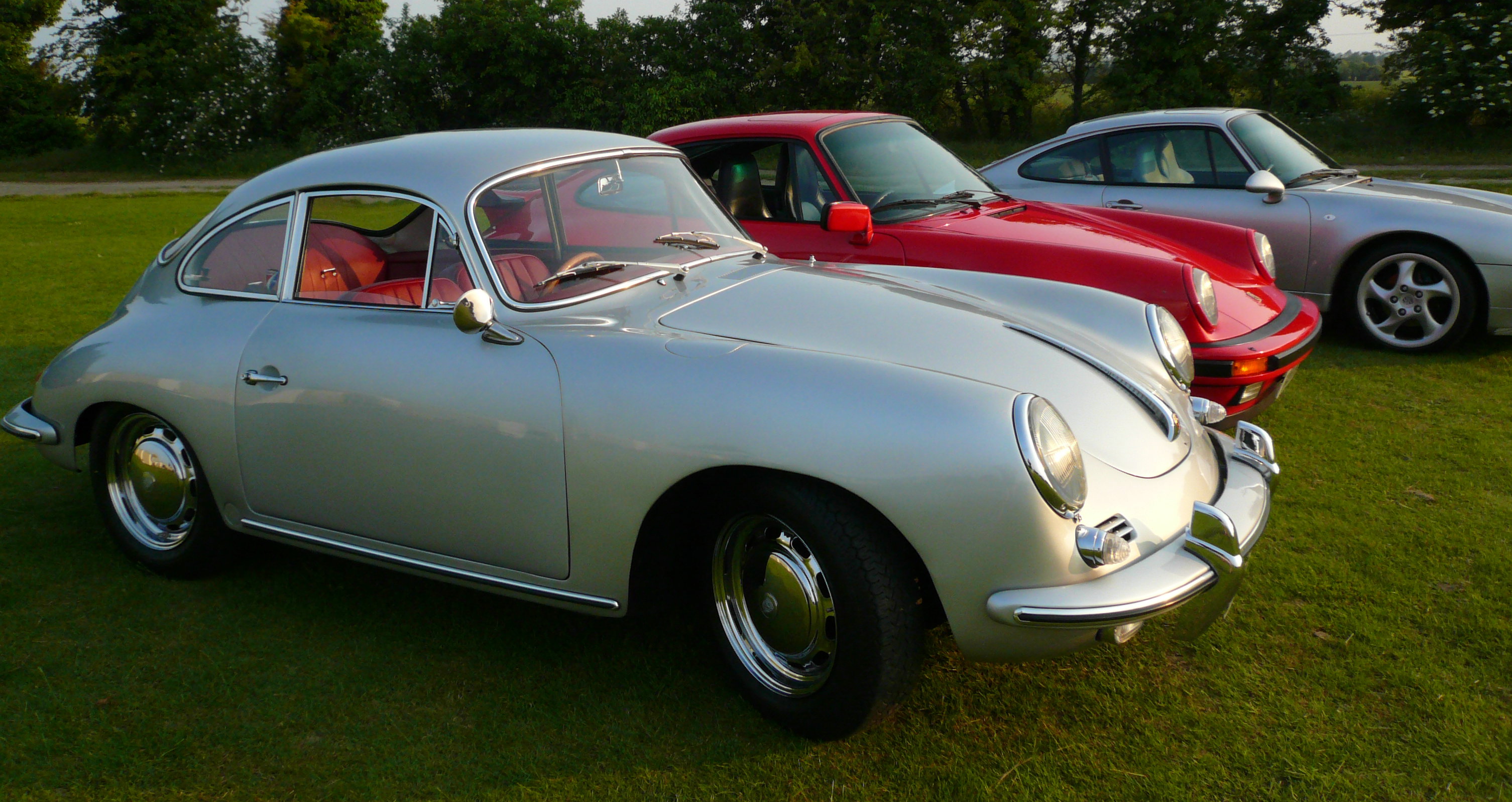 Many of our clients took advantage of the free entry tickets for the Gemini Events Knebworth Classic Motor Show offered by ClassicLine in a recent newsletter. These participants proudly formed the ClassicLine display with a varied mix of classic cars and custom cars.

One client who took advantage of the free ticket offer was John from Cambridgeshire who proudly took along his 1964 Porsche 356C Coupe. To make the day even better, John went on to win the Best in Show trophy at the event!

Since leaving the armed forces in the sixties, sports cars and classic cars have played a large part in John’s life. Although John tells us that he was never one to wield a spanner but can often be found with a tin of polish in one hand and a duster in the other, over the years he has owned a diverse range of cars. However, the last thirty years have been dedicated to the Porsche marque. 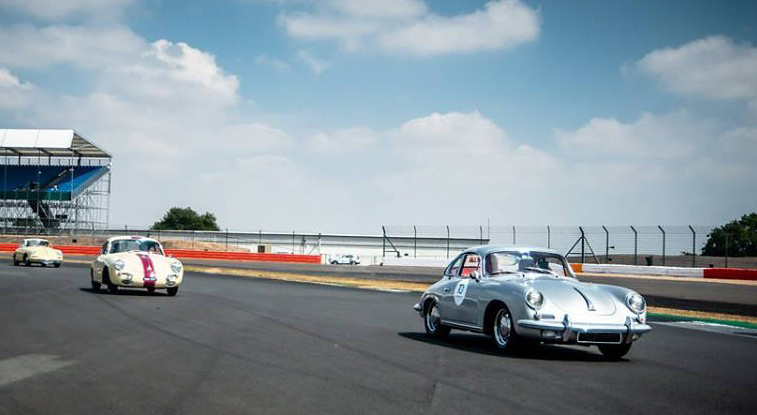 John purchased the 1964 Porsche 356C Coupe twenty years ago from Huddersfield and since then the car has become part of the family – John even took his daughter to the church on her wedding day in it!

Nicknamed, the ‘Old Gal’, the car is fairly rare as it’s an original UK delivered right hand drive model. Although John doesn’t know much about the car’s previous history, during his ownership the car has been featured in various magazines and won many awards at both Porsche Club Great Britain level and national level.

The bodywork had already been restored when John purchased the 356C Coupe, however the blue paintwork with red interior was not that appealing. So, a ‘windows out, back to bare metal respray’ was commissioned and the Porsche was repainted in an original 356 stunning shade of silver.

At this point, all the Chrome was removed and re-plated as well as most of the interior replaced.

Apart from the complete respray, the car is as standard as it left the factory in 1964. The original Porsche 1600cc 4-cylinder engine remains, running on twin Solex P11 40’s carbs, producing a pleasing 75hp. 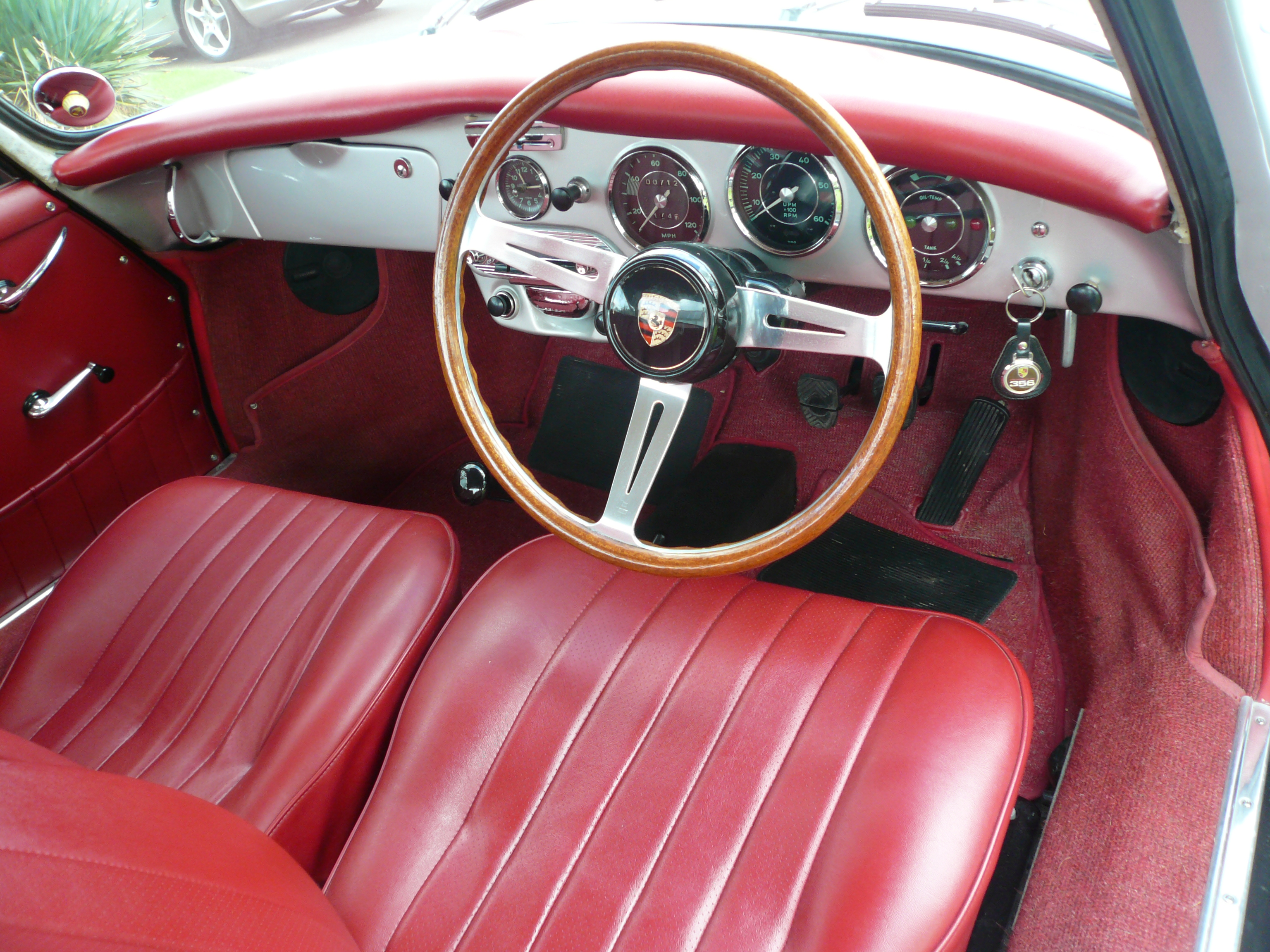 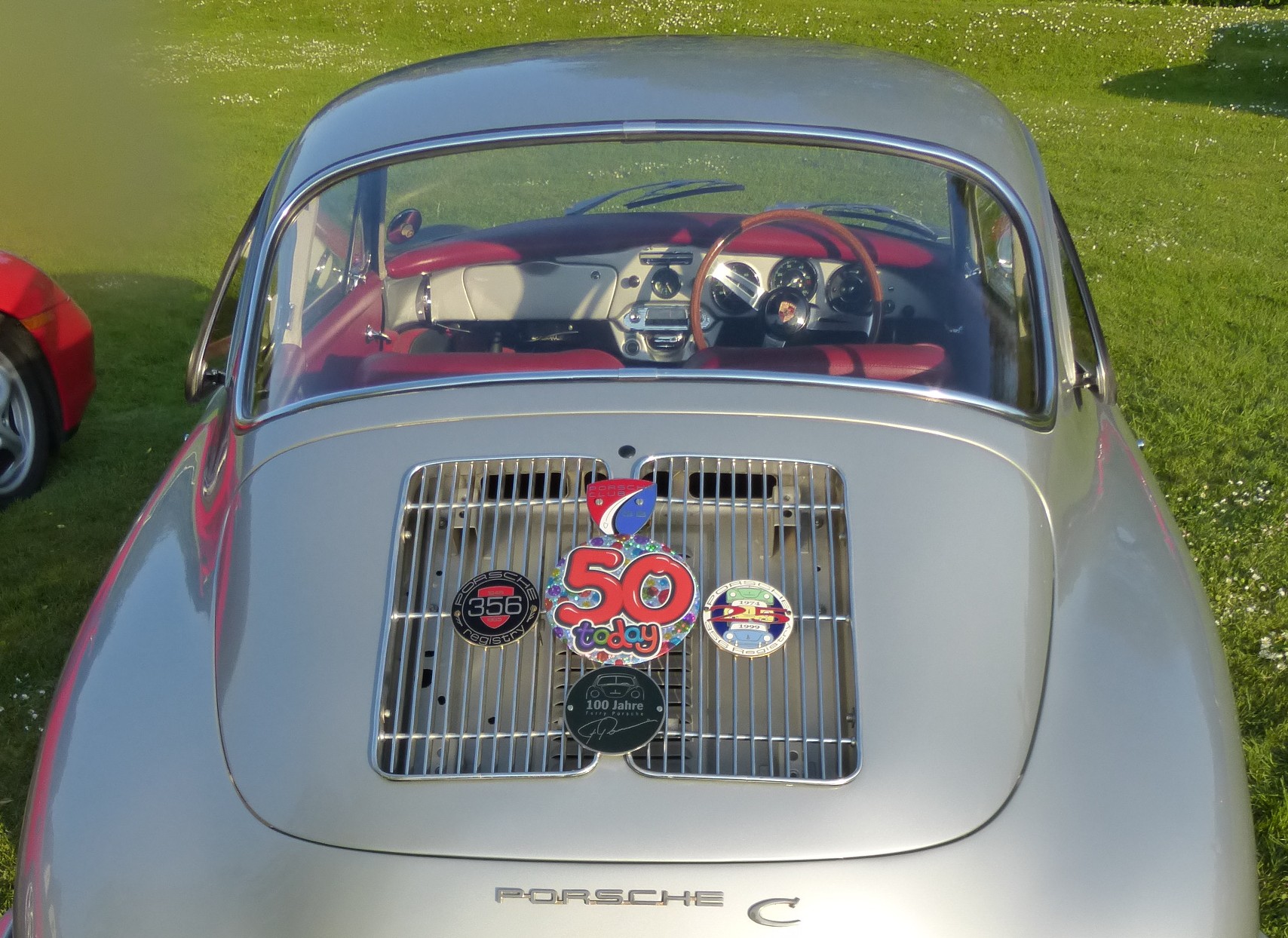 Of course, when using all original parts where possible, it’s quite normal to come across a few challenges. John tells us that that getting the Solex carbs refurbished did prove challenging, as did the interior restoration. “The replacement interior material for seats was sourced and purchased in the UK. However, no one in the UK had the correct pattern for perforating the material. One correct perforating pattern machine was found in Germany and the material was duly sent off for the work to be carried out”, John tells us.

So, with a great looking classic Porsche, John enjoys attending local shows in East Anglia throughout the season, as well as many of the Porsche Club Great Britain (PCGB) events, of which John is a member. There is also the regular PCGB meets at a pub in Cambridgeshire where John catches up with fellow local Porsche enthusiasts.

The furthest trip so far being a 550-mile round trip to a show, but John and his family are also regular attendees at Silverstone, “we can always be found at Silverstone Classic!”, says John. See the photos below of the ‘Old Gal’ on an anniversary parade at the Classic.

Thank you, John, for speaking to us and congratulations on winning Best in Show at the Knebworth Classic Motor Show!