When the music stops…

Home » When the music stops… 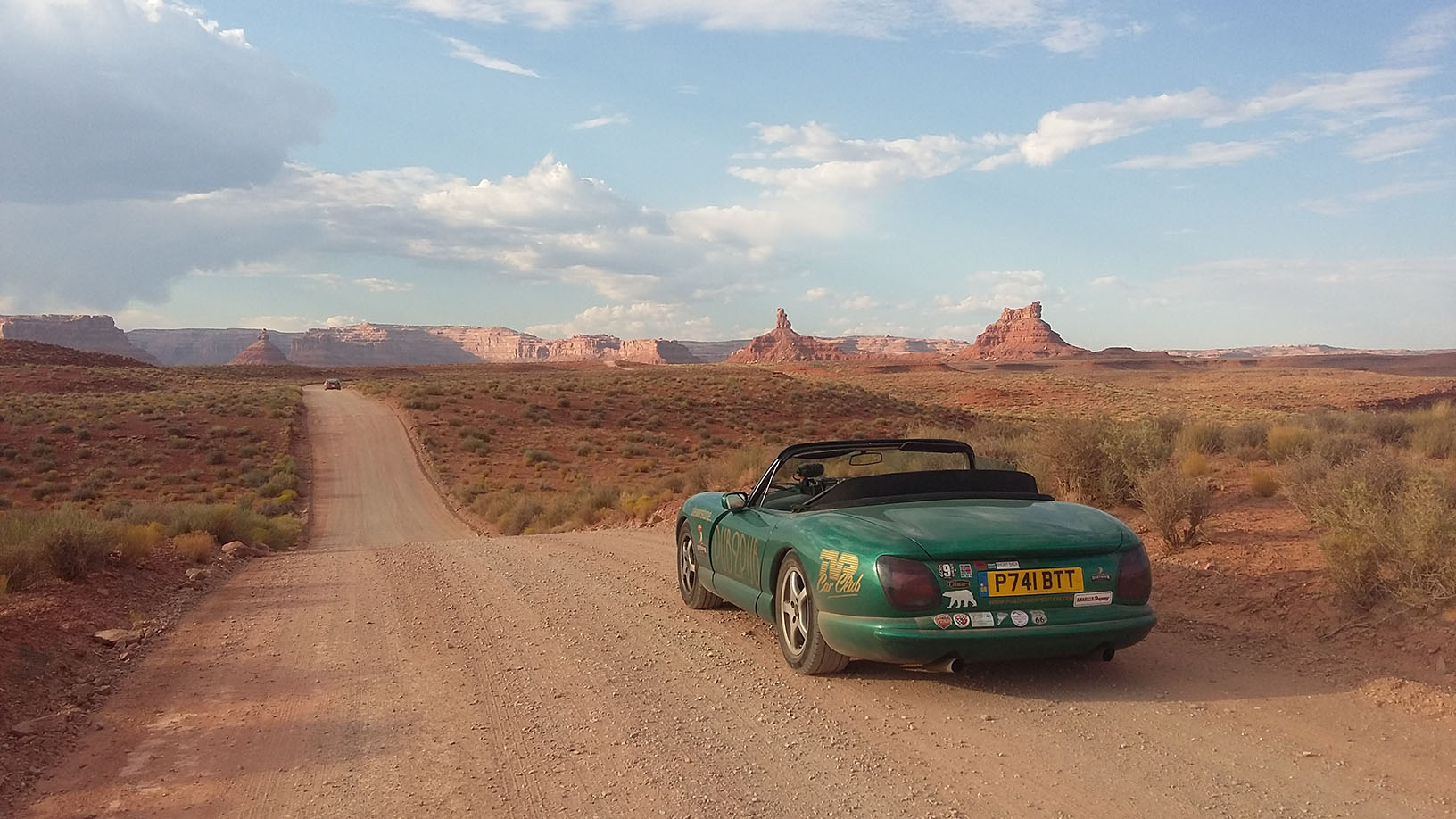 Giving others the opportunity to enjoy their own Pub-based travels, Pub2Pub Adventures are running three great trips this year – the Eagle Rally, and the Camembert Run, with many other exciting projects in the pipeline.

ClassicLine are delighted to be a main sponsor of Pub2Pub by providing insurance cover for the fleet of cars including the TVR Chimaera, the Volvo 240, plus another exciting vehicle which we can now reveal… Ben and the Pub2Pub team are going to be keeping us updated here in their regular blog feature over the coming months with news on their travels and adventures!

In our last blog post, which you can read here, we introduced you to Glym9 Garage in the Netherlands, an envy-triggering outpost of enthusiasm for old British motors if ever there was one. This month, the plan was to follow that up with a run-down of everything we’ve been up to in our garage over the winter, ending on the grand reveal of Kermit – our TVR Chimaera – after the mini-restoration I’ve been carrying out over the previous few months.

However, the world clearly had somewhat different plans.

To give the background to the work we’ve been carrying out, back in 2017/18, I spent eight months driving Kermit 27,000 miles from the northernmost bar on the planet, to the southernmost. Now, this is fairly obviously not the usage which was at the top of the design brief when the TVR Chimaera was first dreamed up, and so after the battering it took on the roads of Central and South America, it came back to the UK feeling rather tired.

During the trip, and on its return, the magnitude of its achievements weren’t lost on people, and so Kermit received a fair bit of support to its ongoing running and health. The first people to see the car on its return to the UK were our friends at ClassicLine Insurance, who very generously agreed to be part of its ongoing adventures, and other companies weren’t far behind in offering their support. ACT Performance supplied an amazing cherrybomb exhaust to replace the one which had been battered to pieces in Patagonia. TVR Parts stepped up with a supply of components to service and repair the car, and Racing Green TVR helped with general maintenance, and rebuilt the steering rack to boot. GAZ Shocks provided new shocks and dampers, and various other generous folk pitched in to help this little legend of a car retain its glory.

But with so many demands on its time, both in terms of shows to attend and trips to be undertaken as part of its role as the figurehead to the newly launched ‘Pub2Pub Adventures’, in many ways all the work just kept the car on the road, rather than really returning it to its pre-trip condition. And now, approaching two years after the trip with another 15,000 hard miles under its belt, it’s high time for some proper attention.

With that in mind, this winter Kermit came off the road to get the thorough going over it deserved, and what followed included many of the worst jobs you can do on a TVR, along with some which were surprisingly straightforward. The car went up on the axle stands in my little workshop at the start of February, and here’s a list of what’s been done so far: 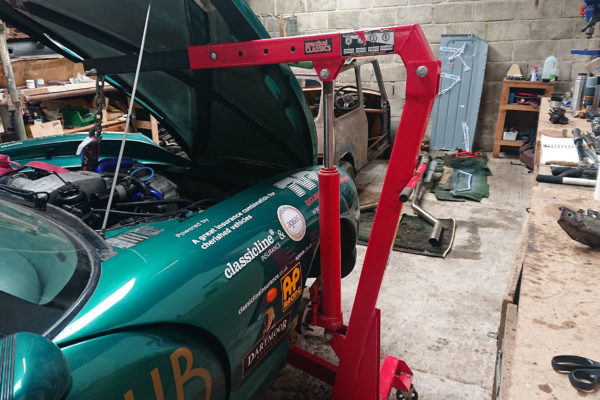 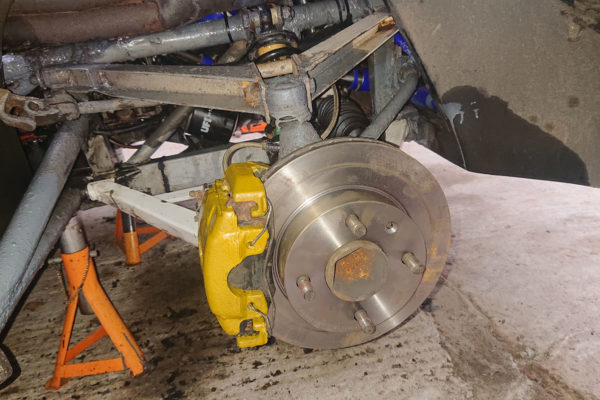 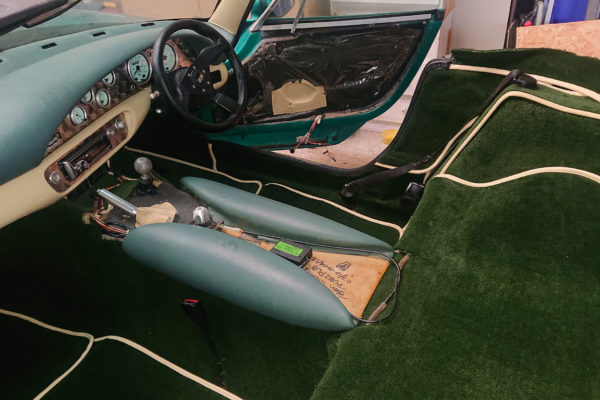 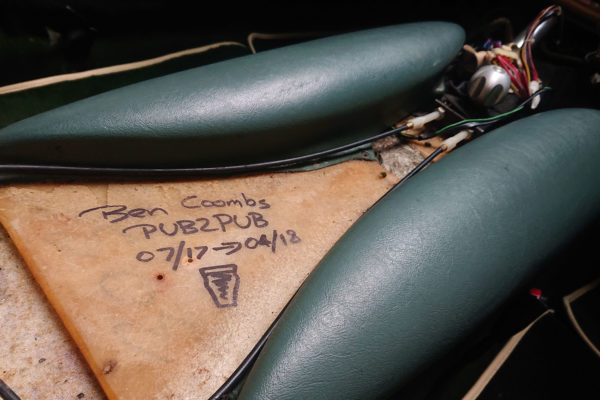 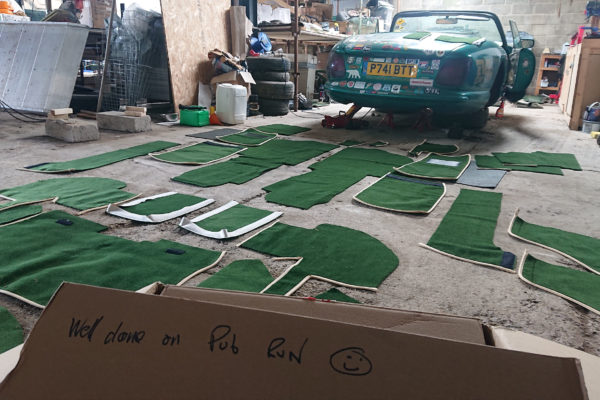 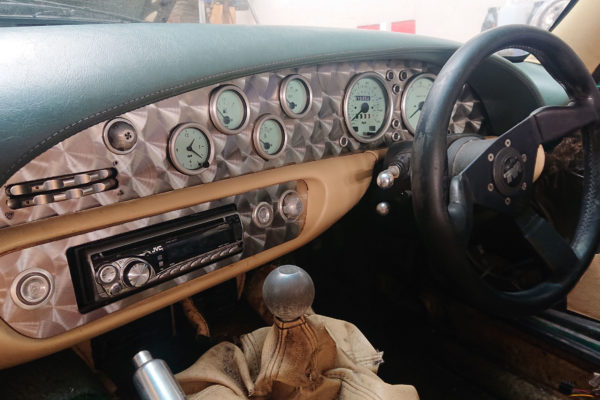 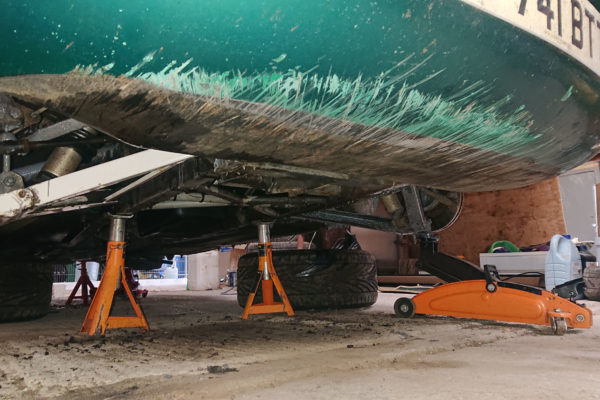 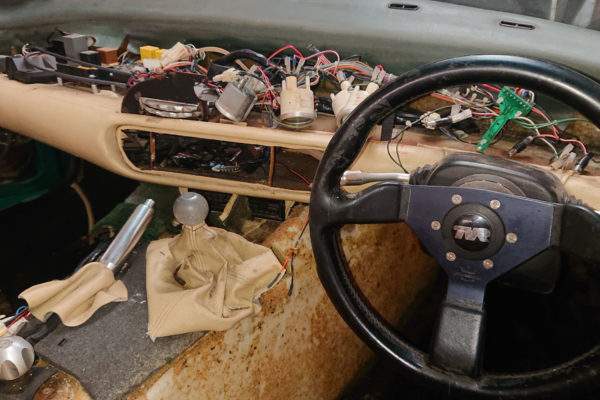 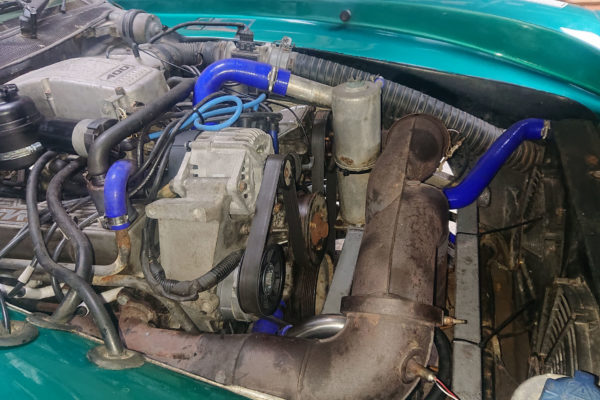 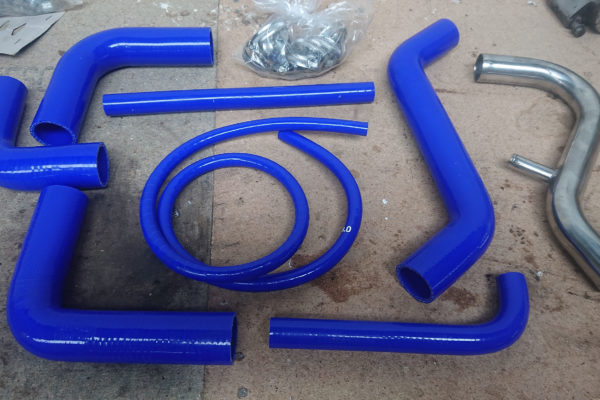 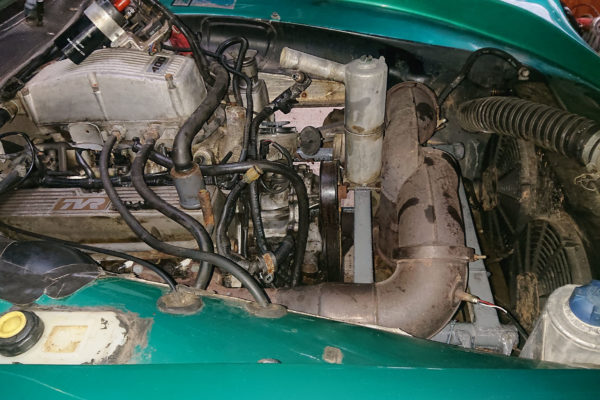 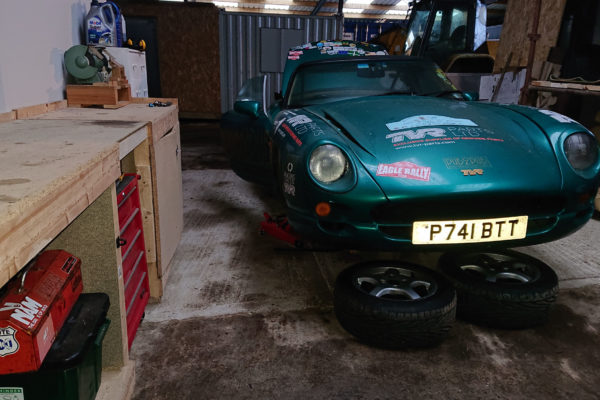 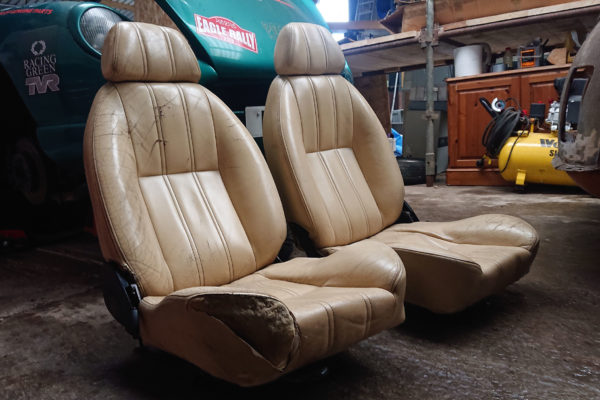 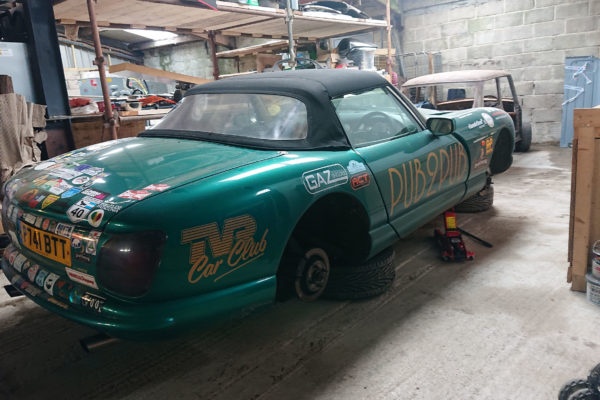 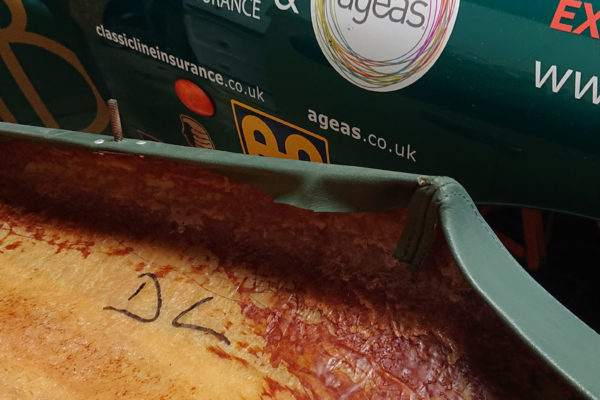 So as you can see, it’s been a busy few weeks in the workshop, which has hopefully fixed all the outstanding issues the car has had, as well as providing it with a newly spruced-up interior to replace the tattered one with which it came back from its trip across the Americas.

Everything was on track, and the car was all set to be completed this week, in readiness for the TCR Car Club’s season opener event at Burghley at the start of April, and a trip to France shortly after.

And then this virus gave us a ‘well, that escalated quickly’ moment.

With 95% of the work done, and the roof, seats and interior trim finished and ready to be collected from the trimmer, events have overtaken Kermit’s restoration, and with only a day or two of work left to complete, it now won’t be until after this lockdown is over that it will finally be reassembled and be able to roar out into the sunshine once again.

But right now, that doesn’t matter a jot. There are much more pressing matters facing the country as a whole. So please, rise to the occasion. Stay at home, do everything you can to support the NHS through these difficult times, and also please do what you can to help those businesses – such as ClassicLine Insurance – who have supported us over the last few years.

Together we’ll get through this – see y’all roof down in the sunshine on the other side.