Autonomous cars – what would you miss?

Home » Autonomous cars – what would you miss? 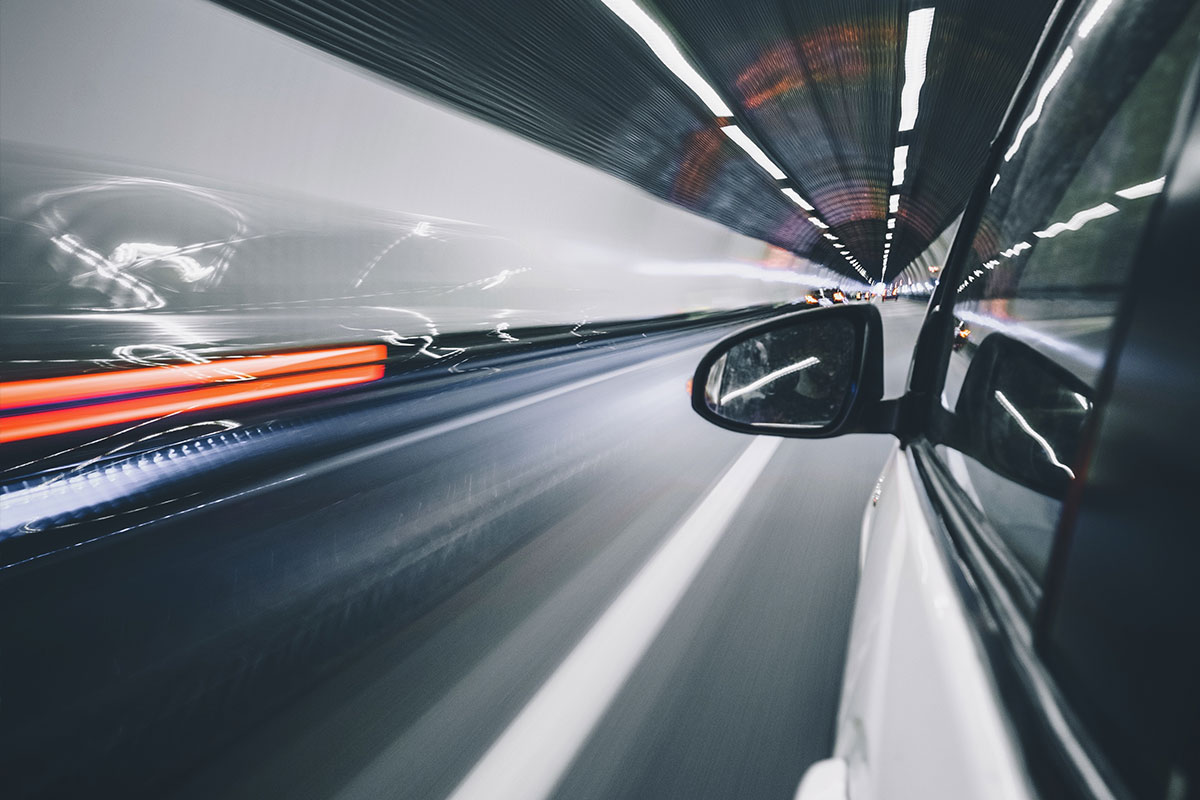 With the first prototype autonomous racing car being unveiling at this year’s Goodwood Festival of Speed, we thought we would take a few moments explore the thrills that we would miss if fully autonomous vehicles become commonplace.

Firstly, a few facts. When we talk about an autonomous car, we are referring to a vehicle that can guide itself without human conduction – you are probably hoping that the future holds something like the Knight Rider Pontiac and not the floating pod-like cars depicted in cartoons! At this present moment, there are no fully autonomous cars on British roads. However, modern manufacturers such as Tesla, BMW and Nissan offer clever features that can partially automate the driving process. These are known as Advanced Driver Assistance Systems (ADAS). ADAS include systems that keep the car within its lane, control its speed and keep it at a safe distance from the vehicle in front. Many of these systems are welcomed by drivers and of course are there for your safety. In fact, Autonomous Emergency Braking (AEB), has been shown to reduce the number of vehicle collisions by between 20 and 40%.

So, what would we miss if this is the future?

Here at ClassicLine, motoring is in our blood, it’s the backbone of what we do. Cars are not just a means for us to get from point A to point B. Whether you own a marque classic, a custom car or a high performance sporty number, our choice of cars helps us express our personality, show off our character, and competencies in the way we drive.

Driving a car can give us a sense of control. It gives the feeling that you can escape in your car, flee the nine to five and the predictable.

Now think of that thrill you get when you press down the accelerator and your body connects with the force? Set the autopilot controls in your floating pod to get you from A to B and that passion evaporates. Can autonomous cars really offer a more enjoyable experience?

Total respect to the developers of the first autonomous race car project. Engineering, by its very nature is all about creating new technologies and Britain wouldn’t have the motoring heritage we have today if it wasn’t for people pushing the boundaries beyond what the original manufacturers could ever dream of. But here’s something to consider, does part of the skill of professional performance racing not lie with the driver? So, if you remove the driver, it essentially becomes a competition between software programmers?

So, whilst we appreciate our everyday lives are always evolving, and there are benefits to fully autonomous cars. Our roads could be safer when tired drivers and erratic driving can be taken out the equation. Before automated cars come on to the road, we will need to think carefully about how drivers will understand the different functionalities that will appear in cars, let alone how the vehicles themselves will deal with our busy roads. Most of us have not been in an autonomous car. Therefore, it is challenging to predict how we will feel about this in the future? We are only just getting our heads around electric cars! Thankfully there are now high-torque electric cars on the market to keep the thrill seekers happy…

From an insurance point of view, there are nationwide schemes being worked on that will encompass autonomous vehicles. For the moment, however, autonomous cars won’t have sufficient back-up features to allow drivers to completely disengage from the road. For now, ‘automated’ cars will not be ‘driverless’.

We say, make the most of driving your chosen classic on Britain’s roads. Experience the thrill of opening up the throttle, being in control of the steering and freedom of making your own choices.

Fuel for Thought – Future Fuels for your car!