Overseas road trips that are streets ahead

Home » Overseas road trips that are streets ahead 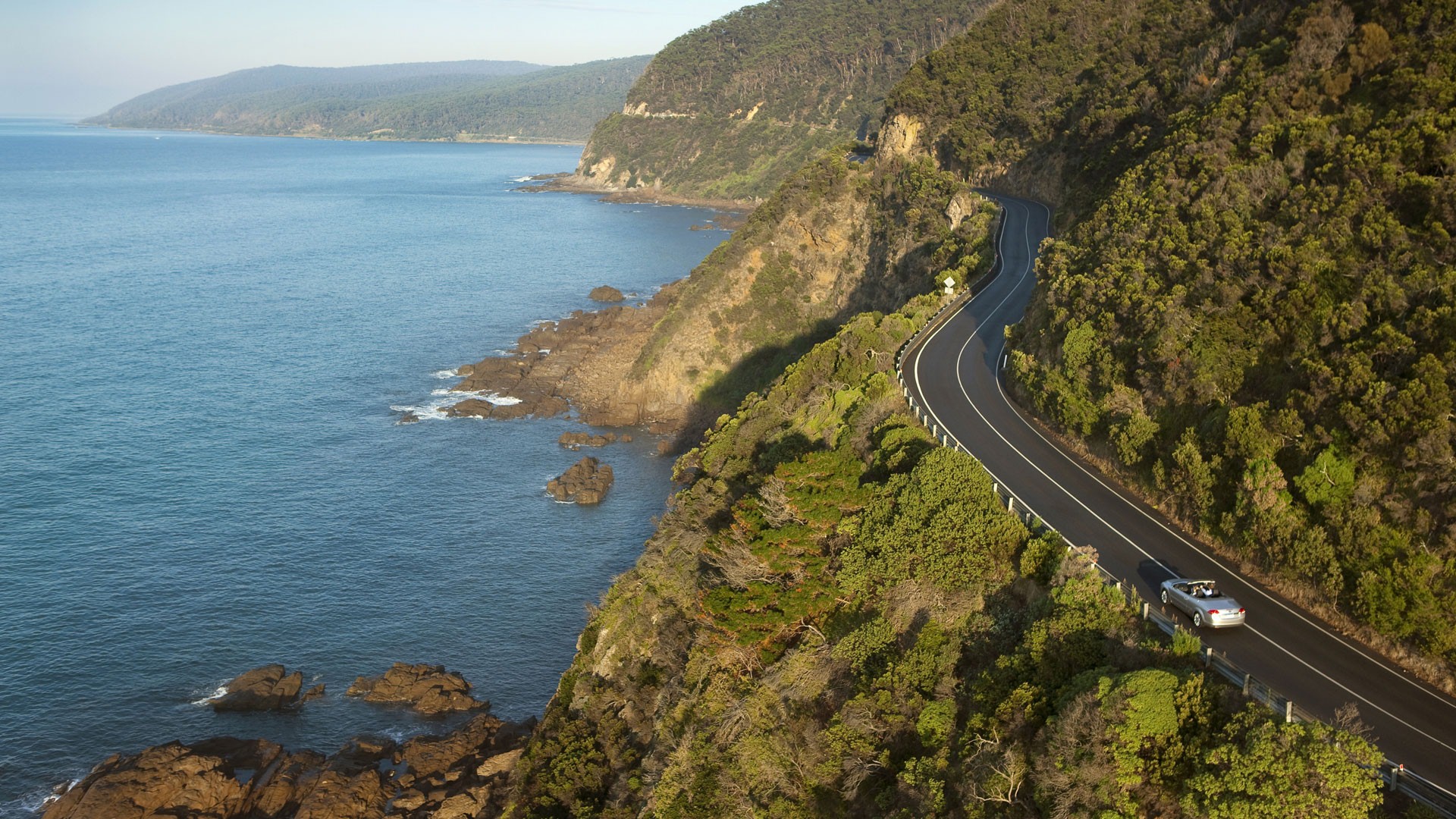 With Spring fast approaching (and not long after that is Summer, hooray!), then overseas horizons are on the mind.

But where to venture in your classic? Ignoring any practicalities, we’ve chosen four ideal road trips from around the globe. The world is your oyster! 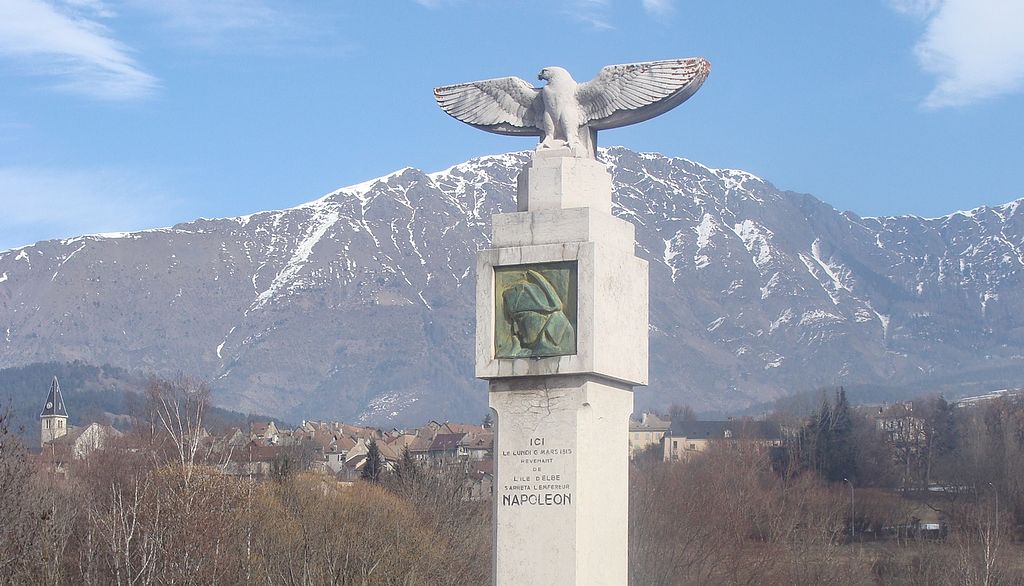 In the interests of Brexit it’s best to keep friendly with our Continental cousins so we HIGHLY (yes we really do) recommend this road trip retracing Napoleon’s footsteps.

It was the route taken by Napoleon in 1815 on his return from Elba. It begins at Golfe-Juan and continues to Grenoble.

Aside from magnificent scenery there are statues of the French Imperial Eagle along the way. What more could you want? 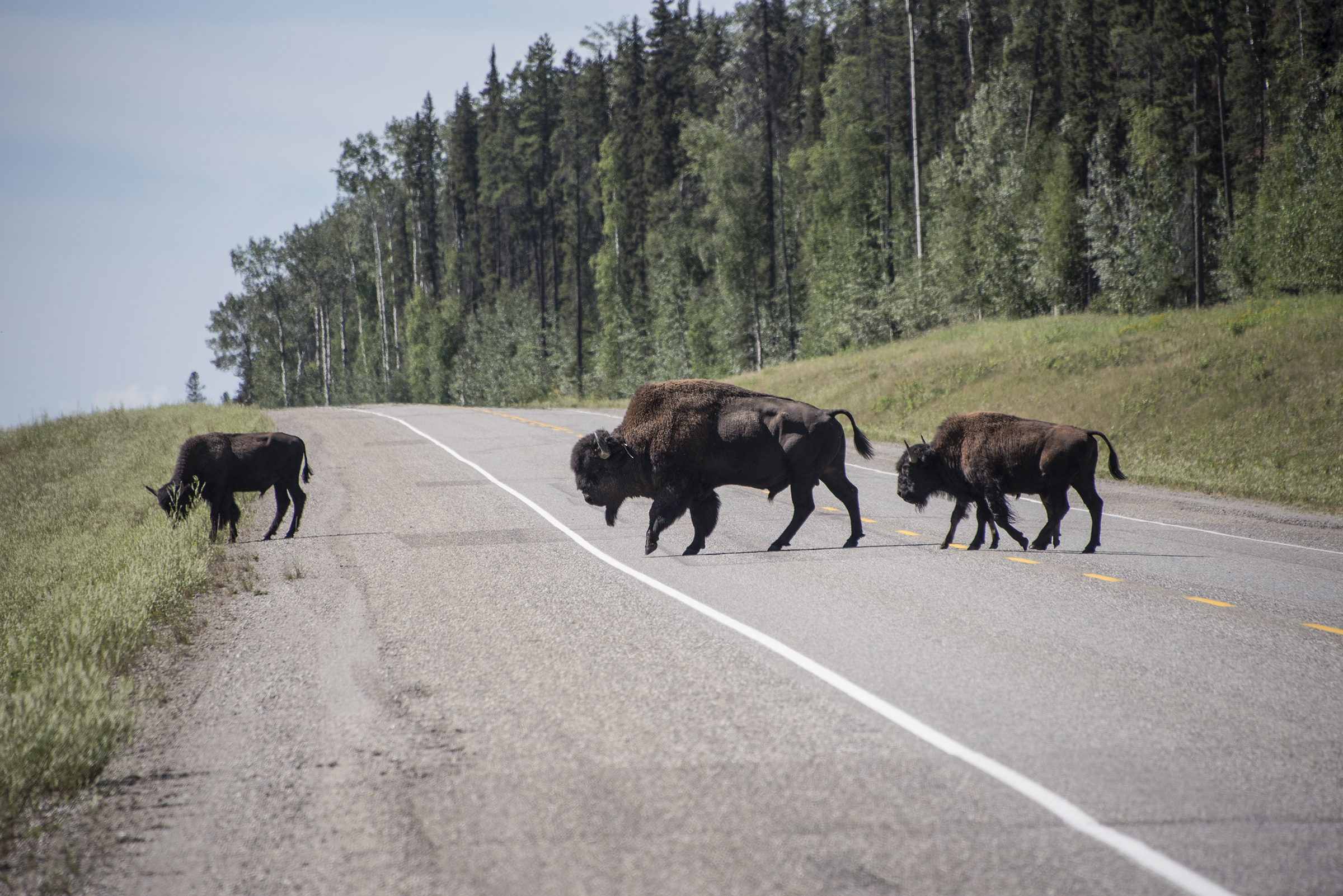 Canada to Alaska – The Alcan Highway

We did say ignoring practicalities.

This is a mammoth 2,000 kilometres plus road trip along the Alaskan Highway as it is also known.

Be prepared for the best that nature can throw at you, including snow-capped mountains, crystal clear lakes and hot springs.

You may also come across grizzly bears and wolves. Best pack a change of underwear!

We don’t bear grudges and will forget about the recent Ashes humiliation.

Again, nature takes centre stage (although nothing as scary as grizzlies so no need for a pair of extra underpants). This time you might come across penguins, kangaroos, koalas, and colourful parrots.

There’s also some half-decent scenery with mountains and rainforests vying with the spectacular Southern Ocean for your attention.

Good on ya cobber! 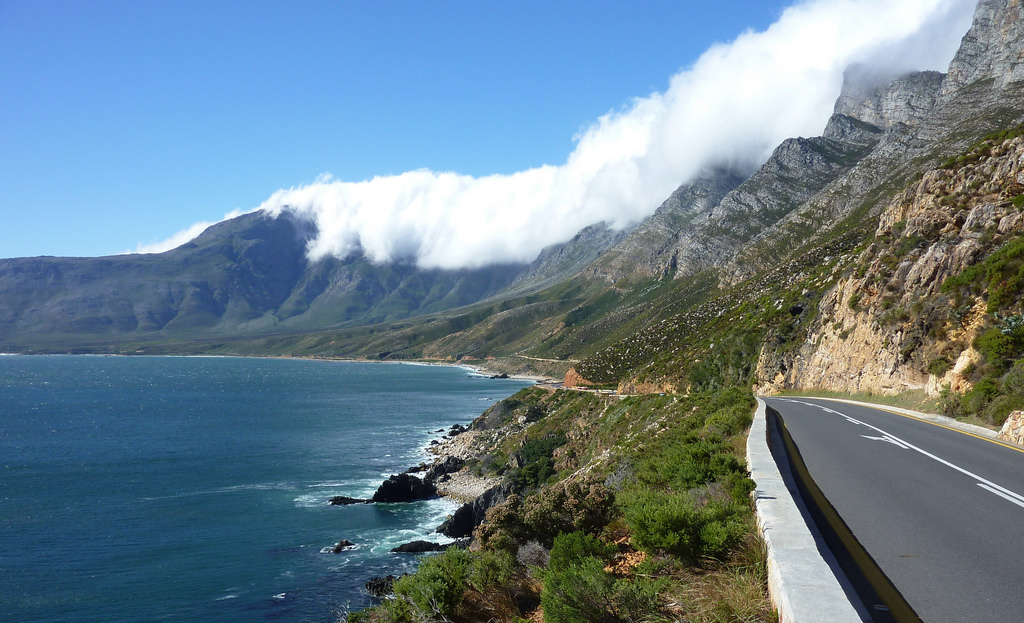 A fantastic drive stretching 300 kilometres along the south-west coast of South Africa.

Yet again, mountains compete with the Ocean, this time Indian, for gasps of admiration.

It is actually called The Garden Route because of the dense vegetation which is in contrast to the country’s arid interior and NOT because it is a particular favourite with Alan Titchmarsh, Monty Don and Charlie Dimmock.

No need to pack any thermals though as according to the Guinness Book of Records it has the second mildest climate in the world after Hawaii (boo Hawaii).

ClassicLine Insurance would love to hear from you if you’ve been on any of these incredible road trips or have any suggestions of your own.