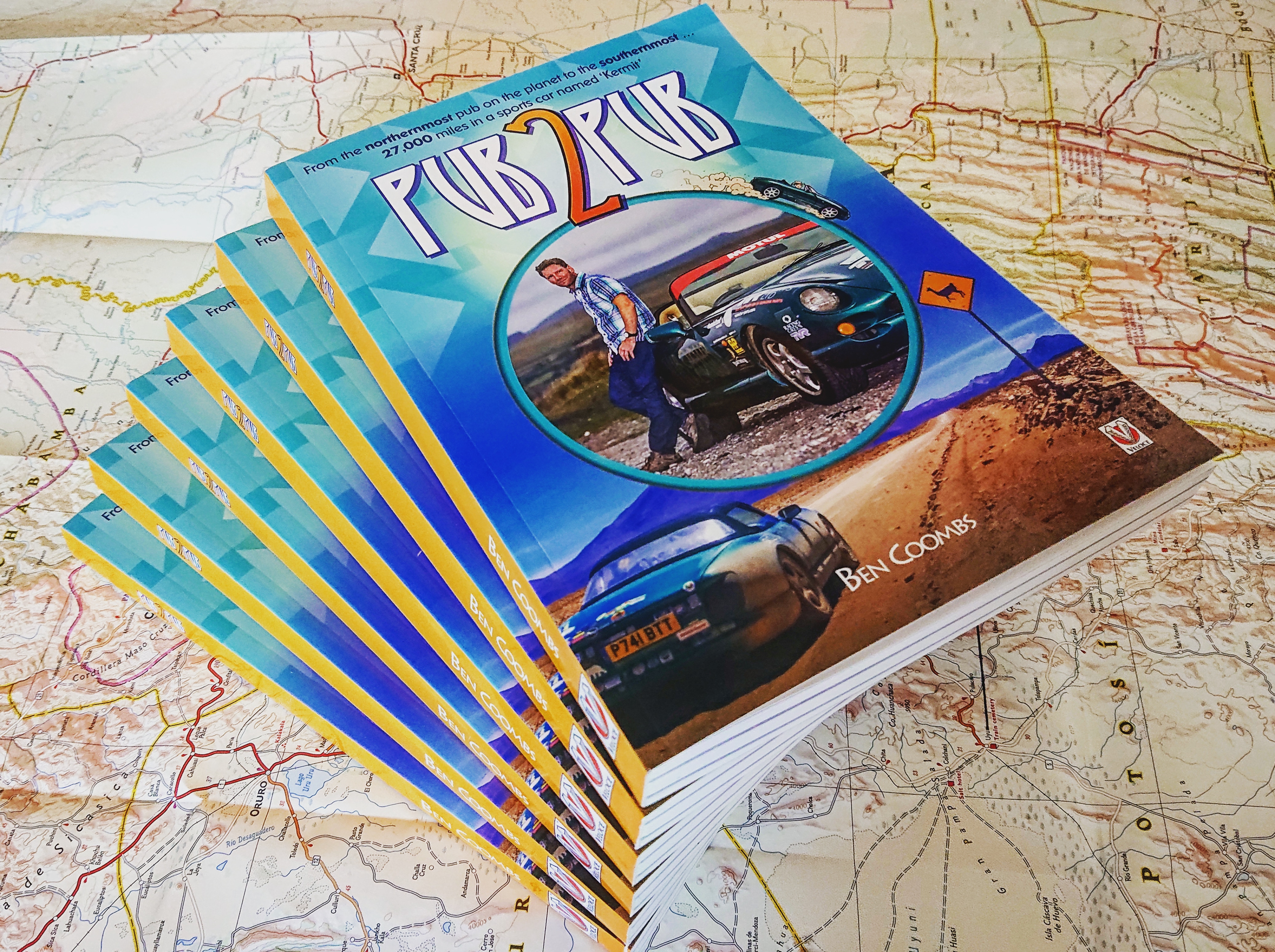 ClassicLine are delighted to be a main sponsor of Pub2Pub by providing insurance cover for the fleet of cars including the TVR Chimaera, the Volvo 240, plus another exciting vehicle which we can now reveal… Ben and the Pub2Pub team are going to be keeping us updated here in their regular blog feature over the coming months with news on their travels and adventures! 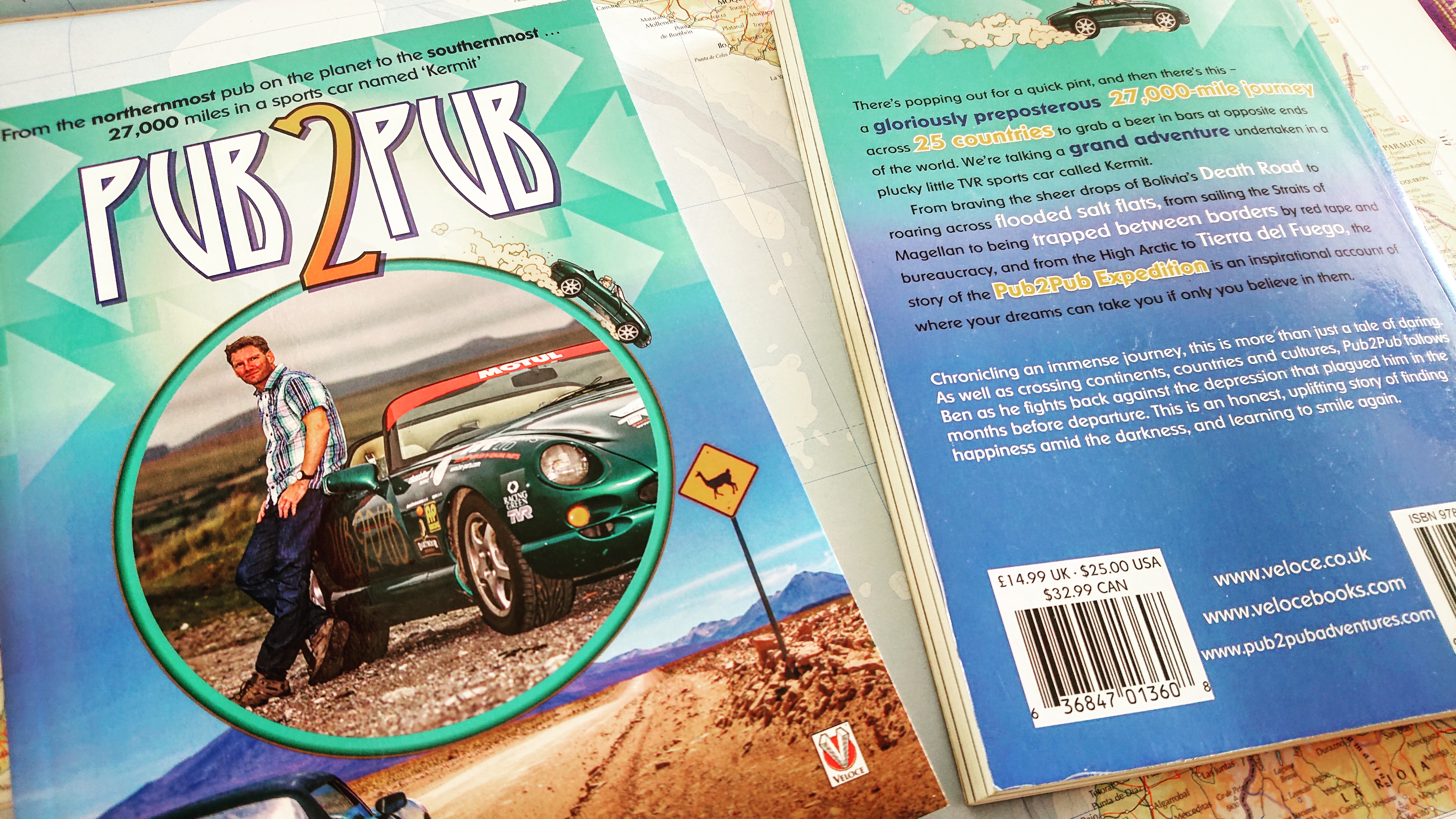 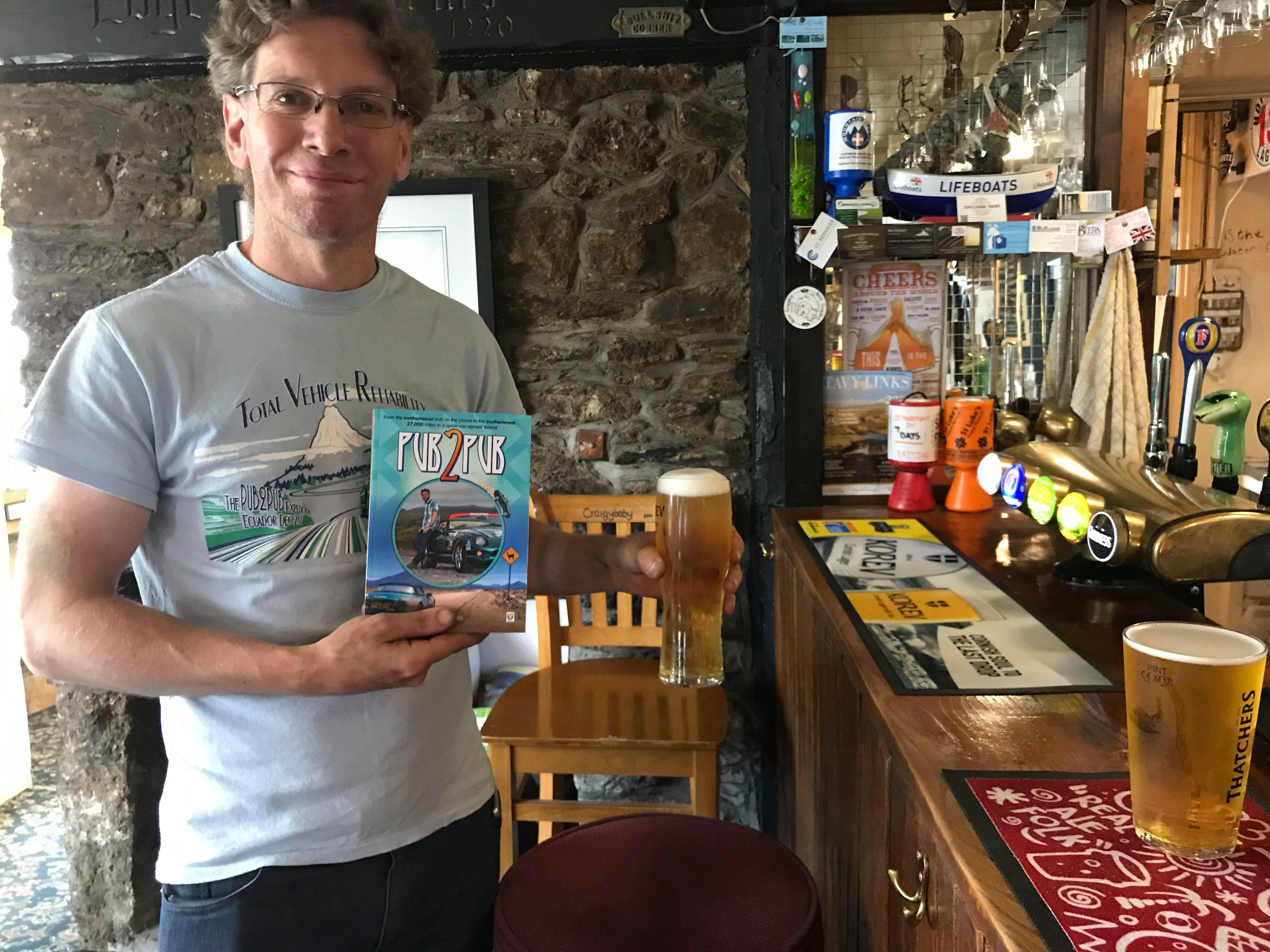 Here’s a question for you – when did the Pub2Pub Expedition begin? Was it on that gloriously chill day in July 2017, when we downed our beers 700 miles from the North Pole, and hit the road south on our Journey to Tierra del Fuego? Or maybe the day a week earlier, when we’d left Dartmoor on the long drive to that northernmost point?

Either would be arguable, but for me, the trip began years earlier, when I first had the idea of driving from the northernmost bar on the planet, to the southernmost. That moment actually happened way back in late 2013, while sat on a Dartmoor barstool. That’s almost six years ago now; however you spin it, it’s been quite a journey.

So, if the starting point of this marathon was almost six years ago, when did the adventure end?

In February last year, when I ordered that beer at the world’s southernmost bar, maybe? Or when I finally returned to Dartmoor and parked Kermit in the same hotel we’d set out from eight months earlier? Both are arguable.

But for me, both are simply stand-out moments which make up the greater journey. No, I’d suggest for me that the expedition ended last week, with the release of the expedition book.

Writing a book was always part of the Pub2Pub plan, and as a result, I began to work on this side of the project shortly after I got back, reliving the journey and finishing the 85,000 word first draft by the end of last year. Further polish and editing through much of this year has resulted in the book being ready for a summer release and finally, the last piece of the dream I had back in 2013 is complete.

The book, snappily entitled ‘Pub2Pub’ is available through all the usual channels, including Amazon and Waterstones, and is the definitive account of not only how I drove that TVR to the far side of the world, but also how I overcame depression to make it happen. This makes it not only an inspiring road tripping yarn, but also a topical insight which shows that mental health problems – which in any given year affect one in four adults in the UK – needn’t stand between you and your dreams, and can be beaten. It would have been much easier to gloss over this side of things, and write the Pub2Pub story as the swashbuckling tale of daring-do which many people probably perceived the trip to be, but I felt it was important that the story is told fully, as in doing so it just might help other people win their own internal battles. 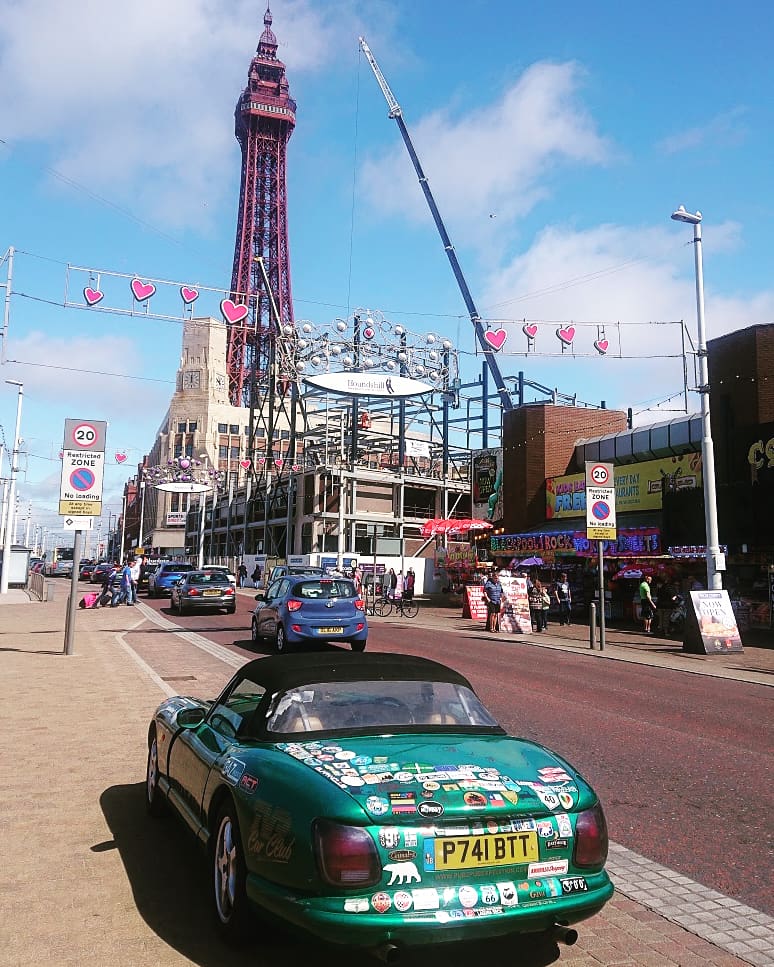 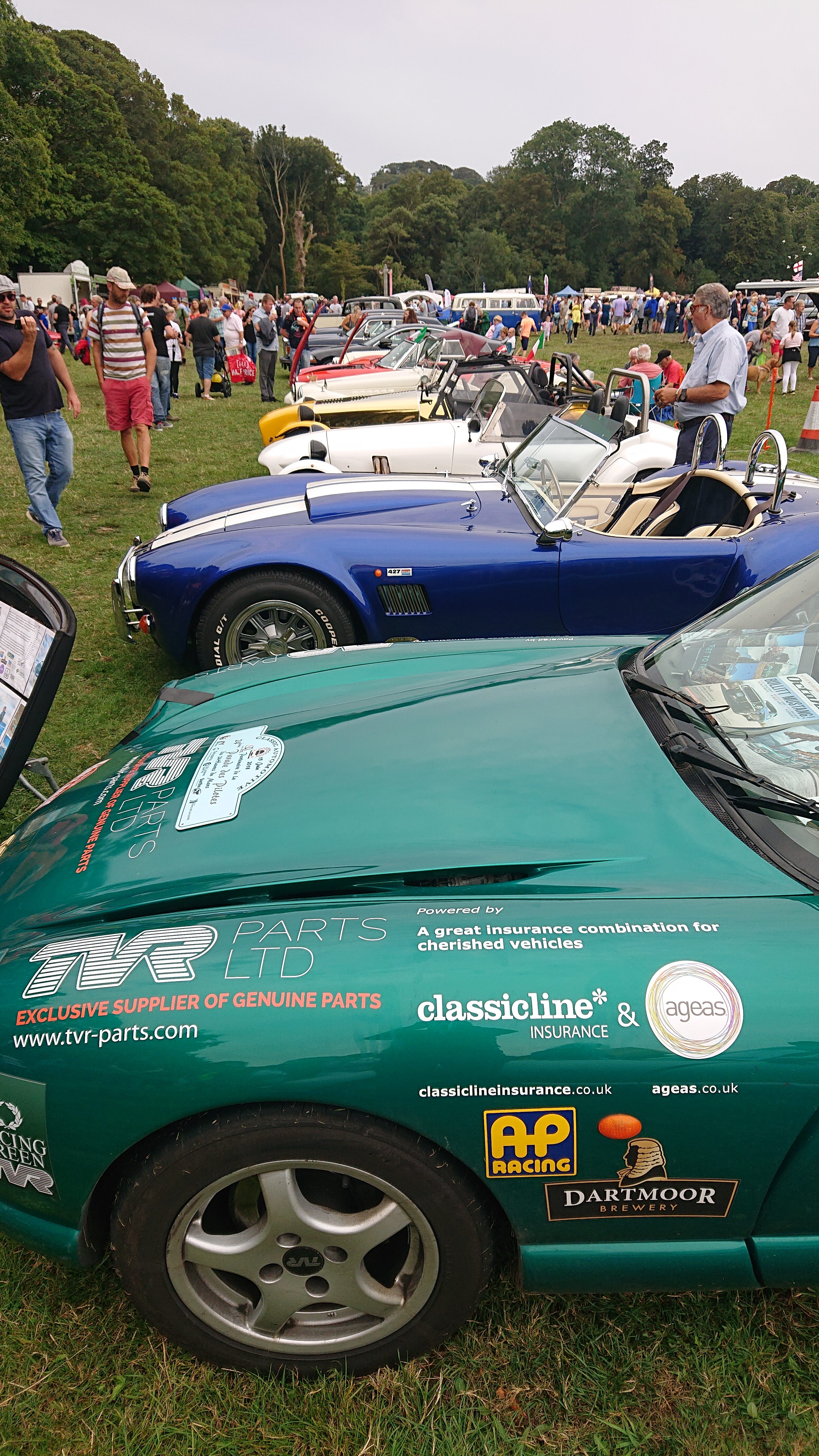 So, that’s the book release, but what else have we been up to in July?

Well, firstly we ran our second Pub2Pub Adventures road trip of the year, with a group of sports cars celebrating the 50th anniversary of the moon landings by heading down to the Pic du Midi in the Pyrenees, where the telescope which mapped the moon in preparation for the landings stands on the summit of a near-3,000m peak.

What else? Well, I guess the big news is that Kermit passed its MOT, and let’s face it, twelve more months of motoring for your classic car is always worth celebrating. We celebrated with a 750 mile round trip to Blackpool and back, which shows that even 22 years after it was made, the old car still has it – even if the factory in Blackpool where it was built doesn’t, and makes for a sad sight as a result.

The past month finished with us supporting another local car show, this time the annual gathering of classics at the Mount Edgecombe Country Park, just outside Plymouth. Early drizzle put a slight dampener on things to begin with, but by late morning the sunshine broke through and this most picturesque venue – on the slopes below a fine country house, with views out across Plymouth Sound – was buzzing with as broad a cross section of the car scene as can be imagined. Everything from Morris Minors to McLaren 720s turned out, showing just what a diverse-yet-uniting hobby this passion of ours is. Long may it continue! 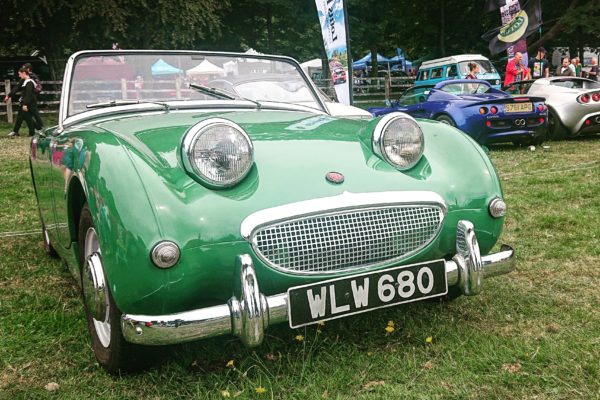 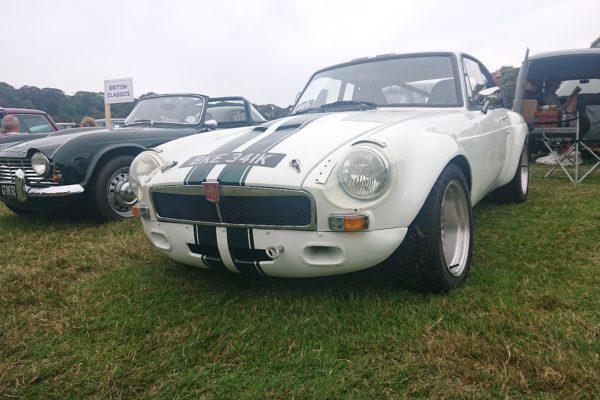 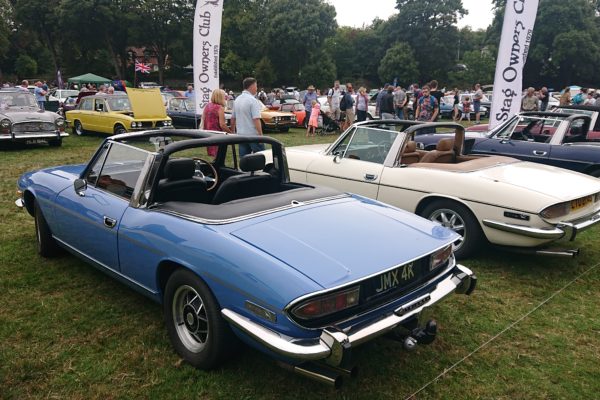 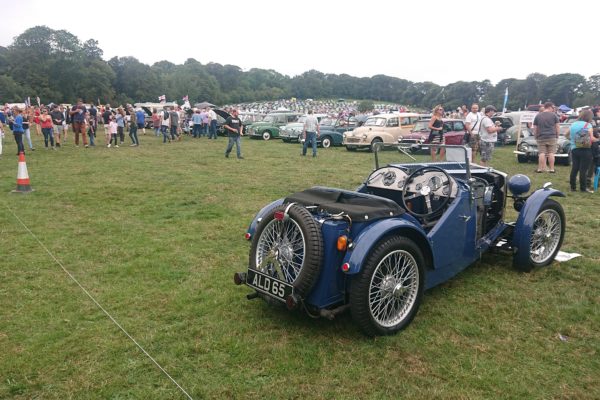 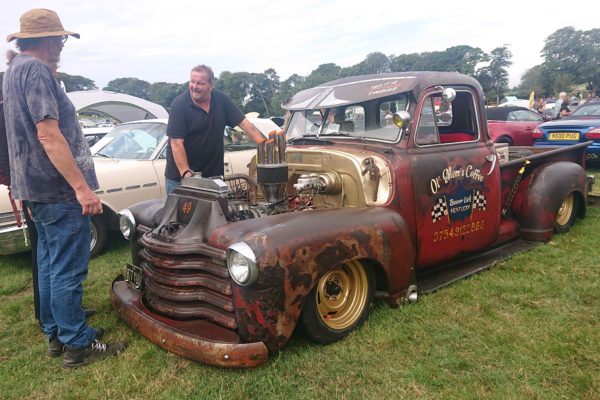 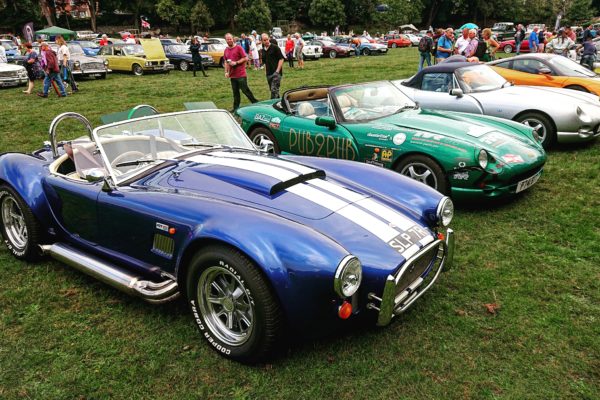 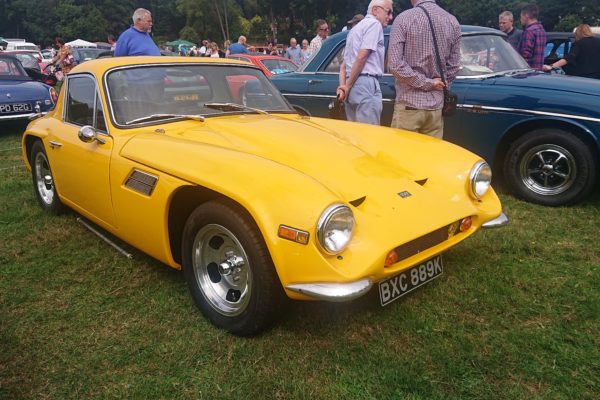 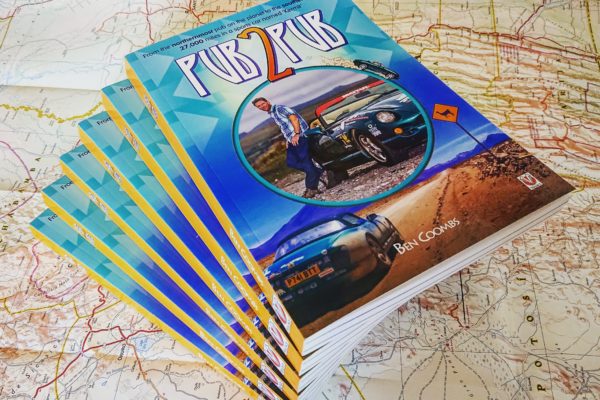 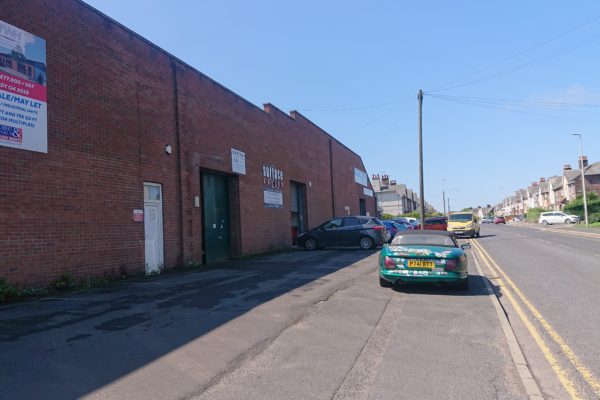