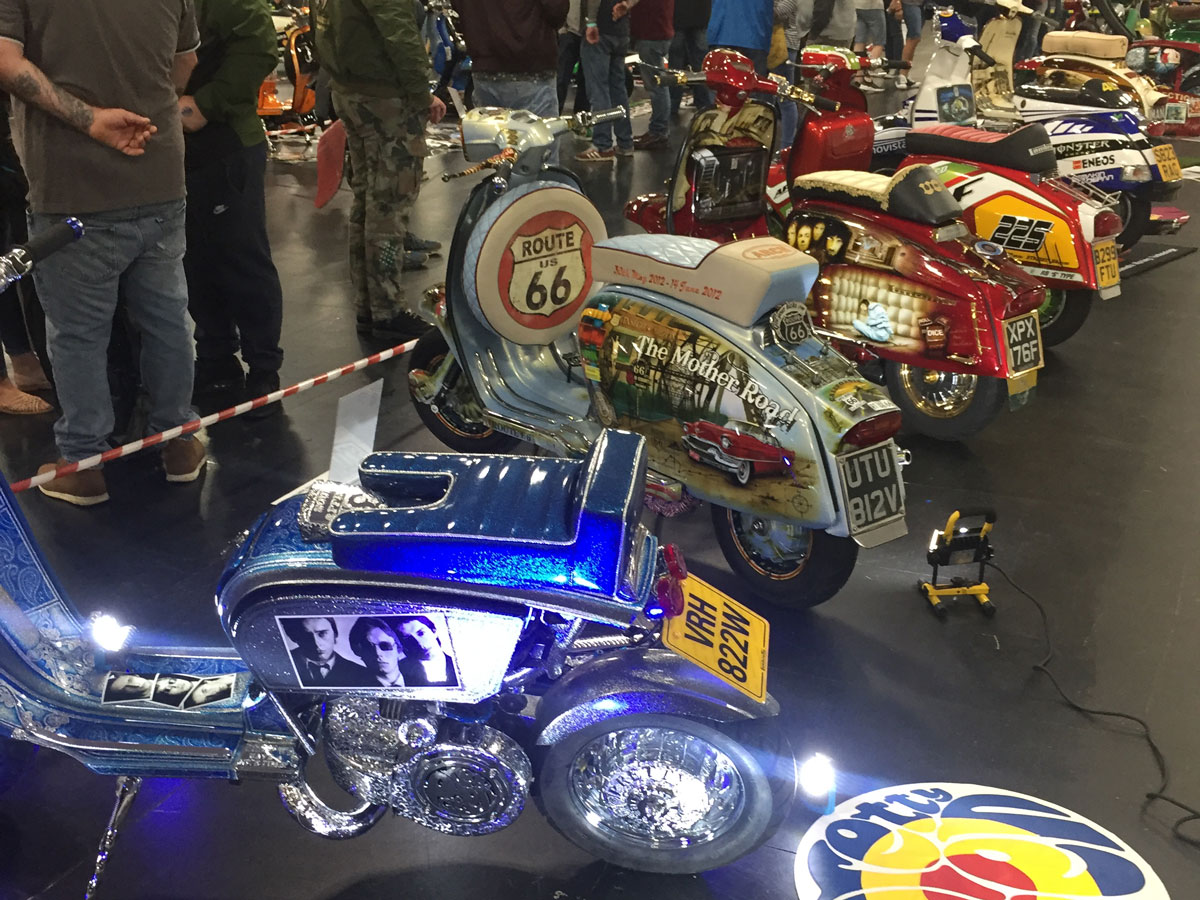 This event came up as a nice surprise when I spotted it advertised on social media a few weeks ago. I had to move a few things around to make sure I could attend! The event had intrigued me as it was billed as a one off event at the home of the original NSRA (National Scooter Riders Association) shows 30 years ago and there was the promise of being able to see some historic scooters of the late 1980’s and early 1990’s.

The aim of the event was also to have a break from the same old routine and create an event that had a few different things going on. Well they certainly achieved this!  It was great to be able to see ‘Wake’, ‘Dazzle’ and some of the surviving parts of Jeremy Howlett’s other creations, along with a stunning T5 (The Greatest Love of All) and of course the Vespa P range ‘Real Gone Kid’. The number of amazing scooters on display was phenomenal. With 100 on show, there were too many to list here.

I had chance to sit and listen to Martin ‘Sticky’ Round’s session which I though was very funny and certainly opened my mind again to going on a few road trip adventures. His initial insights to his first experience of riding on the road at the age of 15 and being stopped by the local constabulary was hilarious. My only regret was not being able to listen to the great Norrie Kerr recounting his experiences with scooters but due to my late arrival (I am blaming the torrential rain during my journey) I was simply running out of time.

I would like to congratulate the guys behind ScooterLab.UK and Scooter Nova Magazine for putting on such a special event. It was a great day out. 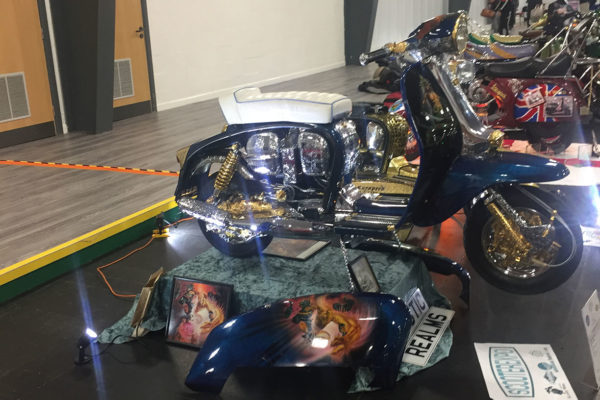 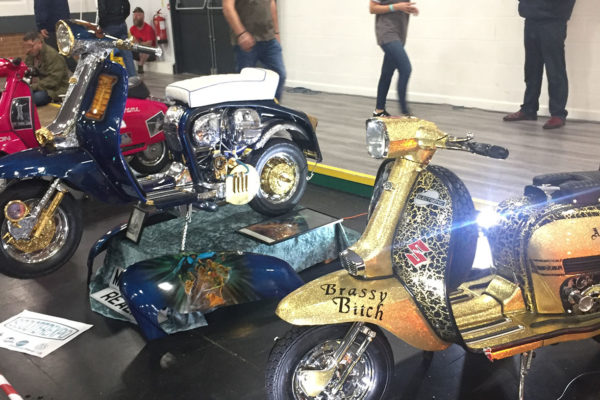 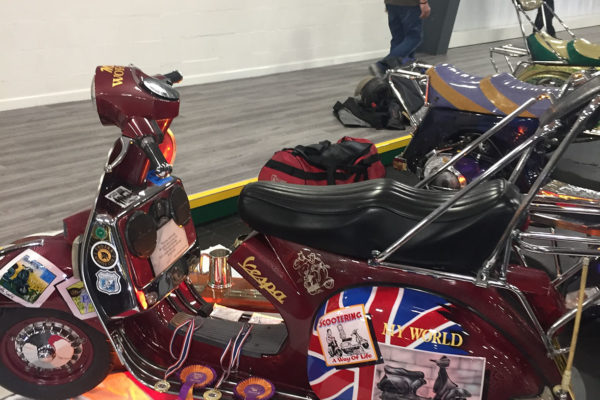 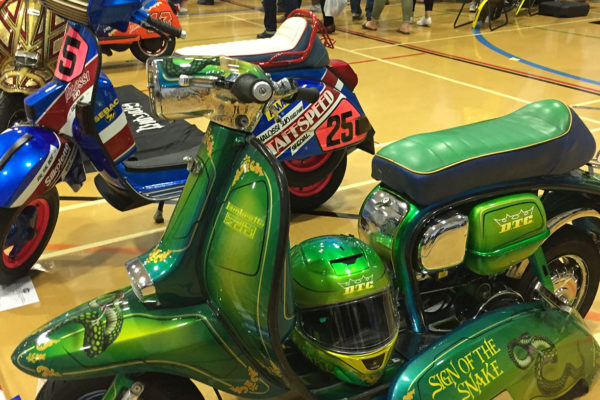 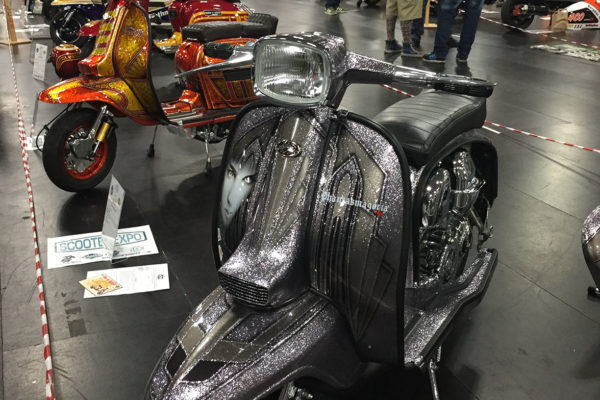 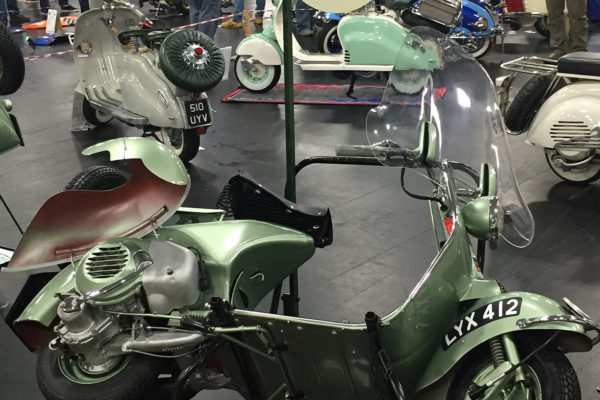 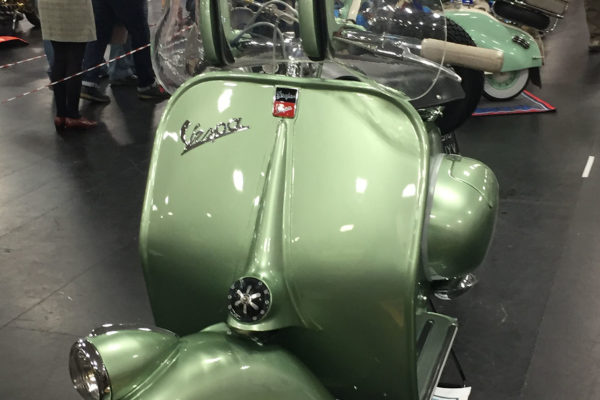 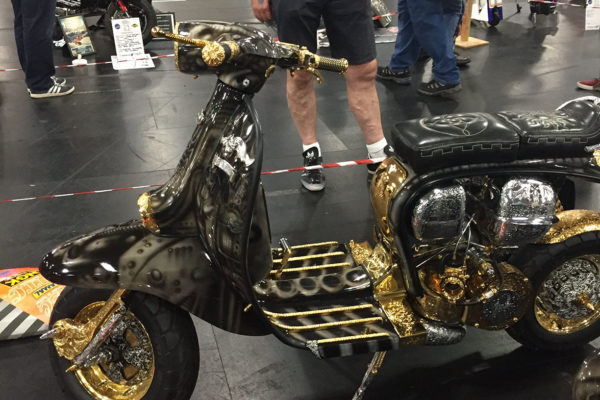 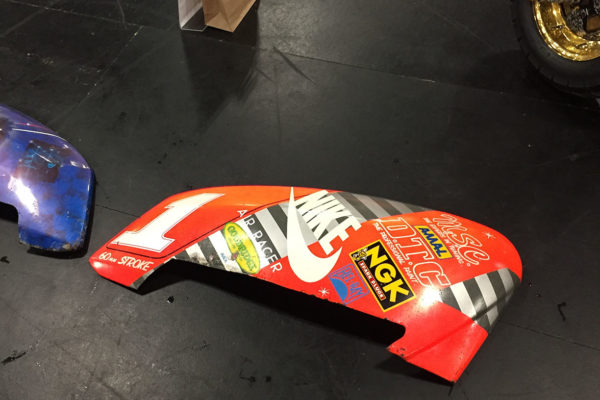 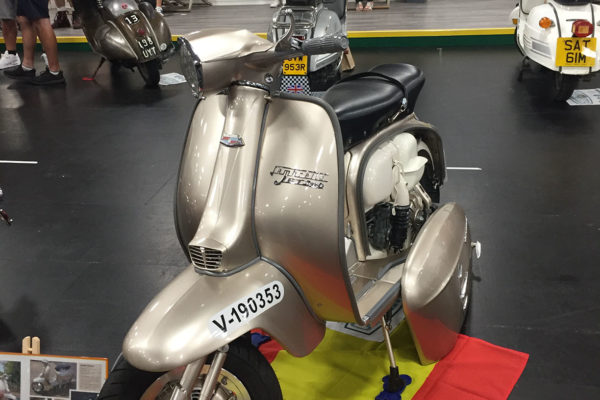 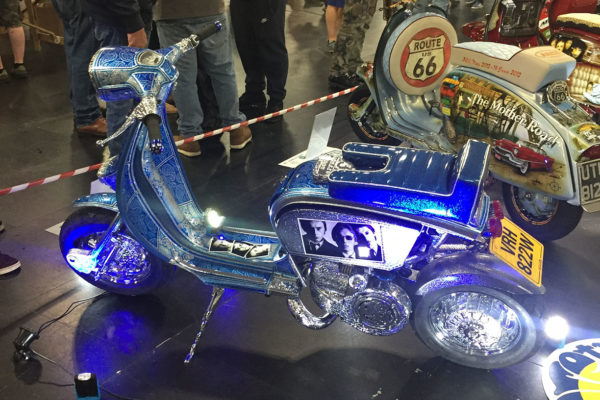 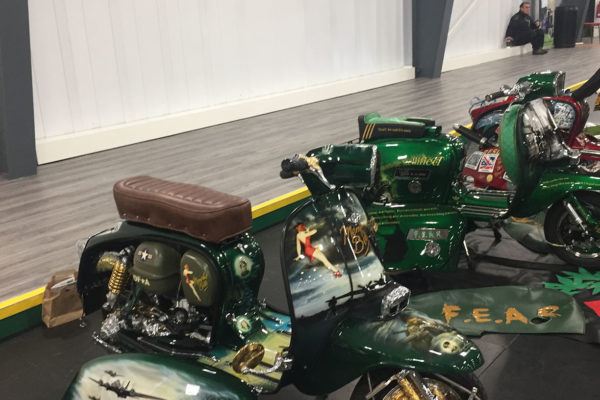 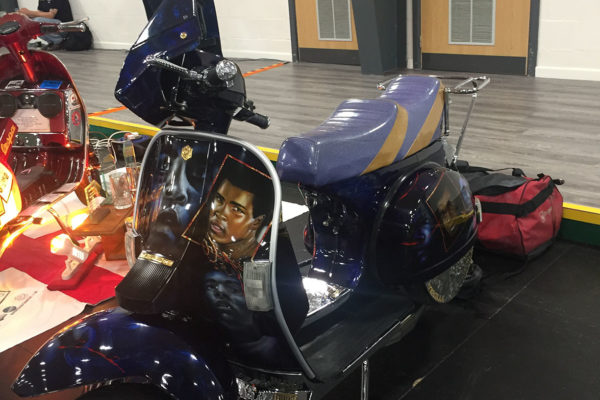