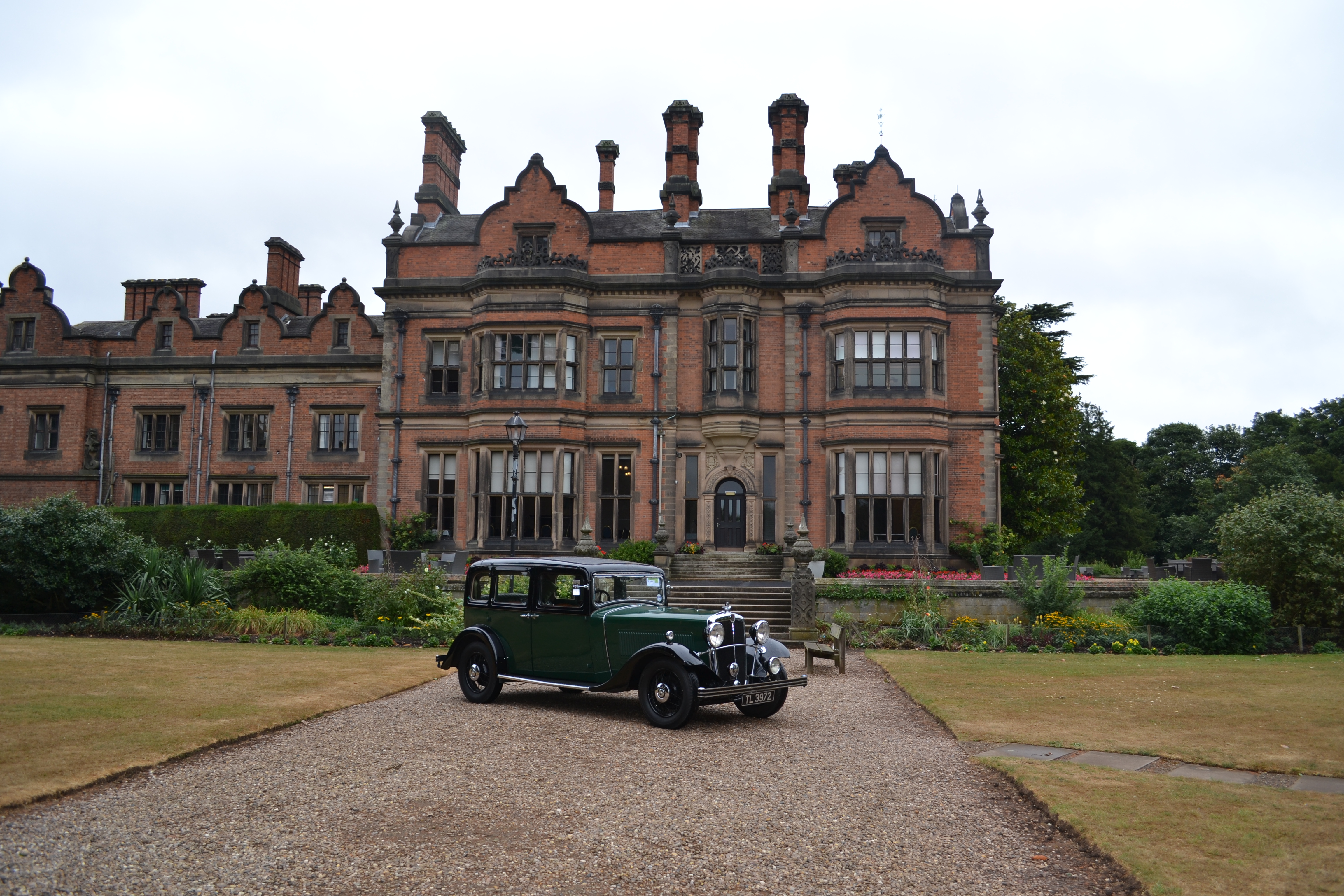 Motoring enthusiasts didn’t let the rain dampen their spirits at Beaumanor Hall’s Nostalgia Show at the weekend as over 150 classic and vintage cars still made it to the show.

Sponsored by ClassicLine Insurance, an unbelievable 164 vehicles turned up to the Nostalgia Show in what the show organiser Stephen Smith claimed were ‘the worst conditions we have had on a show day this year so far!’

The rain started from the early hours and continued through till 2pm when the awards were presented.

Best in Show was awarded to the 1934 Morris Oxford TL of Geoff Hamblin and the Pre-1940s Morris Register while Best Club Stand was presented to Loughborough Land Rover Club which had a Christmas themed stand complete with Santa’ sledge, Christmas trees and decorations with mince pies and pigs in blankets for all the visitors!

Owners and visitors in attendance enjoyed performances from vintage singer Jayne Darling, whose rendition of Singing in the Rain kept the small crowds smiling and received a round of applause and even a few cheers!

Stephen Smith from Gemini Events added: “We suffered probably the worst conditions you can have for a motor show, but had an amazing turnout regardless with some incredible vehicles turning out. A big thank you to all those owners who made the effort to join us.”