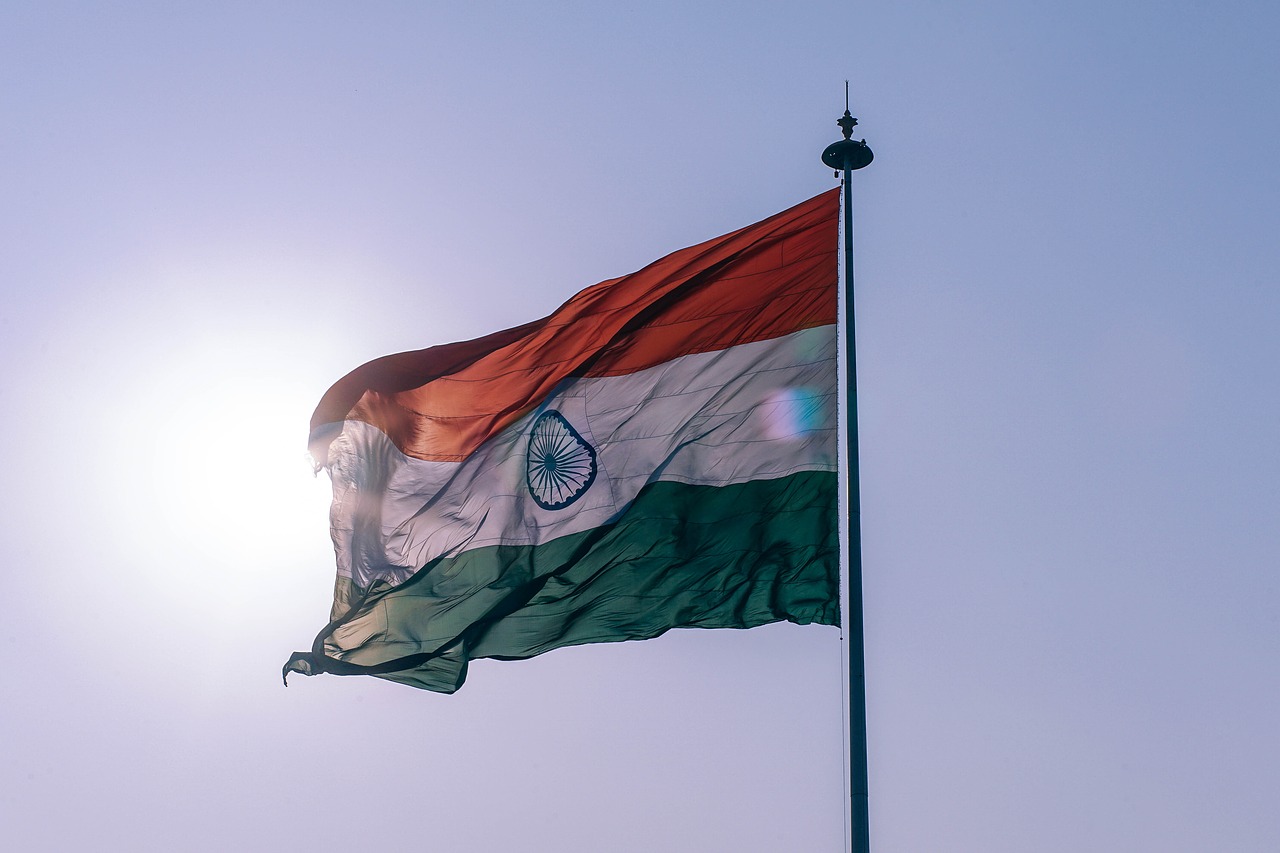 Many countries commemorate a National or Independence Day, with India’s in mid-August recently celebrated.

To mark these festivities, ClassicLine picks some of its favourite cars from four countries, all of whom have an official day of celebration.

Production lasted nearly six decades for the car that many admirers call “the king of Indian roads”.

However, the Ambassador was actually based on the Morris Oxford Series III, which was made in the “City of Dreaming Spires”.

One of the Ambassador’s best features was its roomy interior, perhaps no surprise as it was designed by Alec Issigonis, who also designed the Mini, which famously managed to squeeze in 27 people in a world record attempt. 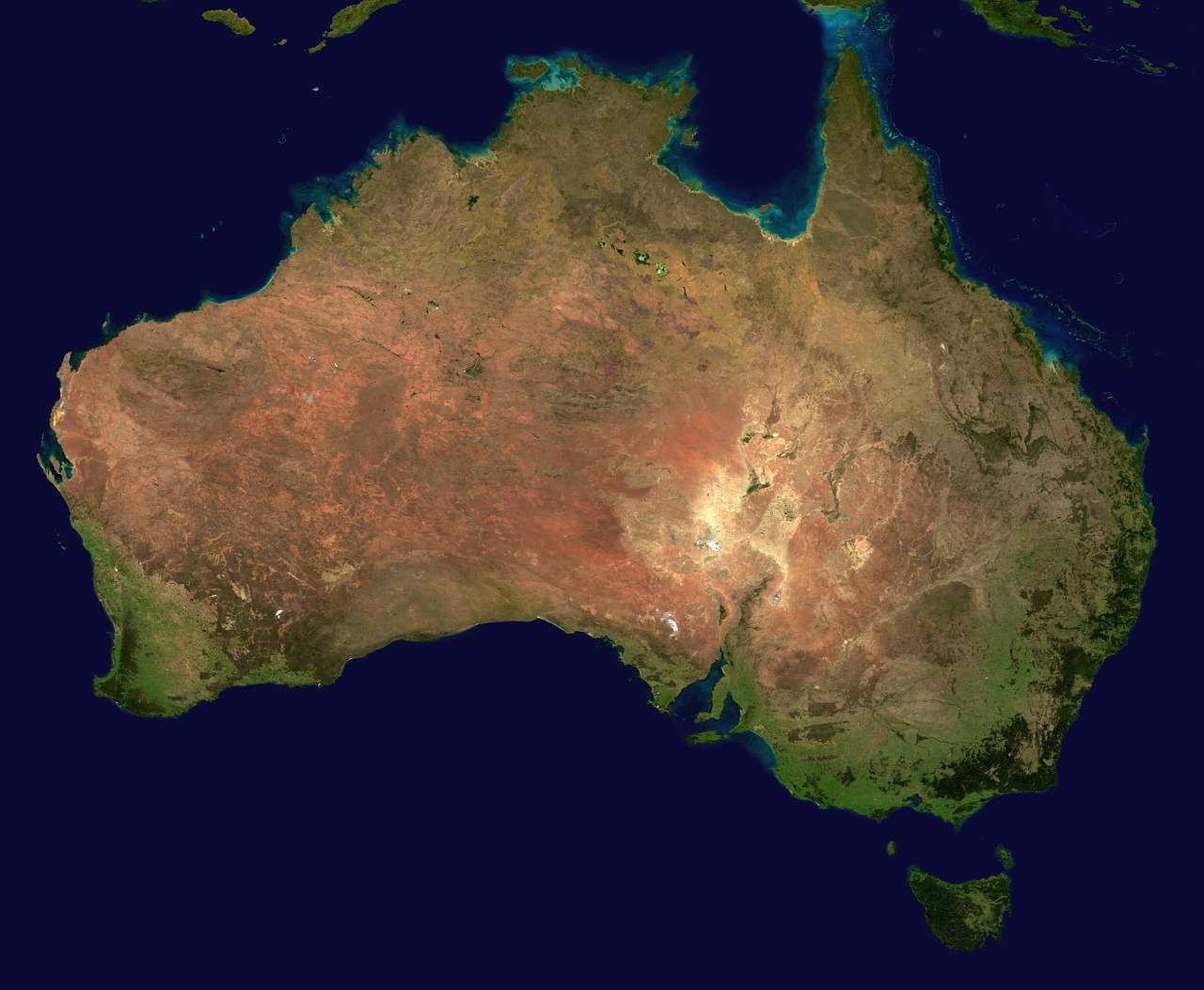 The Commodore celebrates its 30th anniversary in 2018 although production ended in the Land Down Under last year as it was moved to Germany.

Other Holden models include the Apollo, the Barina, the Calais, the Kingswood and the Jackaroo!

Australia is also famous for Neighbours, Vegemite, meat pies, spiders, as well as inventing the ‘selfie’. 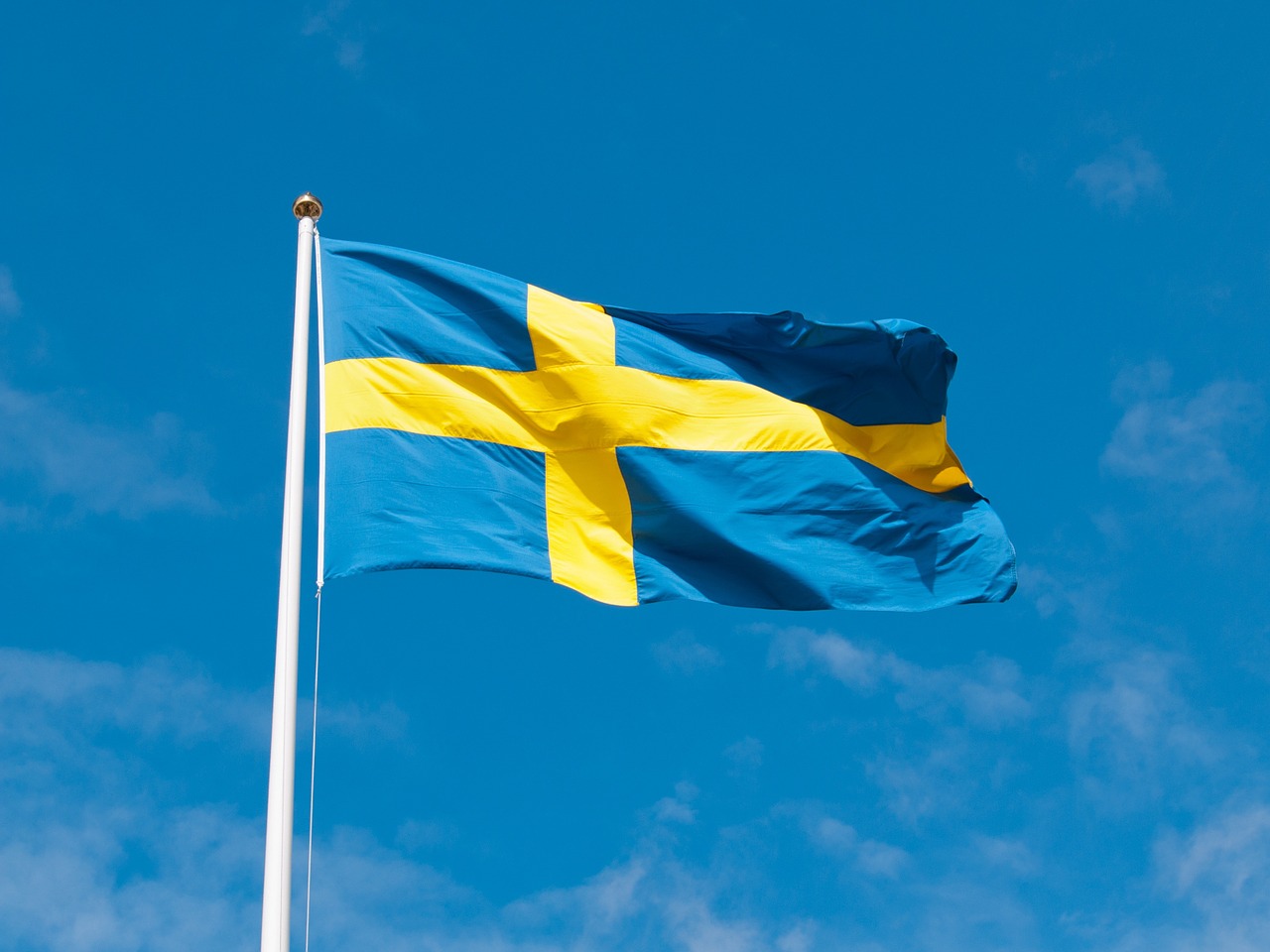 Considered by many to be the finest estate car in the world when it was launched in 1985.

As you’d expect, Volvo’s safety features were high on the agenda from the car maker which famously gave the world the three-point seat belt in 1959, which is thought to have saved a million lives.

While Sweden is also famous for cars with headlights that won’t turn off, other well-known exports include ABBA, meatballs, H&M, Ikea and Alfred Nobel. 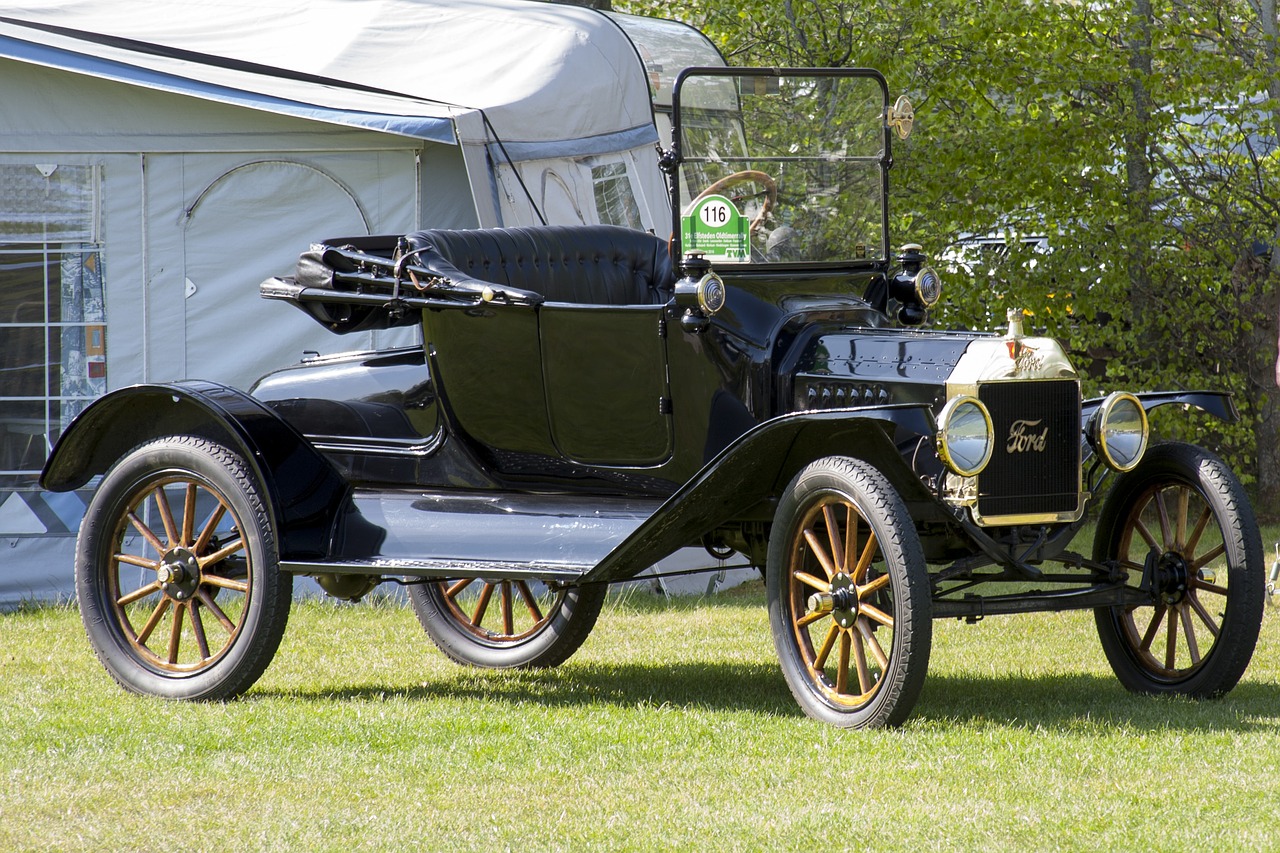 The Model T has previously been called the most influential car of the 20th century, no doubt due to the fact it bought motoring to the masses when it was launched in 1908.

Amazingly, such was its popularity, that only a few years ago it was still ranked eighth on the top 10 list of most sold cars of all time.

The Model T also regularly made a starring role in Laurel and Hardy films, being the car of choice for the comedy duo.

Do you have a favourite car from any of our national day countries? ClassicLine would love to hear from you.