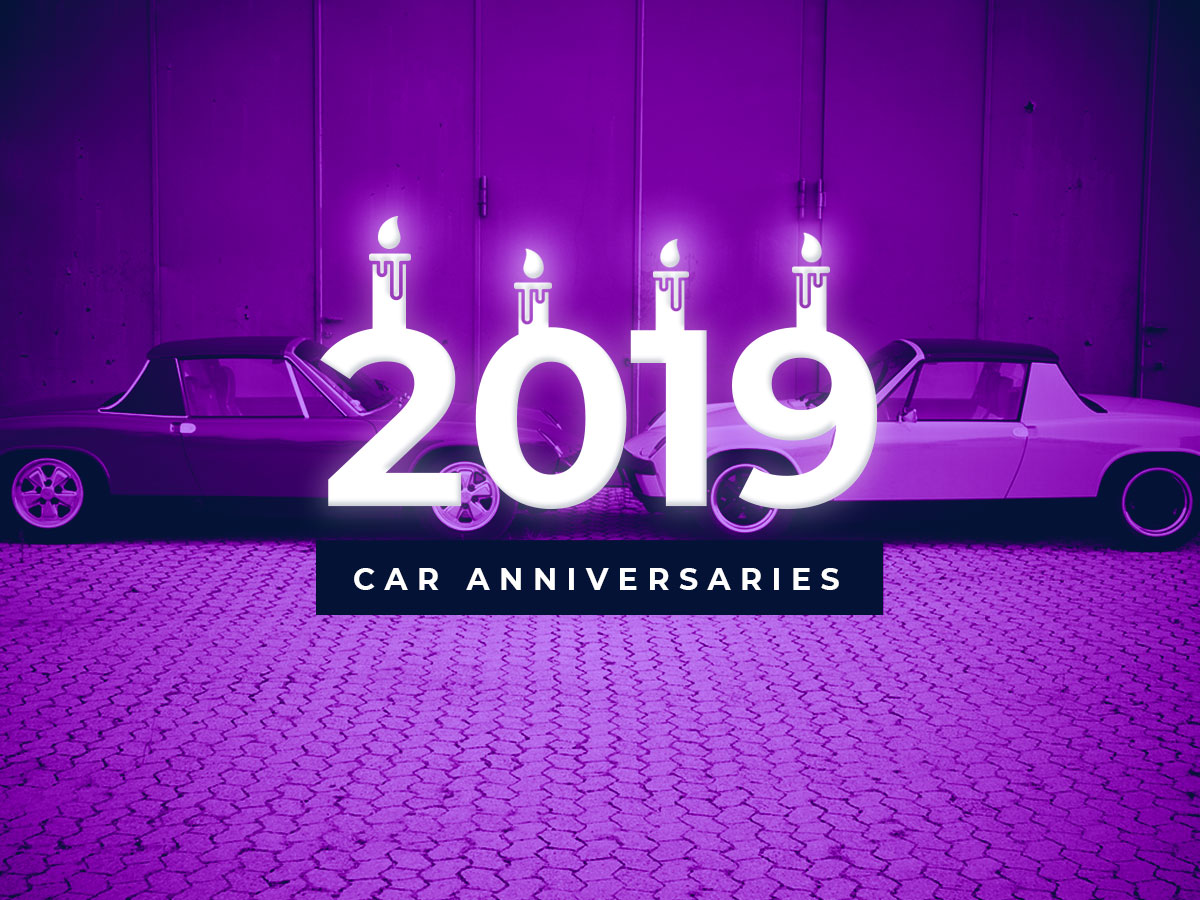 Many will remember 2019 as the year the Mini turned 60, but we mustn’t forget all the other celebrations we have had. As we enter the after-party season, ClassicLine looks back the car anniversaries that made 2019.

2020 will have a tough act to follow, but we’ve heard there are some significant save the dates coming up… Hint: Aston Martin DB2, VW Type 2, Bond Bug and Triumph Stag to name a few!

So, what are the top car anniversaries of 2019?

The Rover P4 series, designed by Gordon Basford, were a group of mid-size luxury saloon cars produced from 1949 until 1964. Driven by royalty and celebrities, these cars were part of British culture and became known as the ‘Auntie’ Rovers. Production began in 1949 with the six-cylinder 2.1 litre 75 model, several variations subsequently followed. The P4 series was supplemented in September 1958 by the Rover 3-litre P5, but the P4 series stayed in production until 1964 eventually replaced by the Rover 2000. 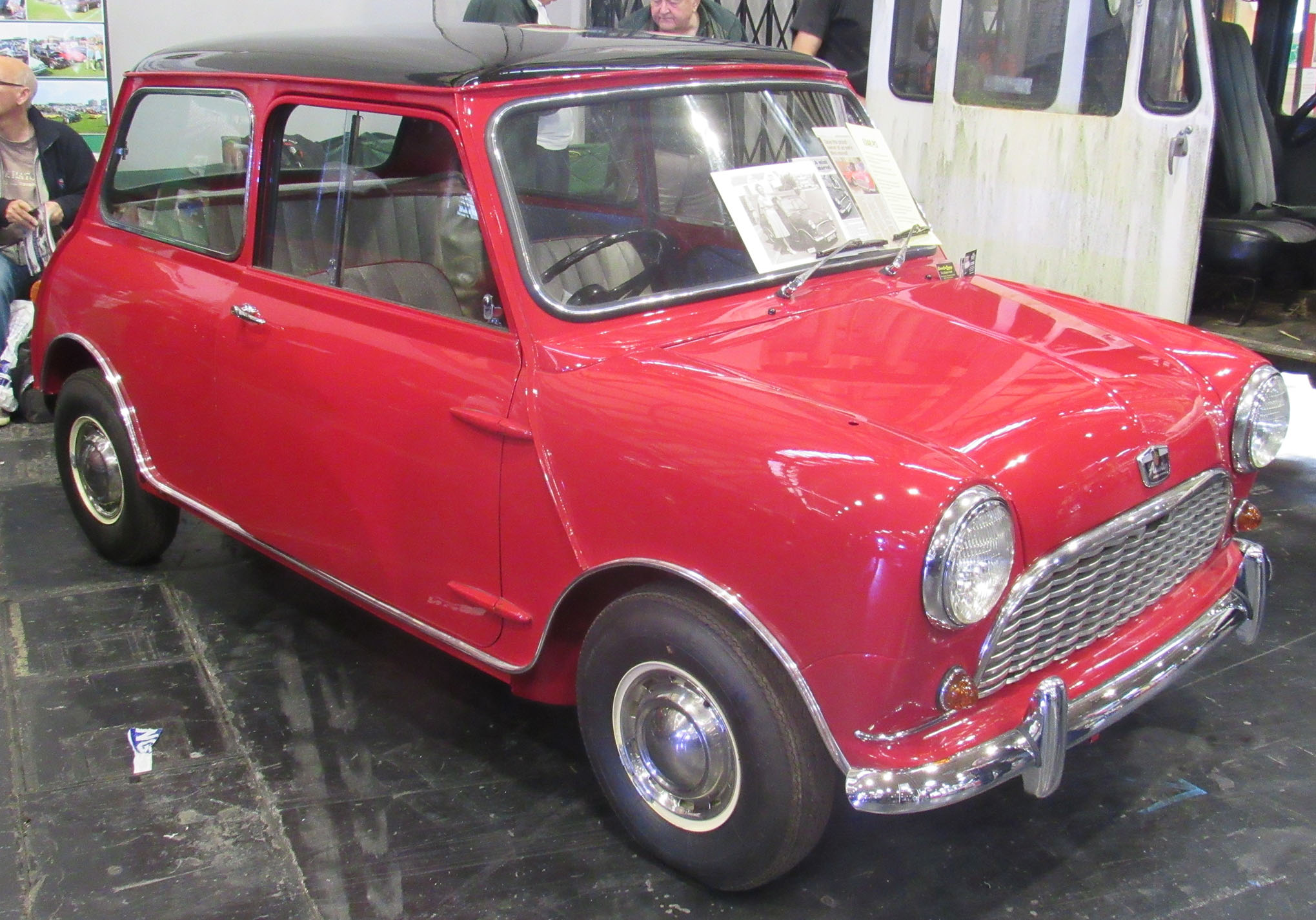 The great British icon, the Mini, came about because of a fuel shortage caused by the 1956 Suez Crisis. Petrol was rationed in the UK, sales of large cars slumped, and the market for German bubble cars boomed. Designed by Italian, Alec Issigonis, English-based British Motor Corporation (BMC) and its successors produced the Mini from 1959 until 2000 in the Cowley and Longbridge plants. Over 5 million classic Minis were sold during its 41-year lifespan, making it one the most popular British car ever produced. 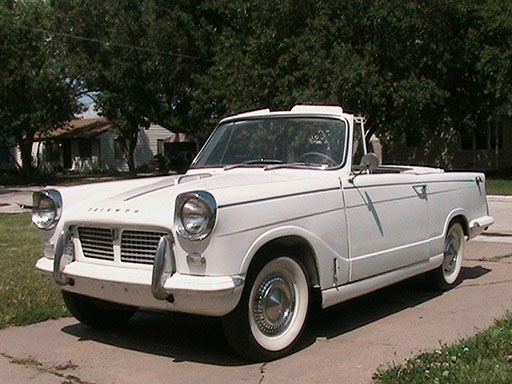 Introduced by Standard-Triumph of Coventry in 1959 well over half a million models were produced by the time production ceased in 1971. The body design was by Italian stylist Giovanni Michelotti and was produced in saloon, convertible, coupe, estate and van models, with the latter promoted as the Triumph Courier. The Herald formed the basis of the Triumph Vitesse, Spitfire and GT6 models which are all based on modified Herald chassis and running gear with bolt-together bodies. The Herald made starring appearances in TV drama Heartbeat and Last of the Summer Wine! 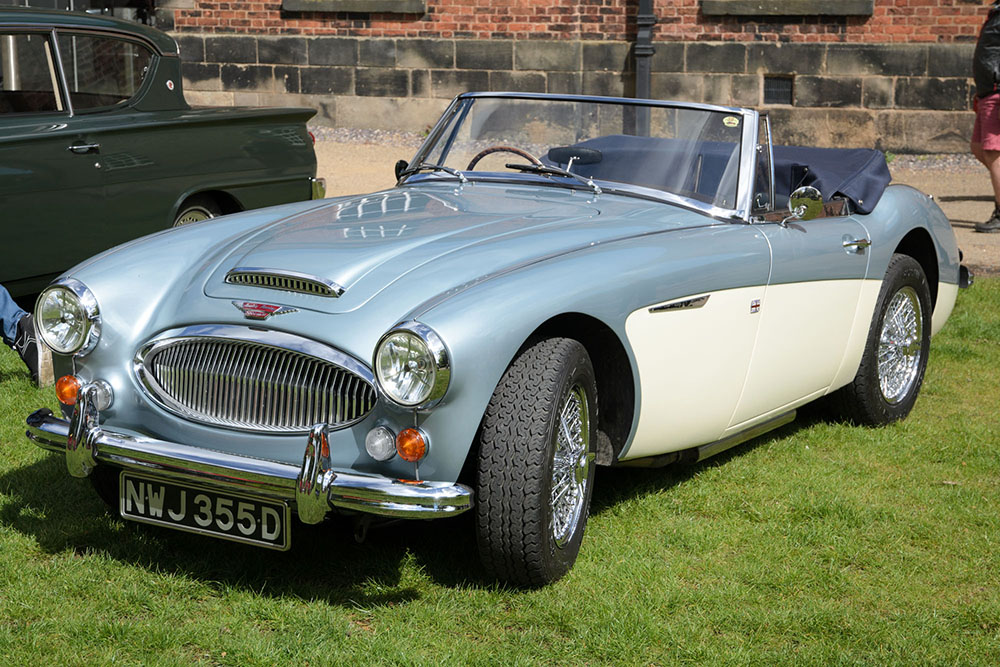 One of the best known ‘big Healeys’, the 3000 was powered by a 3.0 litre BMC C-Series engine with 124bhp. Created by Donald Healey and first revealed in 1959, the 3000 went on to be highly successful in European rallying taking multiple class wins in its heyday, and indeed the Healey is still competitive in classic motorsport to this day. Between 1959 and 1967 42,926 Austin Healey 3000’s were sold with over 90% going to the States. 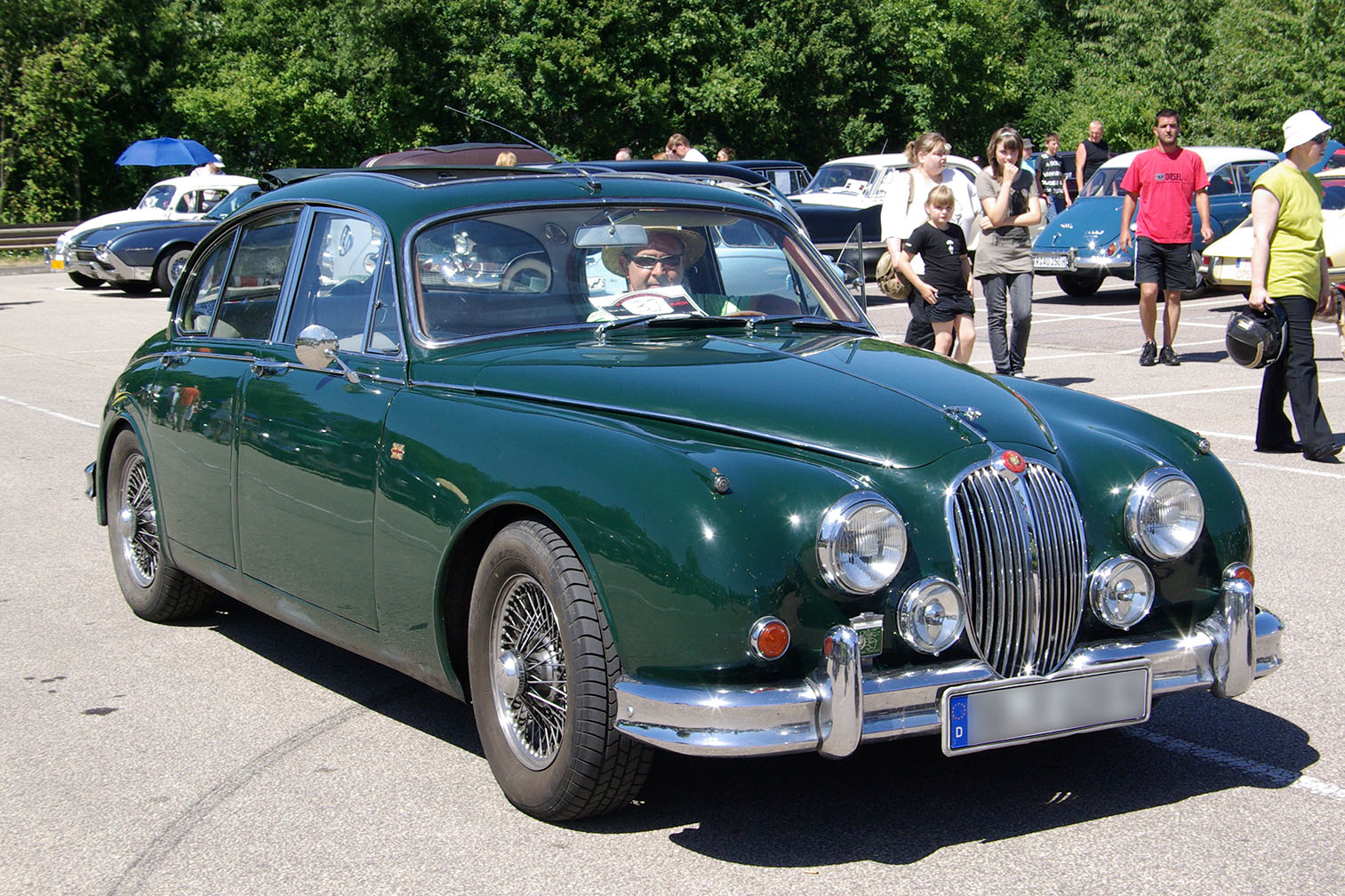 Built between 1959-1967, 83,976 of these cool cats were sold. The MKII model was an elegant update on 1955 MKI model with improved interior including a walnut dashboard, as well as being produced with three engine capacities. It was the 3.8 litre model with a 100mph cruising speeding that really captured attention, earning the accolade of being the fastest production saloon car in the world at the time including an endorsement by Inspector Morse! 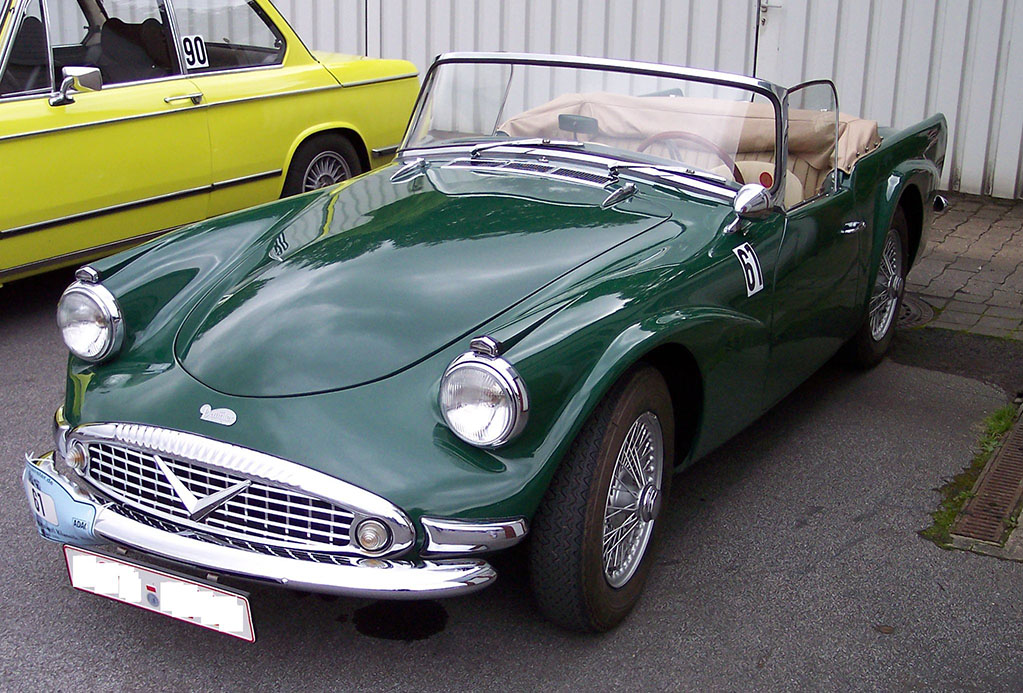 The SP250 was launched as the Daimler Dart in April 1959 at the New York Motor Show, where it was unofficially voted as the ugliest car at the show! We think this sports car needs more recognition! As the Chrysler Corporation had previously registered the Dart name, it became known as the SP250 (but affectionately has always been called ‘The Dart’). With chassis and running gear based on the Triumph TR3, 2,654 SP250s were produced between 1958 to 1964. Between twenty-six and thirty black SP250s were famously used by the Traffic Department of the British Metropolitan Police to catch up with speeders! 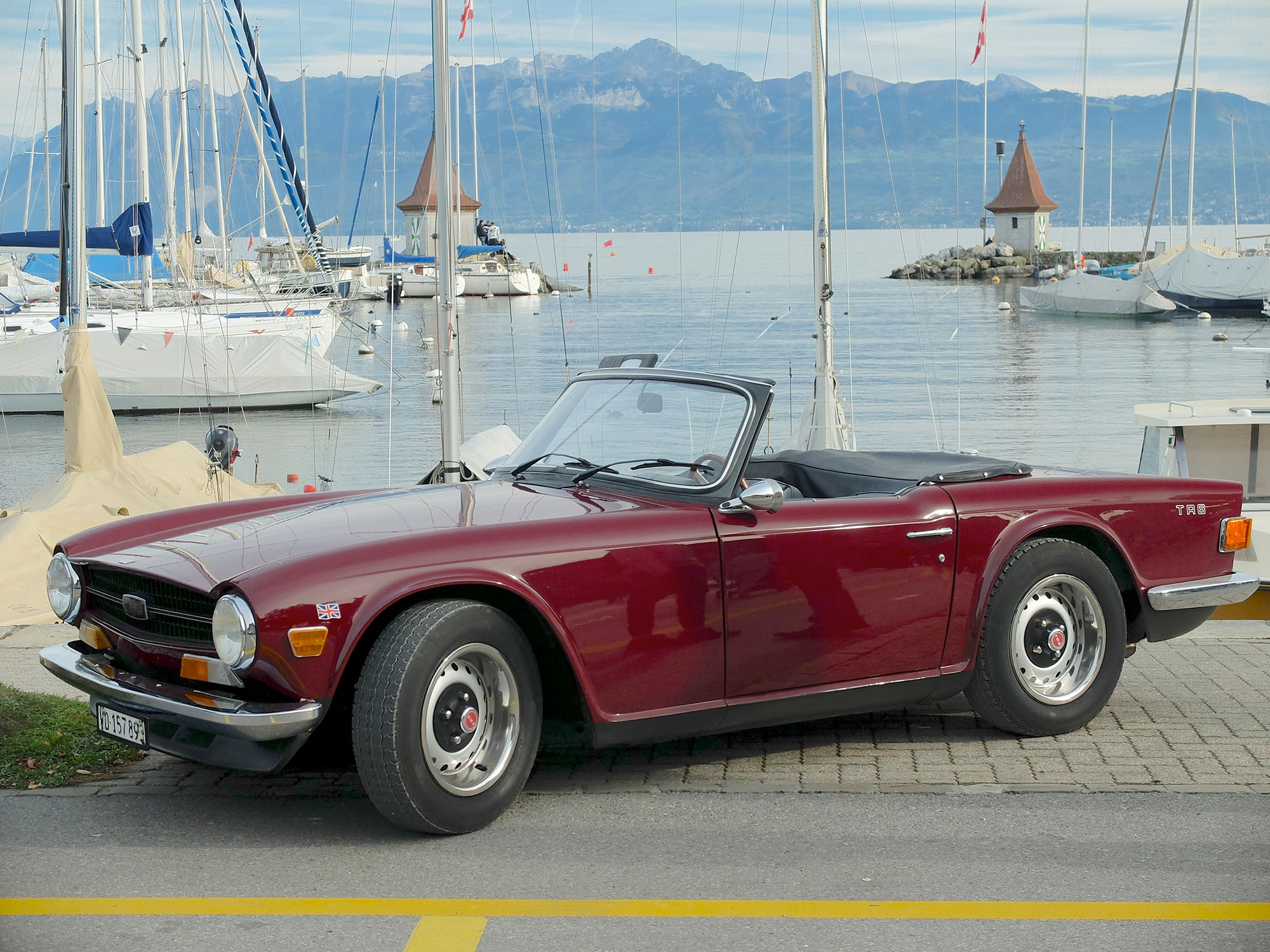 The Triumph TR6 was the best seller of the Triumph TR range, a record subsequently passed by the TR7. The powerful, handsome and compact sports car was manufactured by between 1969 and 1976. The TR6 bore many similarities to the TR5 but featured squared off front and back ends, a 2,498cc in-line six-cylinder engine and a four-speed manual transmission. Of the 91,850 TR6s produced, 83,480 were exported – only 8,370 were sold in the UK. 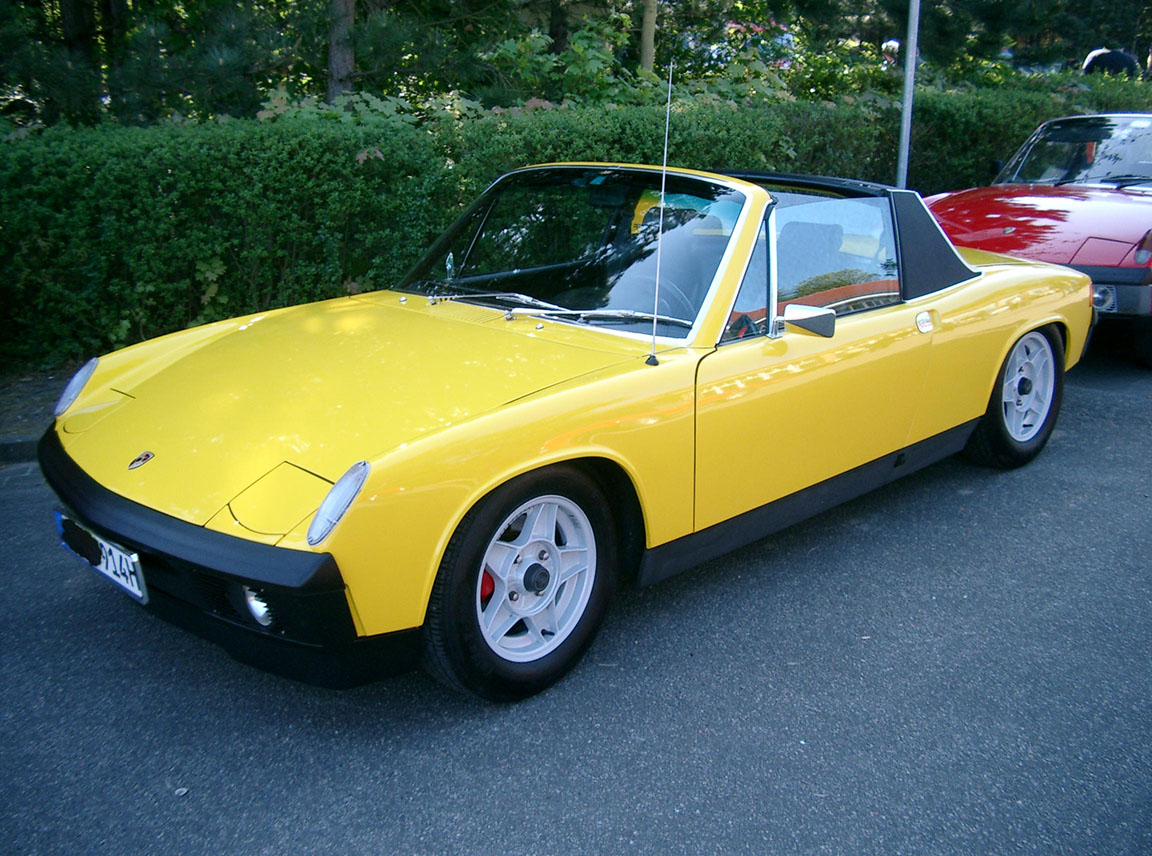 Designed to replace the 912 and be an affordable counterpart to the 911, the Porsche 914 was originally devised as a joint effort between Porsche and Volkswagen. Unfortunately following the death of the VW Chairman at the time, the deal fell apart, with Porsche fitting the bill for the entire project. Luckily the mid-engine 914/4 was released in 1969 and became Porsche’s top seller, even outselling the 911 at points. 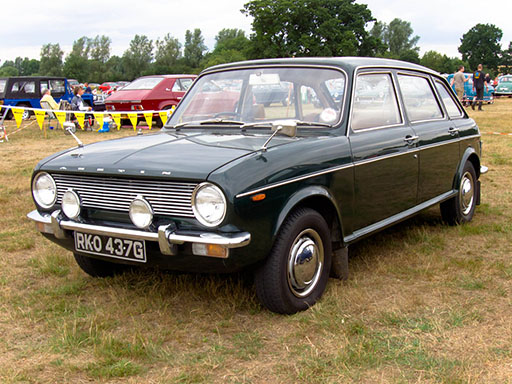 The Austin Maxi was a medium sized hatchback produced between 1969 and 1981. Despite unpopularity at the time, the car has seen somewhat of a revival over recent years and was the first British five-door hatchback to be fitted with a five-speed transmission – it even had seats that folded down into a lumpy double bed! On 8 July 1981, the Austin Maxi’s 12-year production run came to an end and the very last Maxi, a champagne L model, is now owned by the British Motor Museum, Gaydon. 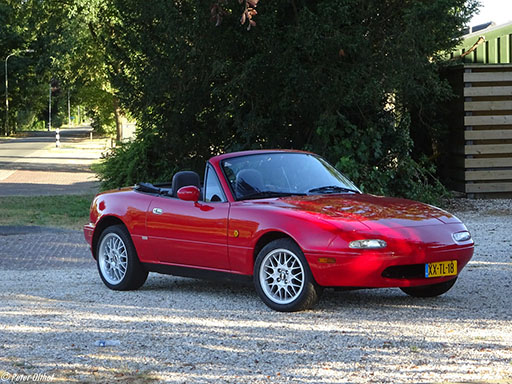 Mazda’s idea to build a simple, back-to-basics sports car with Japanese reliability was exactly what they achieved! Production of this lightweight, 1.6 petrol powered roadster began in 1989 and after four generations of the model, the MX-5 is still one of the best-selling roadsters today. In fact, in 2000, the Guinness Book of World Records declared the MX-5 the best-selling two-seat sports car in history, with a total production of 531,890 units. 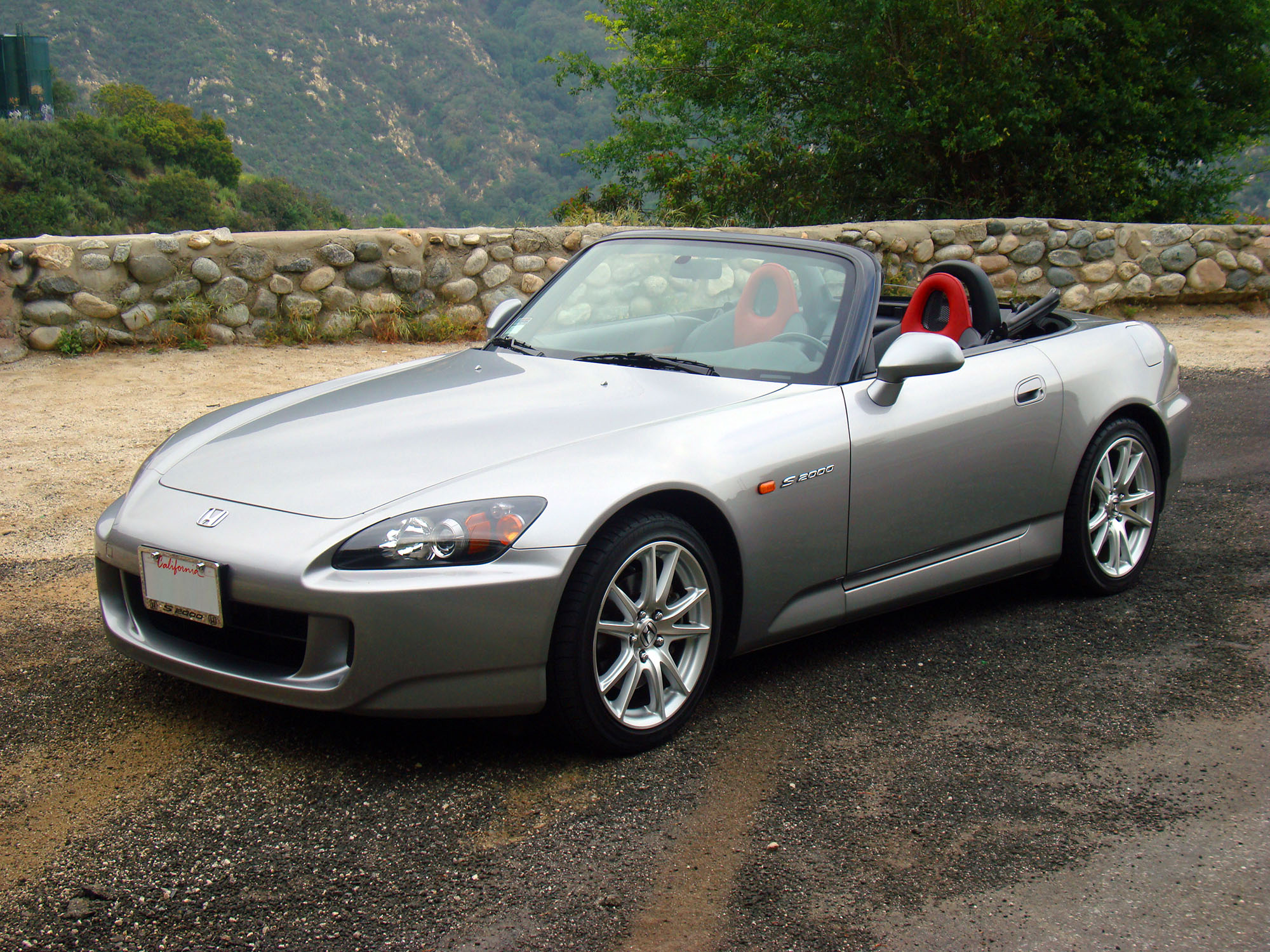 The Honda S2000 is famed for its incredible DOHC VTEC 2.0 litre engine capable of revving to over 9,000rpm. The open top sports car launched in 1999 to celebrate Honda’s 50th anniversary was produced until 2009 and was the envy of many a Z4 and Boxster owner back in the day. The S2000 still presents an incredible opportunity today, giving just as many smiles per mile as any of the latest sports cars.

Here’s what you did this summer
The Old Gal Porsche still has it! The story of John’s 1964 Porsche
Low cost classic car insurance