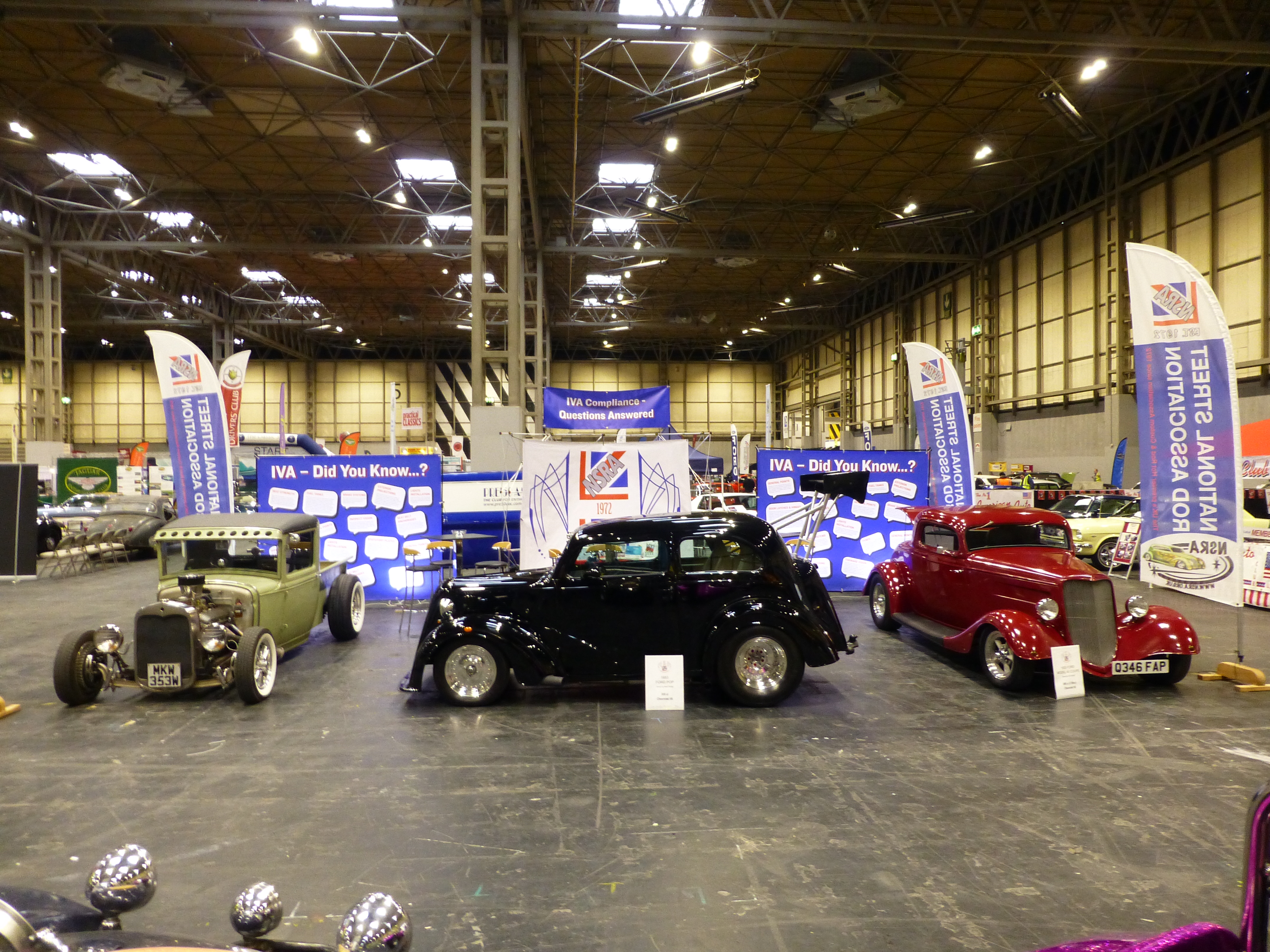 This year’s Practical Classics Classic Car & Restoration Show was busier than ever with a reported 28,151 people attending the event. Three halls of Birmingham’s NEC were filled with car club displays, live restoration areas, trade stands and autojumble stalls. You could also hang out with celebrities from the classic car world including the Wheeler Dealers duo, Mike Brewer and Ant Anstead, as well as new kid on the block, Helen Stanley from Goblin Works Garage.

Over in Hall 3, Classic Car Auctions had a 200-lot auction. If our reporter was bidding, it would have been on the tidy looking RS2000 Rally Replica!

But the main stars of the show were the car club stands. This year there were 159 car clubs displaying and working on over 1,000 classic cars. Some cars had literally just been dragged out of barns, others were showcasing the craftsmanship of their members.

Although ClassicLine Insurance did not have a stand at the event, we went along for the day to meet up with friends and check out the displays. We particularly enjoyed the live restoration on the Humber Car Club stand and seeing the beautifully hand carved wooden dashboard that the Allard Owners Club had created over the weekend.

One car that really stood out to us was the Austin A30 custom van on the Austin A30 A35 Owners Club stand. The modified van owned and built by young enthusiast Richard Woolmer of Woolmer Classic Engineering is running a BMW bike engine with 200BHP no less!

The show was a great opportunity for us to catch up with some of ClassicLine’s partner clubs, including the TVR Car Club, The Independent Porsche Enthusiasts Club, National Street Rod Association, Rootes Archive Centre Trust and the Reliant Motor Club. It always amazes us how much effort goes into the car club stands to make them look so good. Well done to all involved.

Elsewhere at the show, the Sporting Bears Dream Rides did a fantastic job as always raising money for children’s charities. To round off our visit to the show, it was great to see the onstage Resto Challenge. To mark its 70th anniversary, the team restored a 1954 Citroen 2CV from a ladder frame to a running, driving car by the end of the show! 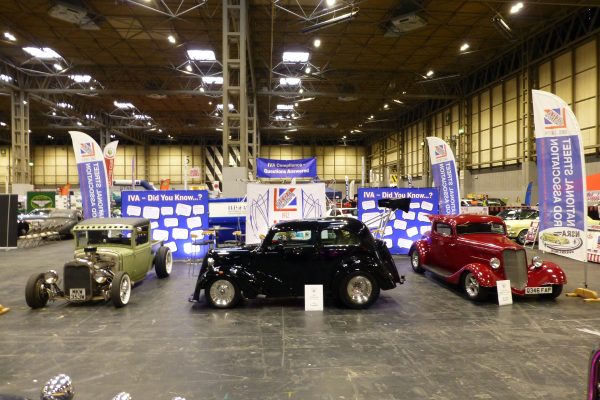 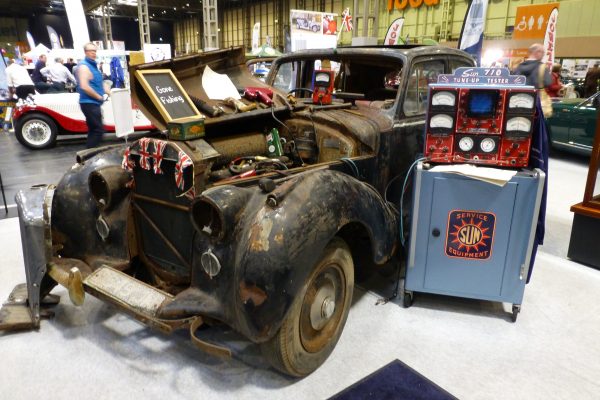 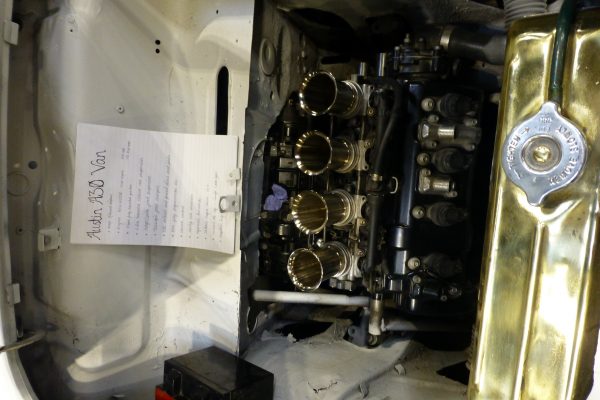 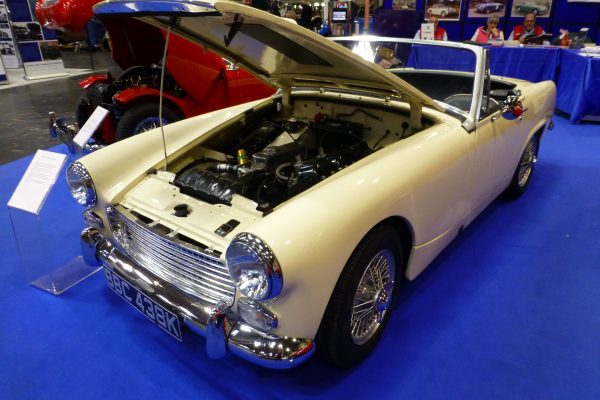 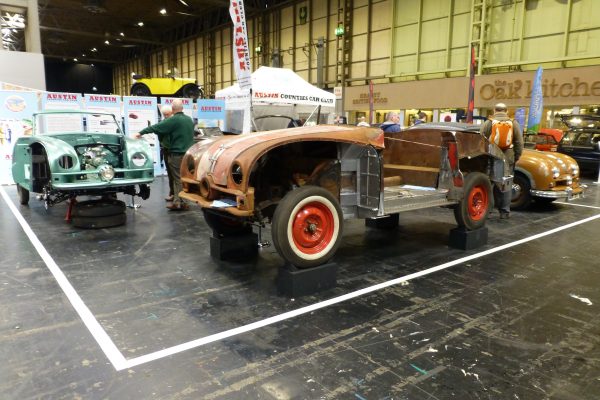 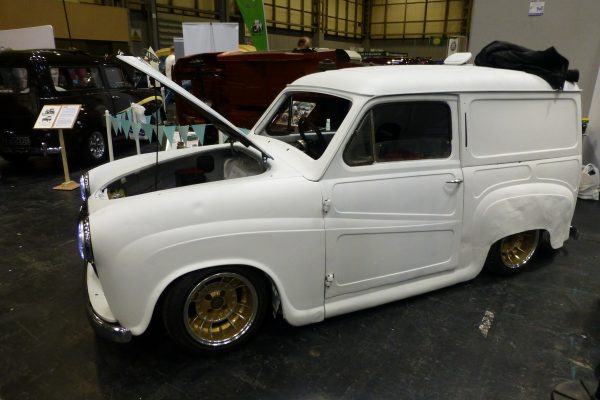 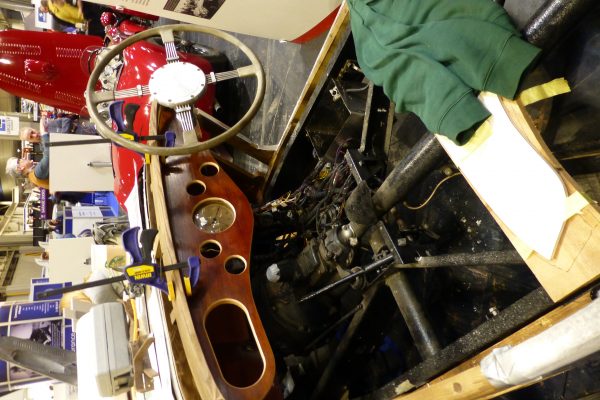 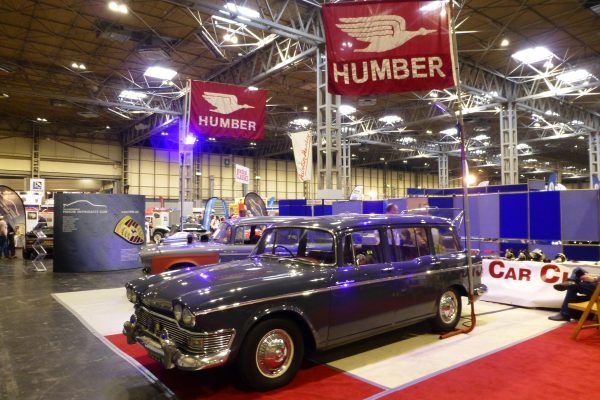 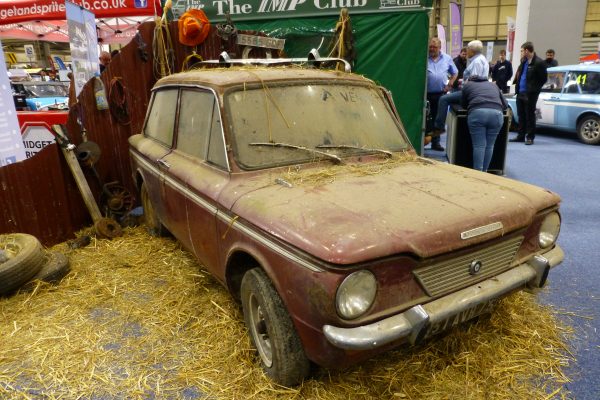