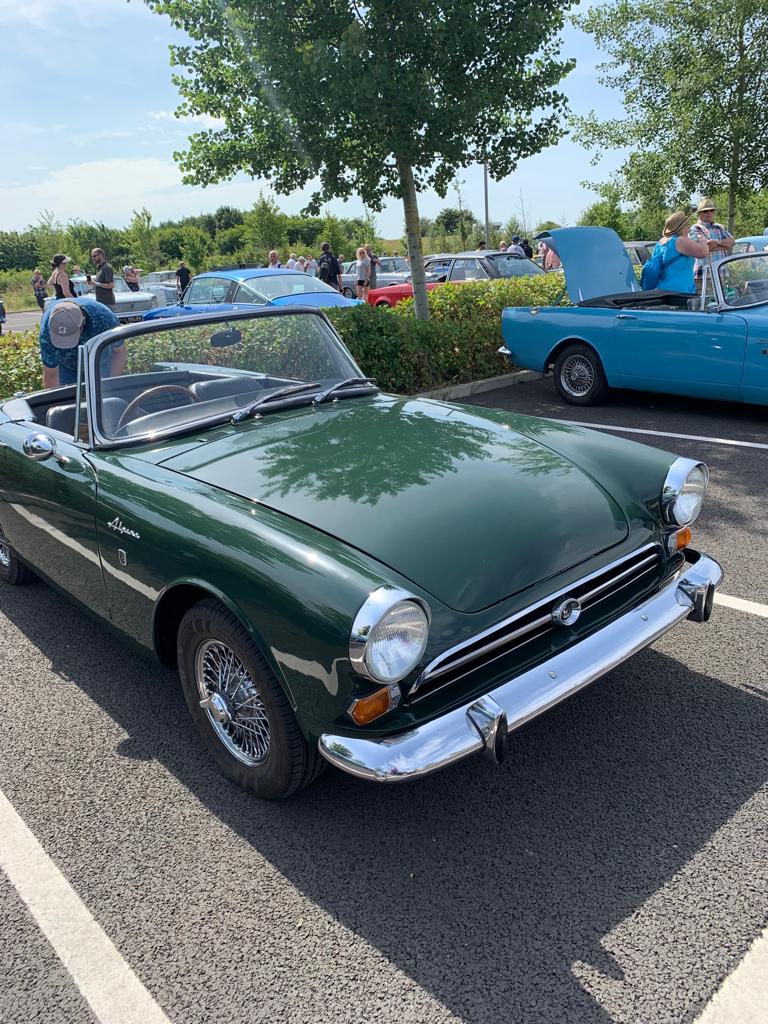 It was a scorcher of a day at the inaugural Rootes Heritage Day! Bringing together the Rootes vehicle community, the event featured many of the early Rootes vehicles such as Hillmans, Humbers, Singers, and Sunbeams, as well as some of the later Chryslers, Simcas, and Talbots. With nearly 100 classic cars on display, including a few classic commercial vehicles, the mid-summer heatwave only added to the fantastic atmosphere of the day.

Taking place on Sunday 17th July 2022 at the British Motor Museum at Gaydon, the event was organised by the fantastic team from the Rootes Archive Centre Trust. We were invited over to have a look at the cars and catch up with the organisers and vehicle owners. It is always great to be in the company of Rootes car clubs and fellow classic car enthusiasts.

One of our favourite cars on display had to be the Clan Crusader with a full electric conversion. Whether you are for or against classic cars being converted to electric drivetrains, you have to admire the engineering that goes into the build. In our opinion, this was a very special car! 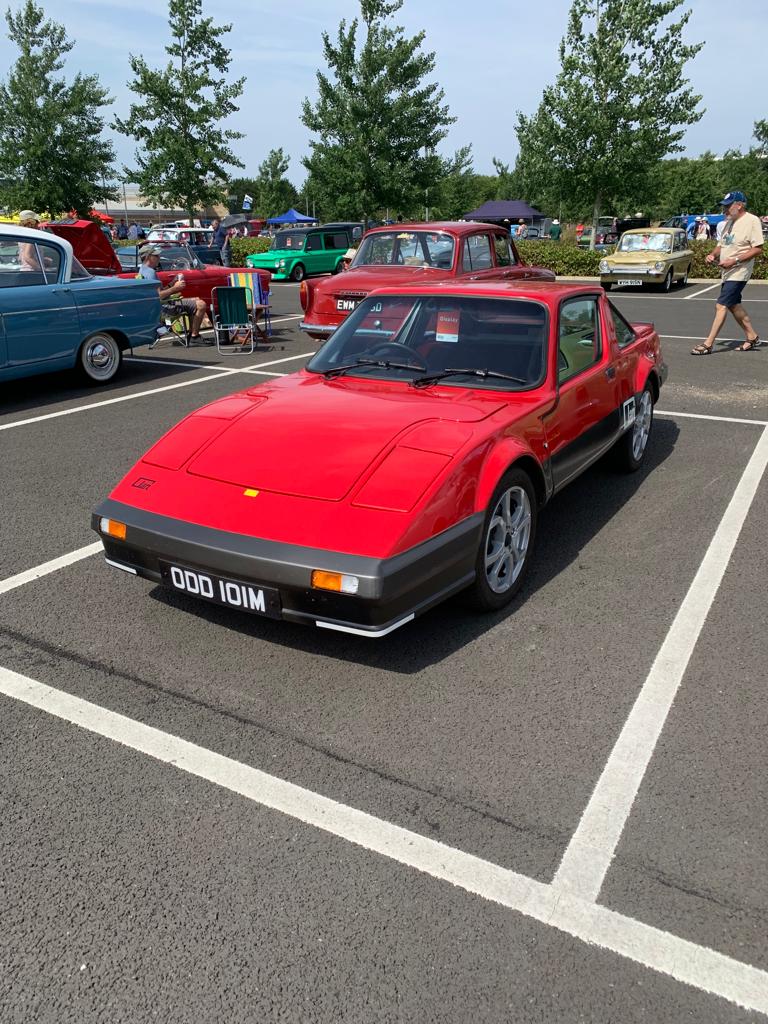 The Rootes Archive Centre Trust not only organises great events but is an amazing charity that is protecting and preserving British motoring history. ClassicLine is keen supporters of this Trust and if you can spare a few moments to check out what the trust is all about, please do this. Even better if you can a spare a few £’s to assist them in their activities please do, as they say, every penny helps: https://www.facebook.com/RootesArchiveCentreTrust

A big thank you to the team and all the Rootes Clubs members for their time and hospitality. We hope you enjoy the photos! 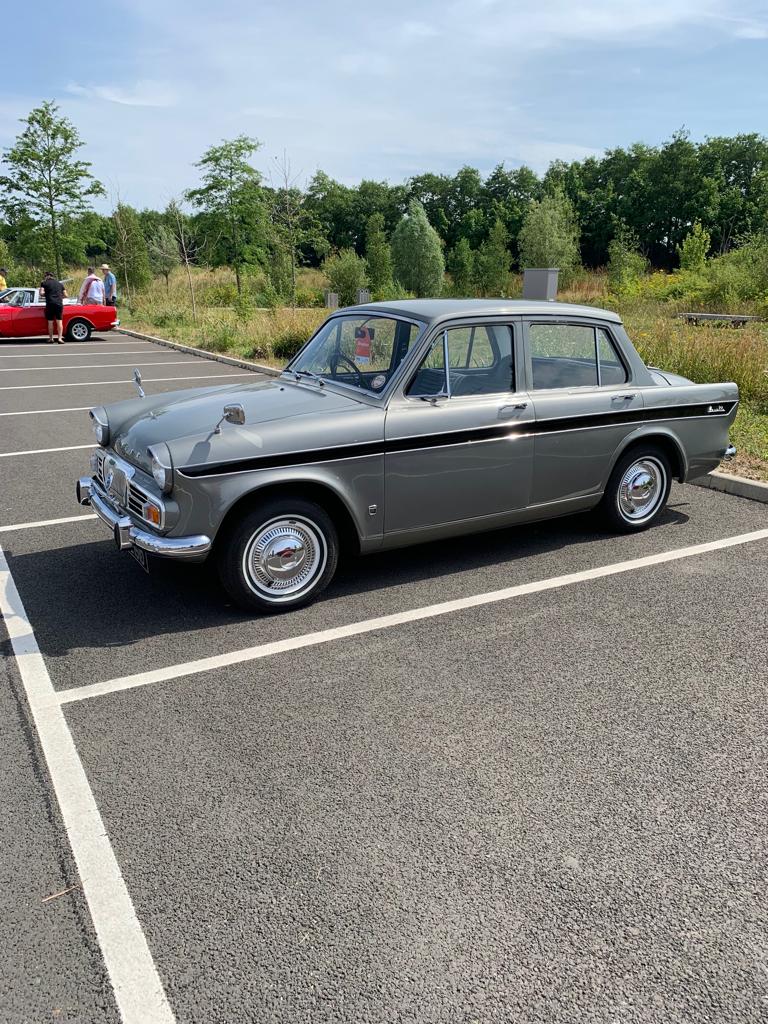 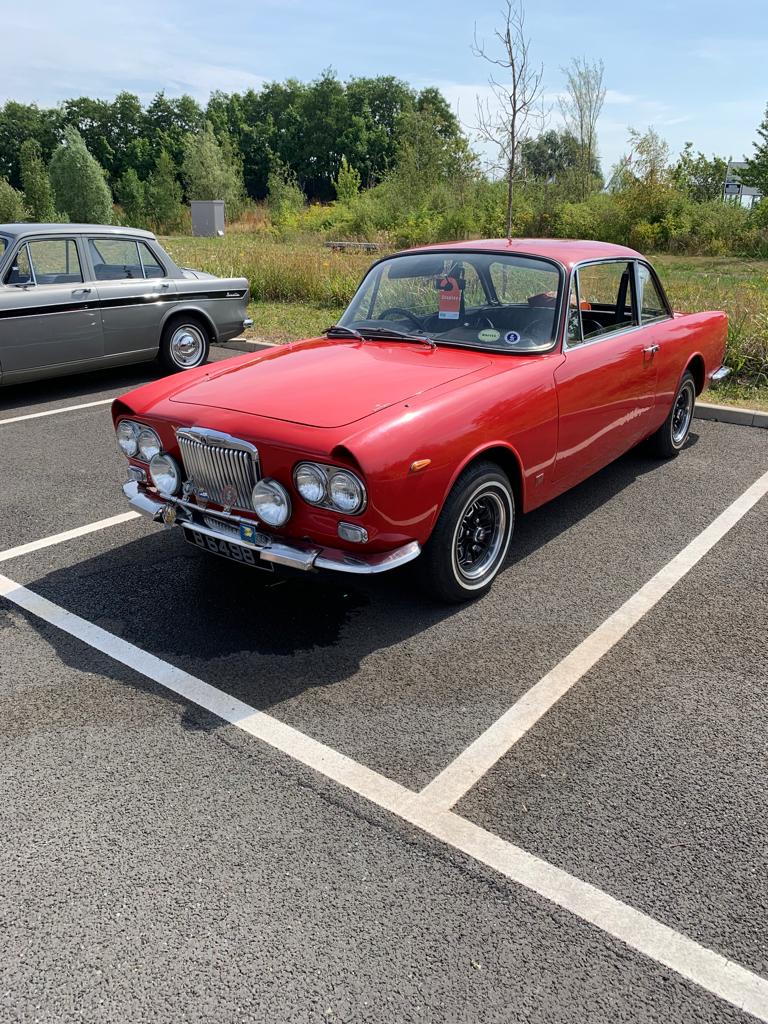 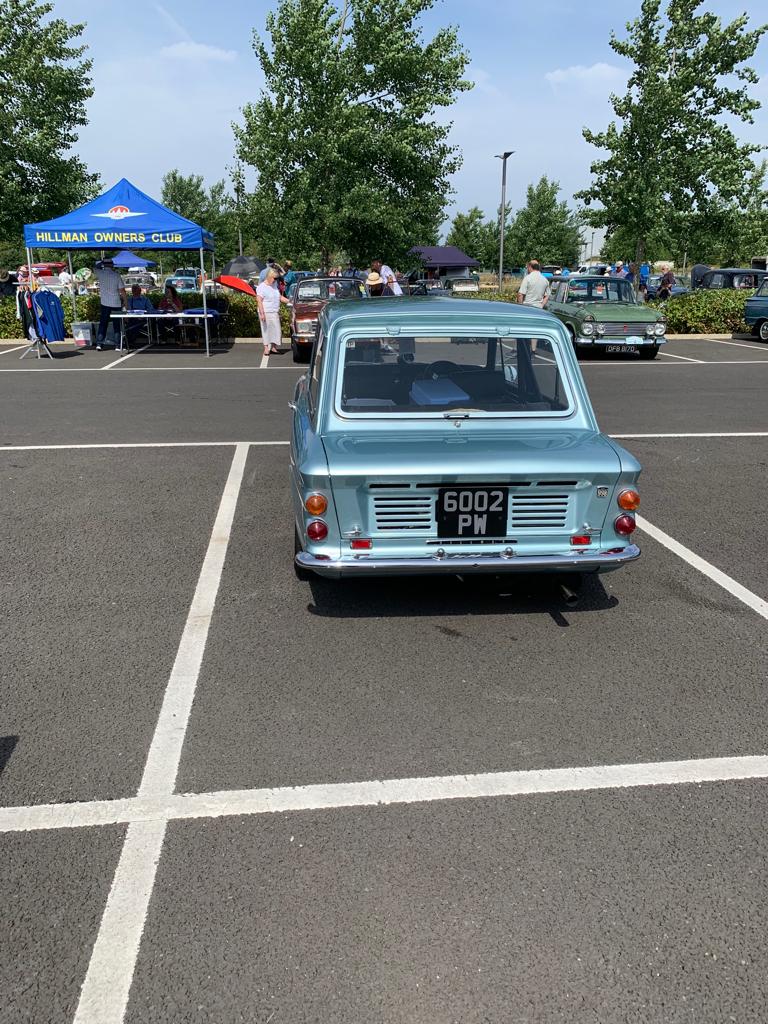 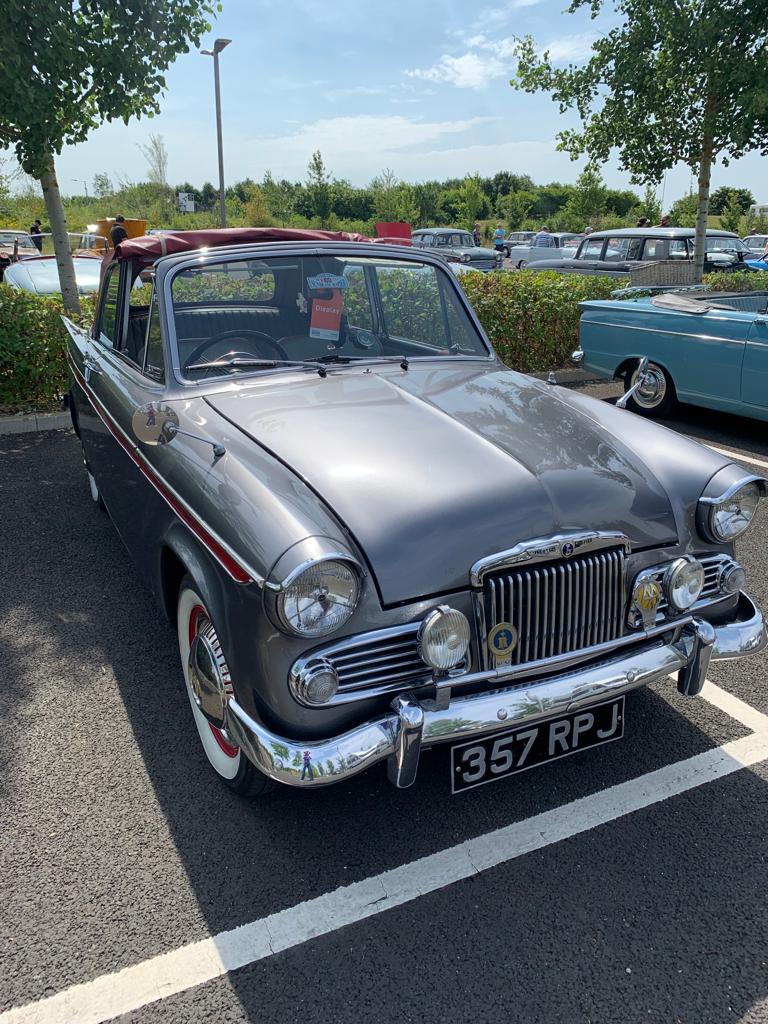 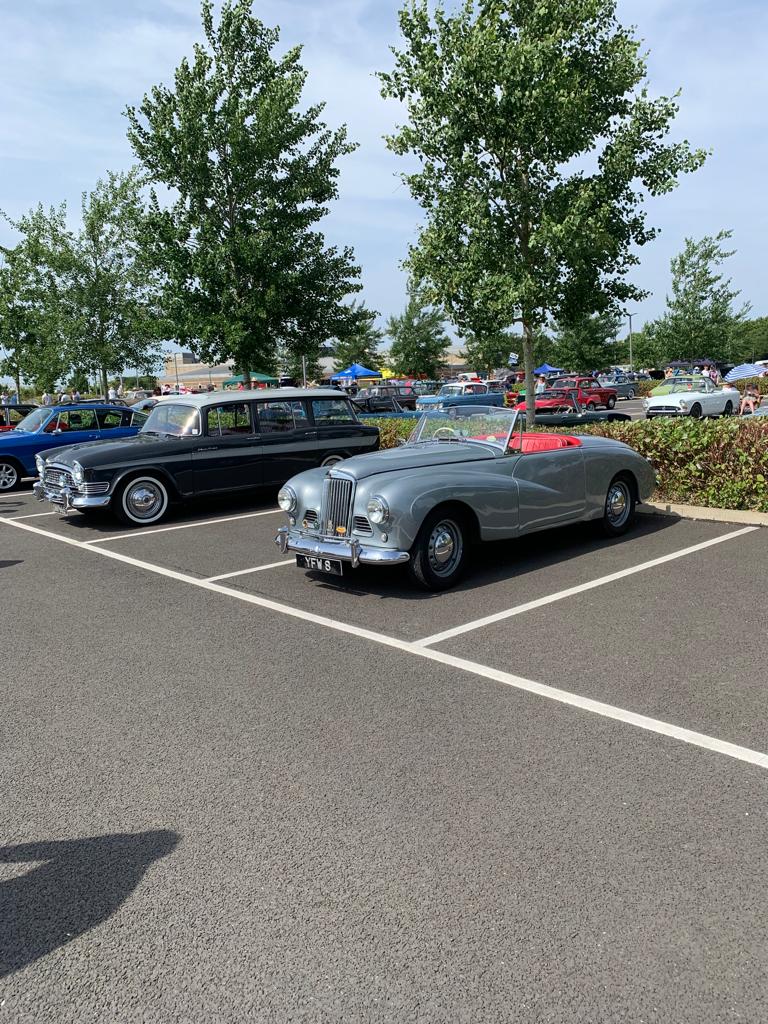 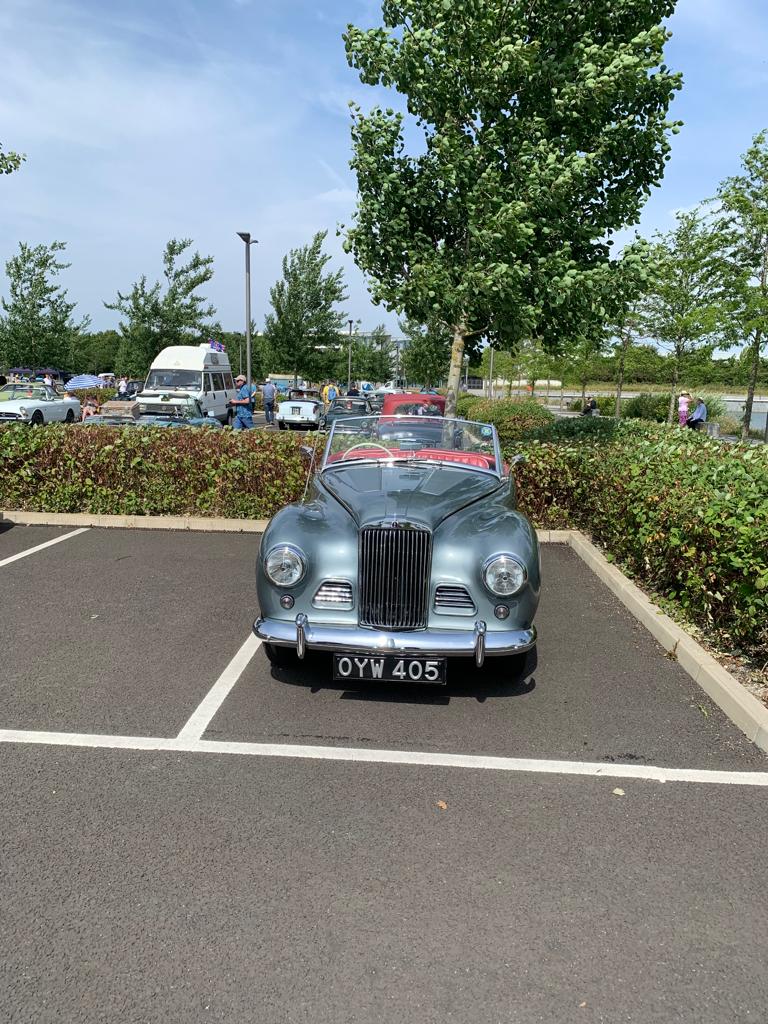 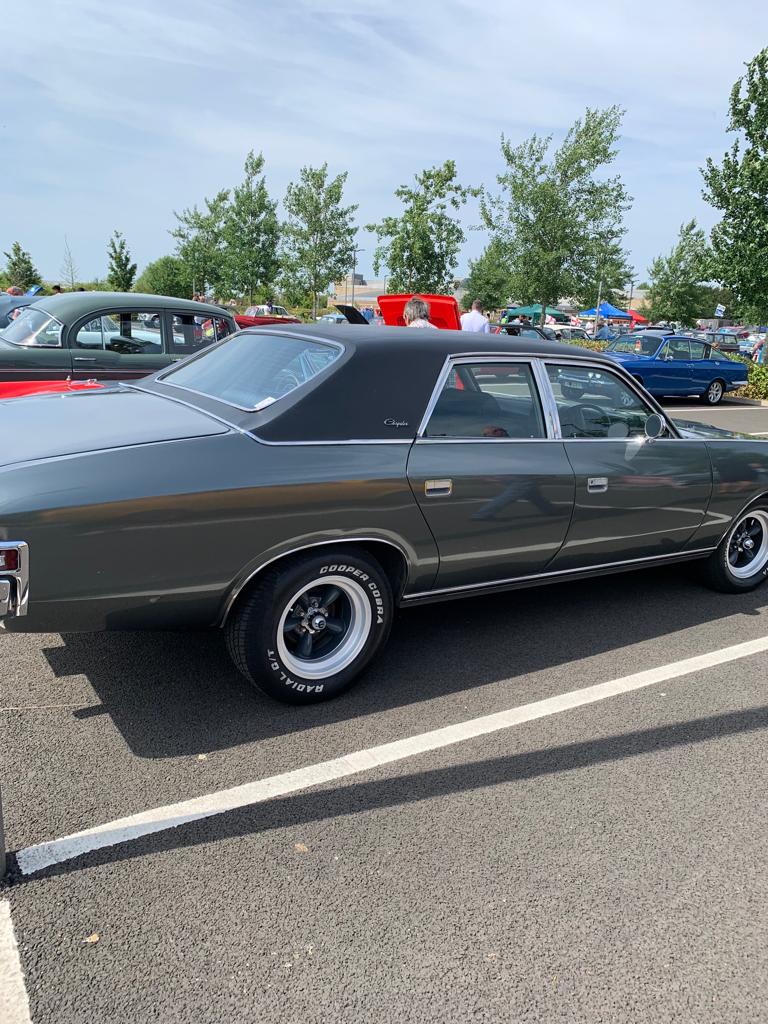 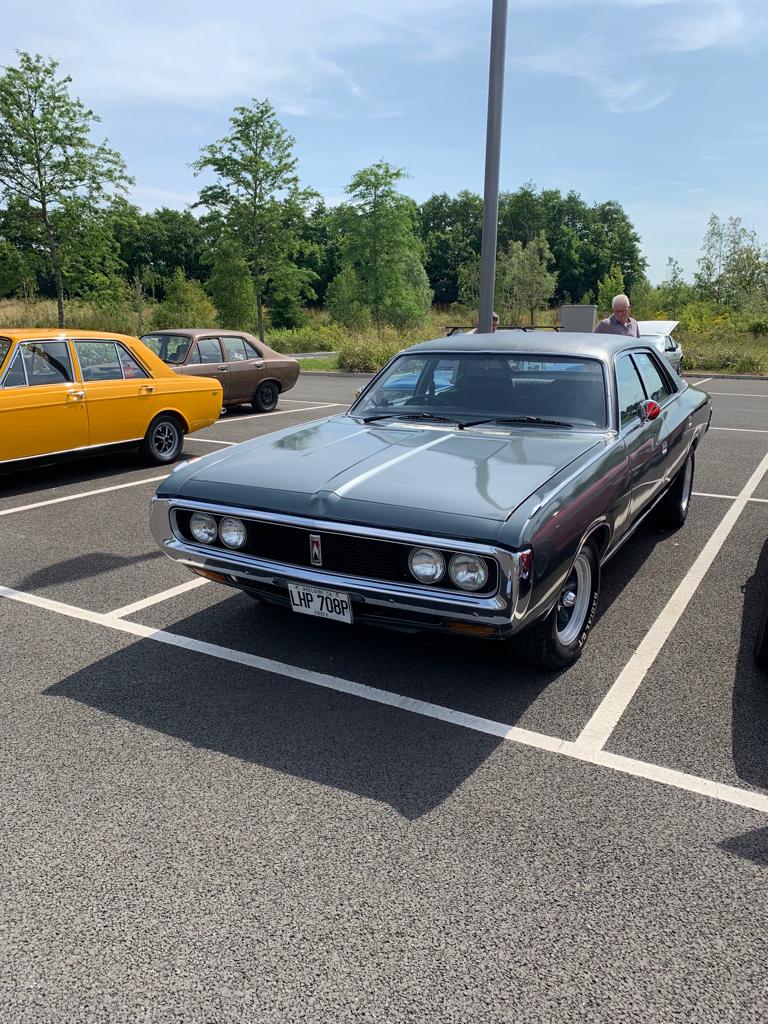 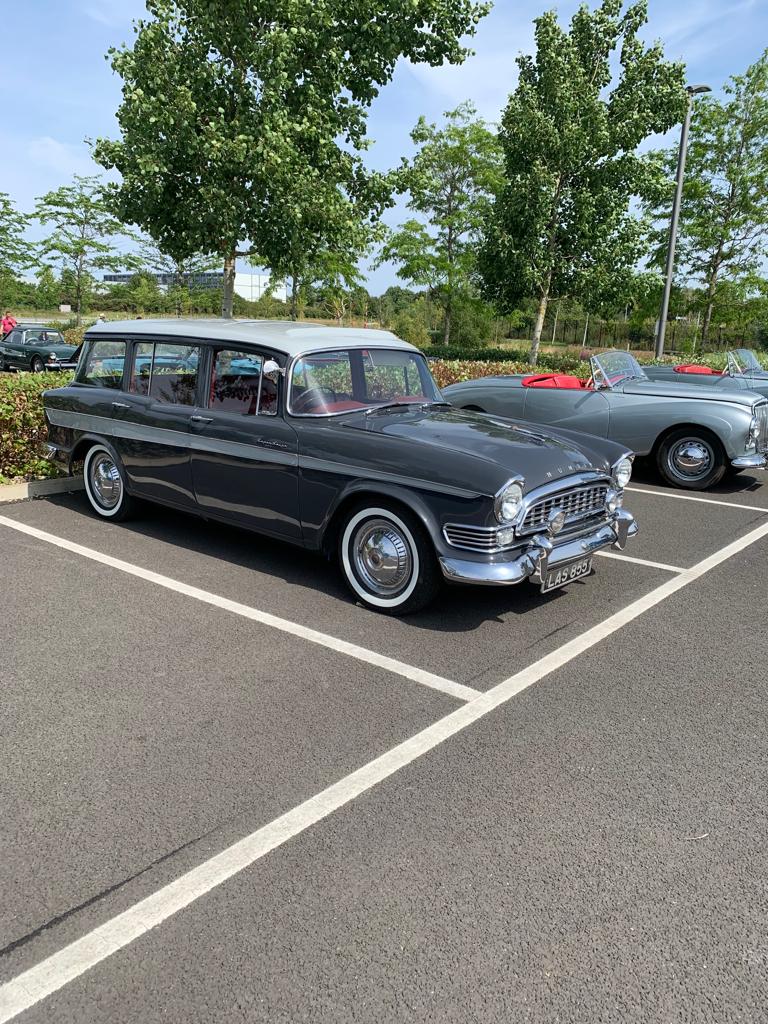 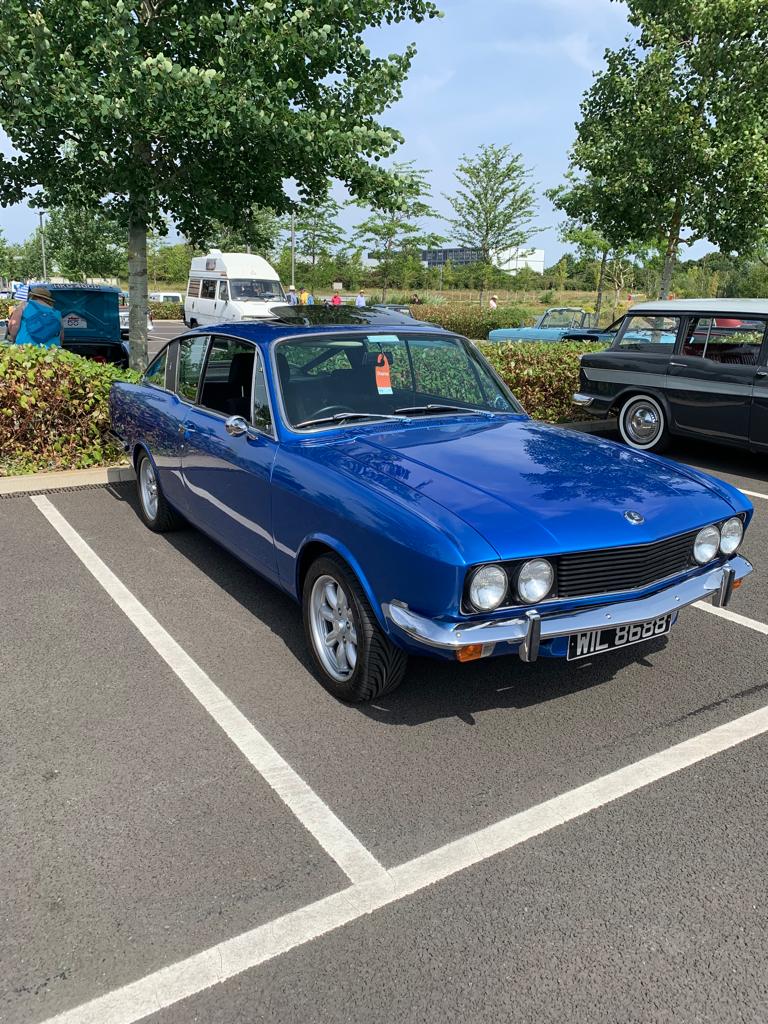 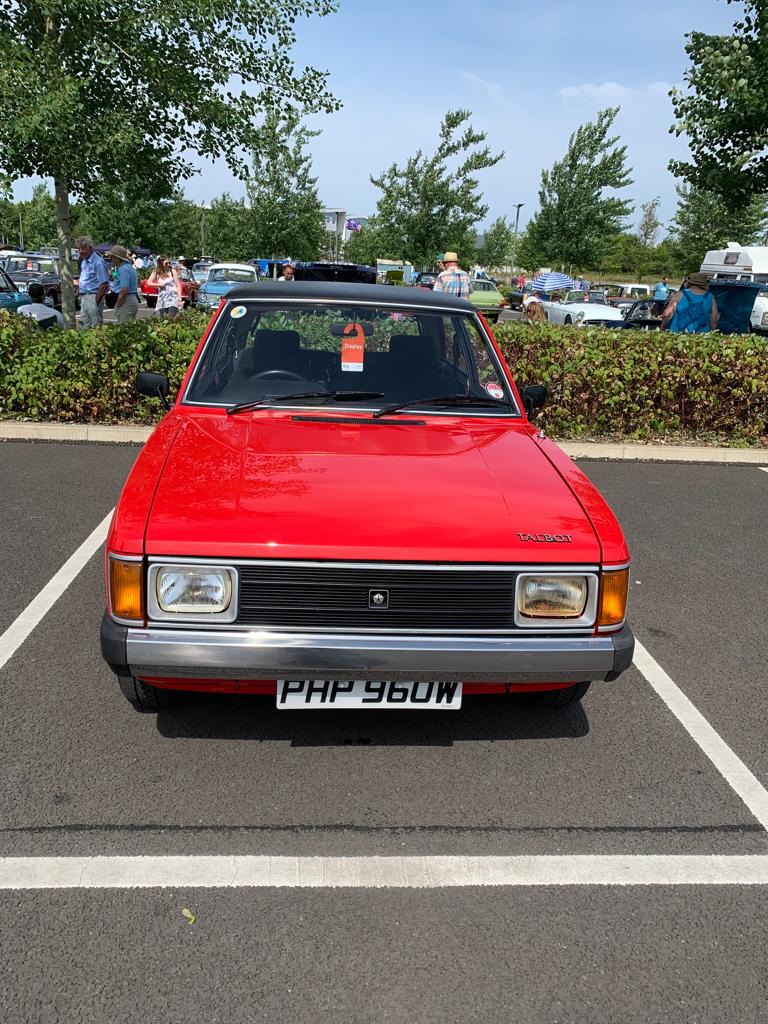 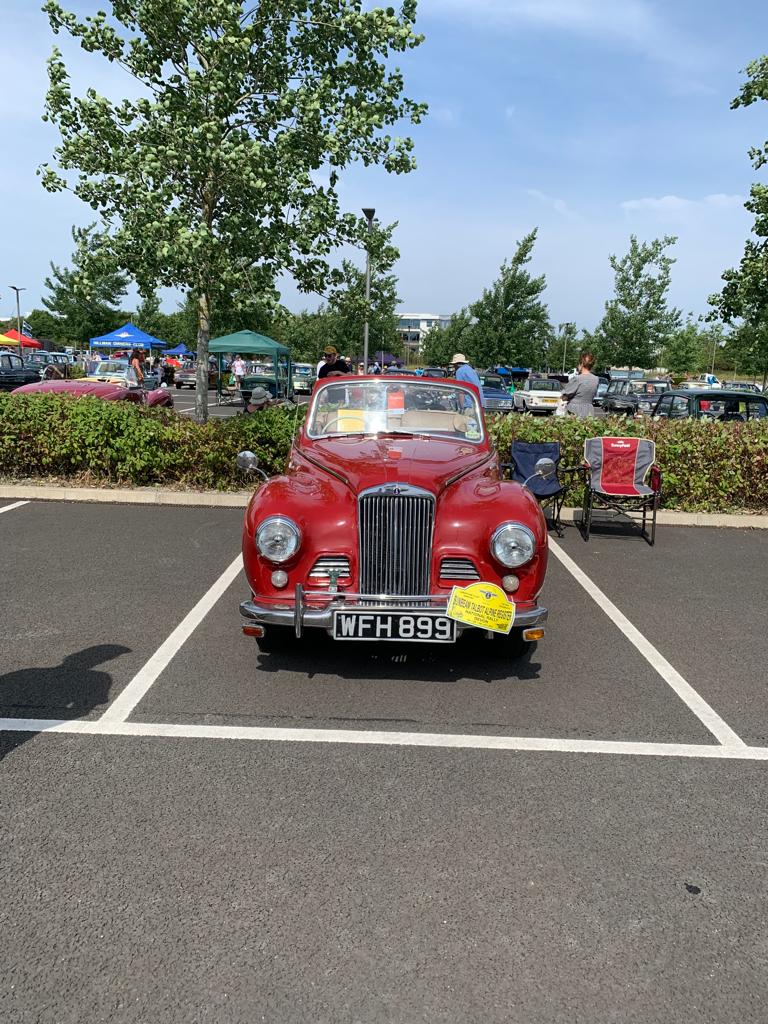 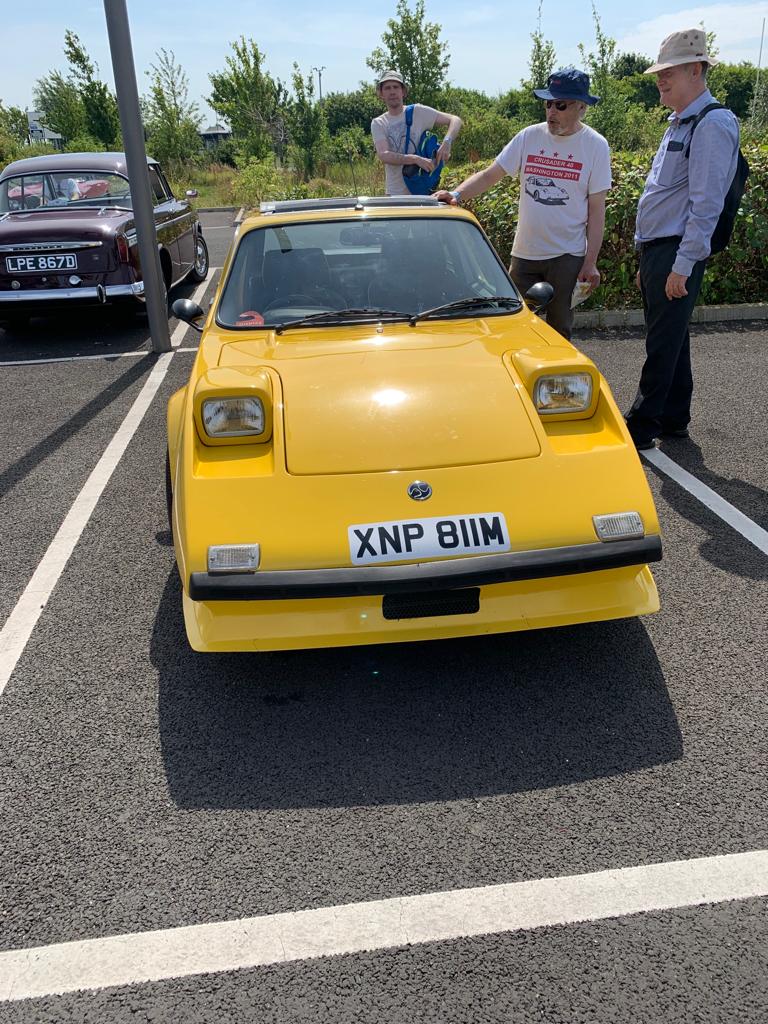 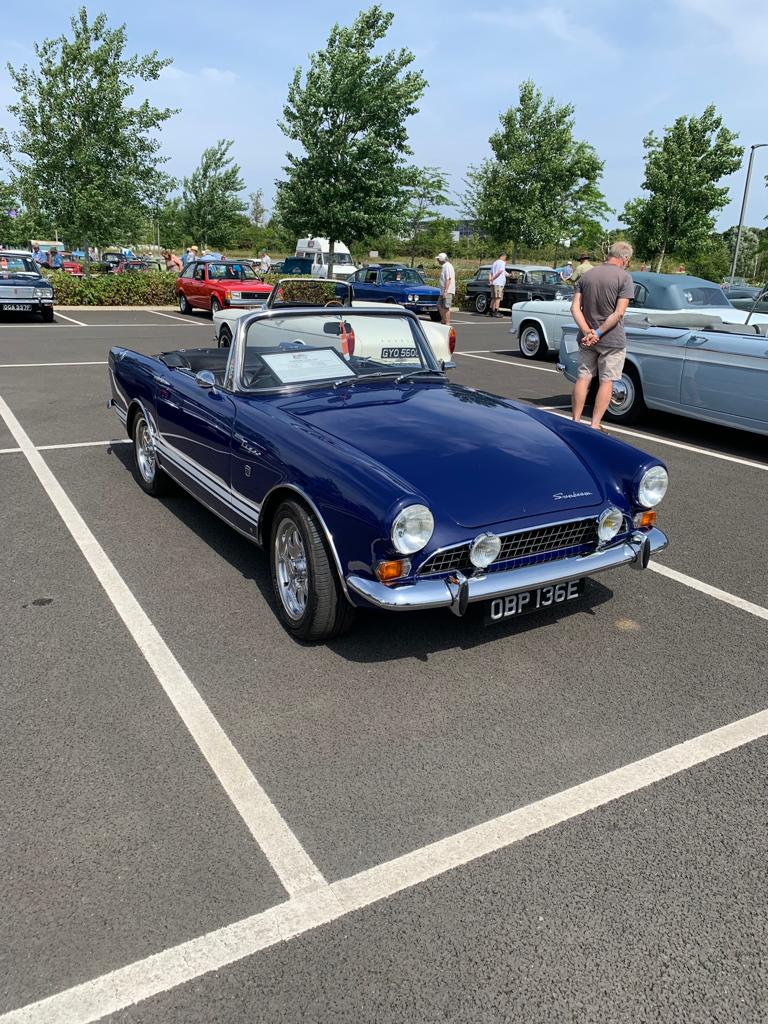 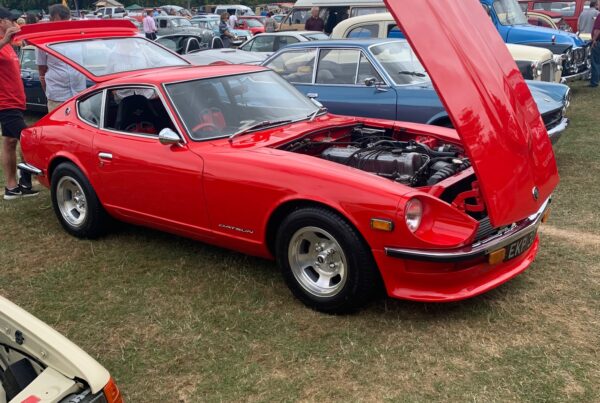 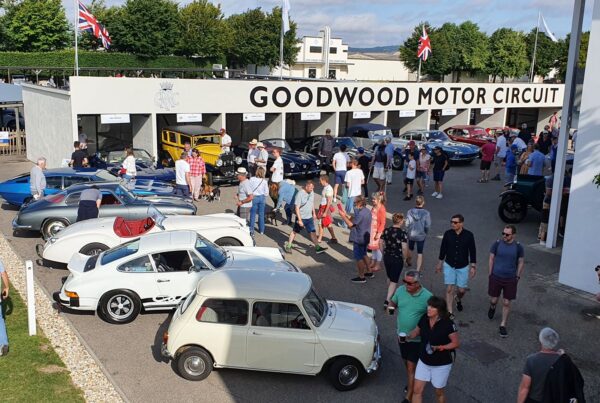 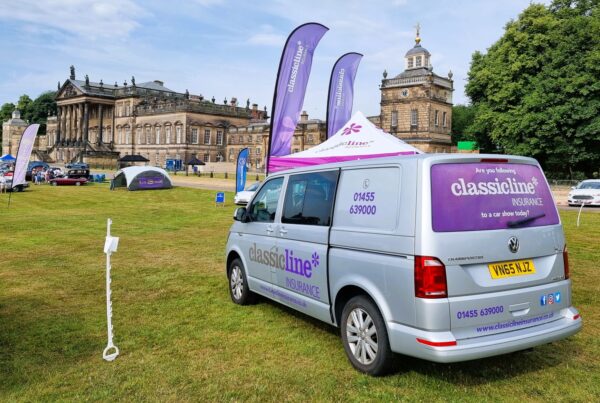