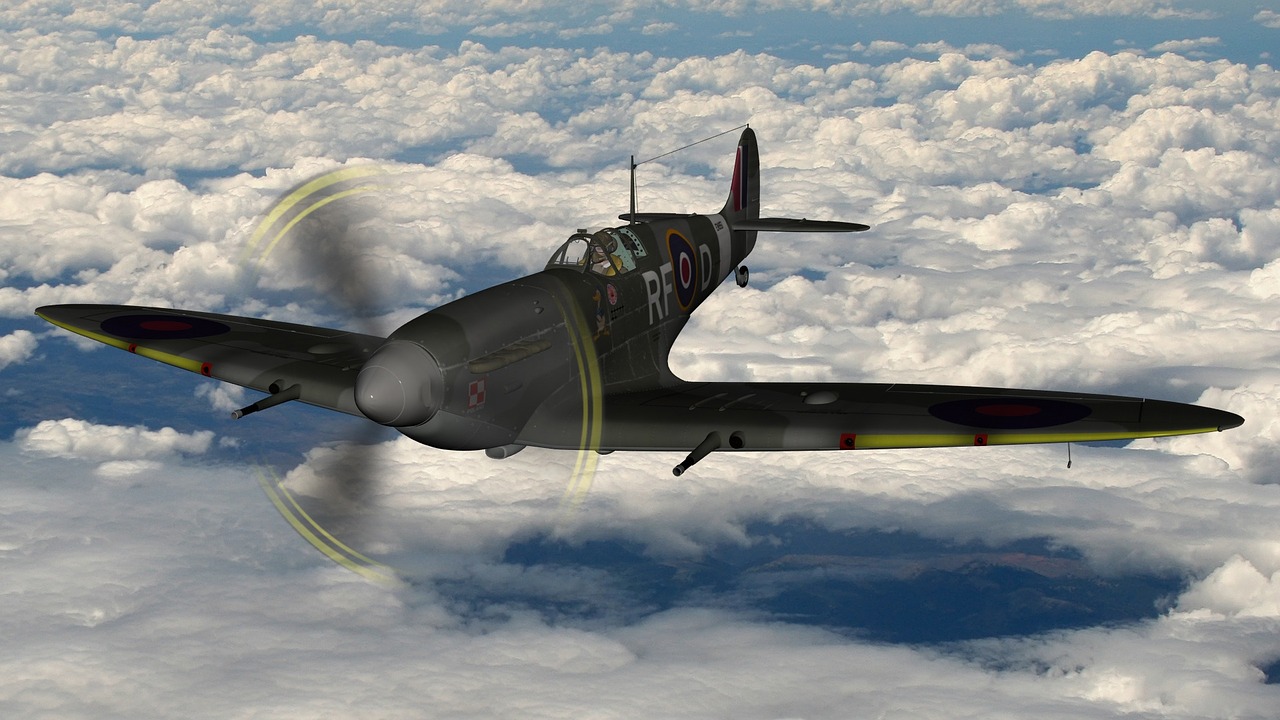 It’s almost that time of year when the clocks go back (so no excuses for forgetting as we’ve just reminded you).

It seems particularly apt with ‘time’ on our minds to look at a selection of classics that have well and truly stood the test of time and seen more clock changes than you’ve had hot dinners!

As you can see from this diverse mix, a great classic can appeal for a variety of reasons. 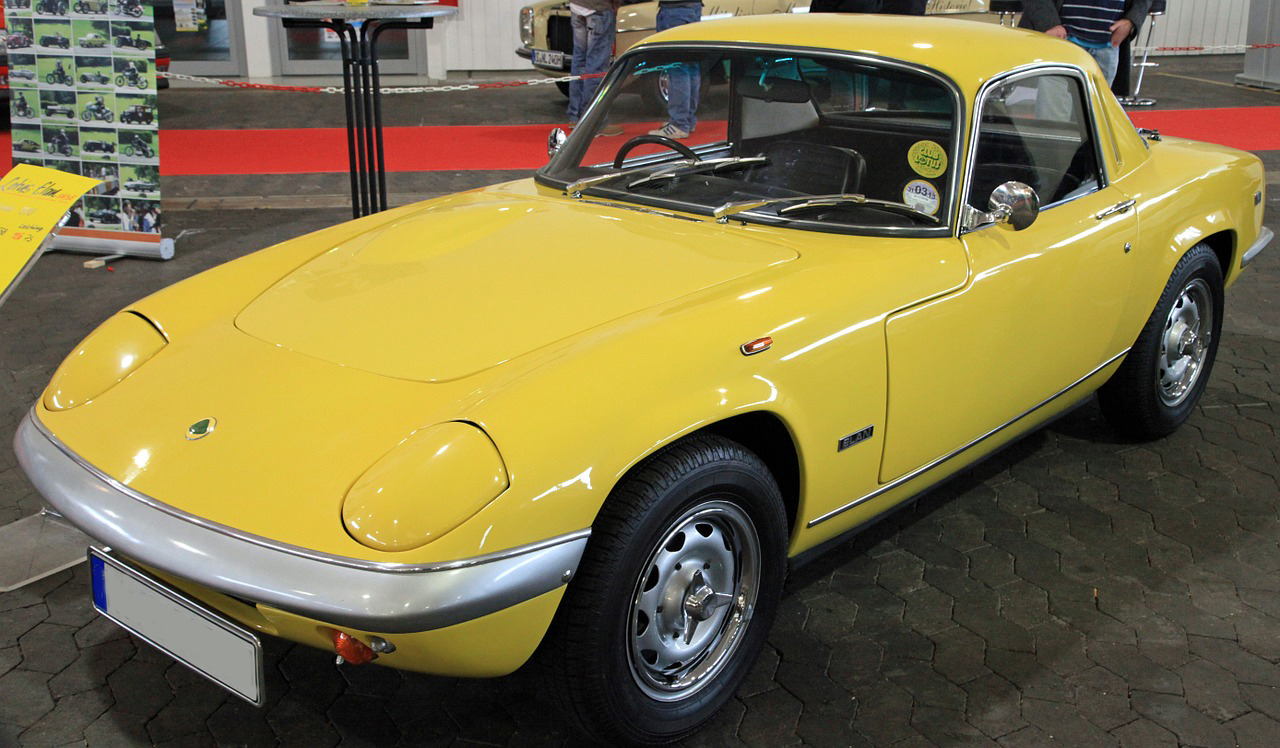 Possibly the best thing to come out of Norfolk alongside Alan Partridge.

This two-seat sports car has had some famous owners including Peter Sellers, Jim Clark and Paul Newman.

Other famous Norfolk exports include Ruth Madoc who played Gladys Pugh in Hi-de-Hi (we have no record of whether she owned an Elan!) 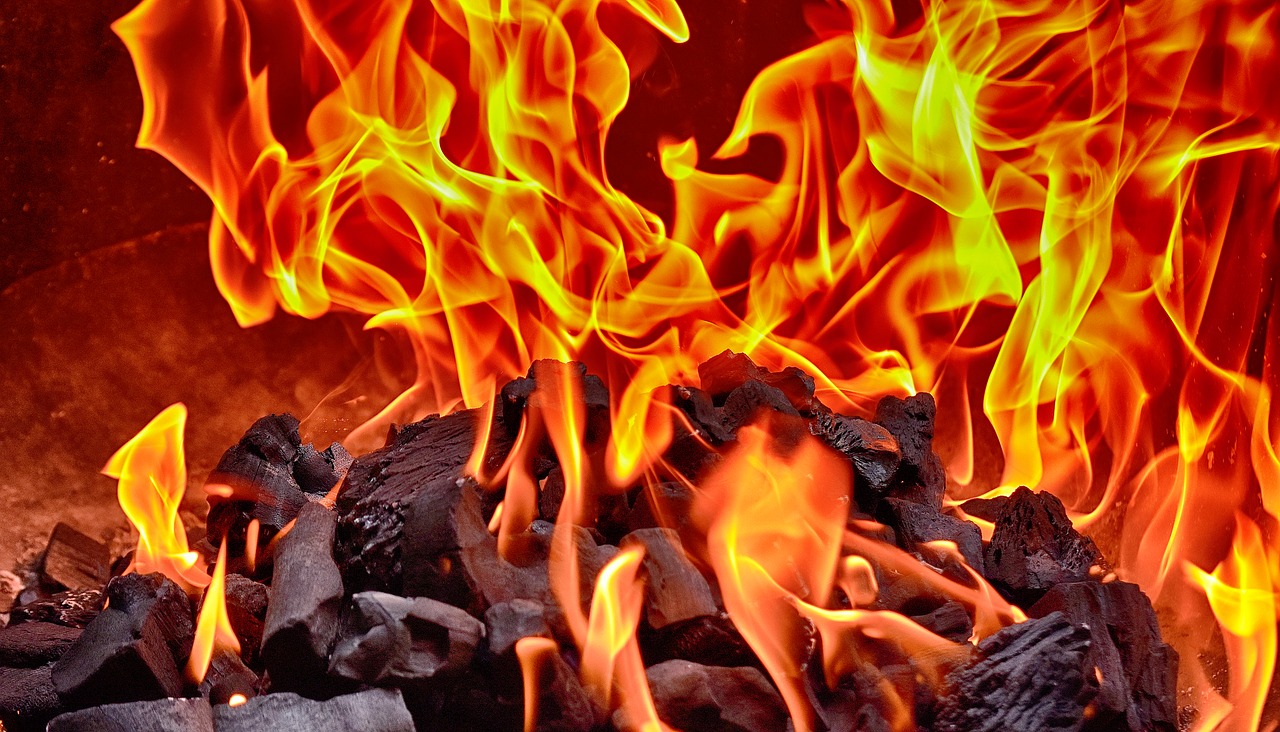 About a quarter of a million Fuego’s were produced, the vast majority made in France.

Sales peaked between 1980 to 1982 when it was Europe’s best-selling coupé.

The two-door four-seat sports car was ahead of its time and often seen as a rival to the Ford Capri.

Aside from looking beautiful it was also aerodynamic and certainly lights our fire (fuego means fire in Spanish).

Production lasted almost twenty years for the Spitfire following its launch in 1962.

With more than 300,000 models produced it remains as pleasing on-the-eye today as when it first rolled out of the factory in Coventry.

It is a classy two-seat sports car with a swooping design and was named to honour the famous World War II fighter plane of the same name. It certainly does credit to that. 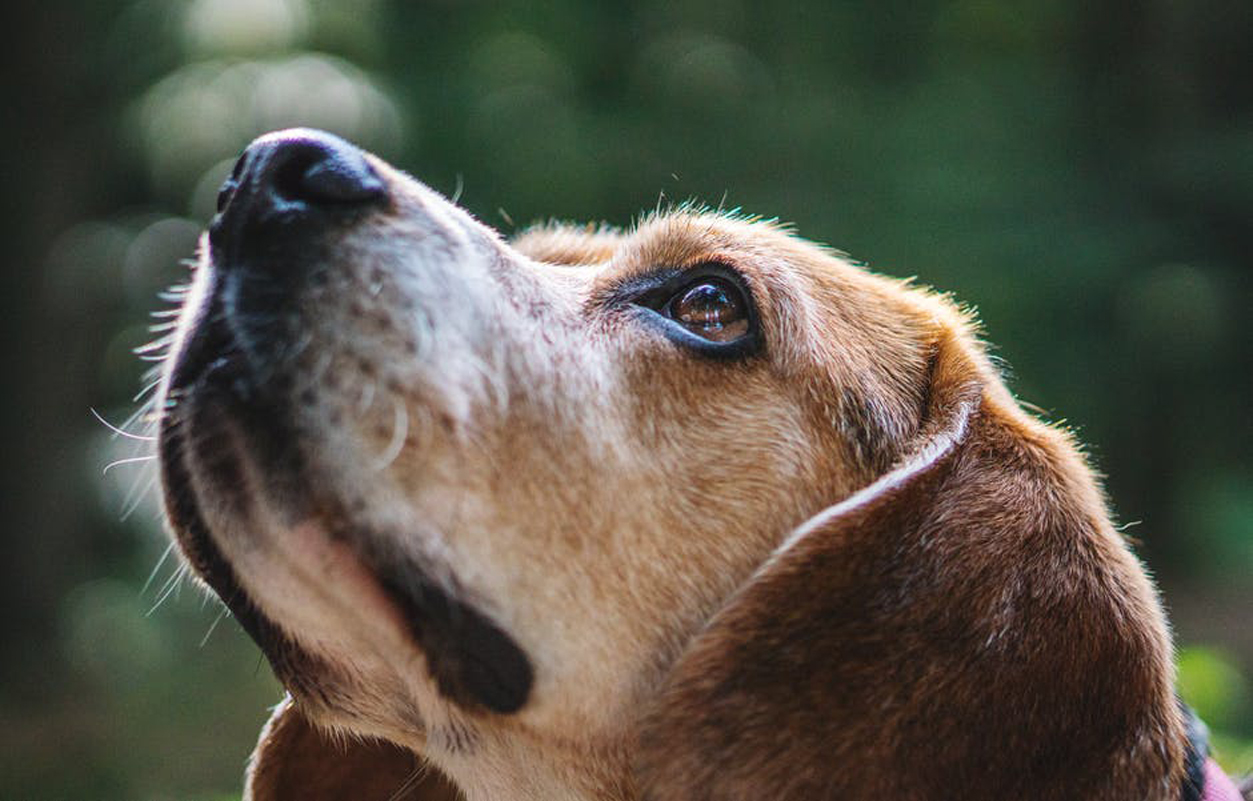 Arguably this was Rover’s best-ever car and was launched at the 1982 British Motor Show in Birmingham.

It was marketed as a sports car with bigger wheels, lowered suspension and unmistakable spoiler.

No surprise it was well-received by much of the motoring press and it also heralded a new confidence at the British car maker.

Do you own a classic that has stood the test of time? ClassicLine would love to hear from you.